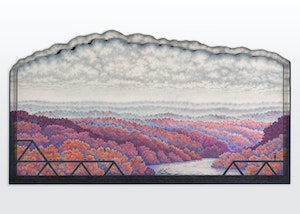 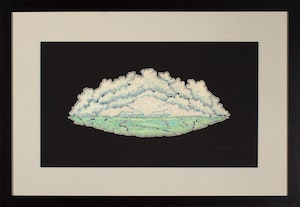 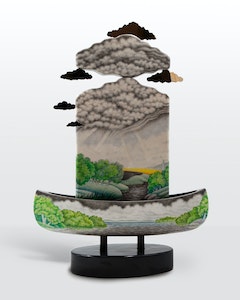 Asessipi Chrome showcases both 2D and 3D creations with artworks spanning over 30 years. A sense of ingenuity defines Don’s multimedia artworks. We are pleased to exhibit the largest number of Proch artworks ever displayed in a non public gallery venue.

Since 1970, Manitoba artist Don Proch has built an astonishing body of work evoking a semi-mythical Prairie past and unsettled and unresolved modernity. In his complex sculptures, drawings, and life-size masks, Proch combines intricate draftsmanship with natural and found materials in surprising and transformative ways. Proch grew up in the farmland of north-central Manitoba. Using the rolling hills and unique parkland vistas of the Asessippi valley he creates a complex personal iconography based on prairie life, landscape, geology, and history. The result is what art critic Robert Enright called “as inexplicable as a miracle.”

Proch first came to the Canadian art world’s attention as part of a group of radical young artists in the 1970s, intent on shaking up the art establishment. His complex installations, masks, and silkscreen prints quickly established his reputation as an innovator with a unique vision. Today he is recognized as one of the most influential visual artists to come out of western Canada, and his work can be found in major public and corporate collections including Canada’s major art galleries. 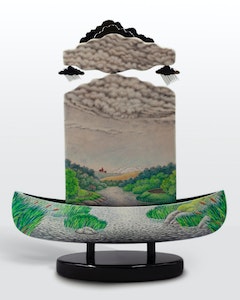 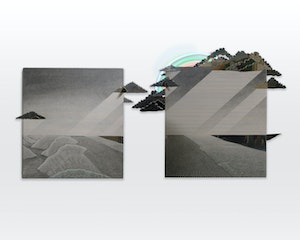 Lake of the Prairies 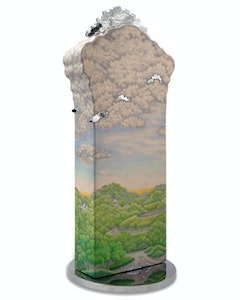 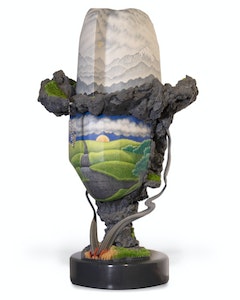 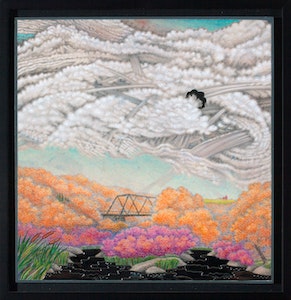 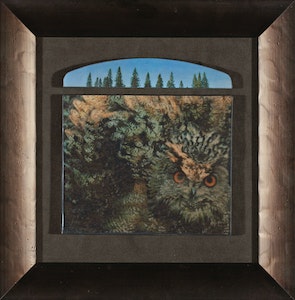 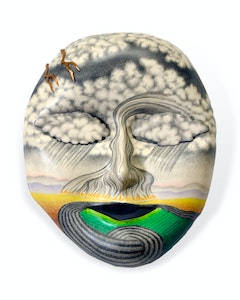 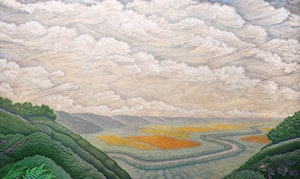 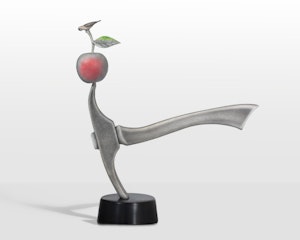 Balance – Pickaxe with Apple and Bird 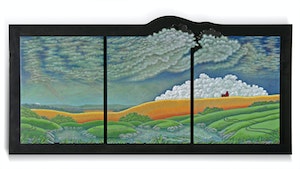 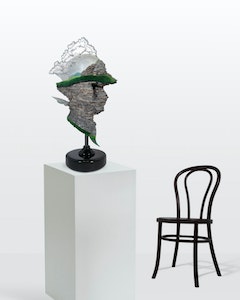 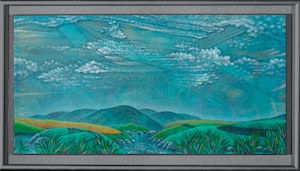 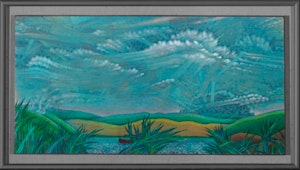 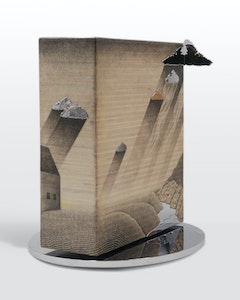 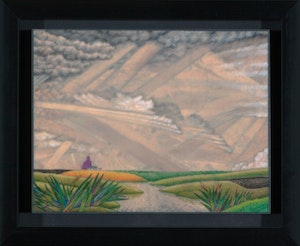 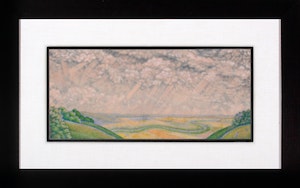 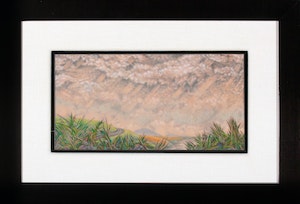 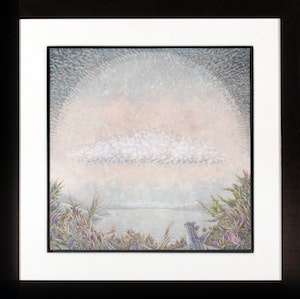 Lake of the Prairies with Purple Finch 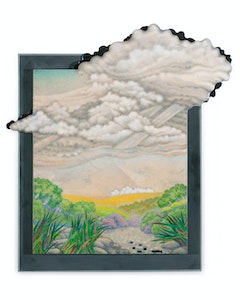 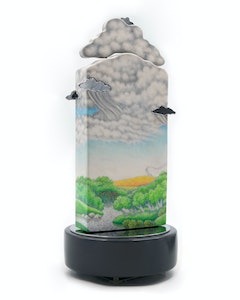 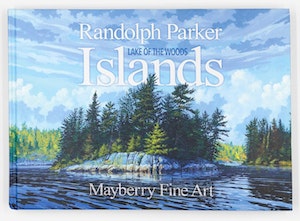 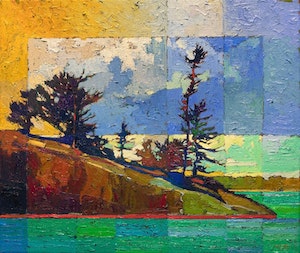 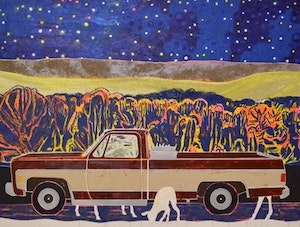 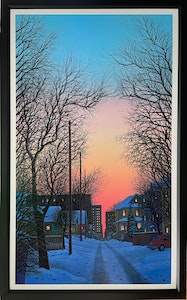