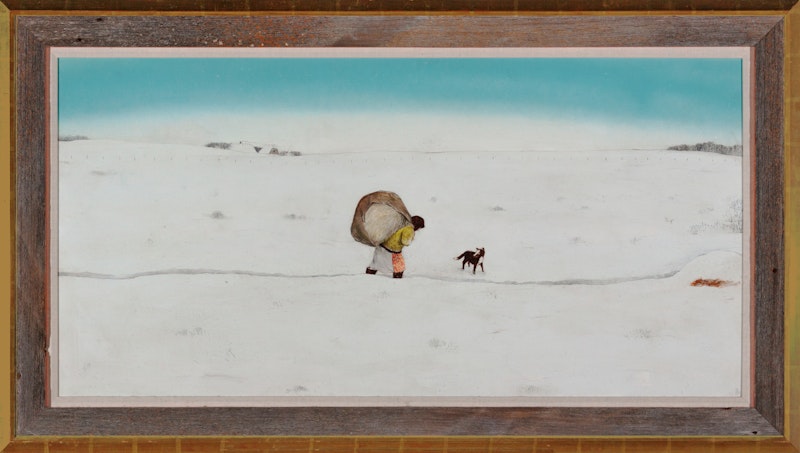 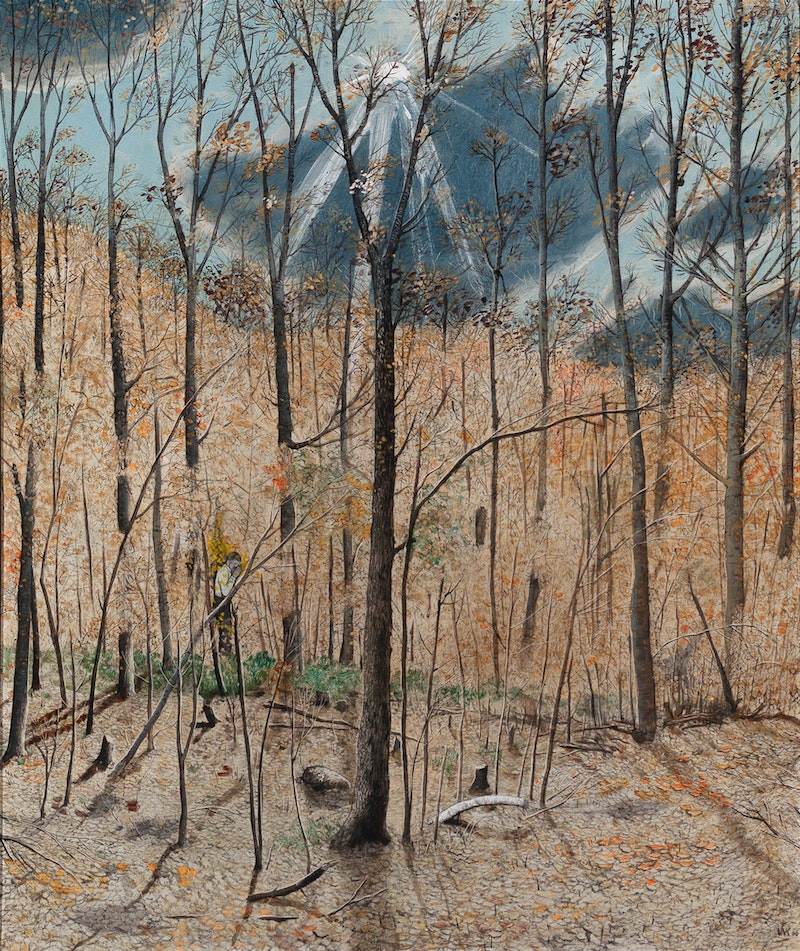 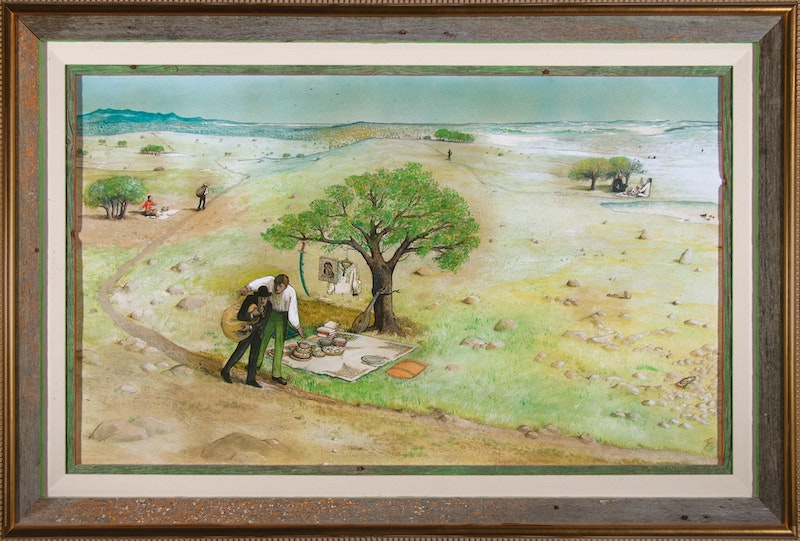 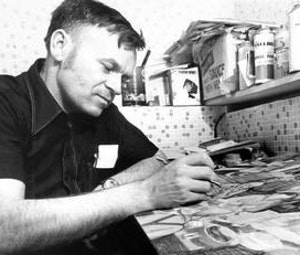 Kurelek was the son of Ukrainian immigrant farmers. He grew up during the Great Depression on a grain farm in Alberta and then a dairy farm in Manitoba. His hard-working father thought that his son was lazy and was not pleased when he decided to pursue his studies in art. His father’s rejection was to haunt him all of his life. Kurelek briefly studied art at school but preferred to teach himself through books. While traveling in England he was hospitalized for over a year and enrolled in the hospital’s art therapy program. It was there that he drew many self-portraits and scenes of farm life from his youth. He also developed his unique style of outlining the drawing with a ballpoint pen, using coloured pencils for texture and adding details in pen. Careful examination of his drawings reveals images full of realism with minute details of things like cots, clothes and even insects. Under the pen of William Kurelek, prairie farm scenes and landscapes came to life. By the time of his death in 1977 Kurelek had produced over 2000 paintings. Many of Kurelek’s painting were produced to accompany books for children. For these he won several awards including the New York Times’ Best Illustrated Children’s Book Award for A Prairie Boy’s Winter and Lumberjack, and the Canadian Association of Children’s Librarians Illustrators Award for A Prairie Boy’s Summer.

Want to get notifications or exclusive online offers for artwork by William Kurelek? Add them to your collector profile and let us know what you're looking for. 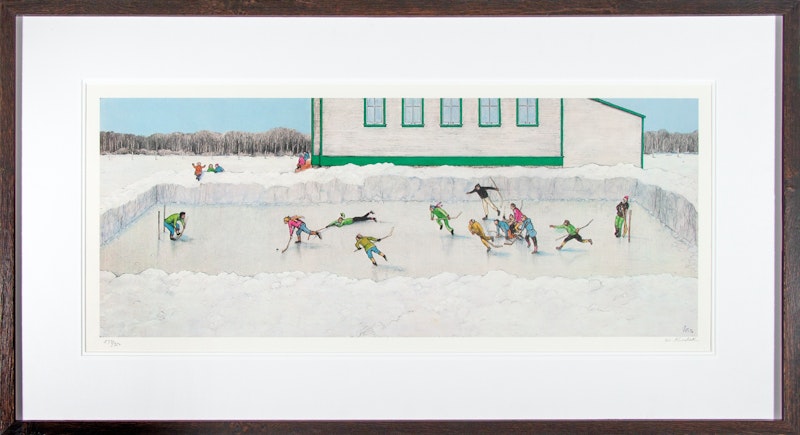 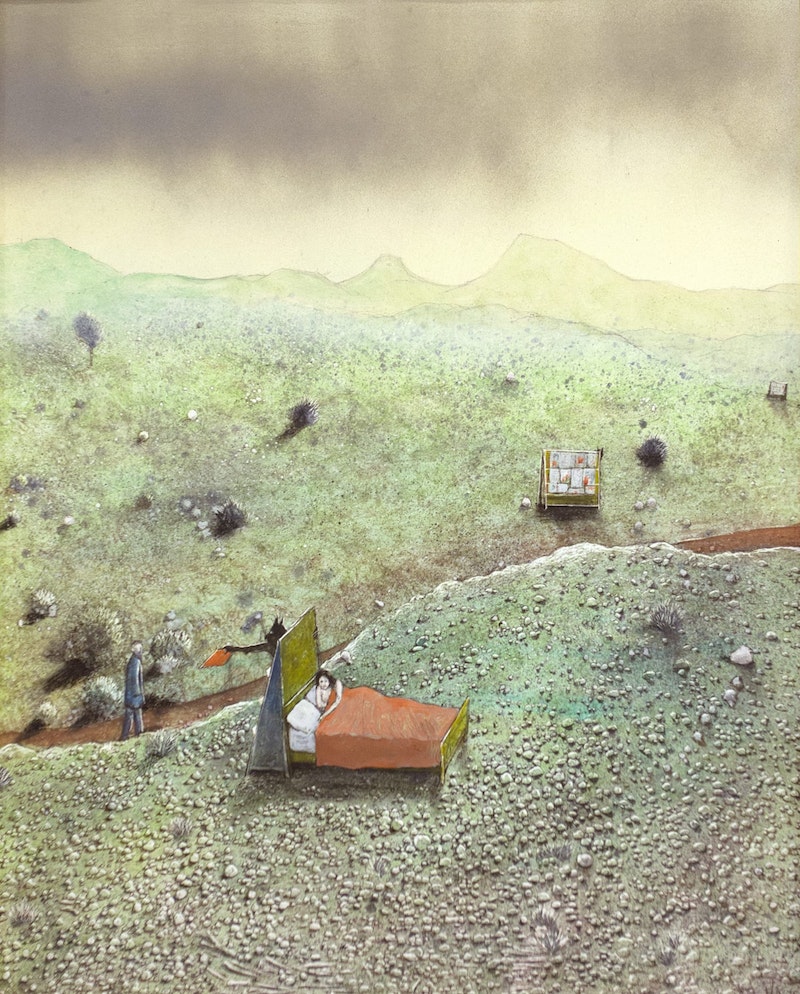 Temptation in the Desert pornographic Reading 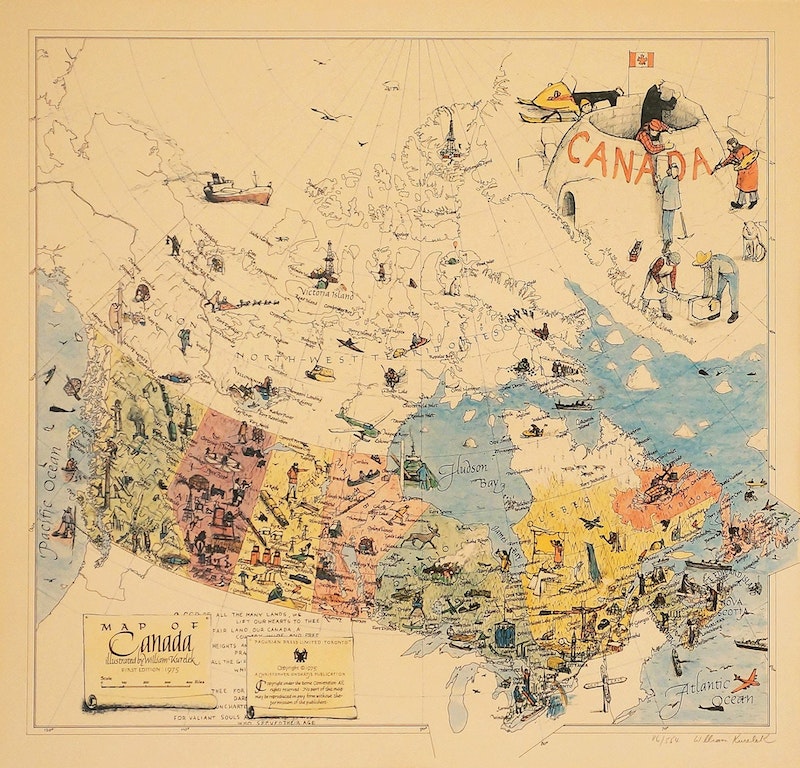 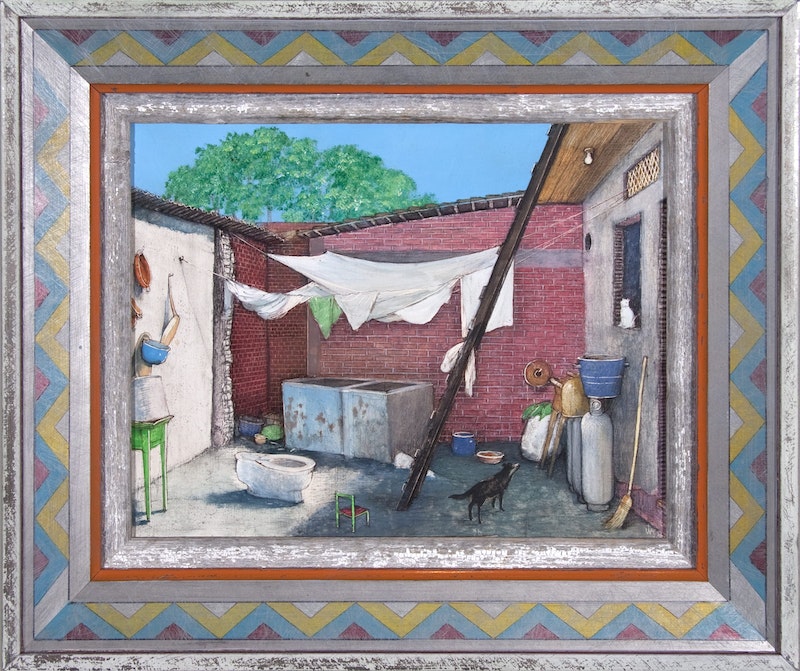 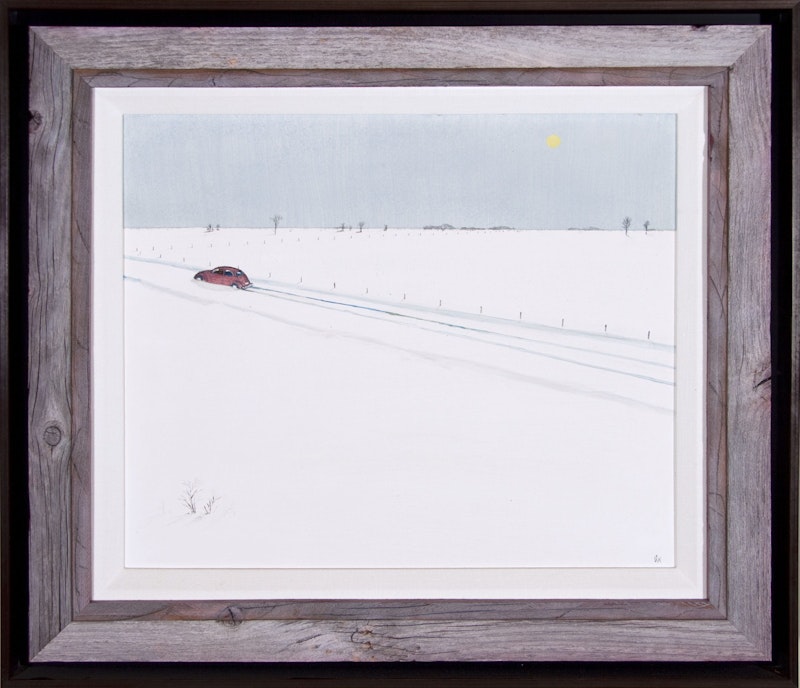 The Volkswagen in Canada 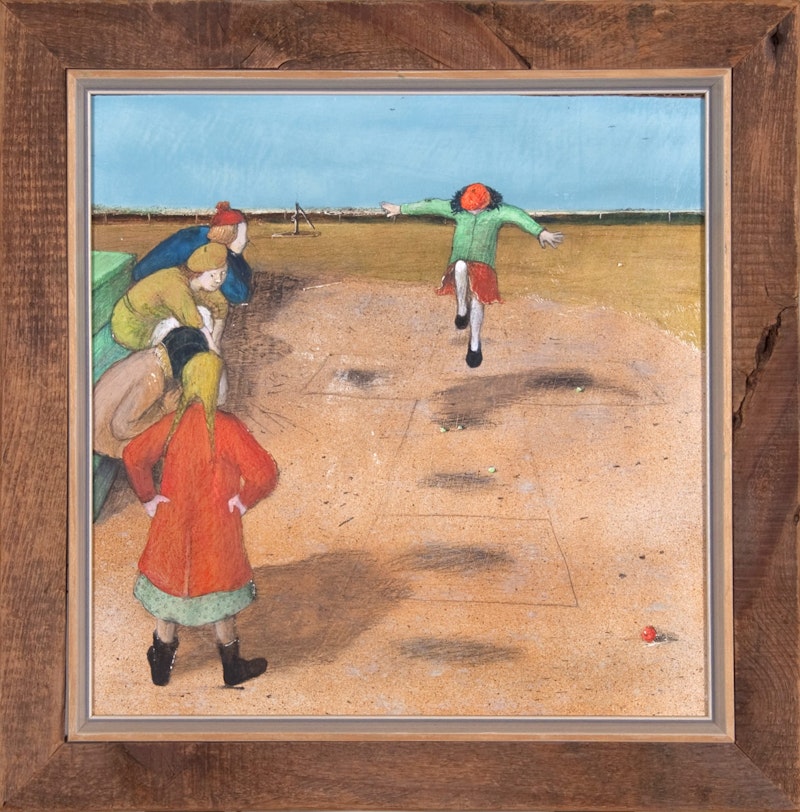