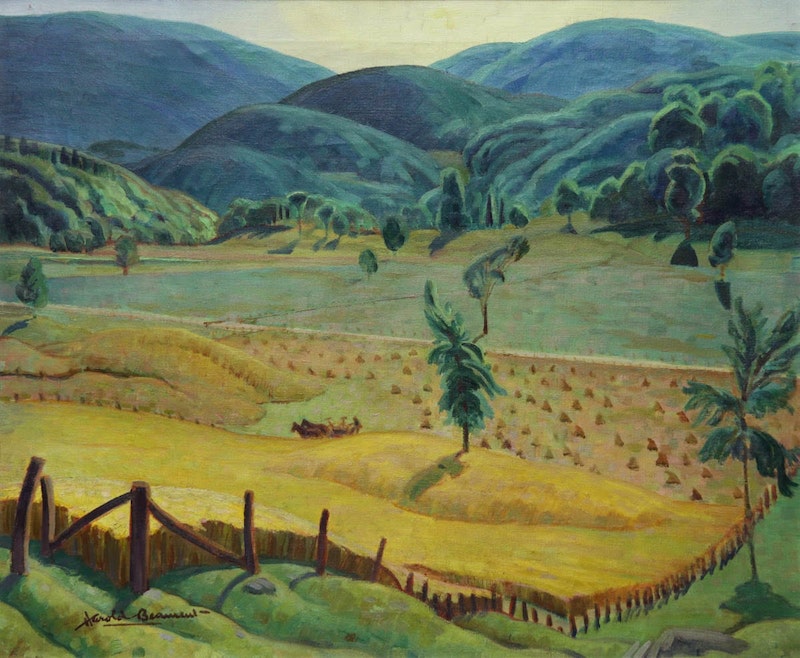 Autumn in the Laurentians 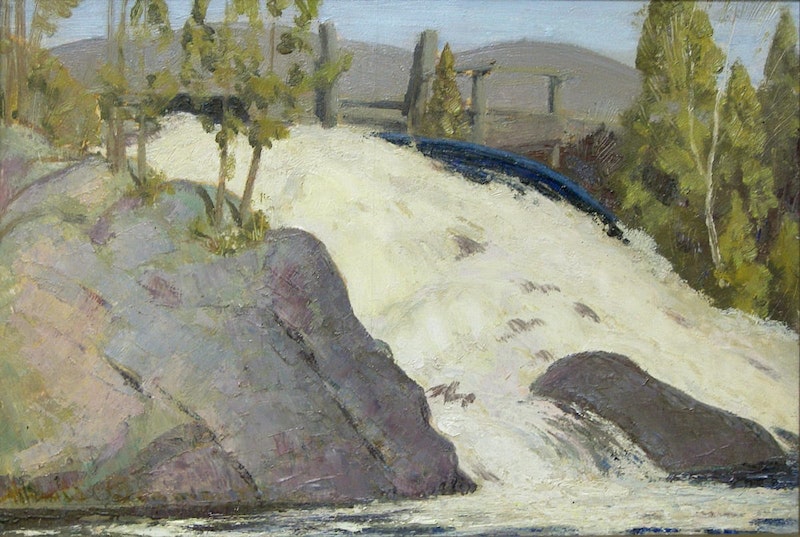 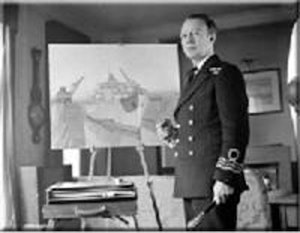 Born in Ottawa. Served in the Royal Canadian Navy during WWI. Completed a Law degree in 1922 and the same year attended life drawing classes at the Ontario College of Art, under J.W. Beatty. He developed a style of decorative realism in his painting and taught at the Montreal Museum of Fine Art. He became an associate of the Royal Canadian Academy in 1936 and full member in 1947. He served as president of the RCA from 1964 to 1967.

Want to get notifications or exclusive online offers for artwork by Thomas Harold Beament? Add them to your collector profile and let us know what you're looking for. 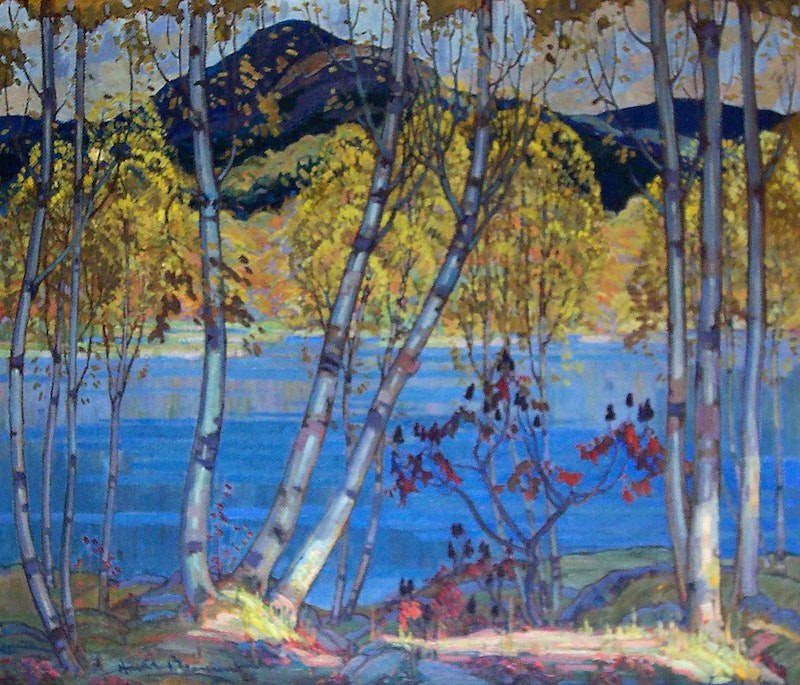