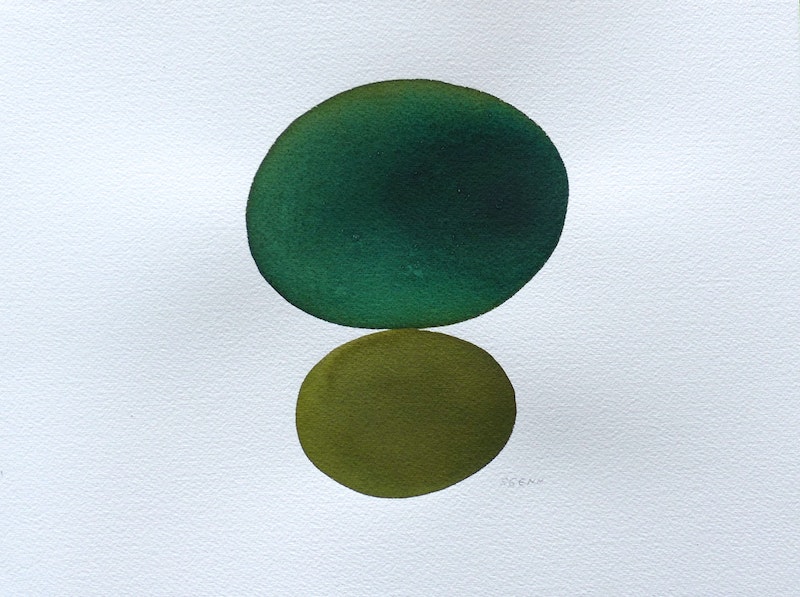 Perfect Places To Hang Out In The Woods #24 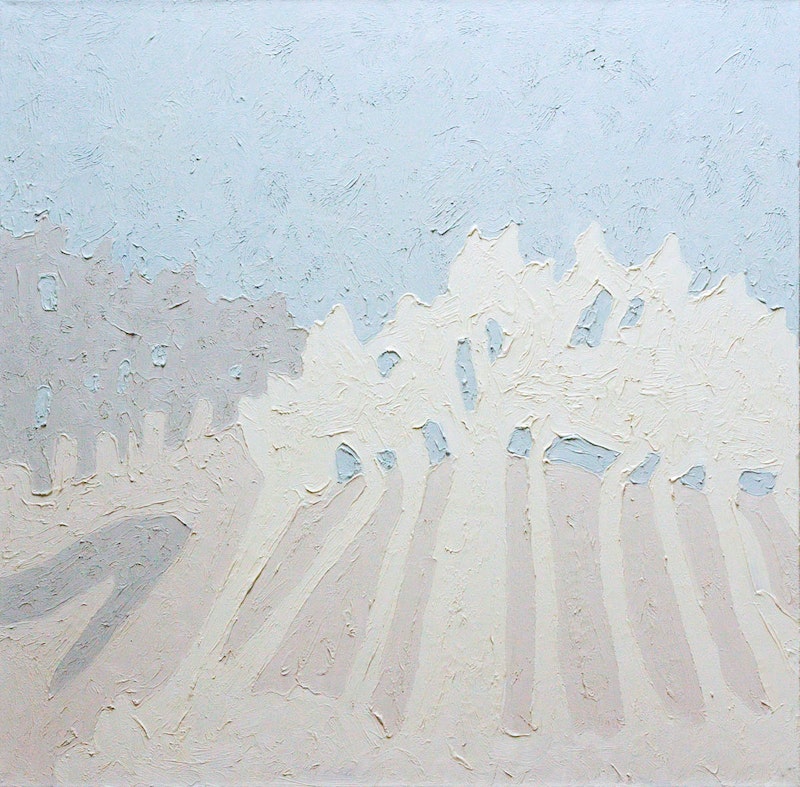 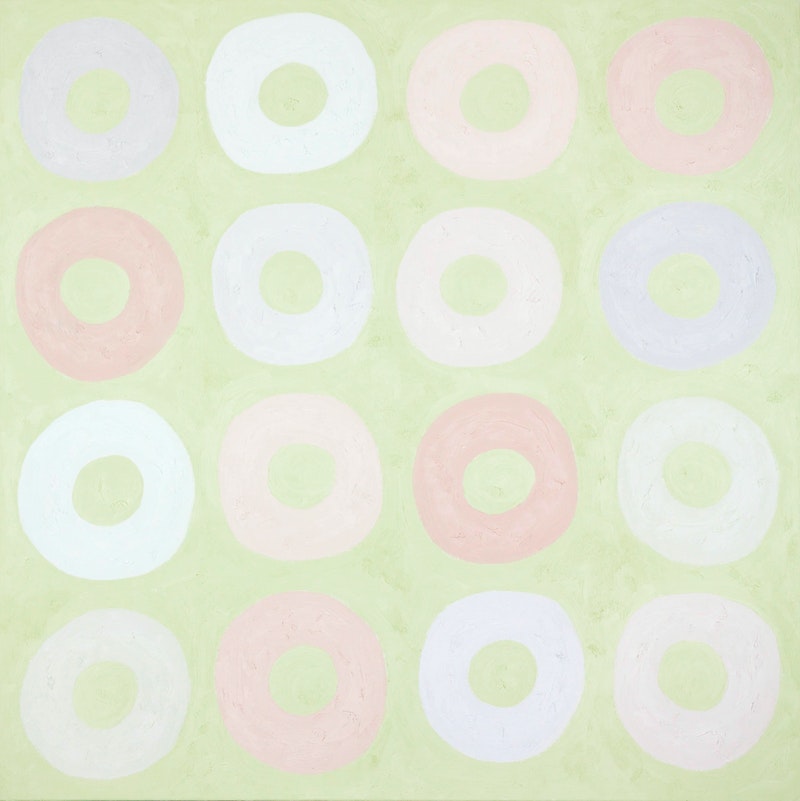 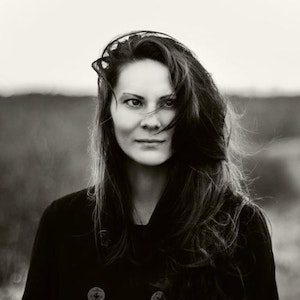 Sara Genn is a Canadian-born artist living in New York City and is currently represented in White Rock, Kelowna, Regina, Winnipeg, Toronto and New York. She exhibits in Canada and the US and has won collectors in North America, Asia, Europe and Australia. She graduated from Queen’s University at Kingston, Ontario in 1994. She is the daughter of prominent Canadian painter Robert Genn. Genn has been showing her work professionally since the age of 18, and sold out her first solo exhibition at the age of 19.

Sara Genn is best known for her sensitive use of colour and patterning in soft-edge abstractions. She often references the landscape, personal objects, or textile design in an effort to shift our perception of the traditions of painting and craft. Her work exhibits a mastery of colour concepts and a deliberate, hand-made record of an internal world. Genn has painted on location in Italy, France, the Canadian Rockies, California, New York, Hawaii and in the Arctic, among others, and counts her plein-air practice as an integral informant to her work as an abstractionist.

Genn’s paintings have been featured on American billboards for Nissan Infiniti, for the Toronto Arts Council, in film and television, and in Canadian House and Home, NYLON Japan, Town and Country, W, Domino, American Art Collector, New York Magazine, LONY, and Tatler. Her work is featured in the Rizzoli publication New York Parties; Private Views. Genn’s paintings are collected in the United States, Canada, Japan, Europe and Australia. Sara Genn is also an independent recording artist, certified Gold in France and publishes a twice-weekly blog on art that carries over fifty thousand direct subscribers.

Want to get notifications or exclusive online offers for artwork by Sara Genn? Add them to your collector profile and let us know what you're looking for. 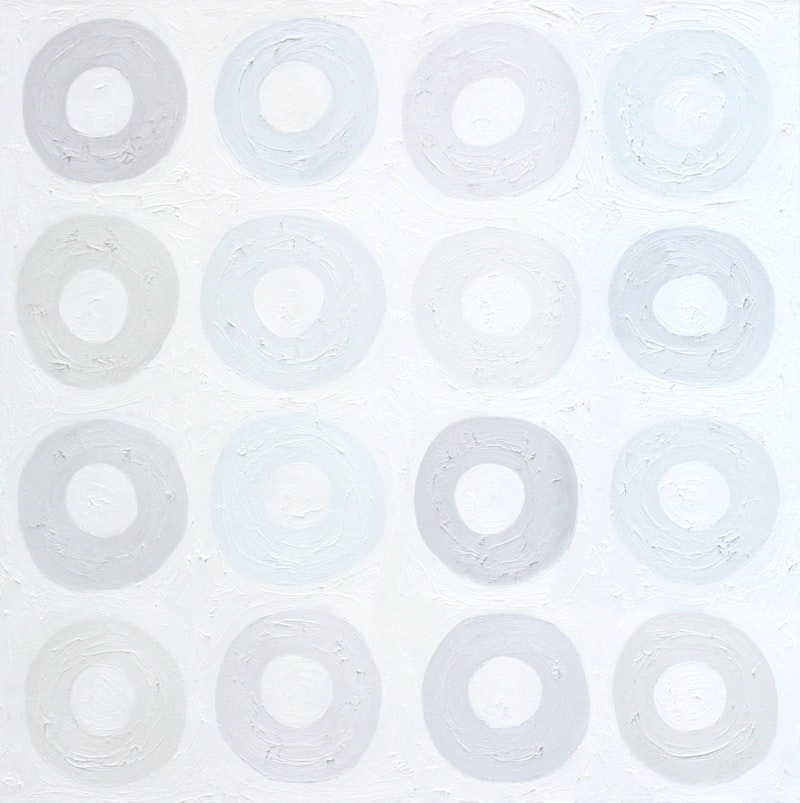 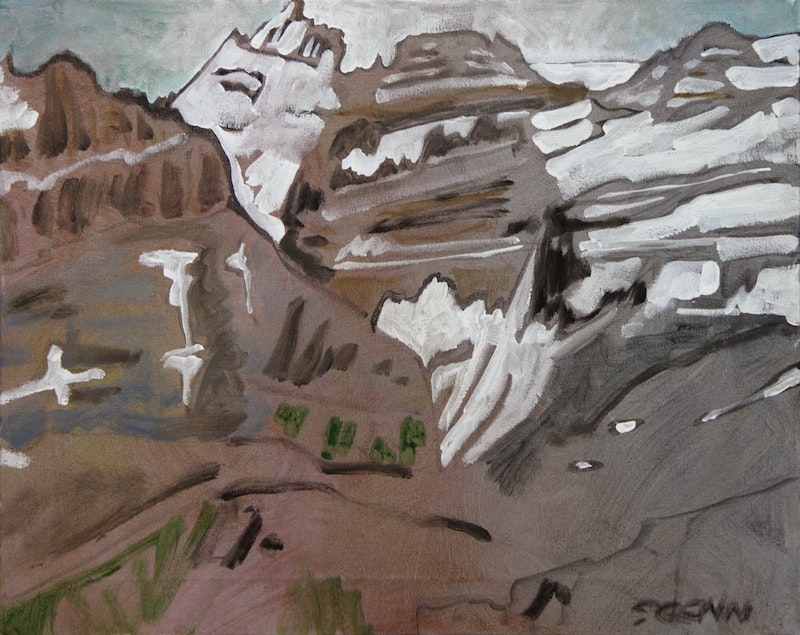 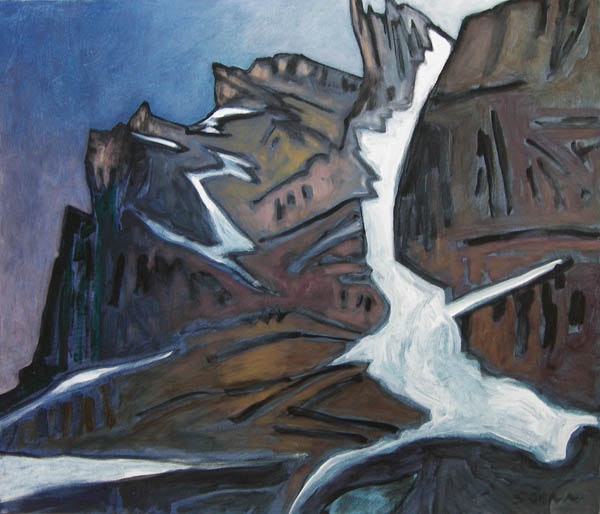 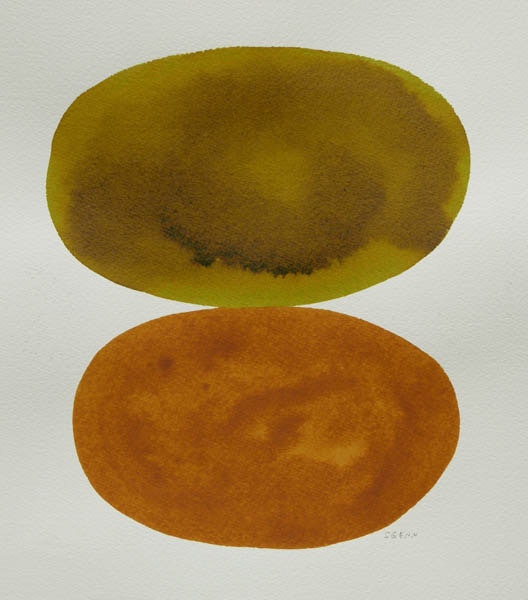 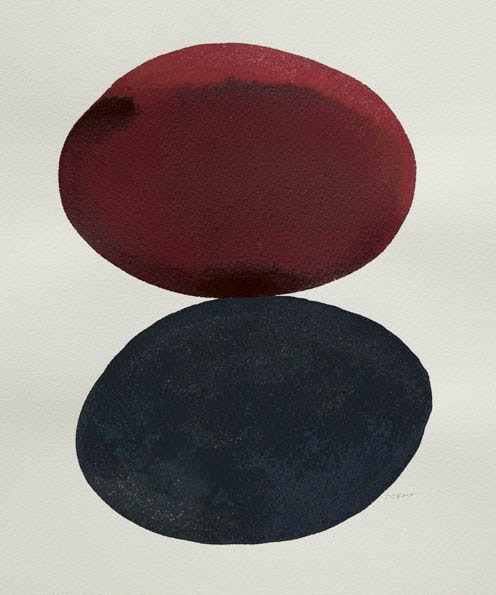