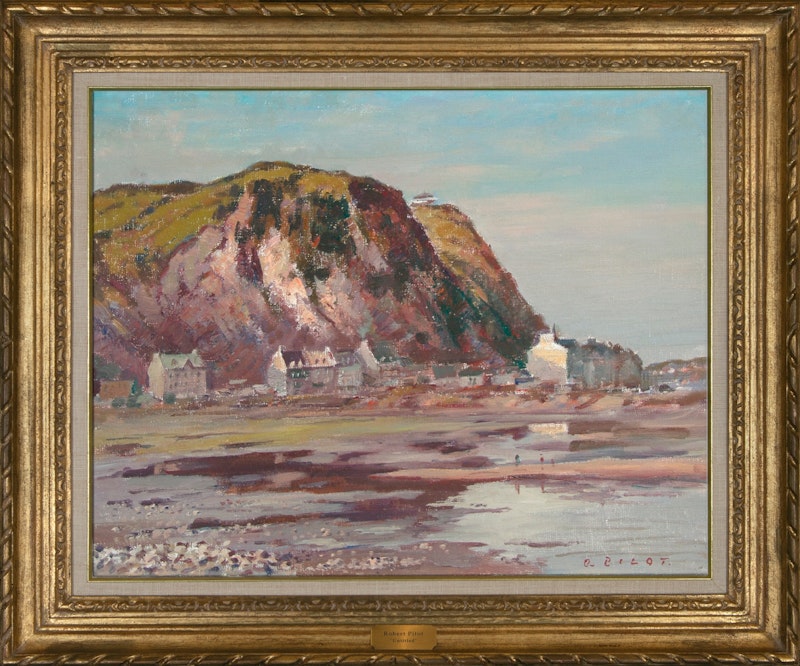 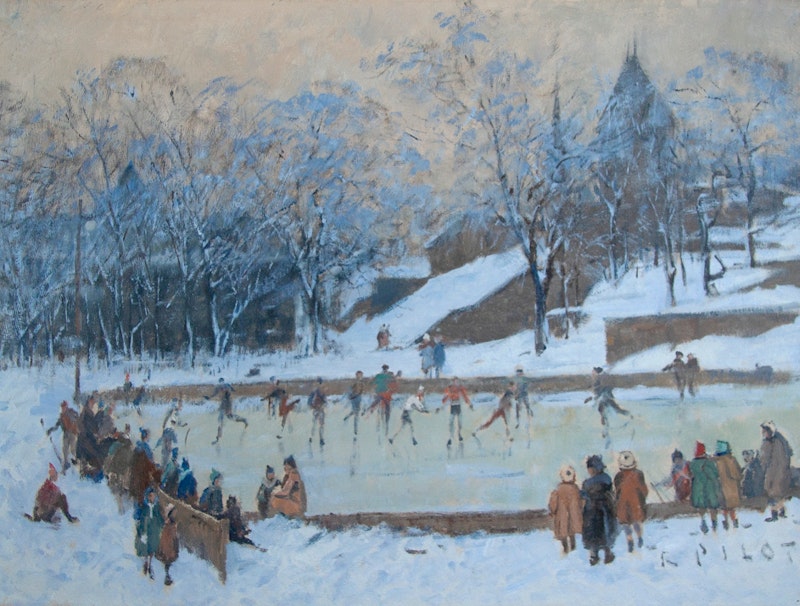 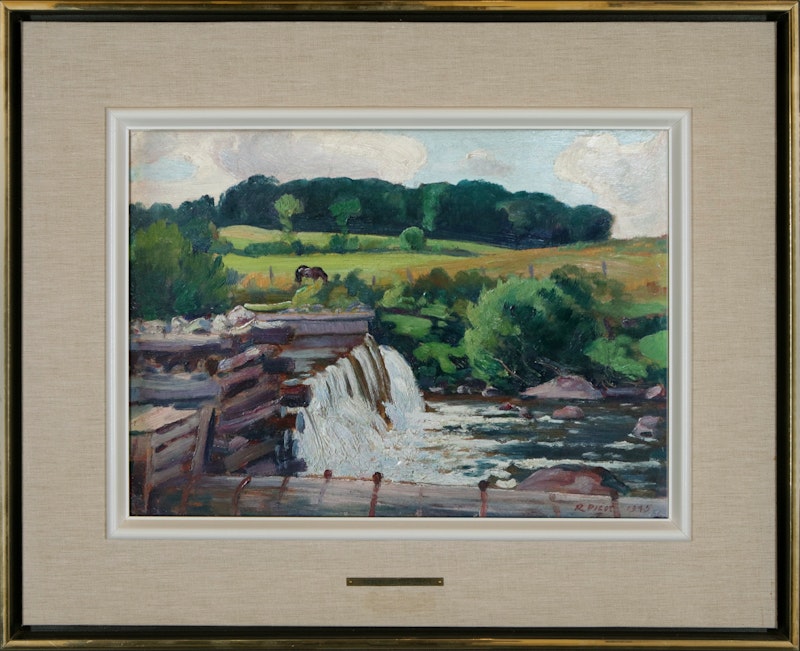 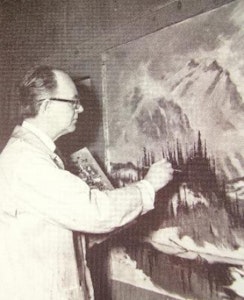 Born in St. John’s, Newfoundland, Robert Pilot moved to Montreal in 1910 when his widowed mother married well-known Canadian artist Maurice Cullen. Pilot found he was attracted to the artistic life as he helped his stepfather with chores in the studio, and began sketching. He studied figure drawing at the Royal Canadian Academy and learned landscape painting with Cullen. As a student at the Art Association of Montreal he was recognized as a gifted student by instructor William Brymner, who offered instruction to the penniless young artist free of charge on the condition that he would pay the fees when he was able. After serving overseas in WW1 he returned to Montreal and was invited to participate in the first Group of Seven exhibition in 1920. For a time he concentrated on the etching medium, with the desire to develop his own style apart from that of his stepfather. He was given the opportunity to study in Paris with the help of a generous patron and traveled to Paris in 1920. There he studied at the Academie Julian and exhibited in the Paris Salon in 1922. On his return to Canada he was elected an associate of the Royal Canadian Academy. Exhibiting with the RCA gave him more visibility and some of his works were acquired by the National Gallery of Canada. After several successful exhibitions he traveled abroad painting in France, Spain, and North Africa. In addition to oil paintings and etchings he worked in pastel and completed several mural commissions in public buildings. More successful shows followed and he continued to paint, although he served his country once again in WW2. His Canadian impressionist painting style was shaped by his years in France, the influence of his stepfather, Maurice Cullen, and the work of J. W. Morrice, whom he greatly admired. He was elected president of the Royal Canadian Academy in 1952. Pilot died in 1967 and was honored with a retrospective exhibition at the Montreal Museum of Fine Arts in 1969.

Want to get notifications or exclusive online offers for artwork by Robert Pilot? Add them to your collector profile and let us know what you're looking for. 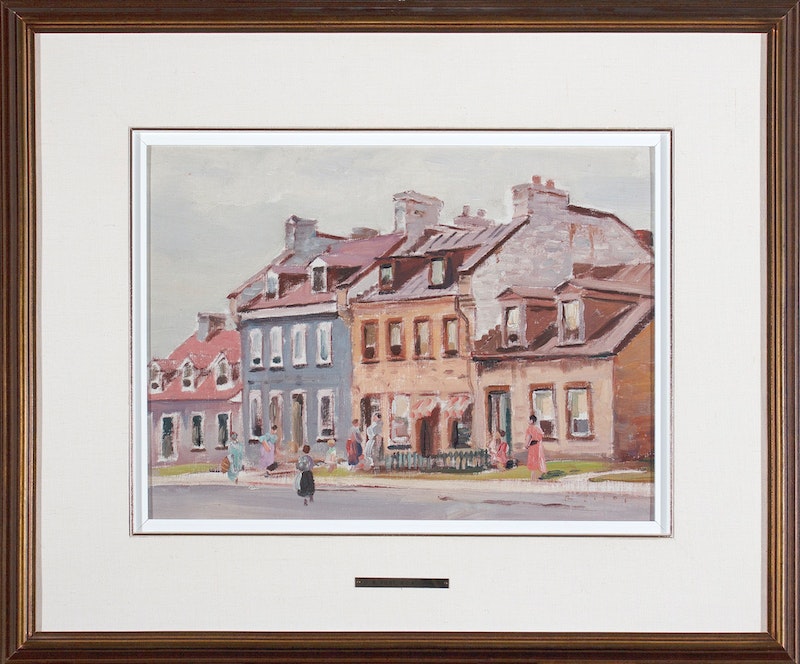 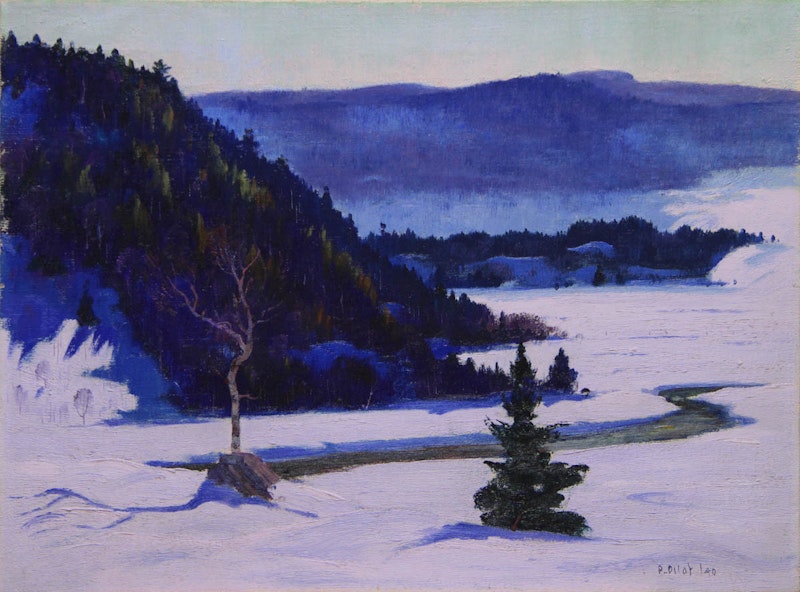 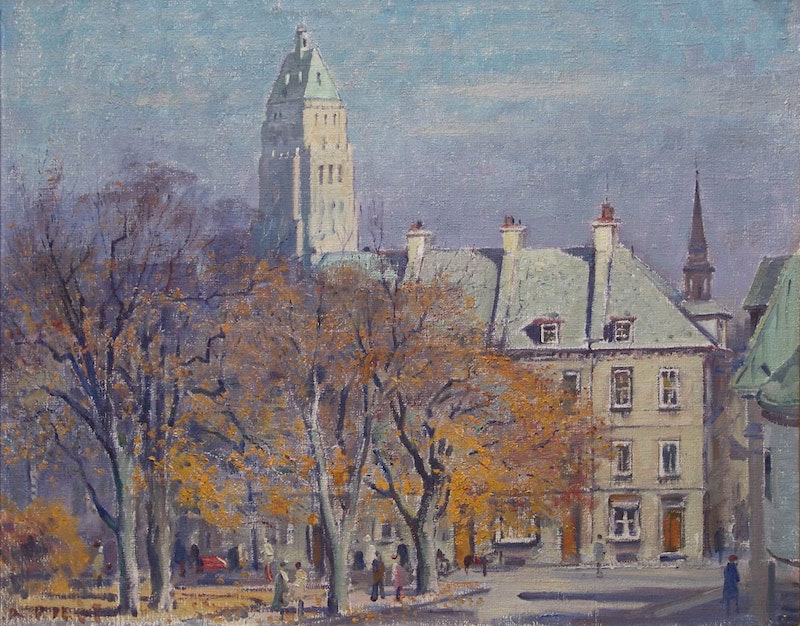 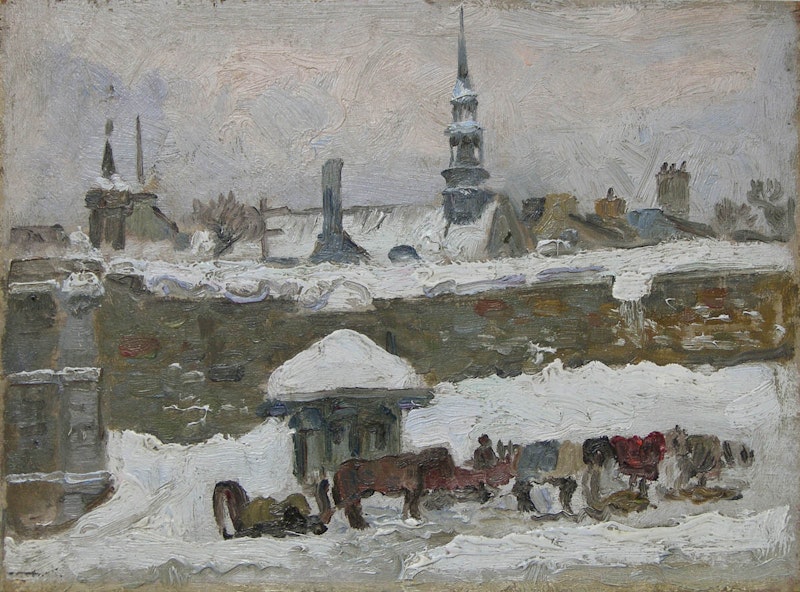 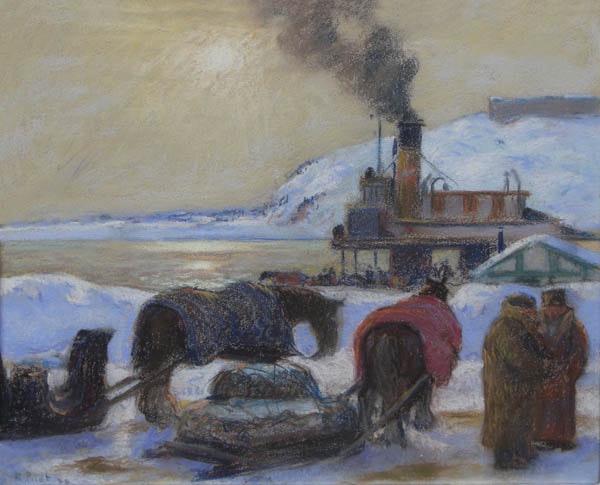 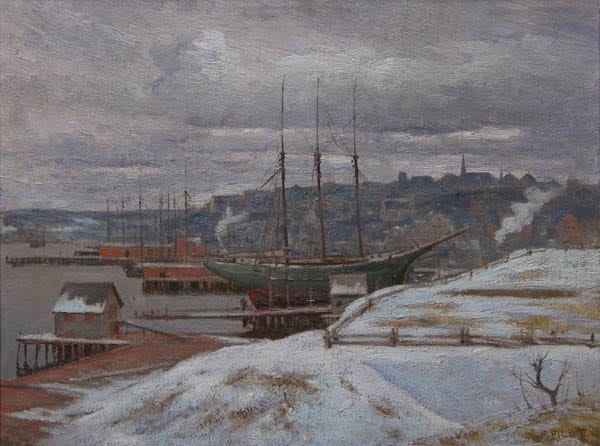