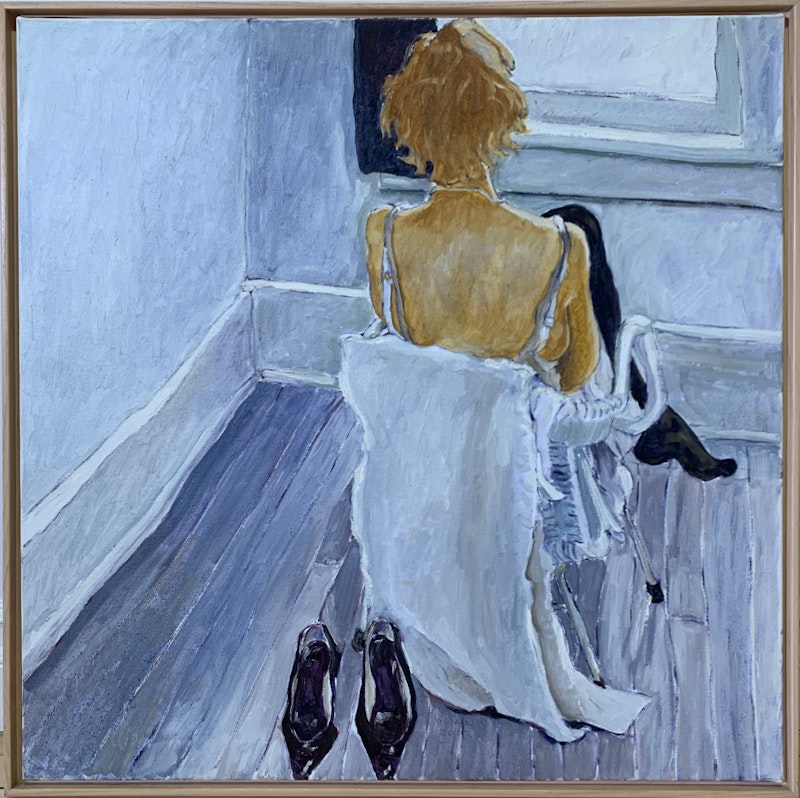 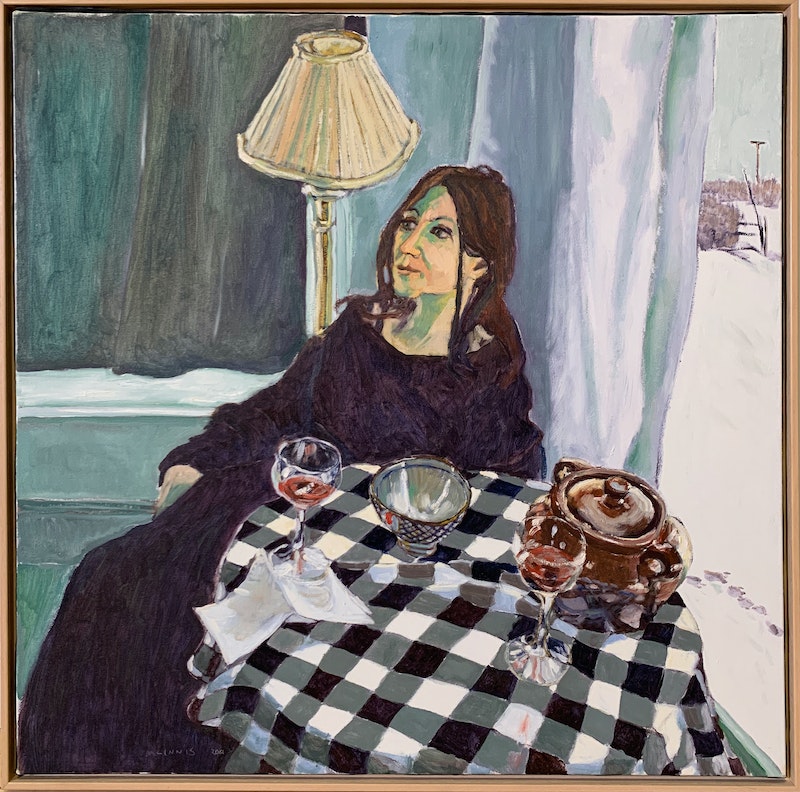 Skunk Tracks in the Snow 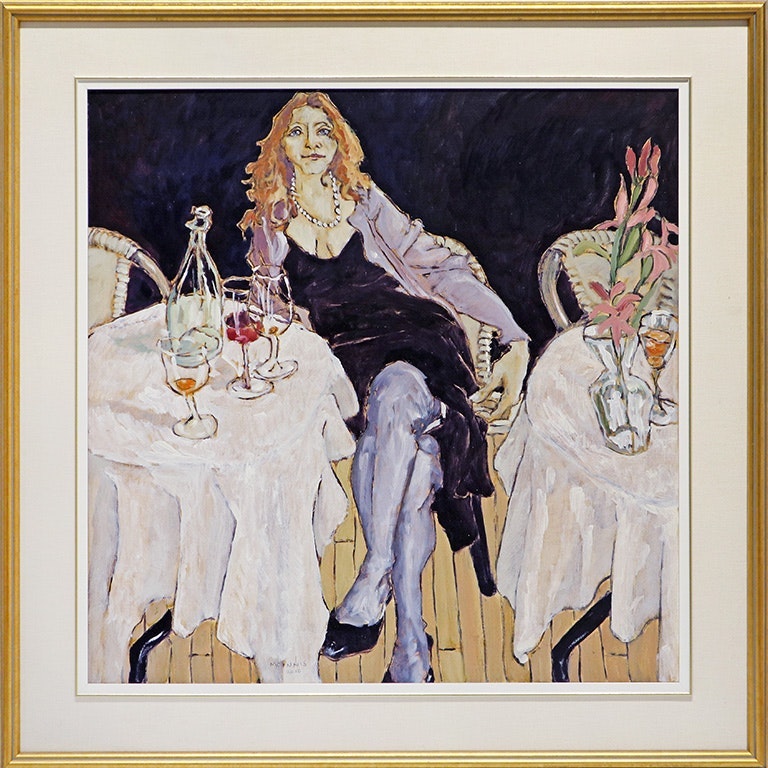 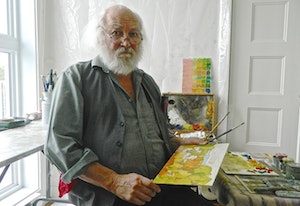 RFM McInnis was born in Saint John, New Brunswick in 1942. After receiving a Diploma in Fine and Applied Arts in 1961 he spent five years in the Royal Canadian Air Force as a photographer. “It was the nearest to making pictures I could do and still earn a living in those days”. Thus began a career of traveling and painting.

McInnis has lived and painted in British Columbia, Alberta, Manitoba, Ontario, and Quebec. These experiences have provided McInnis an opportunity to get to know the history, the people, the terrain, and the art scene of most of Canada. During his stay in Calgary in the late 1970’s he was commissioned to do portraits of the leaders of the Progressive Conservative Party which currently hang in the National Headquarters building in Ottawa.

In 2006 he relocated to Winnipeg. He finds inspiration within both the city and surrounding rural landscape and has completed a series of paintings of views from his studio window. In 2017, McInnis was honored to be made Fellow of the Royal Canadian Geographic Society for his evocative landscapes depicting the Canadian landscape throughout his career. John Geiger, CEO of the RCGS wrote, “… it is a form of recognition given your remarkable travels in Canada and stunning landscapes. Few have seen the prairies and foothills as you have, such power and evocative beauty.” McInnis current paints from his studio in Laval QC where he resides.

Want to get notifications or exclusive online offers for artwork by Robert McInnis? Add them to your collector profile and let us know what you're looking for. 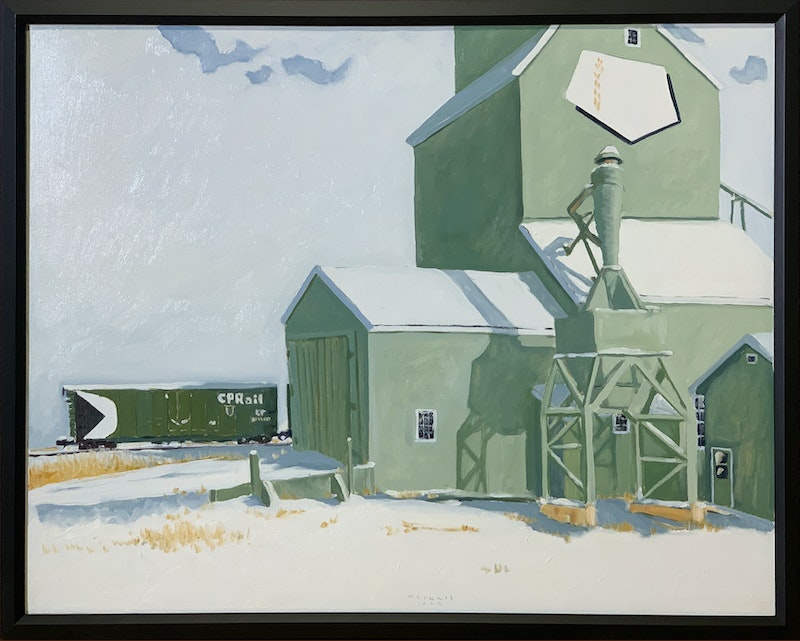 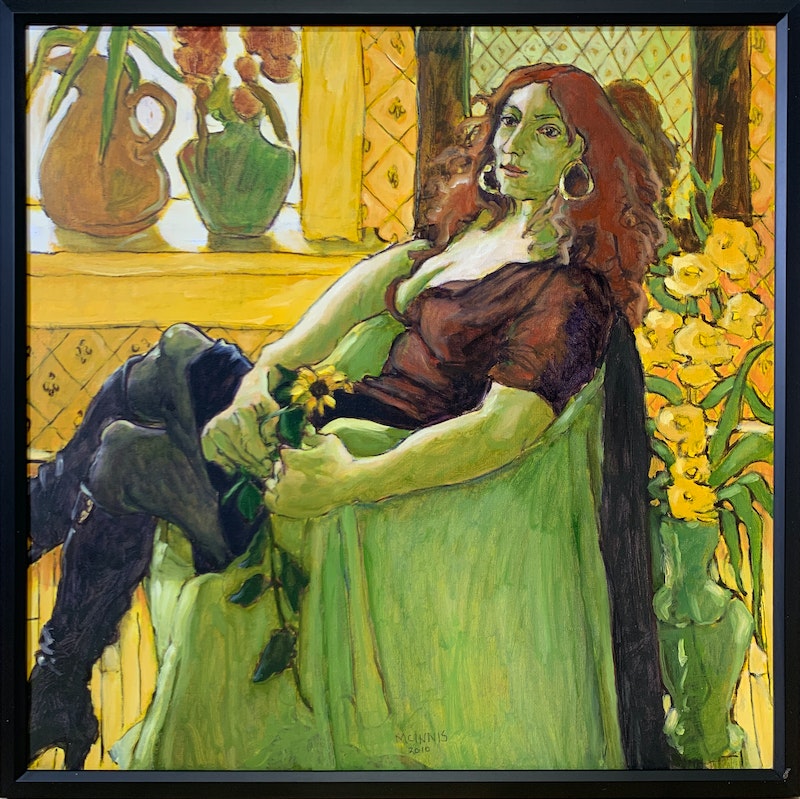 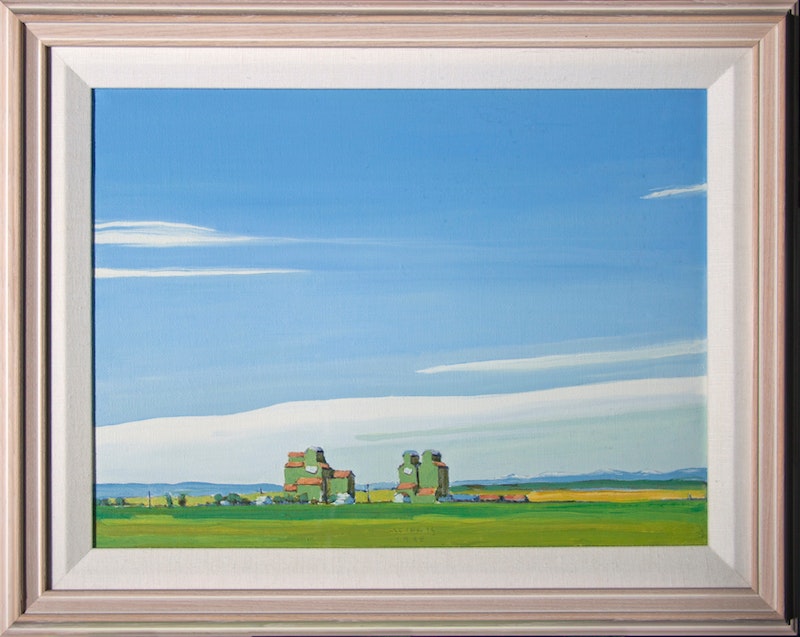 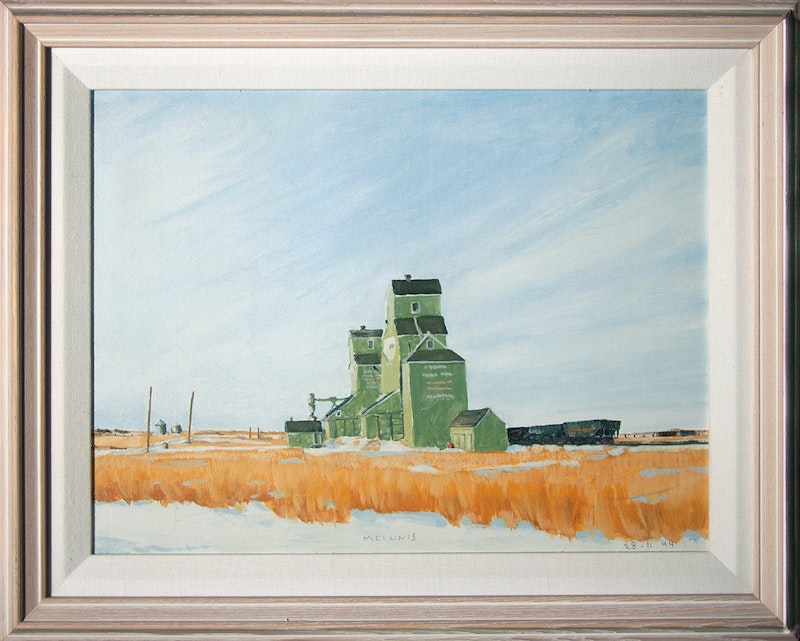 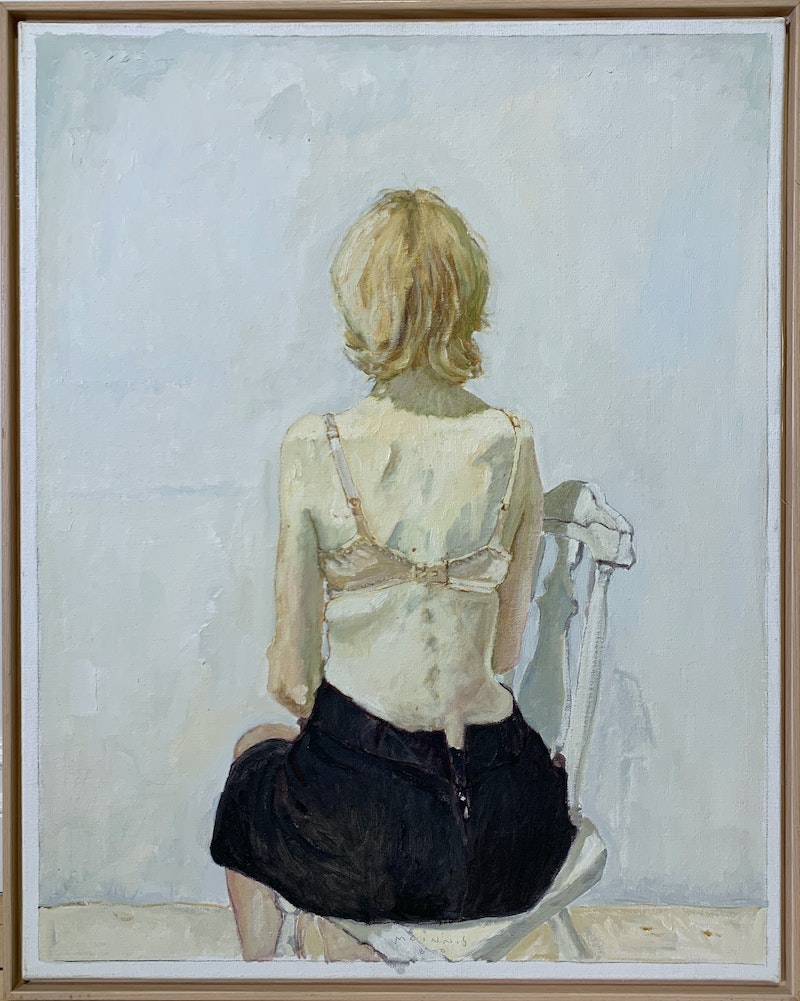 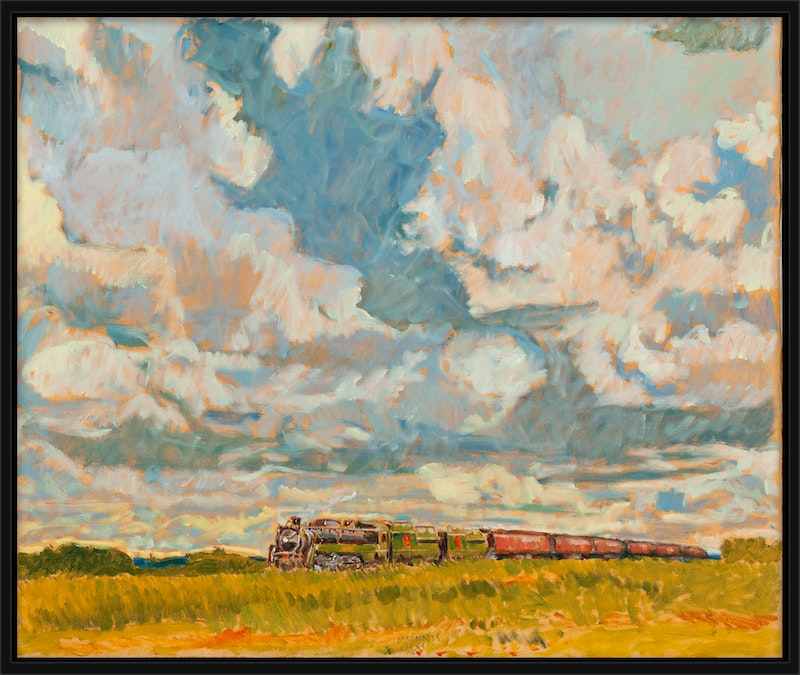