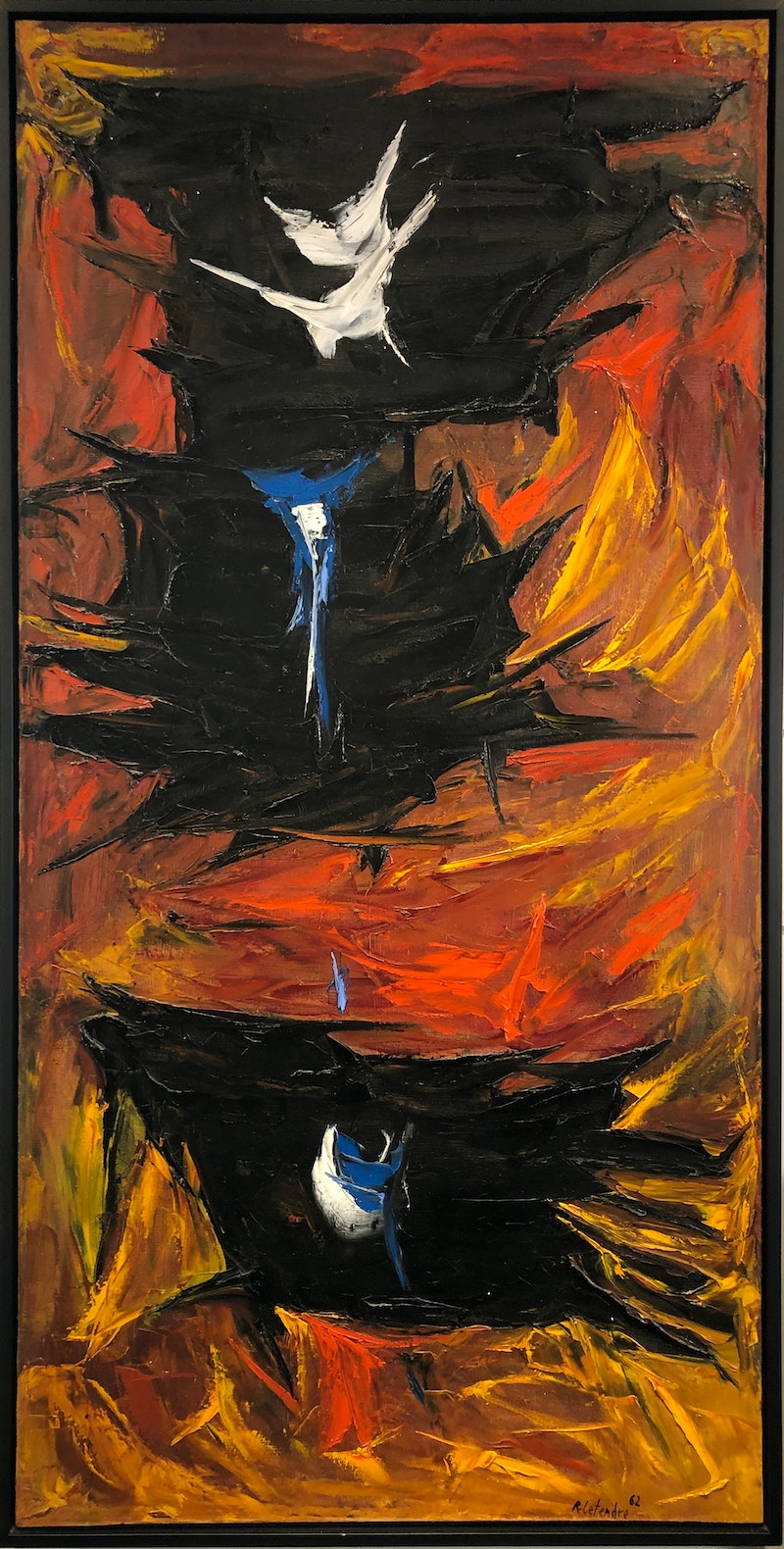 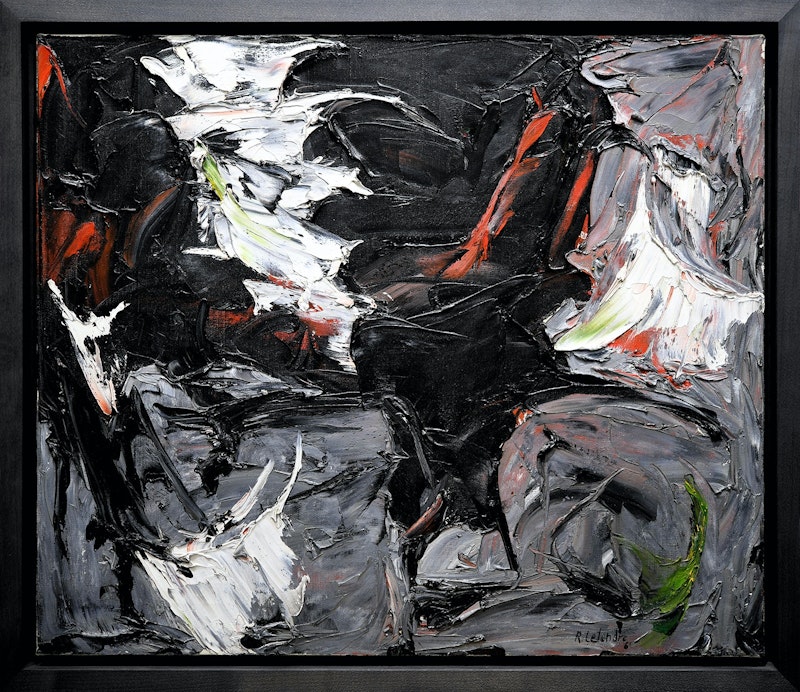 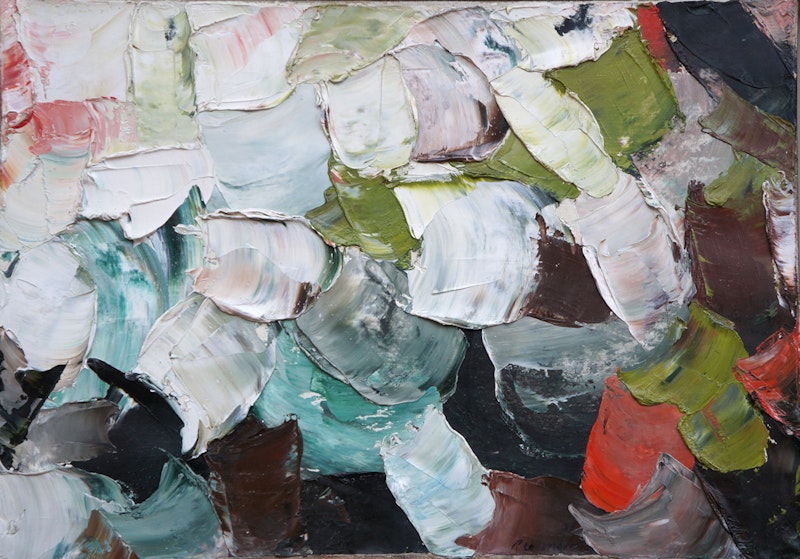 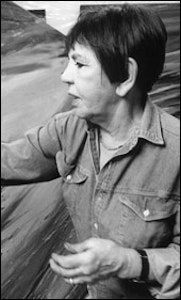 The artist, Rita Letendre was born in Drummondville, Quebec in 1928, but moved with her parents to Montreal in 1941. Beginning her career as an artist during the 1950’s and early 1960’s in Montreal, she participated in the Automatiste movement and associated with Paul Emile Borduas along with other leading artists within the movement. The Automatiste philosophy of liberating the creative force through the painted surface was instrumental in the evolution of her style, however, the later development of her own singular vision created the abstract colorist movement which garnered international attention and an extensive exhibition record. Over time, her work has evolved through various media, from brush to spatula, pastel, silkscreen, airbrush and back to pastel. Having participated in more than 65 solo exhibitions, Rita’s work encompasses monumental murals as large as 60 feet by 60 feet, down to the smallest silkscreen work. Letendre has said that her work is grounded in metaphors of light, darkness and movement in an ongoing commitment to the process of discovery of the self. Atara (1963) features an eruptive struggle between fields of volcanic reds and a jagged black mass. In it, light is freed from an encroaching eclipse of darkness. Letendre suggests that in this eternal meeting of forces, light escapes annihilation and thus survives. In the words of the artist, “I feel like a space pushing against its barriers. Light and colour, and sometimes the absence of colour, have always been the key elements in my painting. With its different values, colour reflects the shades of life. But light, from the first shock of birth to the last breath of life – light is my life.” Rita Letendre’s artwork is widely collected throughout North America by governments, public galleries and private organizations. Her work has been exhibited internationally in major centers such as Paris, Rome, London, Tel Aviv, and Osaka.  In North America, she has shown her work in such important art hubs as New York, Los Angeles, San Francisco, Chicago, Detroit, Montreal, Toronto and Vancouver. She was appointed to the Order of Ontario in January of 2016. Rita passed away just weeks after her 93rd birthday in November 2021.

Want to get notifications or exclusive online offers for artwork by Rita Letendre? Add them to your collector profile and let us know what you're looking for. 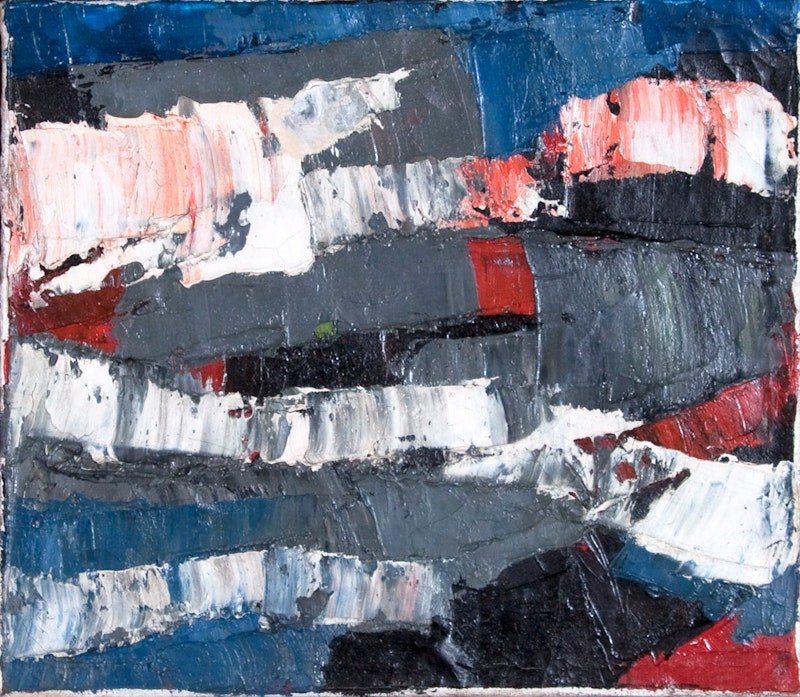 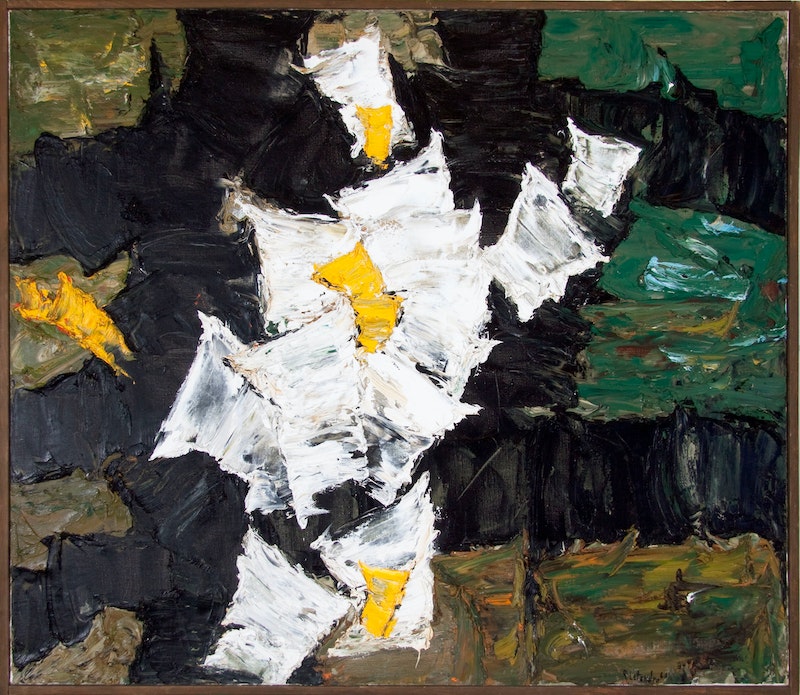 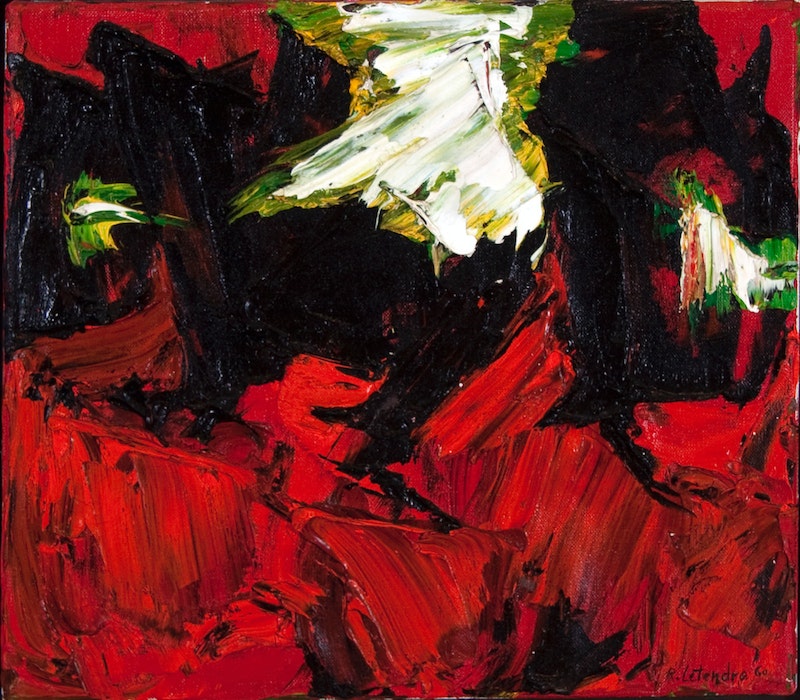 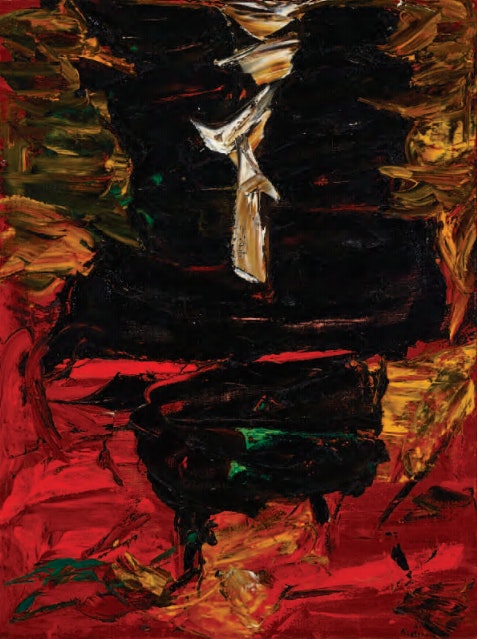 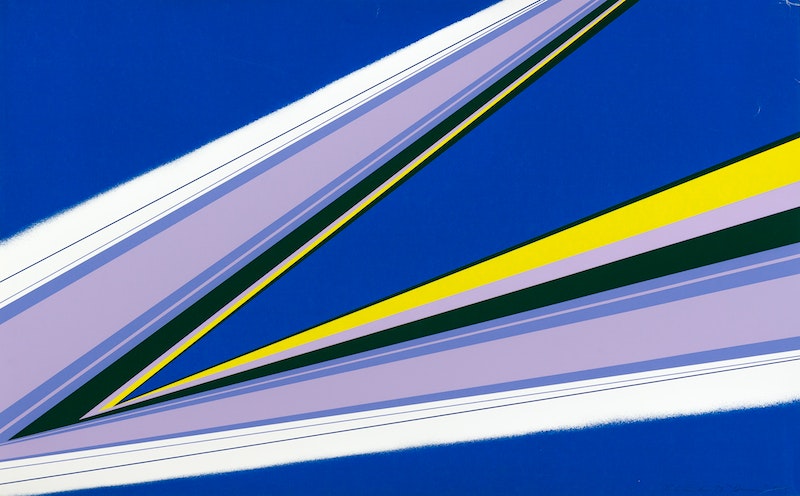 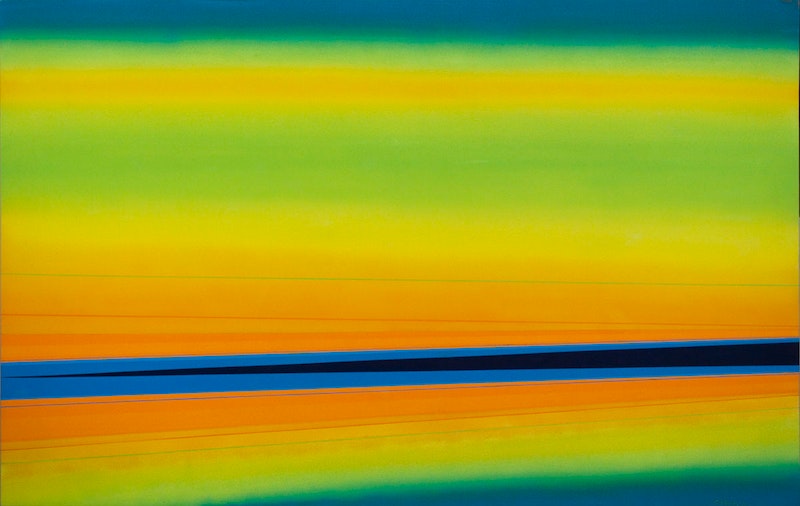