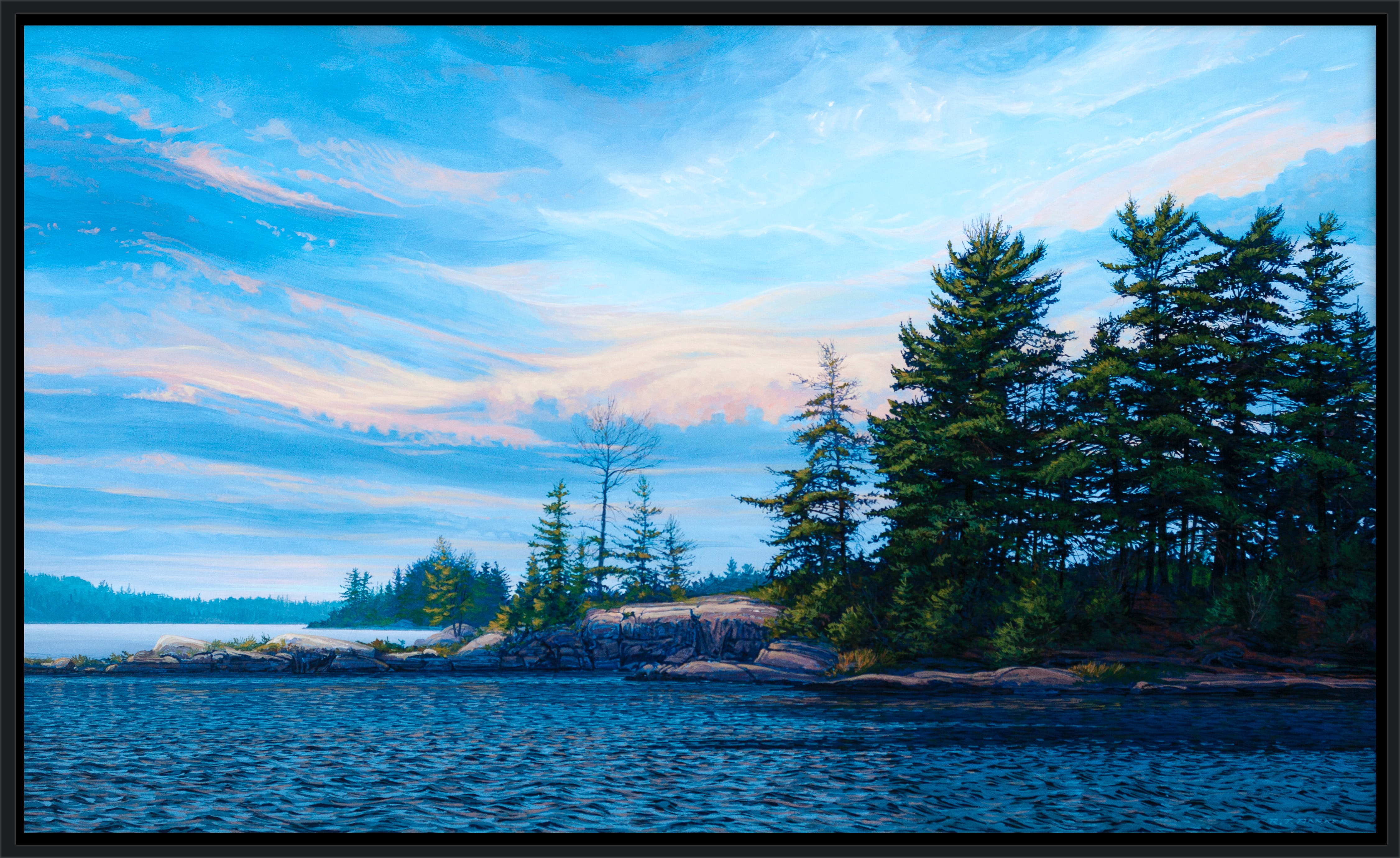 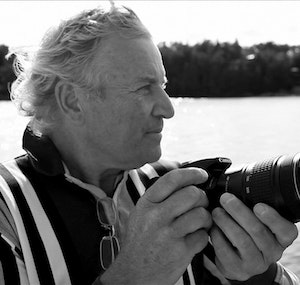 Randolph was born in 1954 and grew up in Huntsville, Ontario. He became serious about drawing and painting at a very early age. His formal art training began at Mt. Allison University in Sackville, New Brunswick. He later attended the Banff Centre and continued to study at York University in Ontario. He studied under such eminent instructors as David Silverberg, Takao Tanabe, Paul Sloggett, and Ken Carpenter. Randolph has taught art and art history at both the Ottawa School of Art and the Ottawa Board of Education. Parker is an artist with a strong ability to create in oil, acrylic, and watercolour. From his Salt Spring Island studio he creates his panoramic vistas inspired by the Canadian landscape.

Want to get notifications or exclusive online offers for artwork by Randolph Parker? Add them to your collector profile and let us know what you're looking for. 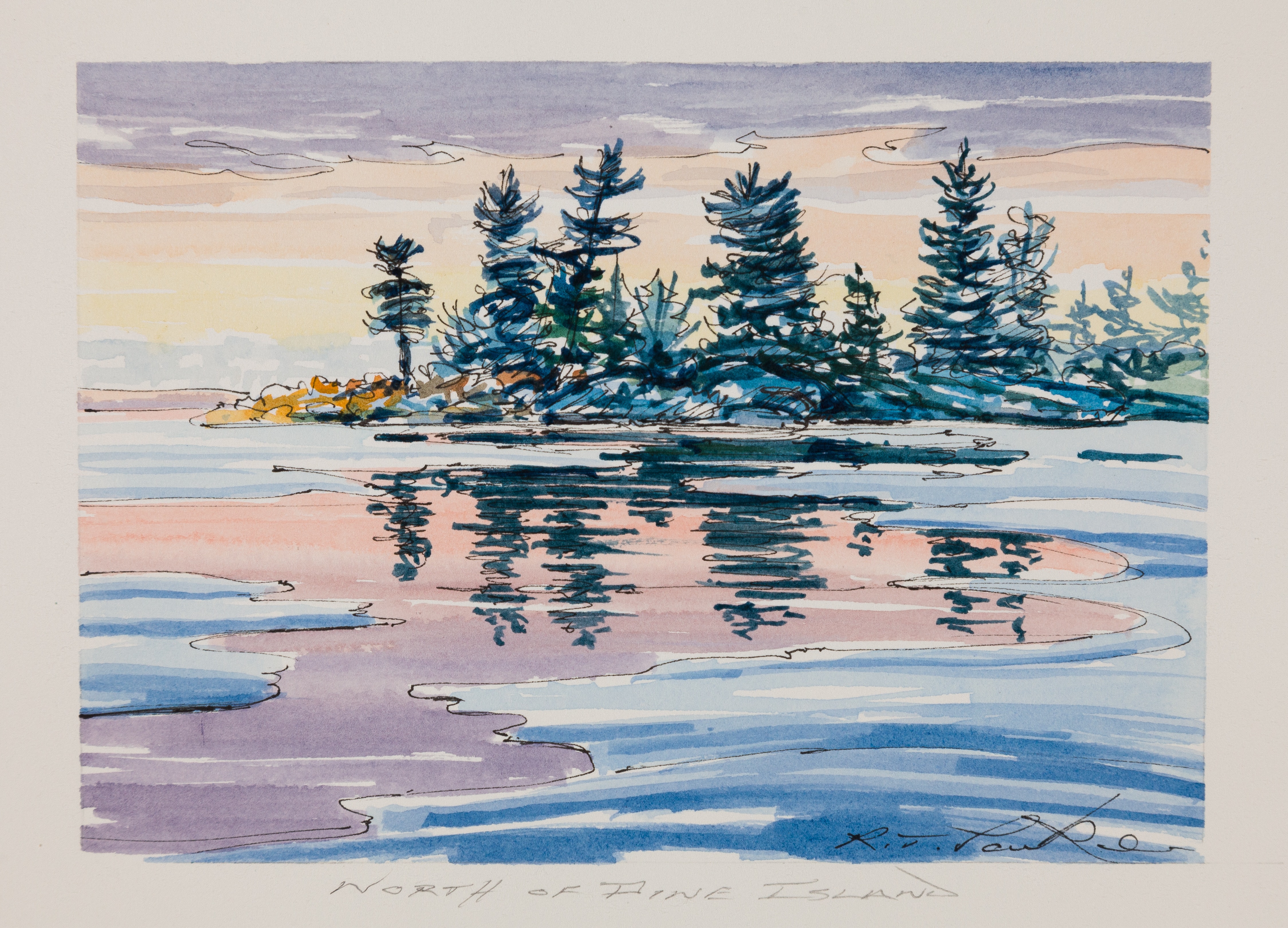 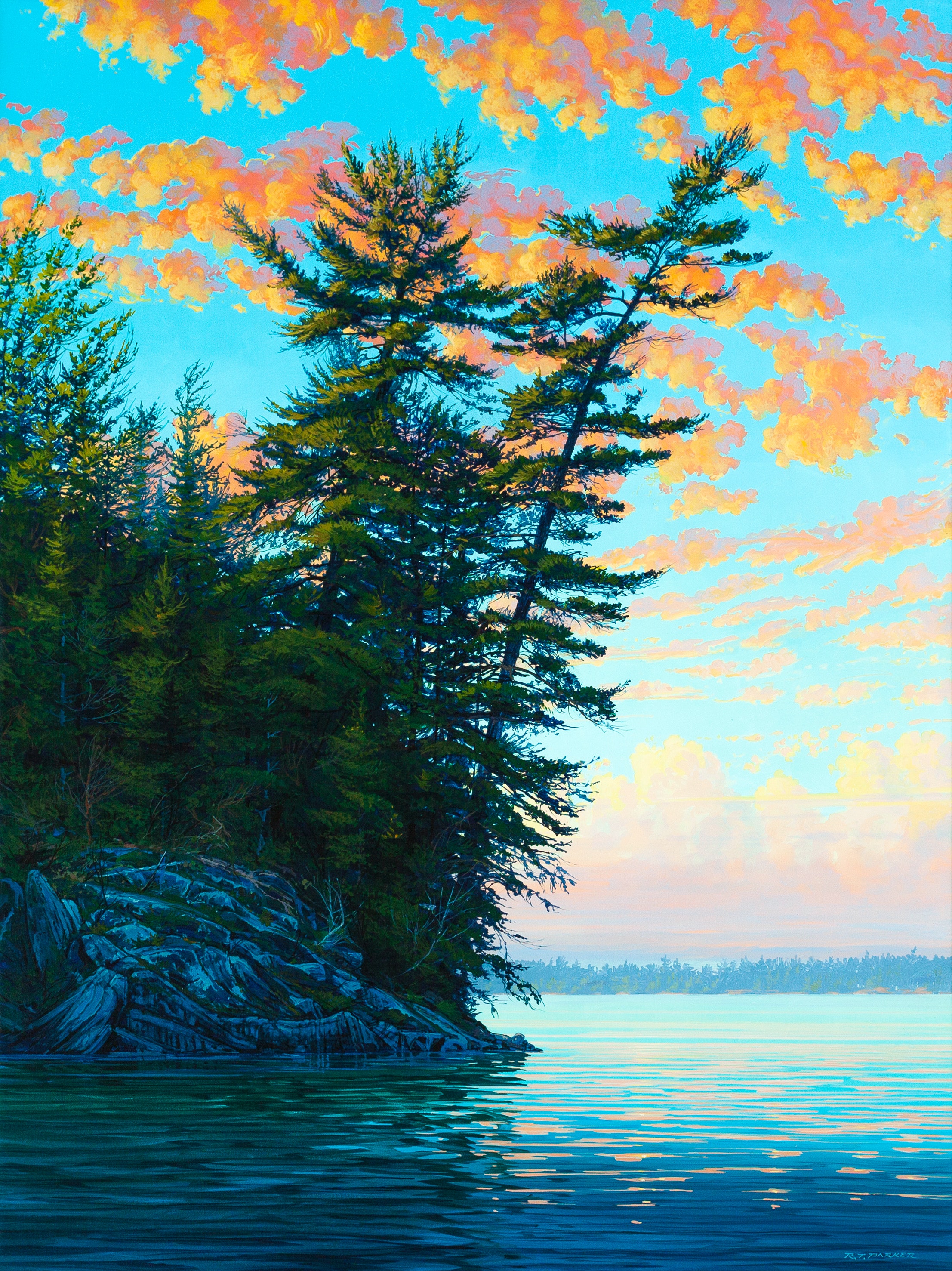 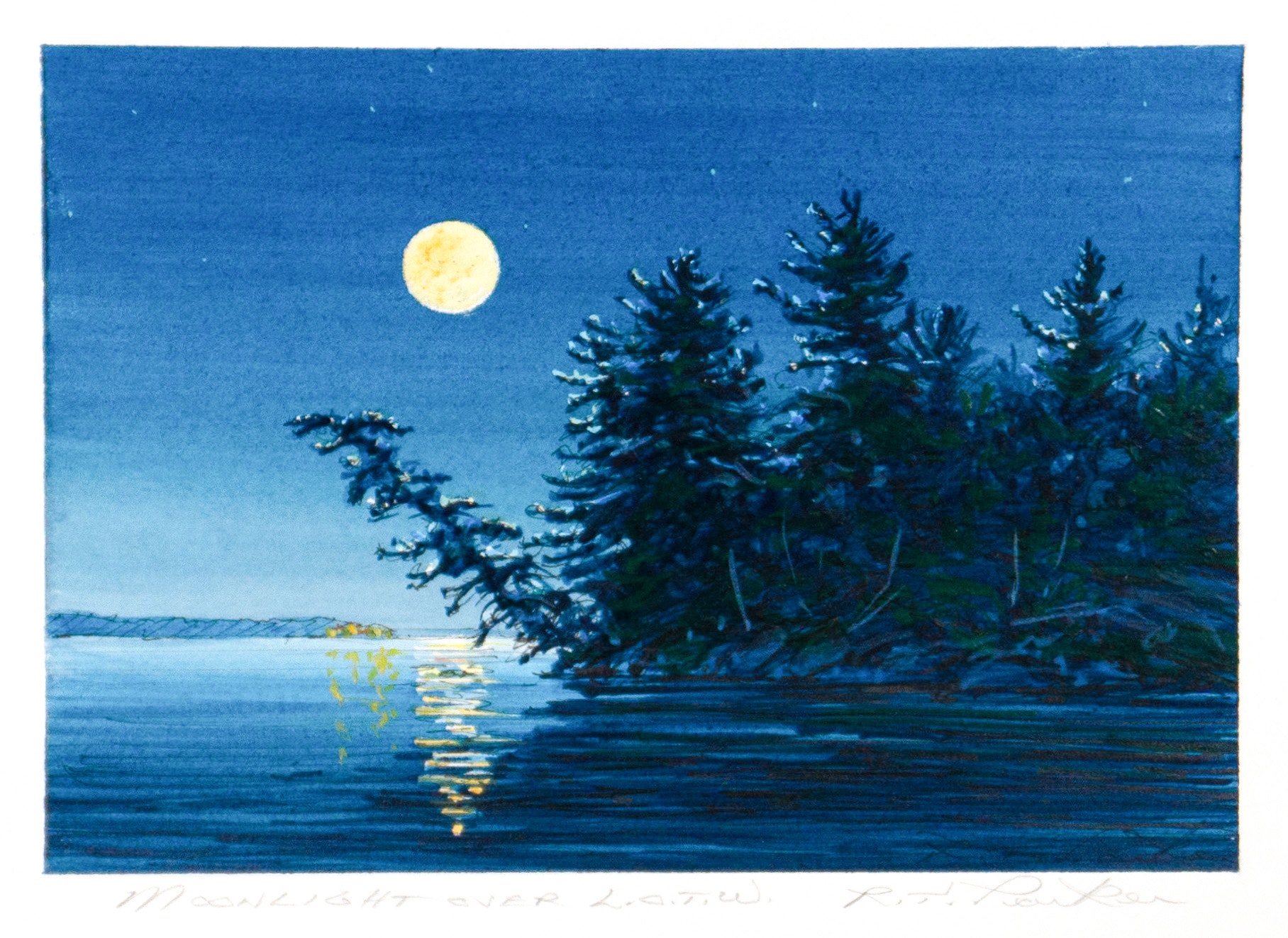 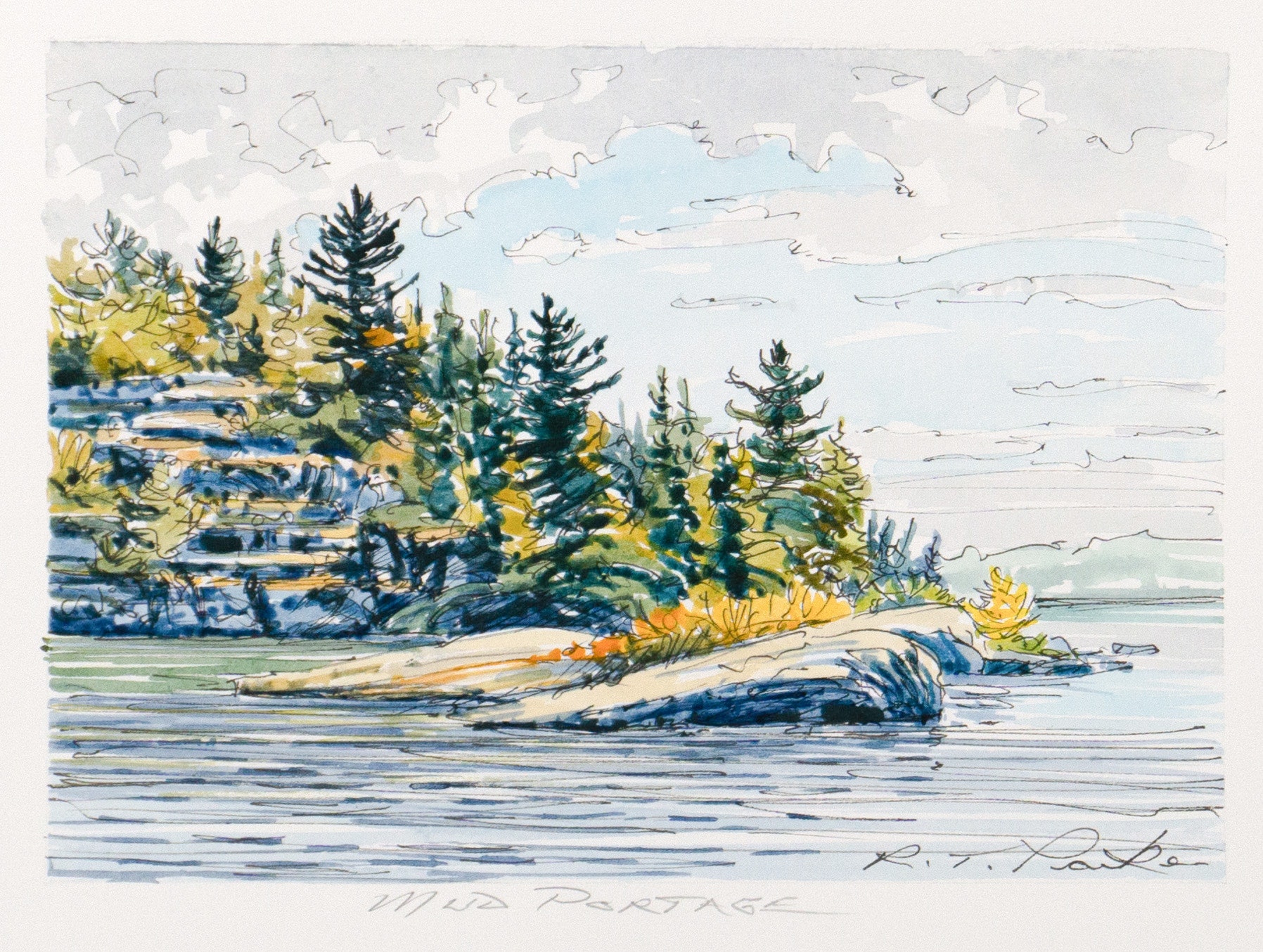 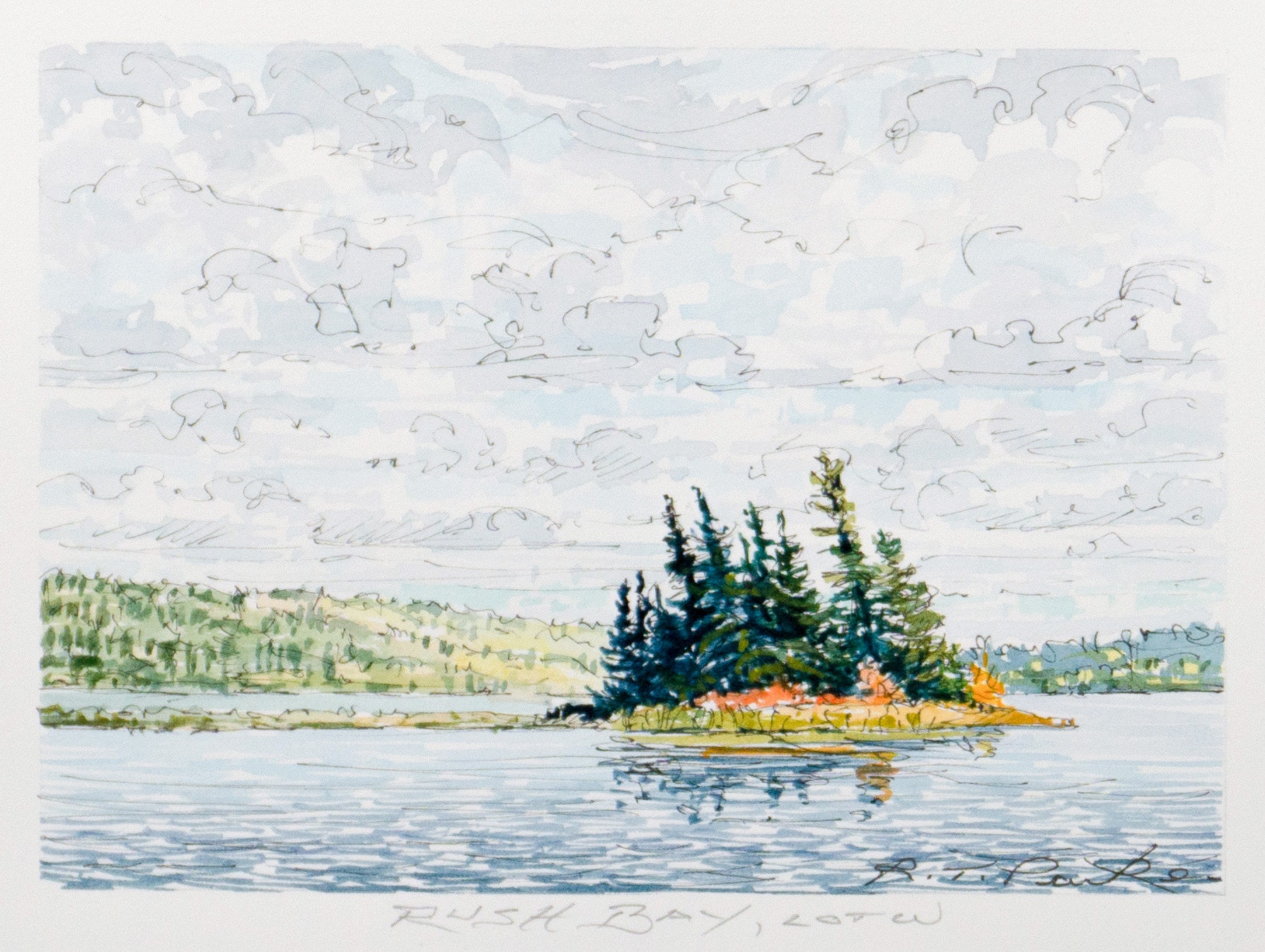 Watercolour on Paper
5 x 7 in 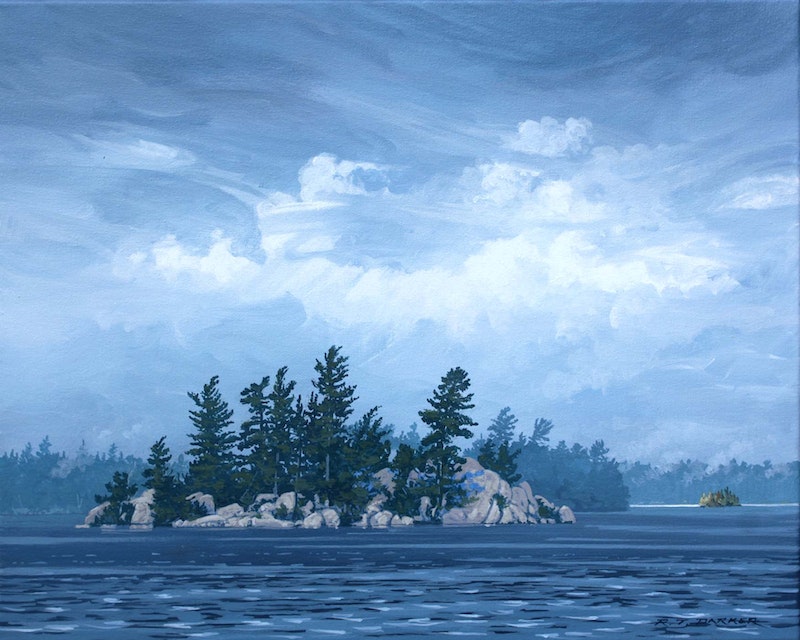