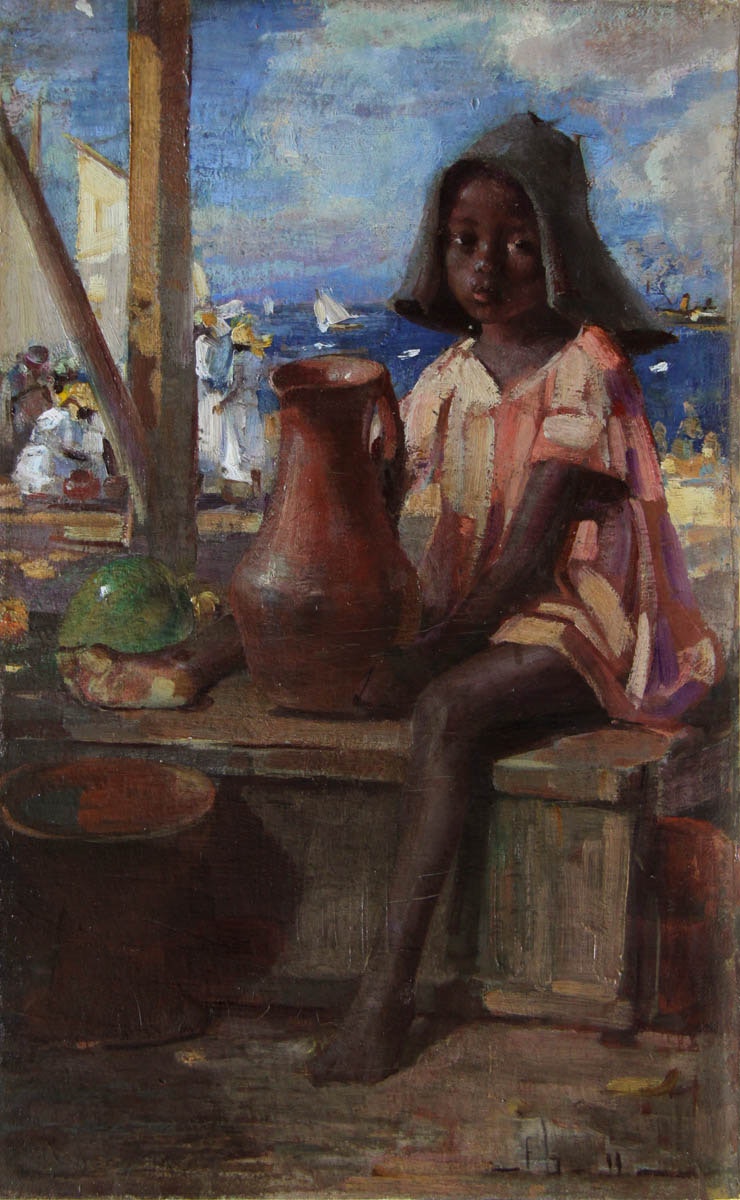 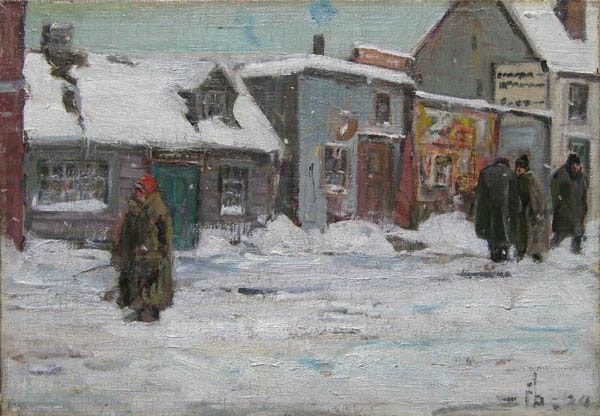 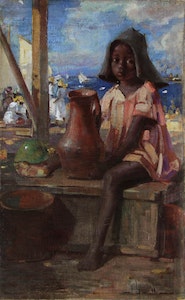 Franklin Brownell was born in New Bedford, Mass. and studied at the Boston Museum of Fine Arts, and the Académie Julian, in Paris. He moved to Ottawa, in 1886, to become the headmaster of the Ottawa Art School, which would later become the Art Association of Ottawa. His work, which was characterized by a realism, based in impressionism, was greatly appreciated by his peers. He painted in the Gaspe, Algonquin Park, the Gatineau Hills and the West Indies, where he vacationed. Fellow artist, A.H.Robinson remarked, “his canvases have a shimmering radiance of light, a subtle feeling for values and sound, capable craftsmanship.” In 1900, he was awarded a bronze medal at the Paris Exposition. He was a member of the RCA, the OSA and was a founding member of the Canadian Art Club. In 1922, the National Gallery of Canada held a retrospective exhibition of Brownell’s work, a great honour. He died in Ottawa, at the age of 90.

Want to get notifications or exclusive online offers for artwork by Peleg Franklin Brownell? Add them to your collector profile and let us know what you're looking for.