Winter Morning on the Green 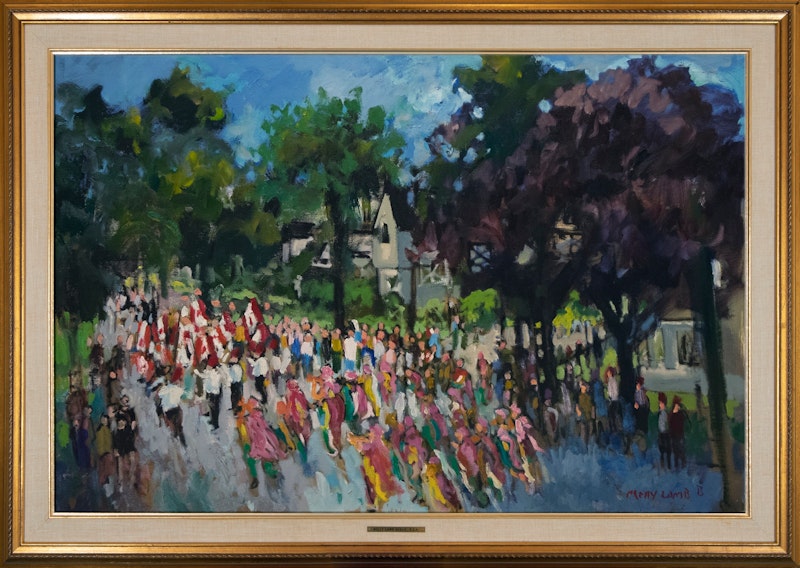 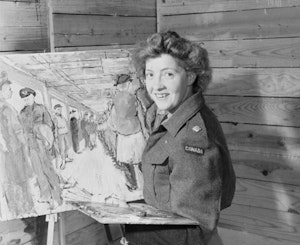 Molly Joan Lamb was a renowned painter, watercolorist, and printmaker known for her unique ability to depict the experiences of women. Born in Vancouver in 1922, Lamb received her art education at the Vancouver School of Art, where she studied under the guidance of Jack Shadbolt and Charles H. Scott. After completing her studies, she joined the Canadian Women’s Army Corps in 1942, becoming the first Canadian woman to be sent overseas as an official war artist.

Lamb’s desire to serve as a war artist was inspired by her friend, A.Y. Jackson, who had served as a war artist during World War I. During her time as a war artist, Lamb captured the experiences of women in the military and the unique challenges they faced. Her ability to depict these experiences with sensitivity and empathy earned her widespread recognition and respect.

In 1945, Lamb married fellow artist Bruno Bobak and began teaching at the Vancouver School of Art, where she worked until 1950 and then intermittently until 1960. She also taught at the Vancouver Art Gallery from 1954 to 1958 and at the University of British Columbia from 1958 to 1960. In 1960, she and her family moved to Fredericton, where she taught at the University of New Brunswick Art Centre until 1977.

Throughout her career, Lamb was highly regarded for her artistic skills and dedication to teaching. She was a member of the Royal Canadian Academy of Arts and had a major touring retrospective of her work at the Mackenzie Art Gallery in Regina in 1993. Laura Brandon, director of research, exhibition and interpretation at the Canadian War Museum, praised Lamb’s ability to depict the experiences of women with authenticity and insight.

In addition to her work as an artist and teacher, Lamb was actively involved in the art community and was known for her hospitality and welcoming nature. She was often visited by students, colleagues, and world figures at her home, which served as a hub for artistic exchange and discussion.

Lamb’s contributions to the world of art and her dedication to teaching had a lasting impact on the Canadian art scene. Her paintings, watercolors, and prints are highly sought after by collectors and continue to be exhibited in galleries and museums around the world. She passed away at the age of 94 in 2014 at the Veterans Health Unit in Fredericton, New Brunswick, leaving behind a rich legacy as a pioneering artist and teacher.

Want to get notifications or exclusive online offers for artwork by Molly Lamb Bobak? Add them to your collector profile and let us know what you're looking for. 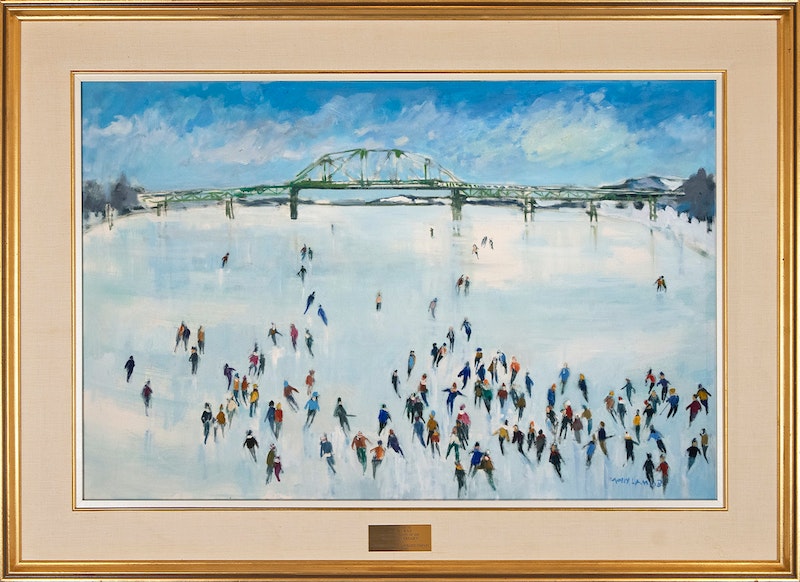 Skating on the St. John River 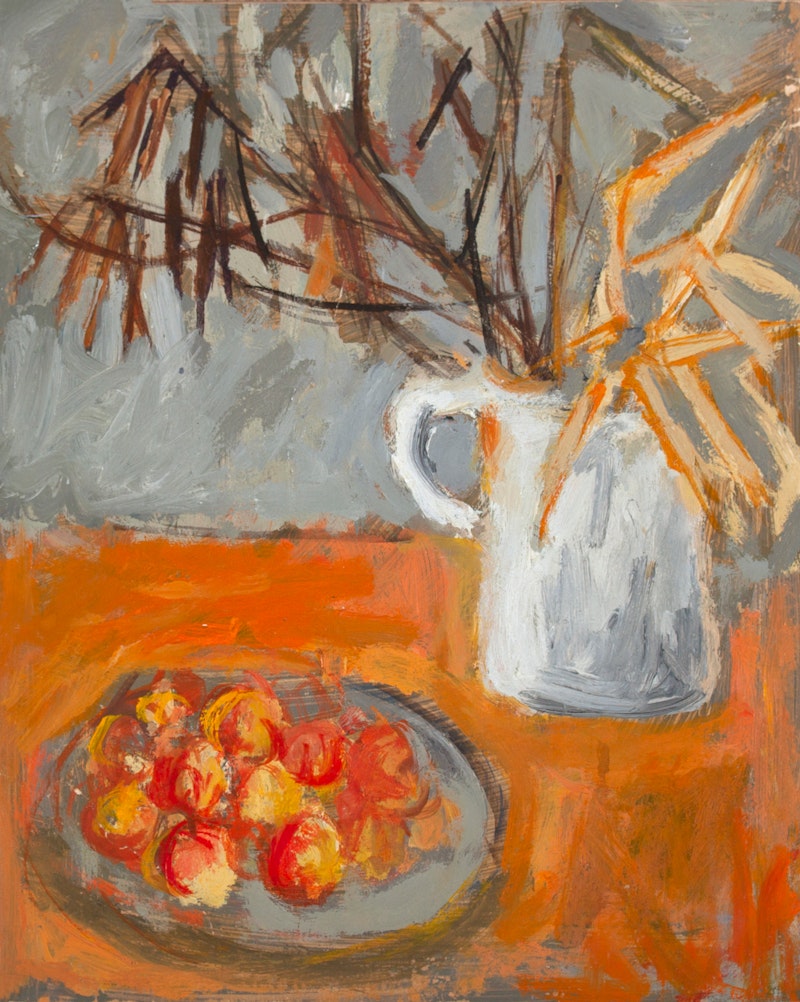