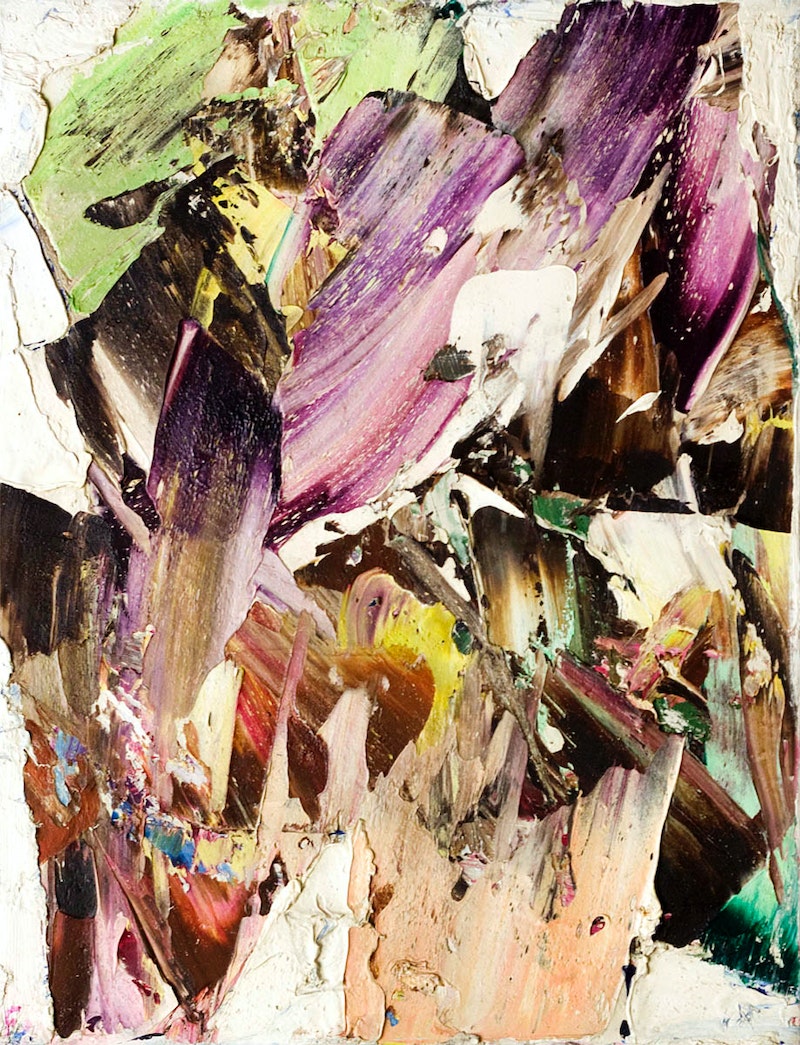 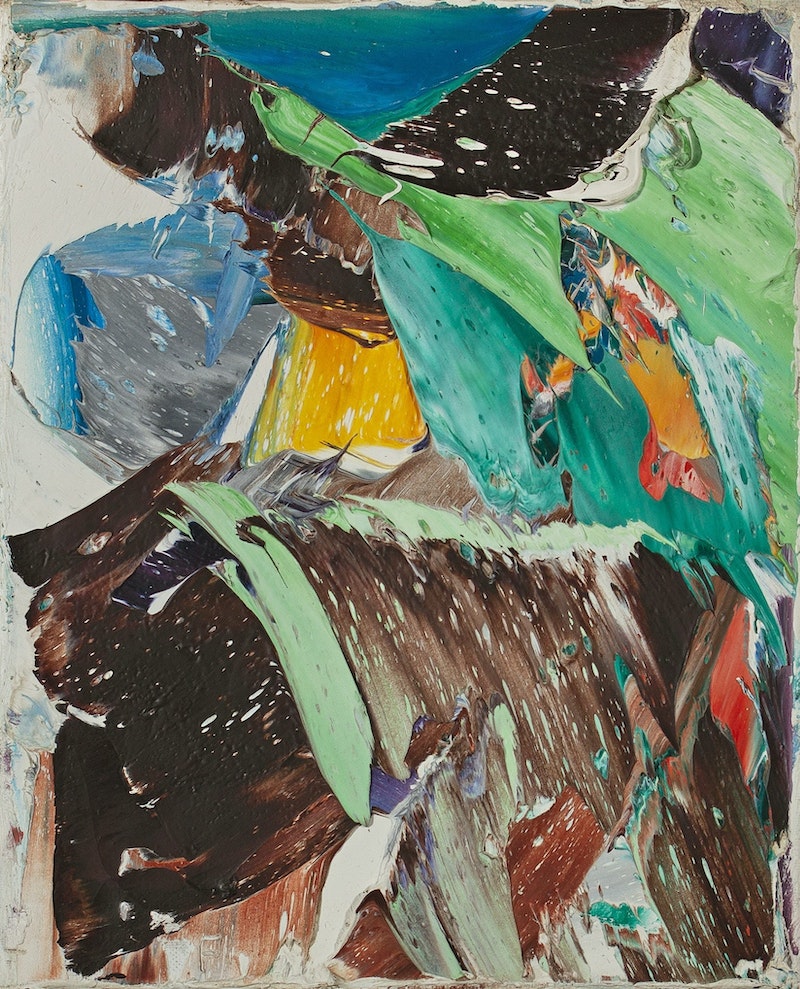 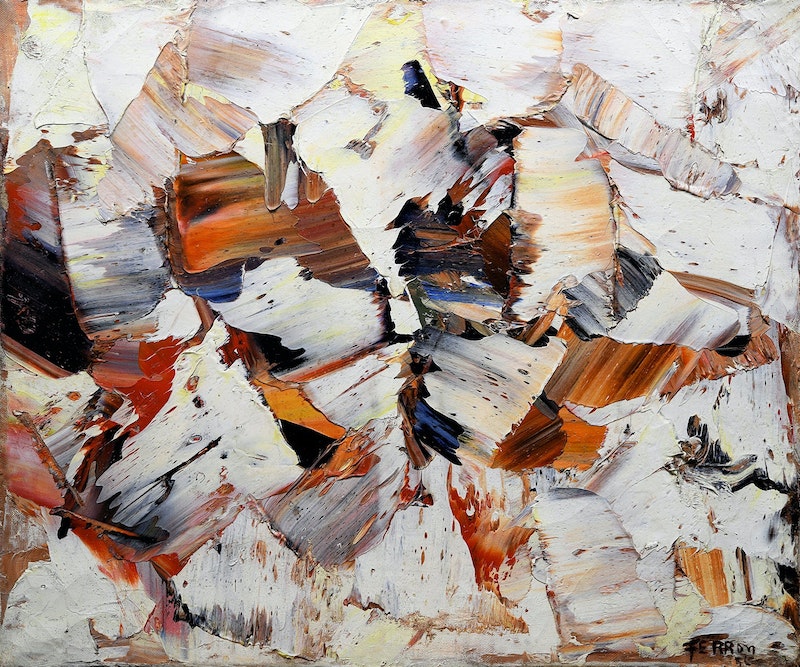 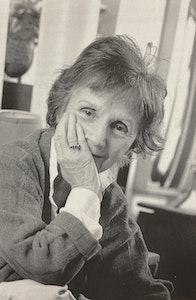 Marcelle Ferron was born in Louisville, Quebec, in 1924. At the age of seven she lost her mother and her father moved the family to the country, hoping the rural environment would be good for his children. Ferron suffered from tuberculosis in early childhood and frequent stays in the hospital forged in her an independent spirit. Following high school, she studied at the college Marguerite-Bourgeois and then registered at the Quebec Ecole des Beaux-arts. Ferron quit before finishing her studies, finding that the instruction did not fit her idea of modern art. After a few years of experimentation she met Paul-Emile Borduas. He became her mentor and introduced her to a new abstract style of painting. Under his tutelage, Ferron formulated an approach to painting which allowed her to express her own personal vision. In 1946 she joined the group of painters known as the Automatistes. She exhibited with them and began to gain recognition in the art world. When the Automatiste group disbanded in 1953, Marcelle Ferron decided to move to France. She separated from her husband and left for France with her three daughters. She settled in Clamart, a suburb of Paris, where she lived and kept her studio. She concentrated on painting, making this a very productive period. Full of light, her strong abstract works caught the attention of gallery owners and influential figures in the French art world. Among these was Herta Wescher, who helped her to organize exhibits throughout Europe. In Paris, Ferron also made connections with many other artists, such as Leon Bellefleur and Jean-Paul Riopelle. The period she spent in France was extremely significant for her career as a painter. When she returned to Quebec in 1966 she was an internationally-known artist. Back in Quebec she met the glass maker, Michel Blum. She found that working with glass allowed her to explore light and colour more fully. In collaboration with a team of glass technicians, she invented a method that allowed her to build walls of light. She inserted antique coloured glass between sheets of clear glass, perfecting a method by which the joints were made invisibly. Her first major glass achievement was the mural for Expo 67. However, it was the glass wall that she created for the Champ-de-Mars metro station that made her known to the Quebec public. These works lead to many glass art commissions for public spaces. During this period Marcelle Ferron also taught architecture and art at the University Laval. She returned to painting around 1985._ In 1983, she was the first woman to receive the Prix Paul-Emile-Borduas. Among her other honours was the silver medal she won at the Sao Paulo Biennial in Brazil in 1961. The Government of Quebec recognized her contribution to Quebec culture with the Ordre national du Québec. It should be noted that Marcelle Ferron was an early feminist who, with daring, faced and overcame many obstacles. A woman of integrity, she was devoted to her art, insisting that she did not paint for collectors. Painting, rather, was her passion. She broke ground for women artists in Canada today. Marcelle Ferron died in 2001. The famous Quebec writers, Jacques Ferron and Madeleine Ferron are her brother and sister.

Want to get notifications or exclusive online offers for artwork by Marcelle Ferron? Add them to your collector profile and let us know what you're looking for. 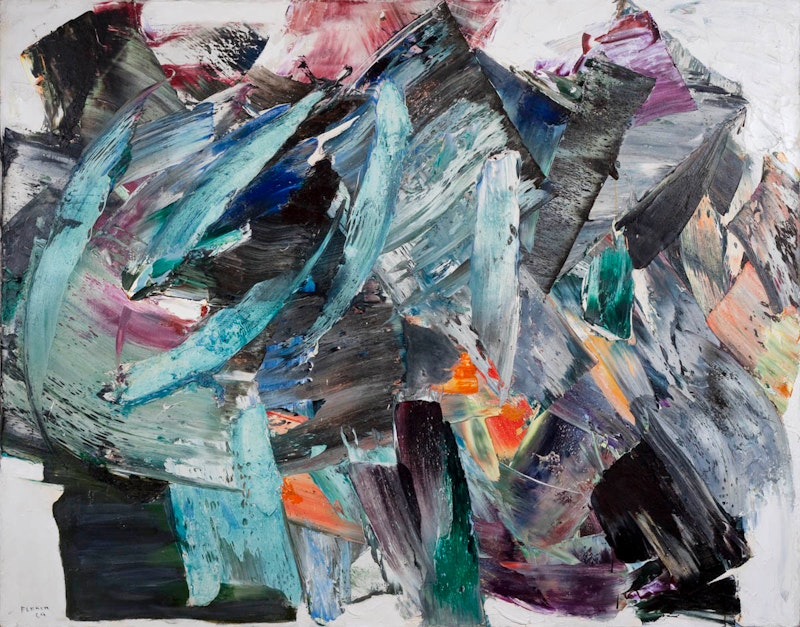 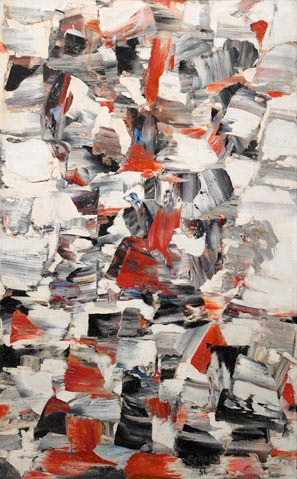 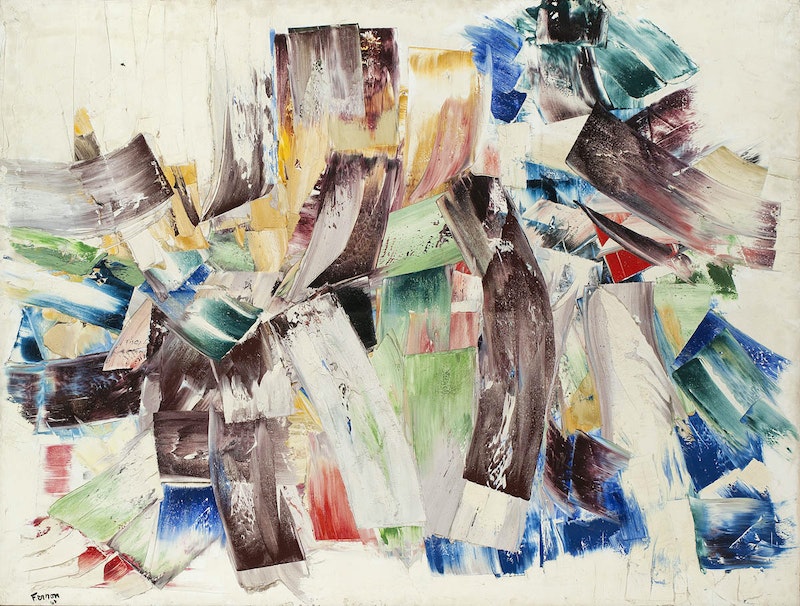 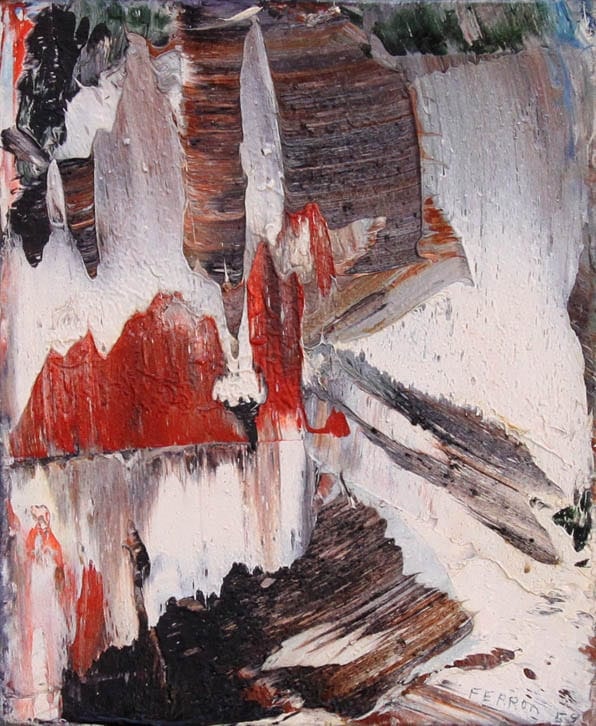 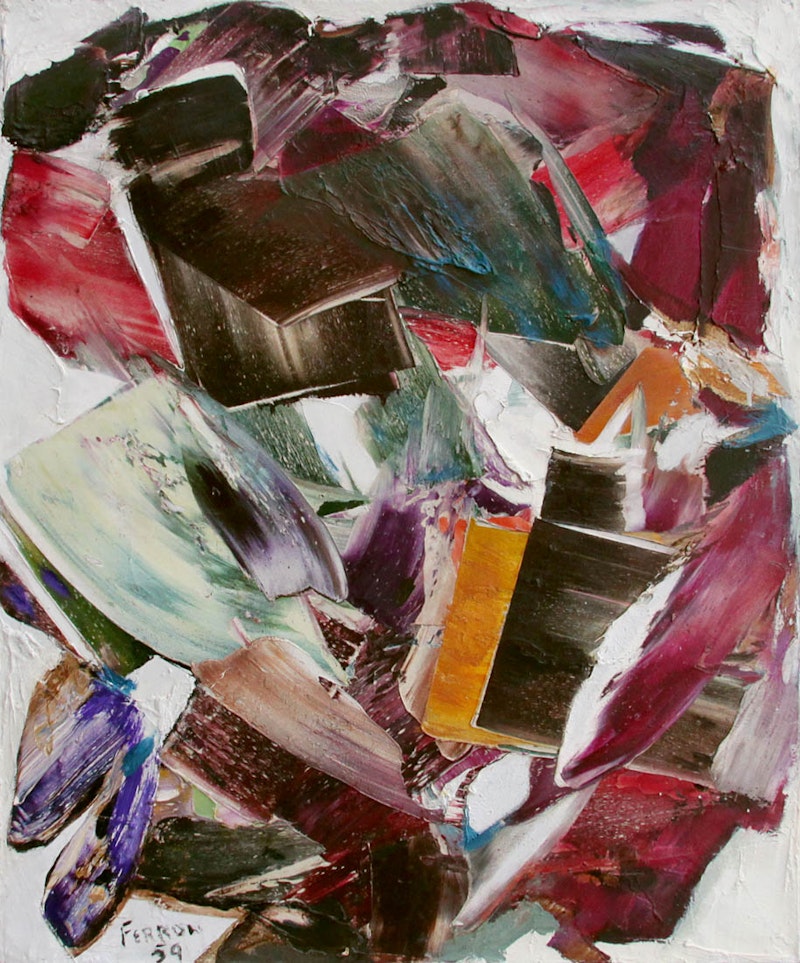 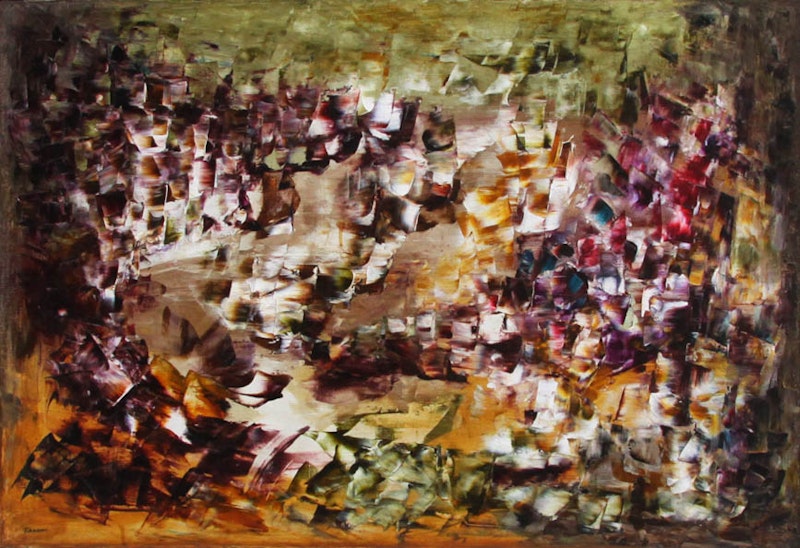