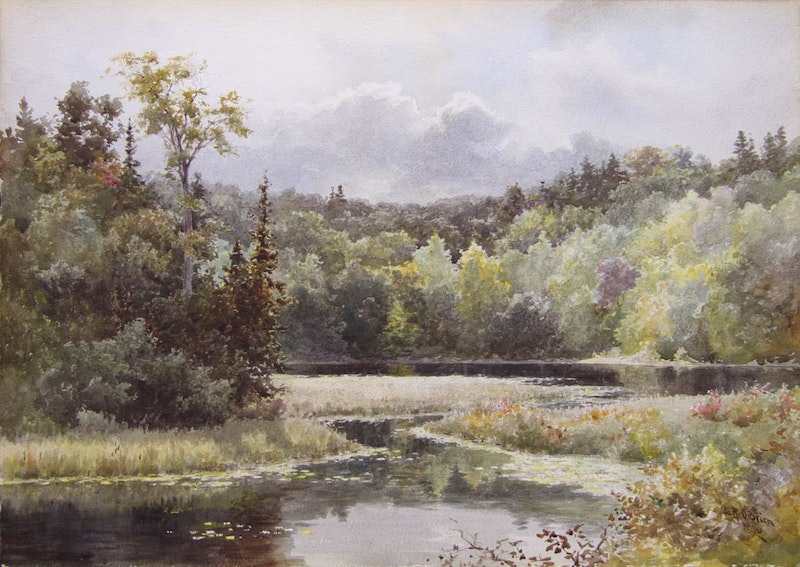 Lake of The Woods 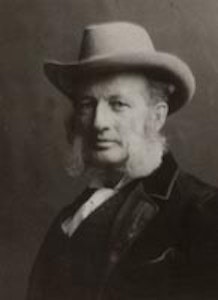 Lucius O’Brien was born in 1832 in Shanty Bay, Ontario. He studied at Upper Canada College and worked as a civil engineer until 1872 at which time he devoted himself to painting. O’Brien excelled at landscape painting, both in oil and watercolour, and his subject matter spans locations across the country. O’Brien served as vice-president to the Ontario Society of Artists, was the founding president of the Royal Canadian Academy (1880), and contributed a large number of drawings to Picturesque Canada (1882) of which he was the editor.

Want to get notifications or exclusive online offers for artwork by Lucius R. O'Brien? Add them to your collector profile and let us know what you're looking for.