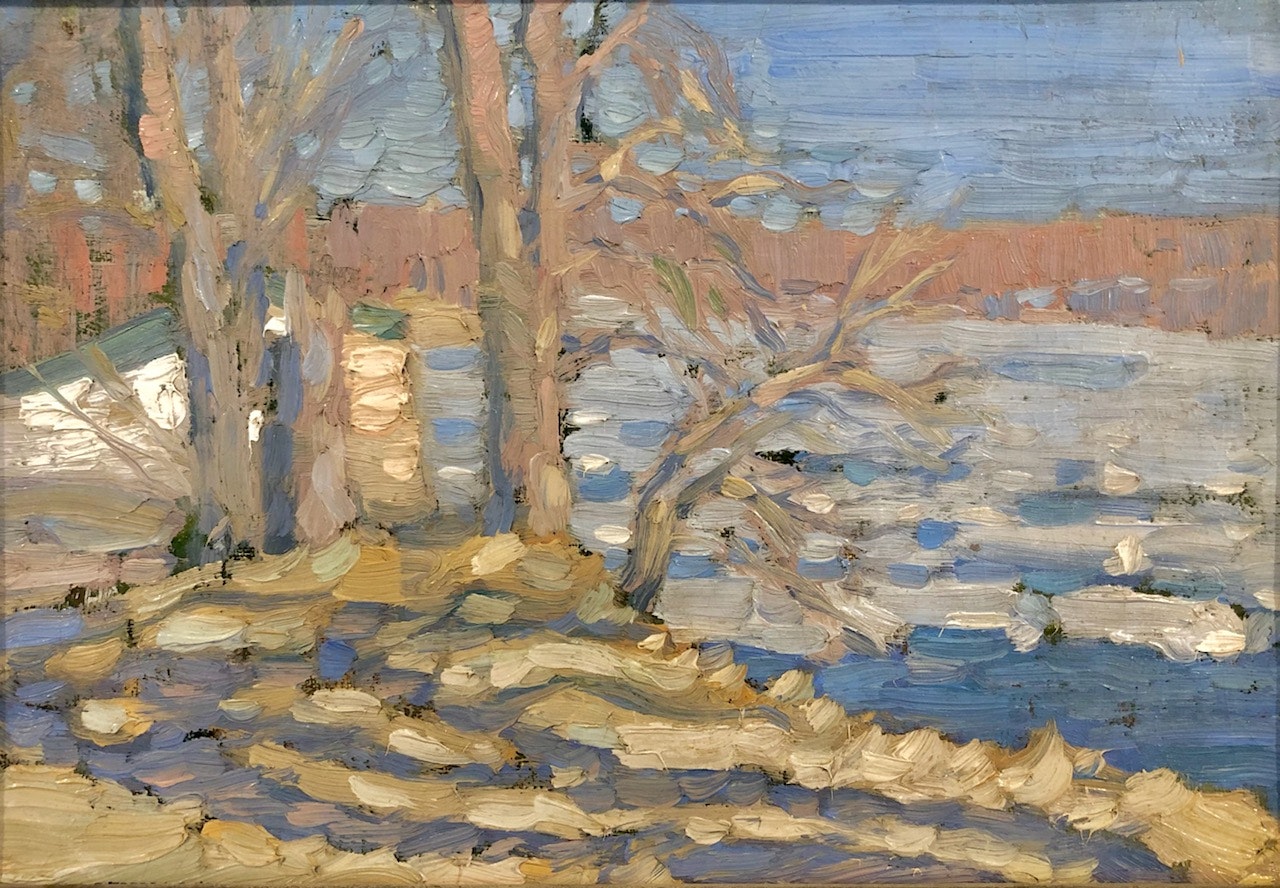 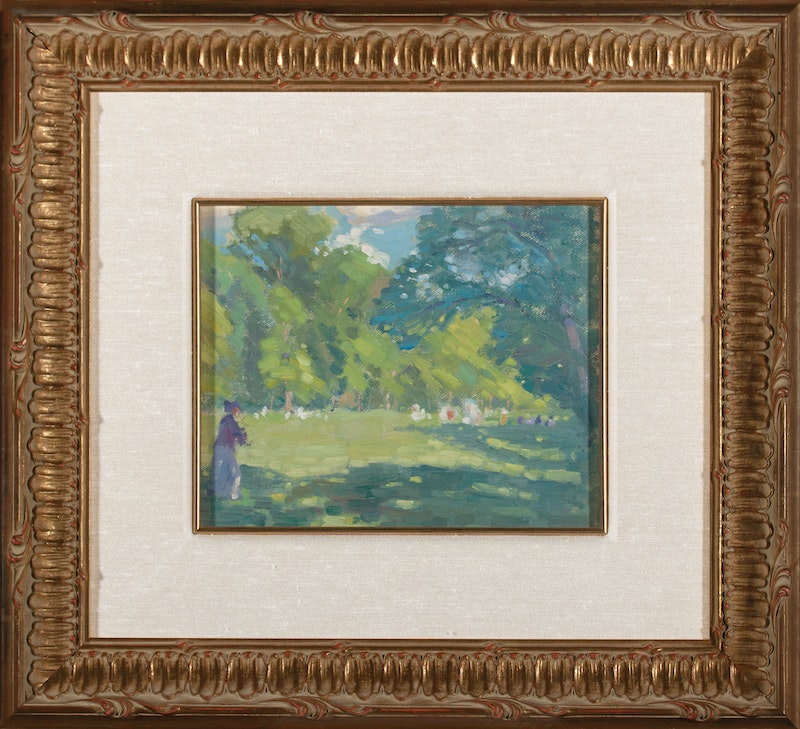 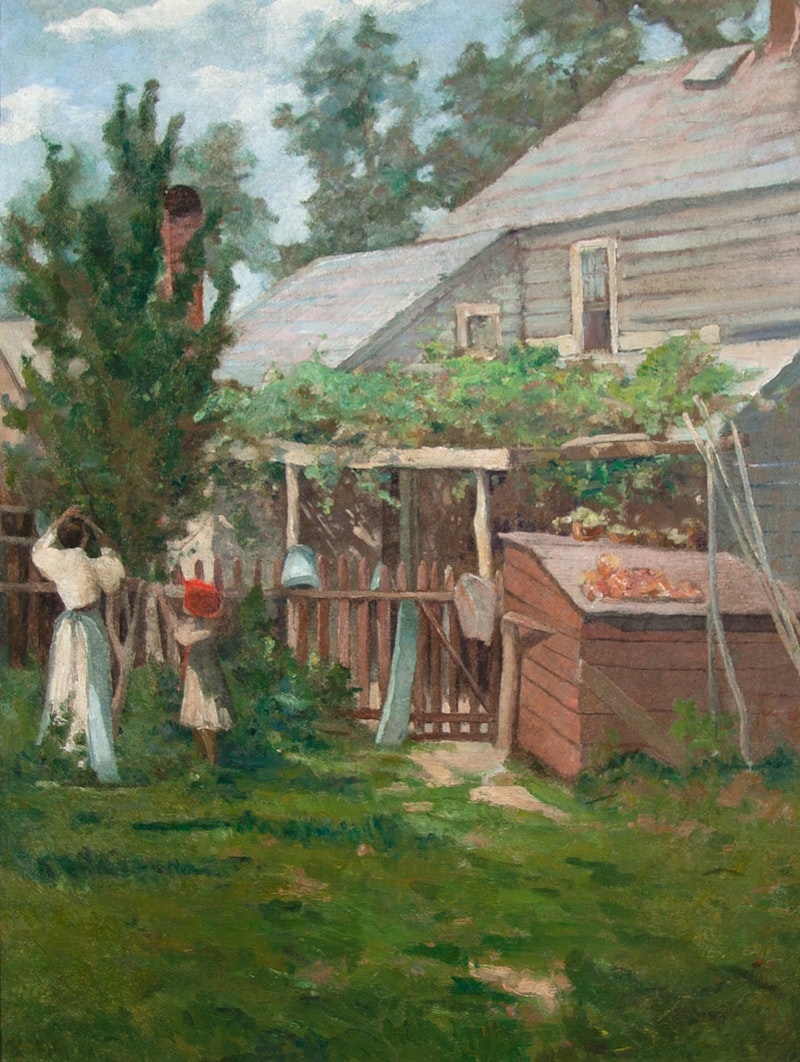 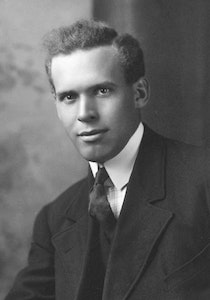 Lionel LeMoine Fitzgerald was born in Winnipeg, Manitoba in 1890. His boyhood summers were spent on his grandmother’s farm and a deep love of the prairies remained with him all of his life. After leaving school he wrote “I worked in a wholesale drug office and finding the job not quite satisfying I felt the first real urge to draw, so I got some drawing paper, a pencil and an eraser and started work.” He was 14. Fitzgerald studied art in Winnipeg, Pittsburgh, and New York and in 1924 began teaching at the Winnipeg School of Art. In 1929 he was appointed Principal of the school.  Fitzgerald was the only western Canadian painter to become a member of the Group of Seven. Although geographically removed from the centre of activity as well as employing a very different approach to landscape painting, Fitzgerald was invited to become a member of the Group of Seven shortly before it disbanded in 1932 and subsequently became one of the founding members of its successor, the Canadian Group of Painters. Fitzgerald retained a strong loyalty to and creative dependence on his home region. His paintings are of prairie scenes, simple subjects such as his neighbour’s backyard or a potted plant. In later years Fitzgerald focused on abstract painting and still life working mainly in chalk, ink, and watercolour.

Want to get notifications or exclusive online offers for artwork by Lionel LeMoine Fitzgerald? Add them to your collector profile and let us know what you're looking for. 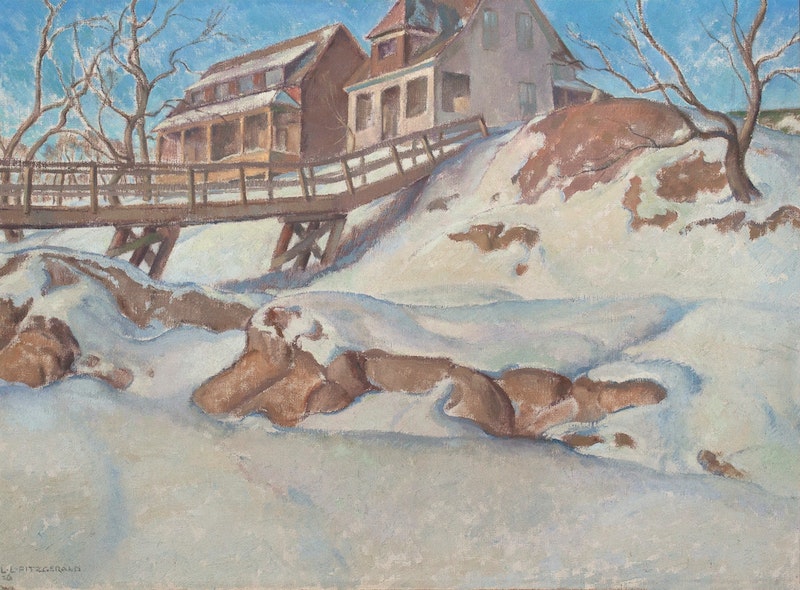 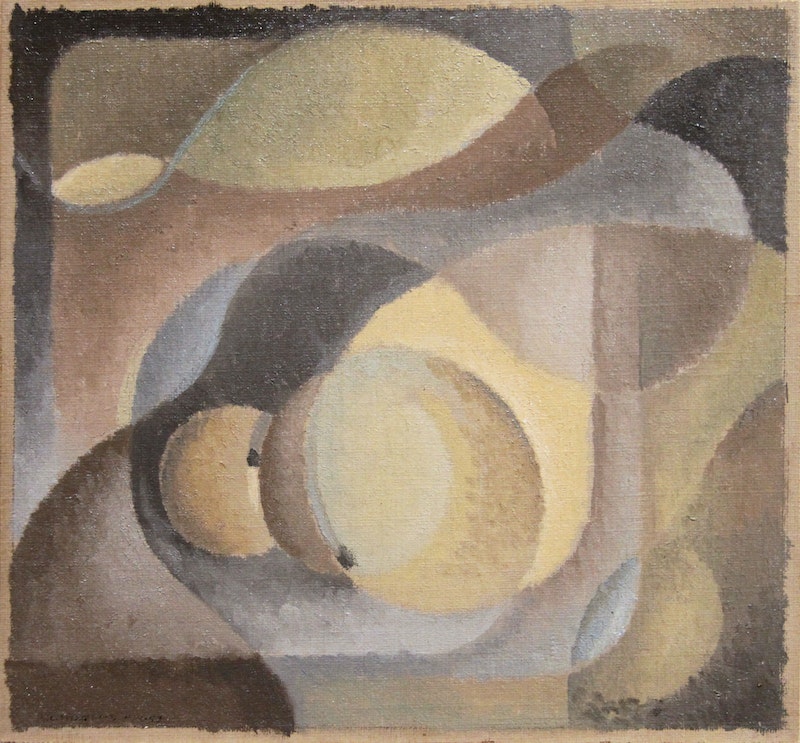 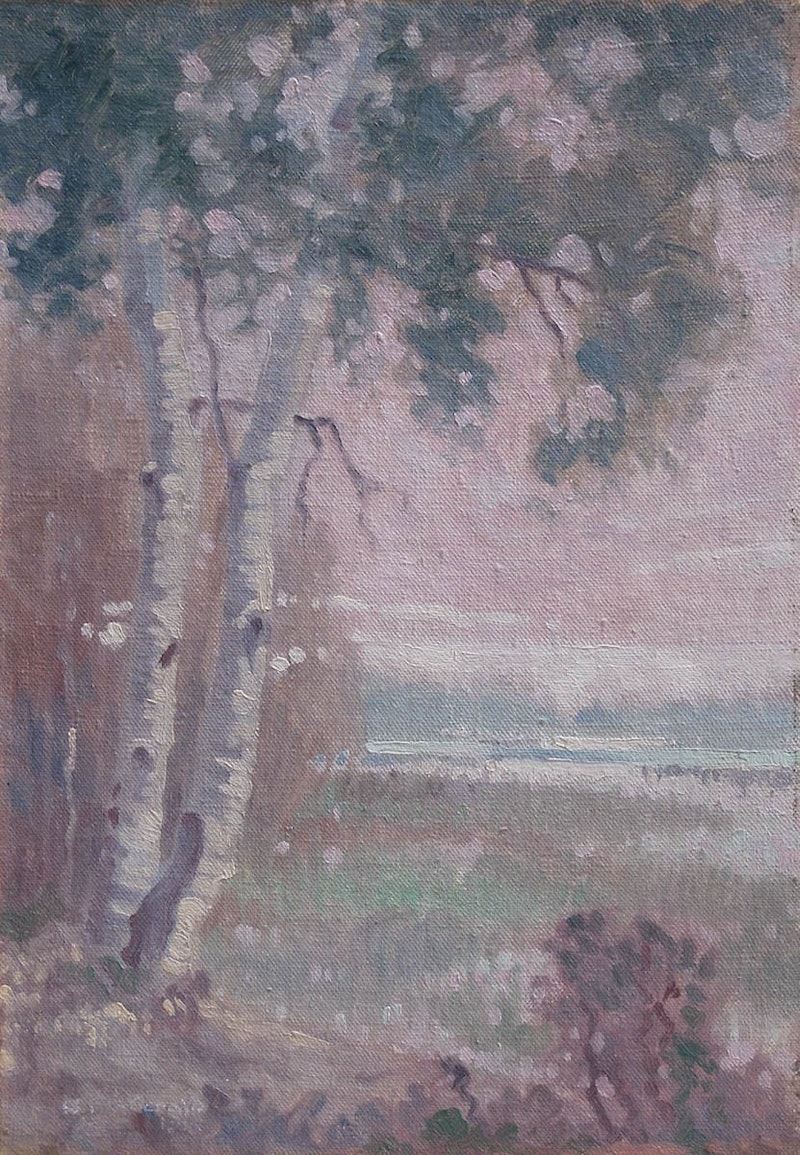 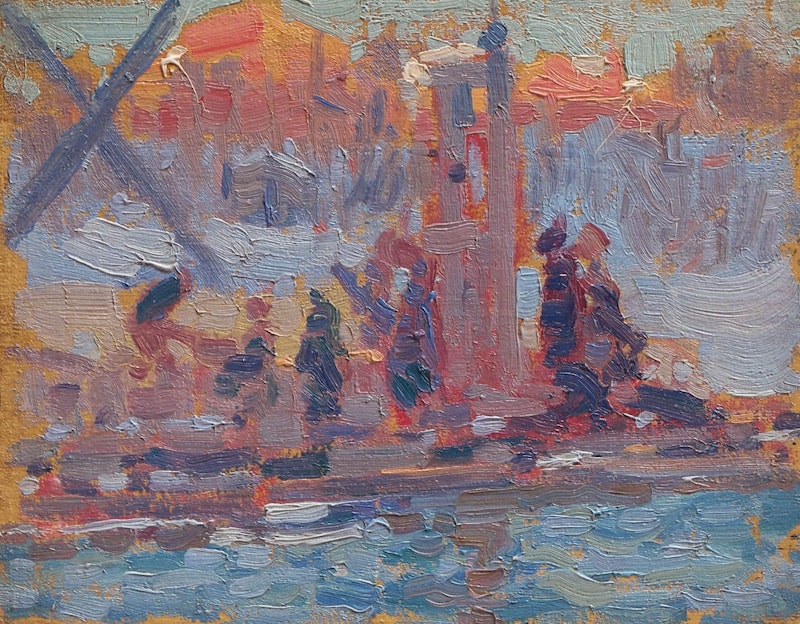 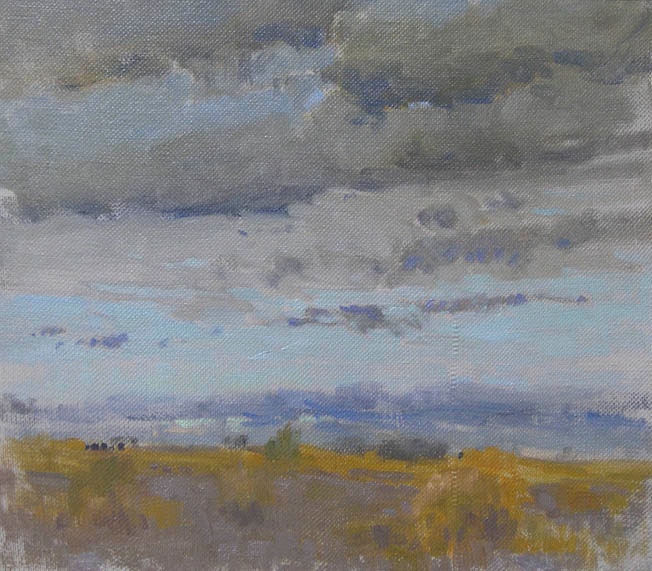 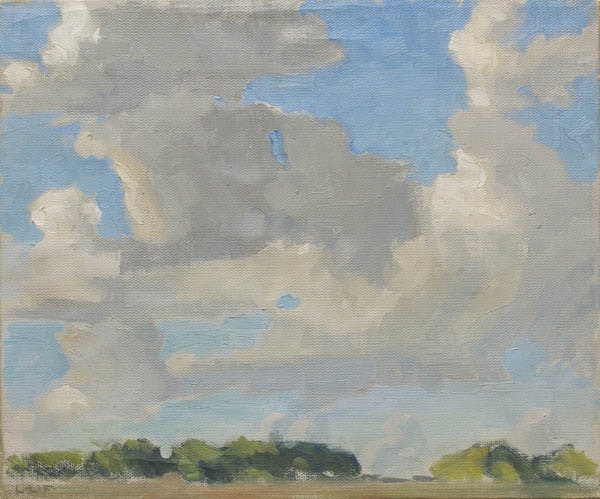