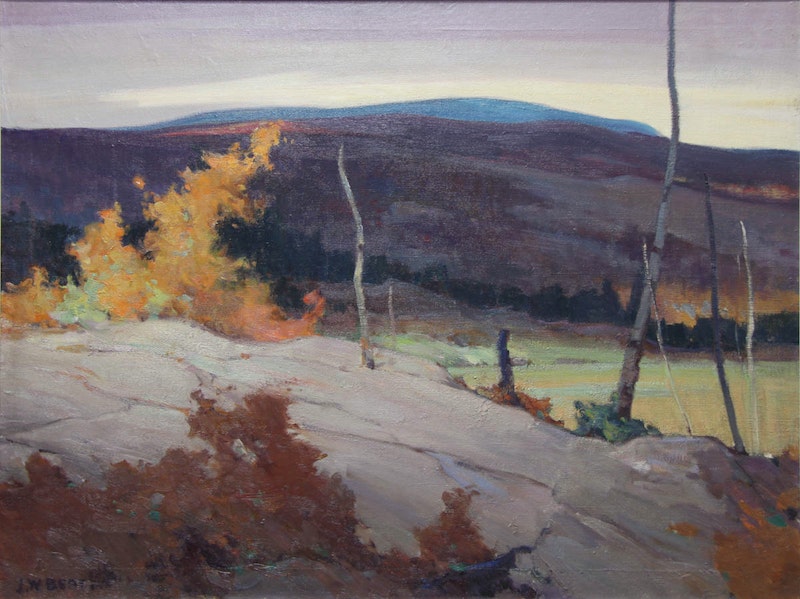 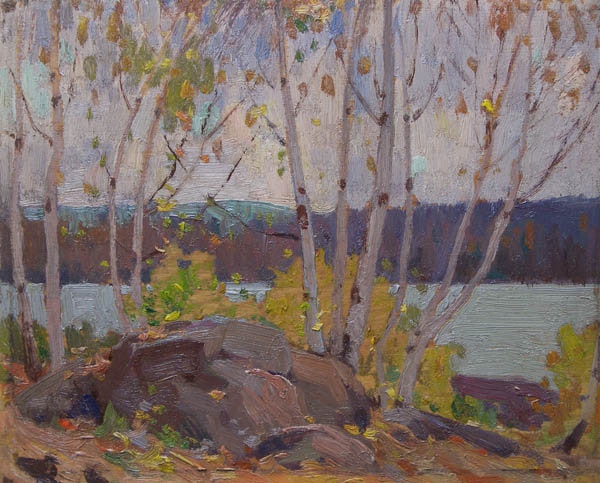 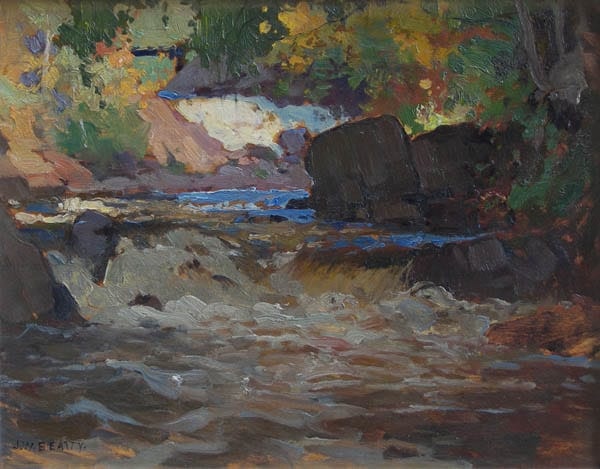 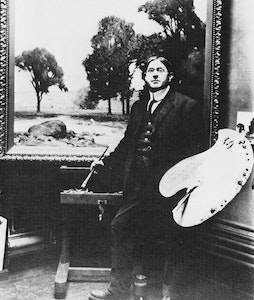 John William Beatty was a highly skilled artist who received early training in art from his father, a professional painter. Despite leaving school early to work at an engraving firm, he never lost sight of his dream to become an artist and pursued formal training in his spare time. He even served as a bugler in the 10th Grenadiers during the Northwest Rebellion before joining the Toronto Fire Department.

In 1901, after saving enough money, Beatty and his wife traveled to Paris to study at the prestigious Academie Julian, where he received numerous awards for his impressive figure-drawing skills. Upon returning to Toronto, he opened a studio and began teaching at the Ontario School of Art and Design. He later returned to Europe to continue his studies at the Academie Julian and the Colarossi Academy and traveled to various countries, including Holland, Belgium, Italy, and Spain. The Barbizon School, which focused on atmospheric paintings, had a strong influence on Beatty’s work.

In 1909, he returned to Toronto and continued painting and teaching. Along with Tom Thomson, J.E.H. MacDonald, and A.Y. Jackson, he took regular sketching trips to Northern Ontario by canoe. These trips were instrumental in the development of the famous Group of Seven, a group of Canadian artists known for their paintings of the country’s landscapes and wilderness. Beatty was also awarded a commission by the Canadian Northern Railway to paint the construction camps as the railway was built through the Rocky Mountains.

In addition to his successful career as an artist, Beatty served as an official war artist and was a member of the Royal Canadian Academy, the Ontario Society of Artists, and the Arts and Letters Club. His works can be found in several notable collections, including the National Gallery of Canada, the Art Gallery of Ontario, and the Canadian War Museum.

If you are interested in buying or selling artwork by John William Beatty, his stunning paintings and drawings are highly sought after by collectors.

Want to get notifications or exclusive online offers for artwork by John William Beatty? Add them to your collector profile and let us know what you're looking for. 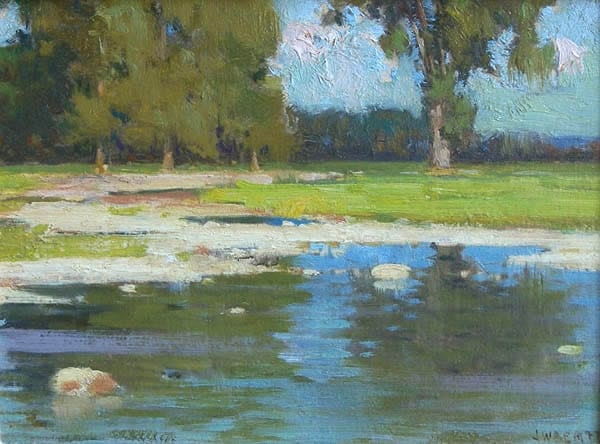 On The Grand River 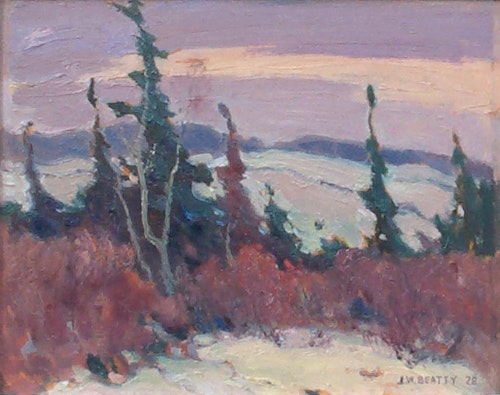 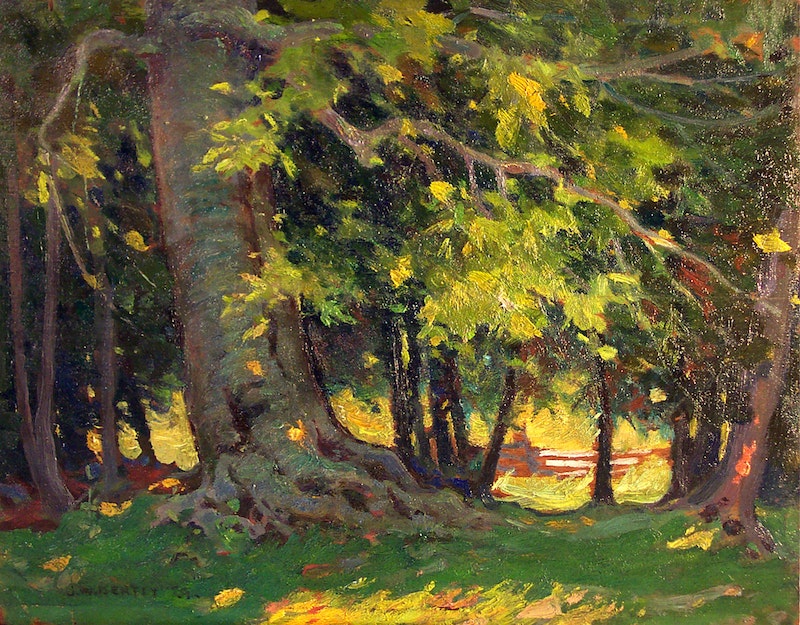