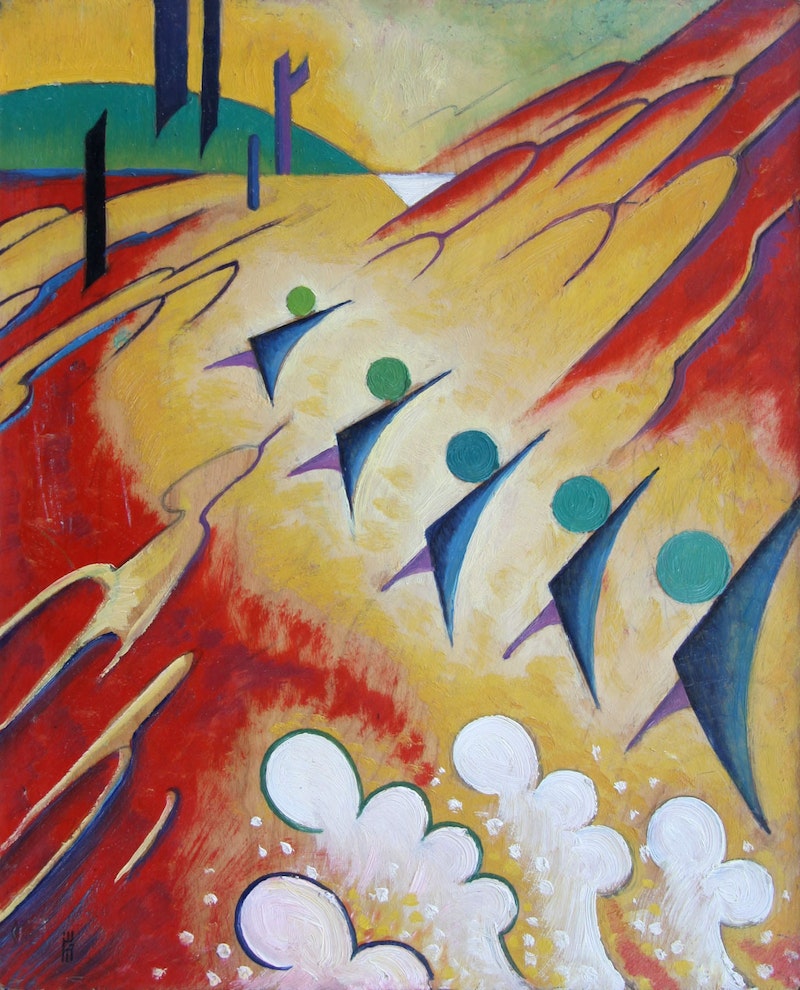 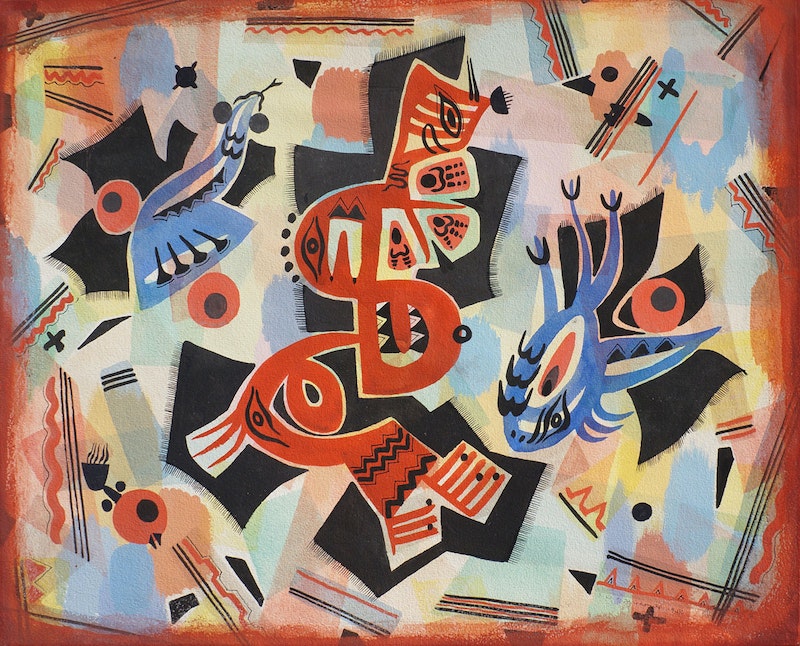 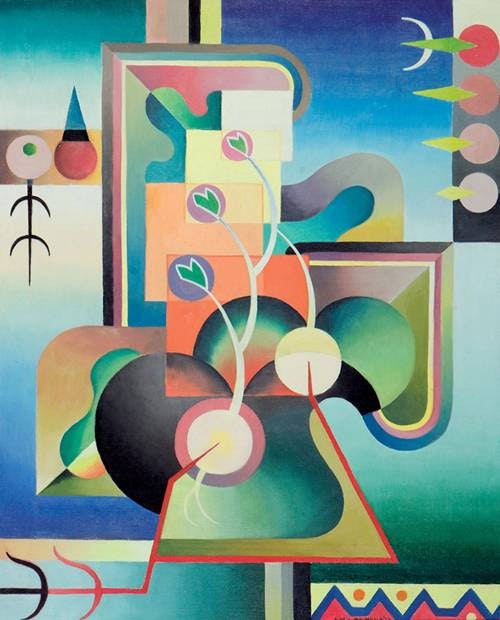 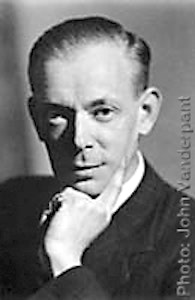 Born on May 31, 1897 in Thurso Scotland. A graduate of the Edinburgh College of Art, Macdonald emigrated to Canada in 1927 to become head of design and instructor in commercial advertising at the newly established Vancouver School of Decorative and Applied Arts (now the Emily Carr Institute of Art and Design). Inspired by the natural environment, Macdonald and his colleague Frederick Varley, head of drawing, painting, and composition, spent much of their free time on weekends and summer vacations on sketching and camping trips in the Garibaldi Mountains. When the Depression forced severe salary cuts in the art school budget, Macdonald and Varley decided to found the B.C. College of Art in premises on Georgia Street later occupied by Maynards Auctioneers. It quickly established a reputation as a centre of new and stimulating ideas in a variety of art forms including music, dance and photography as well as the visual arts. The school operated for two years before declaring bankruptcy, but its influence on the local cultural community of the period is now legendary. Macdonald himself was infected by the exciting ideas fostered at the College and he began experiments in abstraction. He soon found landscape painting in the tradition of his Group of Seven contemporaries too confining whereas abstraction opened up new vistas of expressive freedom. During his twenty years in B.C. Macdonald was active as artist, teacher, exhibitor, and arts organizer. He was a member of the B.C. Society of Artists, with whom he exhibited regularly; a charter member of the Federation of Canadian Artists; and a member of the Vancouver Art Gallery Council for eleven years, serving on its judging, exhibitions and hanging committees, and implementing its popular Saturday morning classes. The Vancouver Art Gallery accorded Macdonald his first one man show in May 1941 and five years later mounted a solo exhibition, of his “automatic” watercolours. Macdonald moved to Toronto in 1947 and became instructor of painting at the Ontario College of Art. In 1953 he was instrumental in the founding of Painters Eleven, a group dedicated to the promotion of abstract art. He wrote later: “In training young students I believe it absolutely necessary that the student be provided a program of study which forces him to observe nature very closely in many diverse directions. After some two years of such study I encourage the student to expand his inner self and begin to expand his personality. I am quite aware that the young student is often intuitively aware of his consciousness of the twentieth century and could create in modern ways but I believe that every student should, first of all, increase his vocabulary of form and colours by observing nature forms and be initiated into the laws of balance and dynamic equilibrium.” Jock Macdonald died at the age of 63 on December 3, 1960.

Want to get notifications or exclusive online offers for artwork by Jock MacDonald? Add them to your collector profile and let us know what you're looking for. 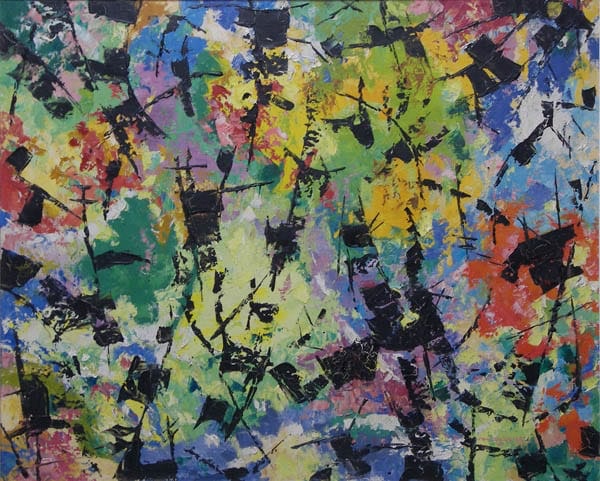 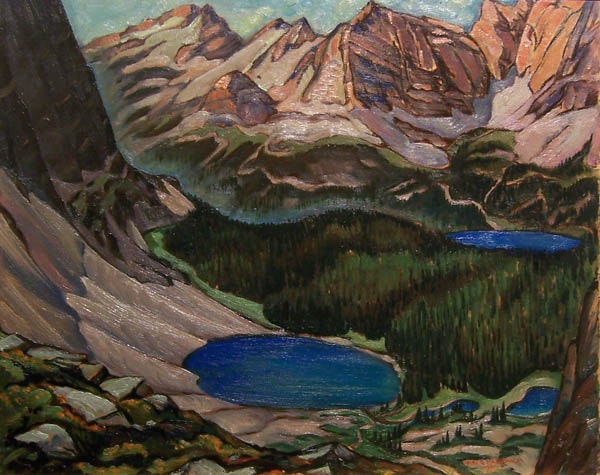