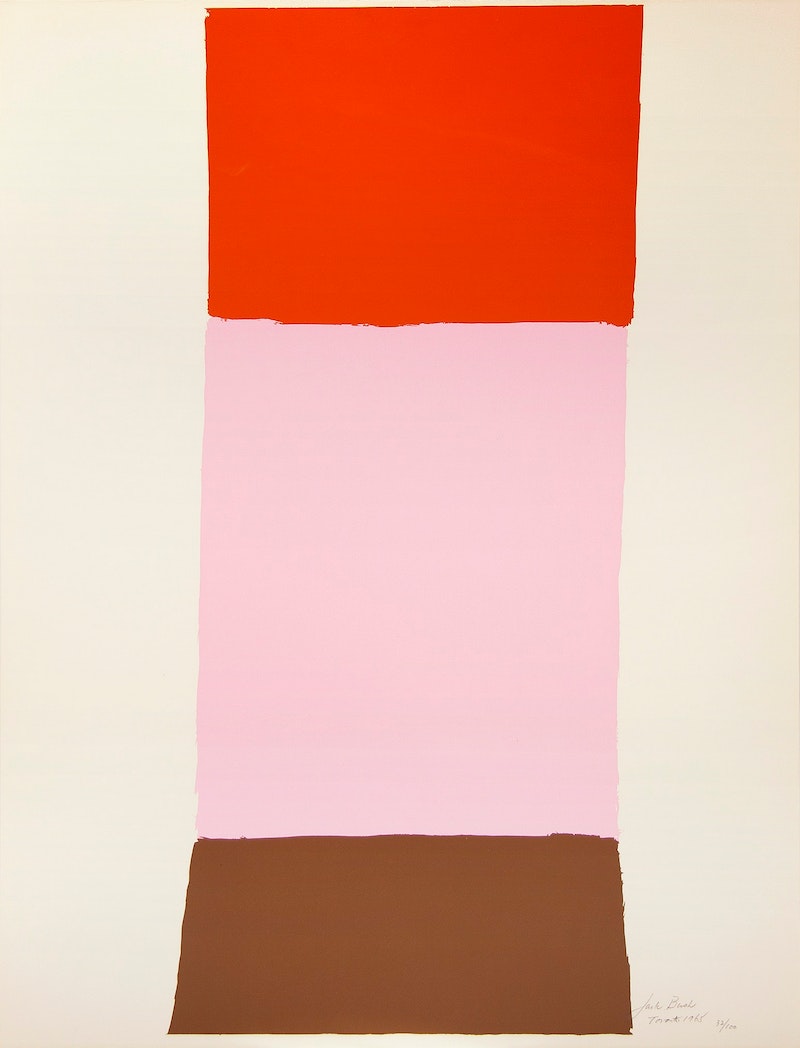 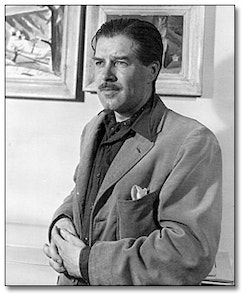 John Hamilton “Jack” Bush (20 March 1909 – 24 January 1977) was a Canadian contemporary, abstract painter. His paintings are associated with the Color Field movement and Post-painterly Abstraction. Inspired by the master of Fauvism, Henri Matisse and other American abstract expressionist painters like Helen Frankenthaler and Morris Louis, Bush encapsulated joyful yet emotional feelings in his vibrant paintings. Bush was born in Toronto, Ontario, in 1909. As a young man, he attended the Royal Canadian Academy in Montreal, Quebec, where he studied with Adam Sheriff Scott and Edmond Dyonnet in the basic principles of art. In his early stages, Bush was influenced by the work of Charles Comfort and the Group of Seven. He began his professional career as a landscape artist and focused on painting landscapes, influenced by the Group of Seven (artists). He also attended Charles Comfort’s weekly life model drawing sessions, hosted in Comfort’s studio in Toronto. During the 1940s, he ran a commercial art business and, by night, furthered his studies at the Ontario College of Art. Bush, like other Canadian artists of the time, was sheltered from major European influences. After seeing the work of the American Abstract Expressionists in New York City, Bush’s canvases changed dramatically.

Mayberry Fine Art and our clients are actively seeking works by artist Jack Bush for purchase or consignment. Contact us for confidential assistance when offering a work by Jack Bush for private sale.

Want to get notifications or exclusive online offers for artwork by Jack Bush? Add them to your collector profile and let us know what you're looking for.

Browse all works by Jack Bush