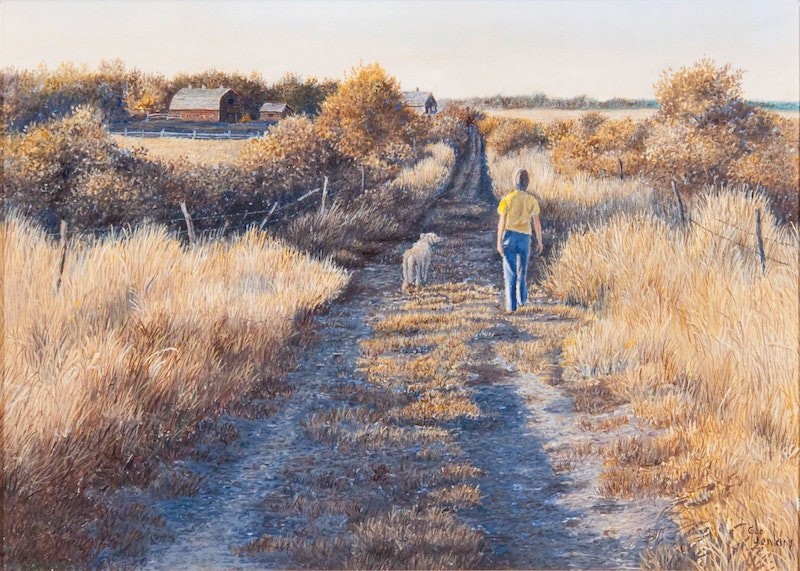 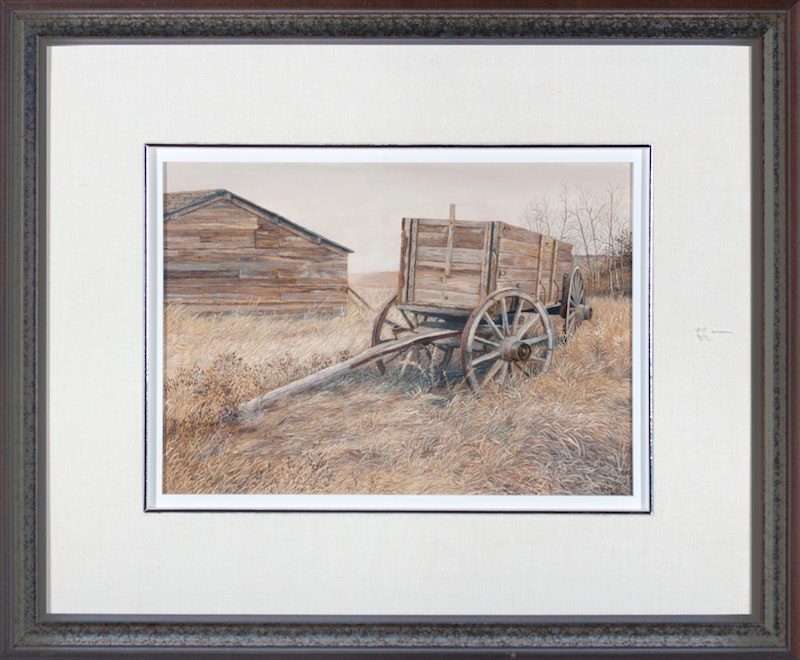 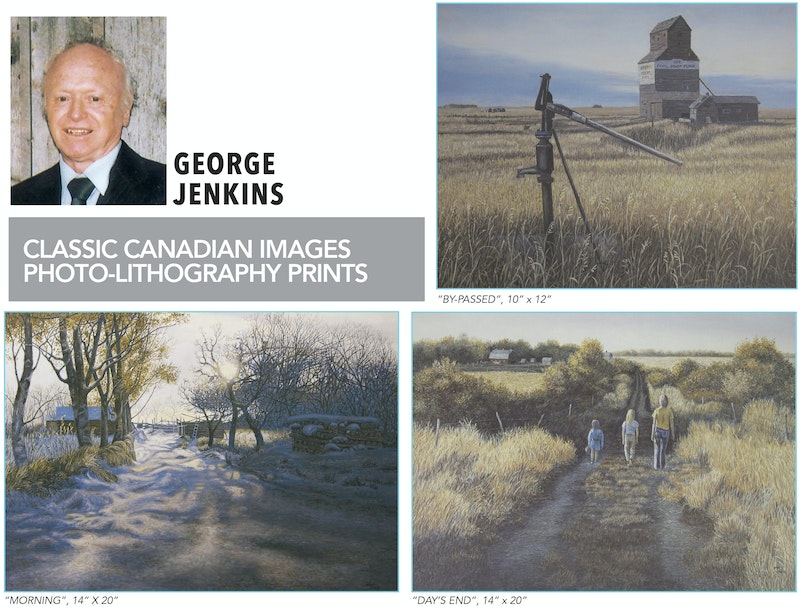 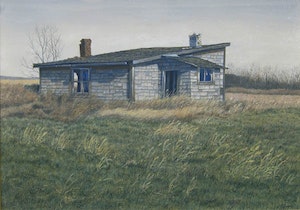 George Jenkins was born in Wilkie, Saskatchewan and grew up on his father’s farm near Lloydminster.  Following three years in the army during WWII, he worked in the logging camps of Vancouver Island.  It was there that he began to paint.  He did not begin to paint full-time, however, until he made a visit back to Saskatchewan and was struck by the images of his childhood.  Thus inspired he embarked on a career in art.  He concentrated on documenting the prairie landscape and the architecture of elevators and abandoned farm buildings.  Although depicting his subjects in a high realist style his monochromatic palette appropriately gave the viewer an impression of a memory or looking at a faded photograph.  He inspired a school of prairie painting that continues to this day.

Want to get notifications or exclusive online offers for artwork by George Jenkins? Add them to your collector profile and let us know what you're looking for. 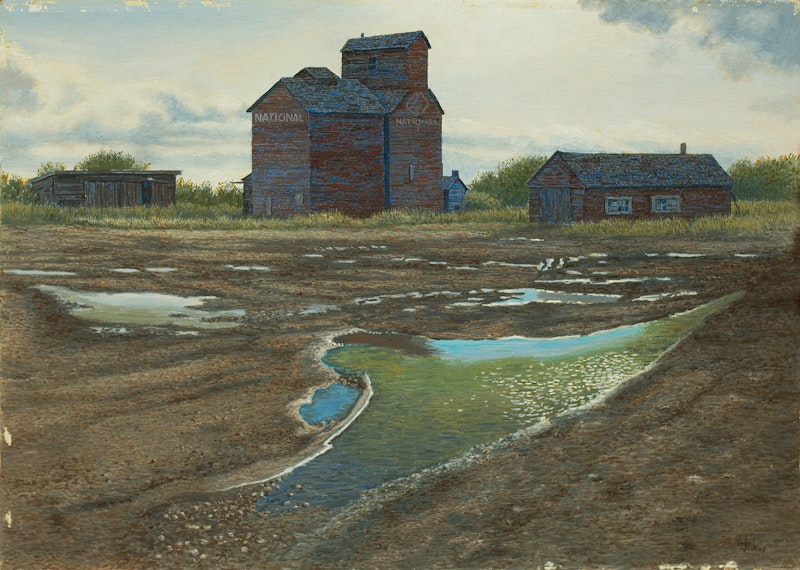 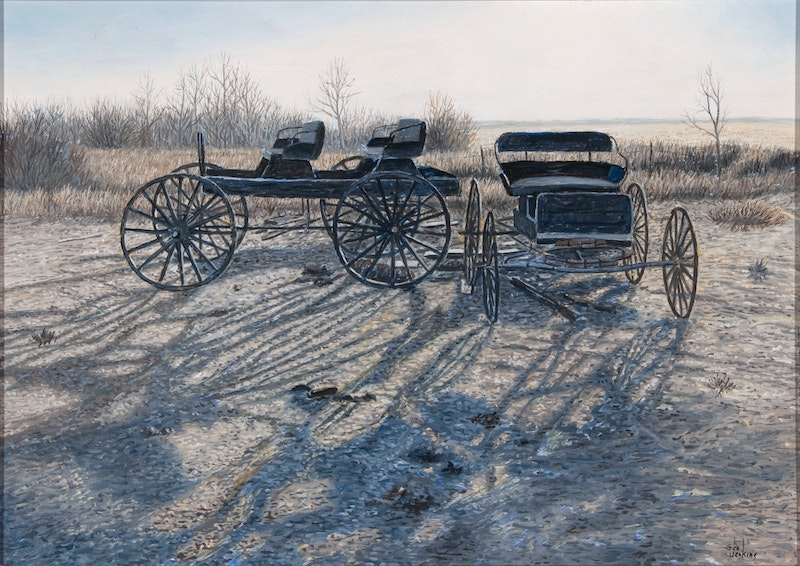 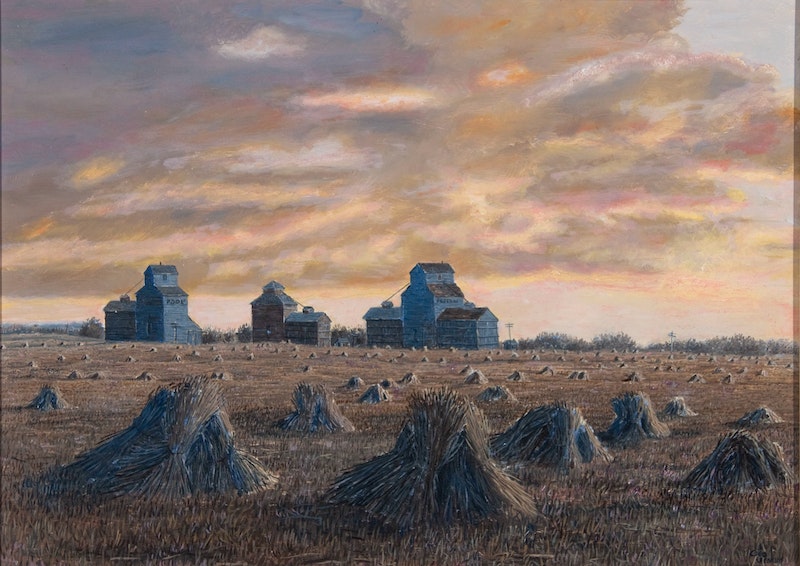 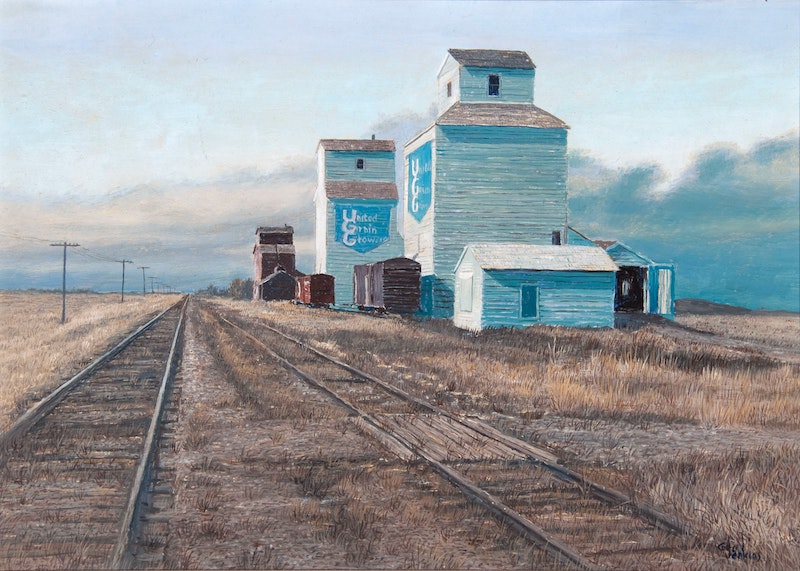 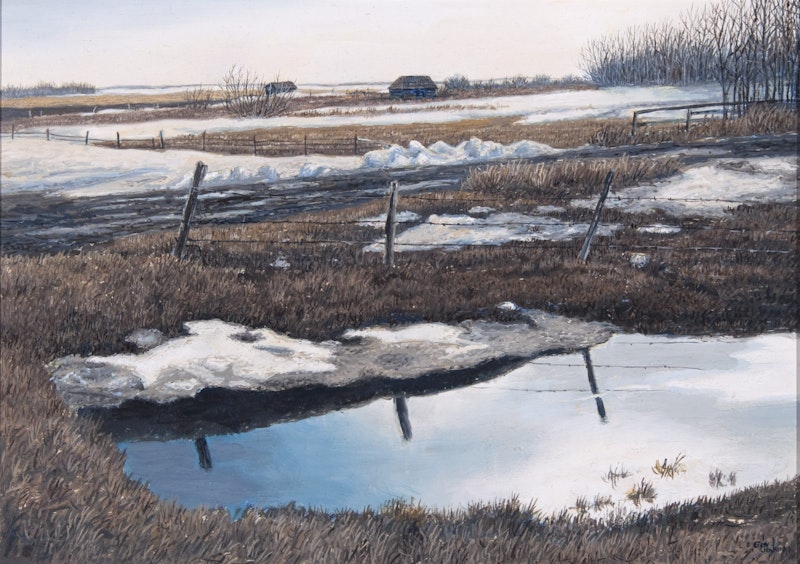 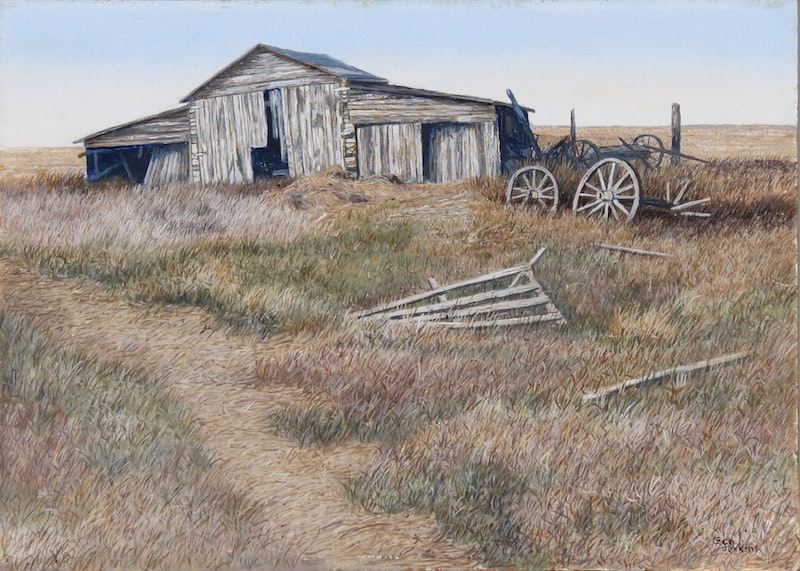