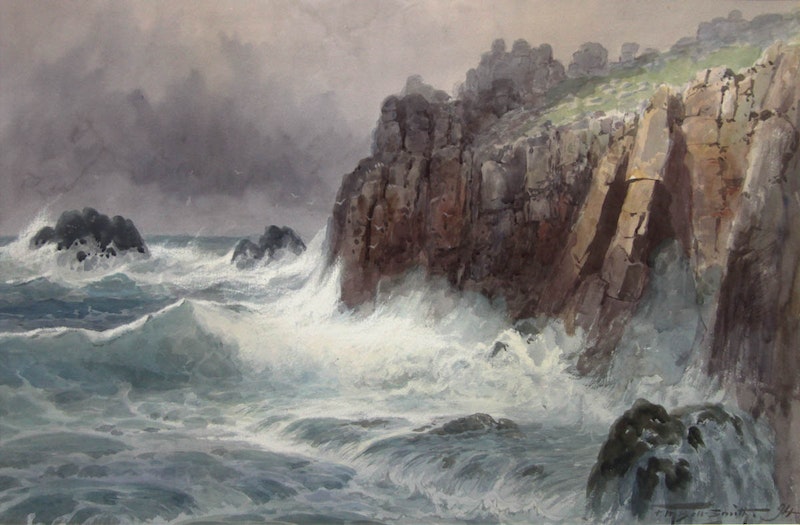 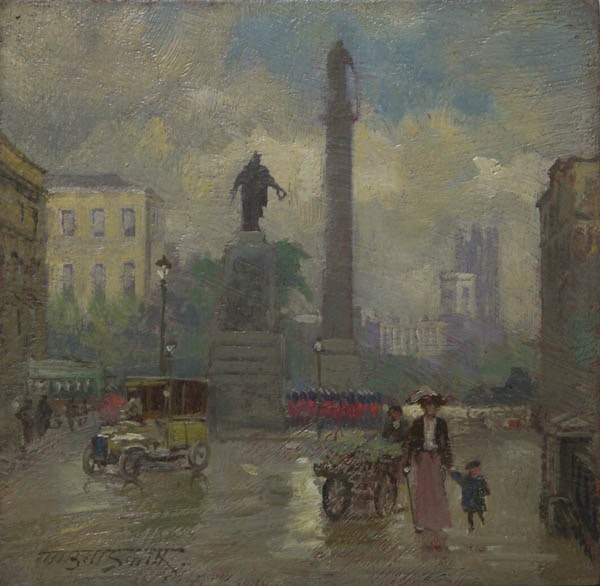 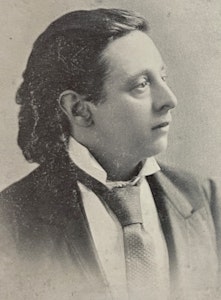 Frederic Marlett Bell-Smith (1846-1923) was born in London, England and died in Toronto, Ontario. His earliest training was under his artist father. He attended the South Kensington School of Art under Alexander Hamilton until his family emigrated to Montreal, Quebec in 1867. Later, he studied in Paris at the Academie Colarossi under Joseph-Paul Blanc, Gustave Courtois, and Edmond-Louis Dupain. The artist arrived in London, Ontario in 1881 where he was appointed Art Director of Alma College (St.Thomas) and, the following year, Drawing Master at Central Public School. In 1888 he moved to Toronto where he was named principal of the western branch of the Toronto Art School. He continued to serve at Alma College until 1901. Bell-Smith was a founding member of the Society of Canadian Artists, the Ontario Society of Artists, and the Western Art League. He was elected an Academician in the Royal Canadian Academy and played important roles in many local and national artistic associations. His work was very popular in his lifetime: he painted portrait, genre, and landscape subjects in both oil and watercolour in the impressionistic, picturesque, and sublime styles of the last century. Bell-Smith also won many international honors in his career.

Want to get notifications or exclusive online offers for artwork by Frederic Marlett Bell-Smith? Add them to your collector profile and let us know what you're looking for. 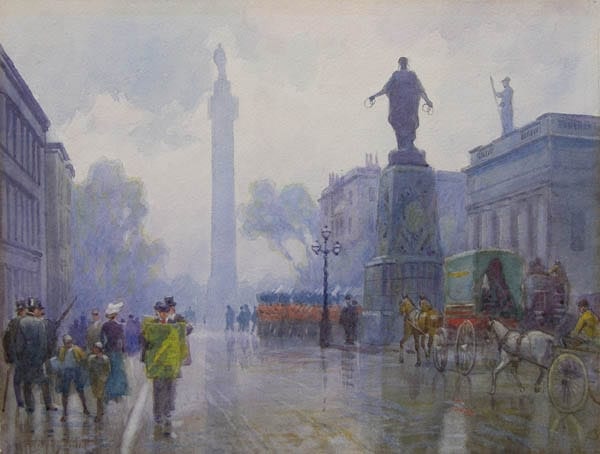 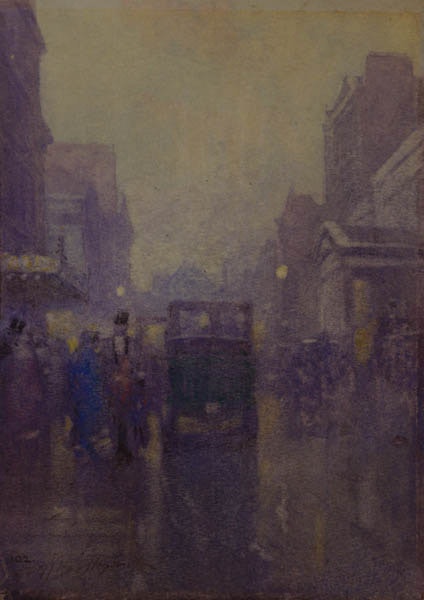 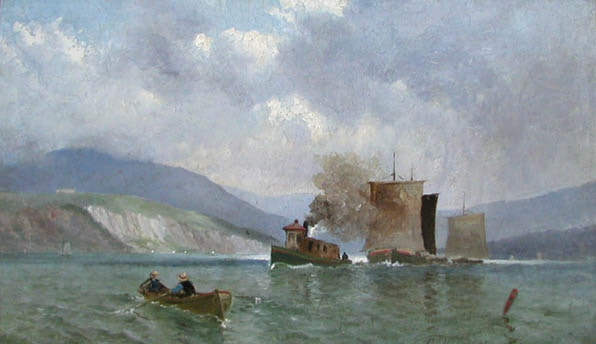 Boats on the Saguenay River 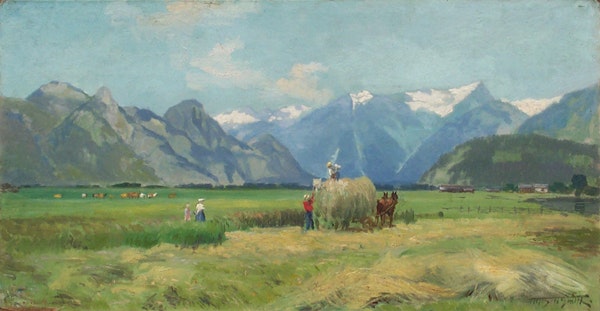