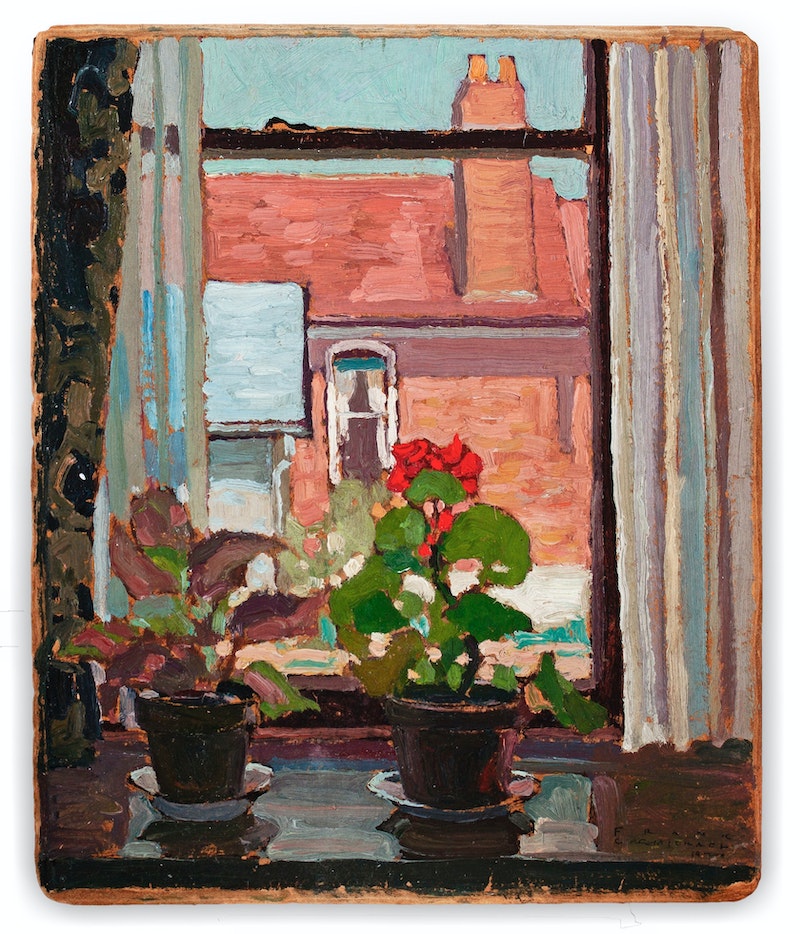 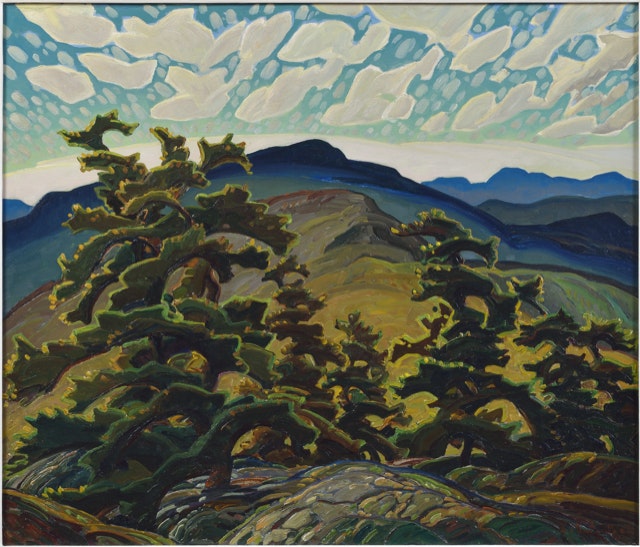 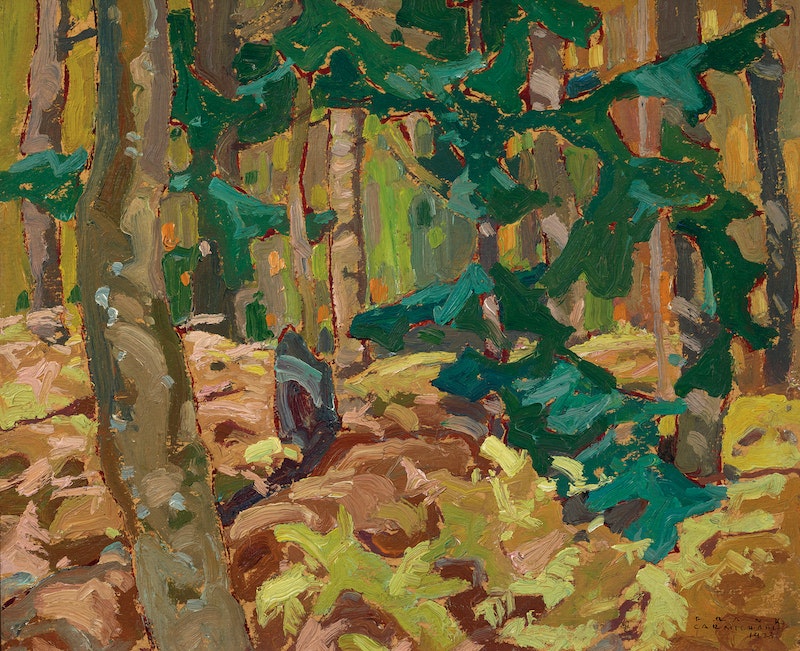 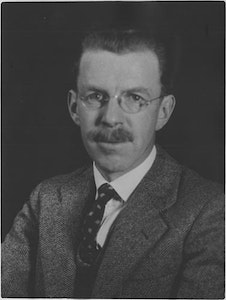 In 1911 Franklin Carmichael left his hometown of Orillia, Ontario and moved to Toronto so that he might pursue his interest in art at the Central Technical School and the Ontario College of Art. Later, he was employed by the commercial art firm Grip Ltd. and, subsequently, at Rous and Mann. Except for a brief period when he studied art in Belgium, Carmichael worked continuously in the field of commercial art until 1932. Following that time he accepted a position as Head of Graphic Design and Commercial Art at the Ontario College of Art, a position that allowed him to devote more of his time to painting. Georgian Bay, the North Shore of Lake Superior, and the Mattawa region were places around Ontario that Carmichael sketched. In later years the La Cloche Hills area north of Georgian Bay became both a favourite painting location and the site of the family cottage. His La Cloche paintings depict the rolling hills, glistening lakes, and dramatic skies so characteristic of the region.

Want to get notifications or exclusive online offers for artwork by Franklin Carmichael? Add them to your collector profile and let us know what you're looking for. 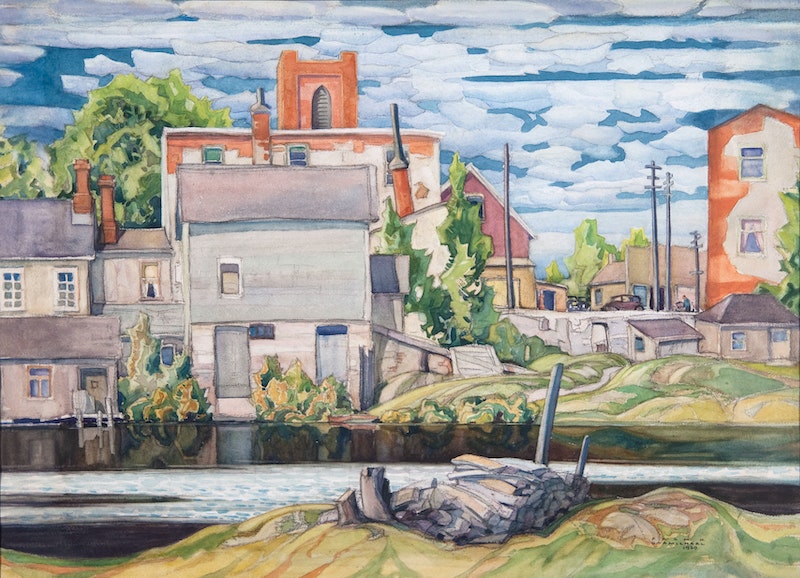 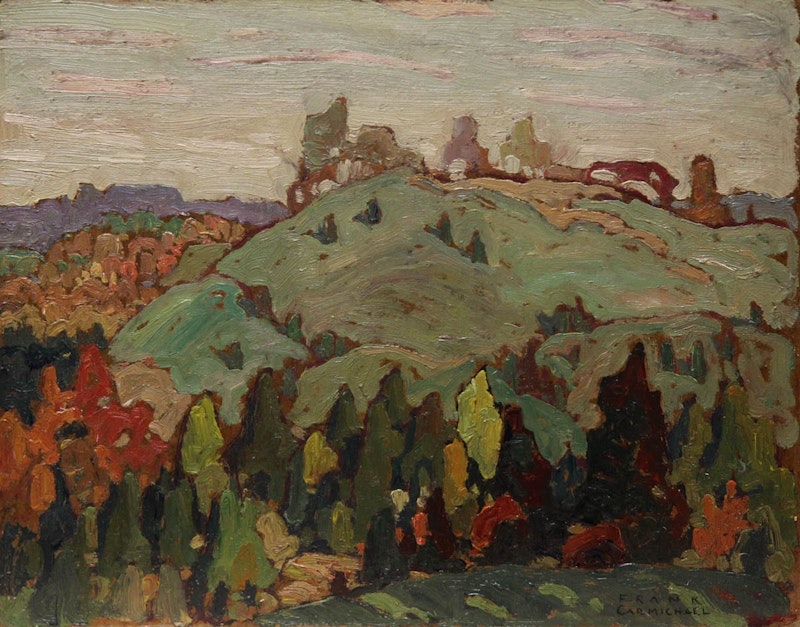 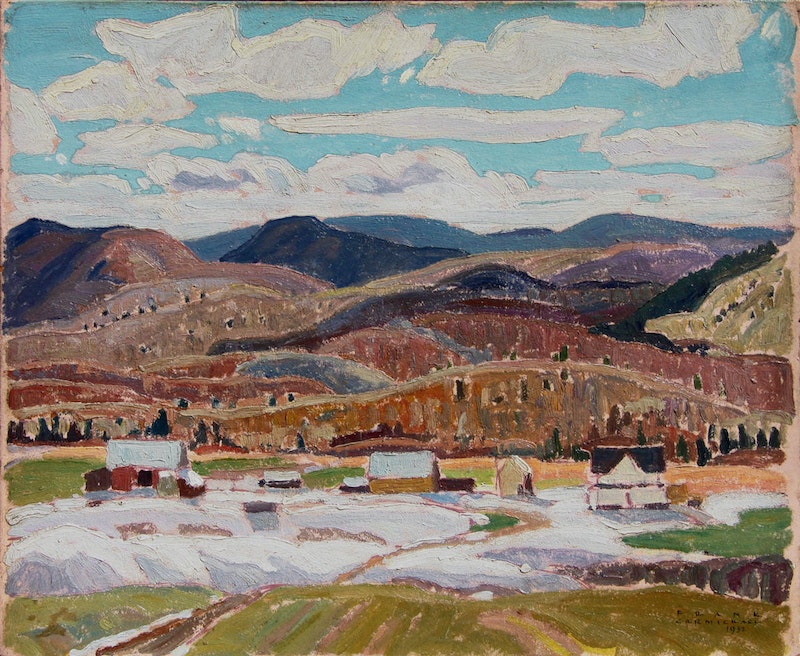