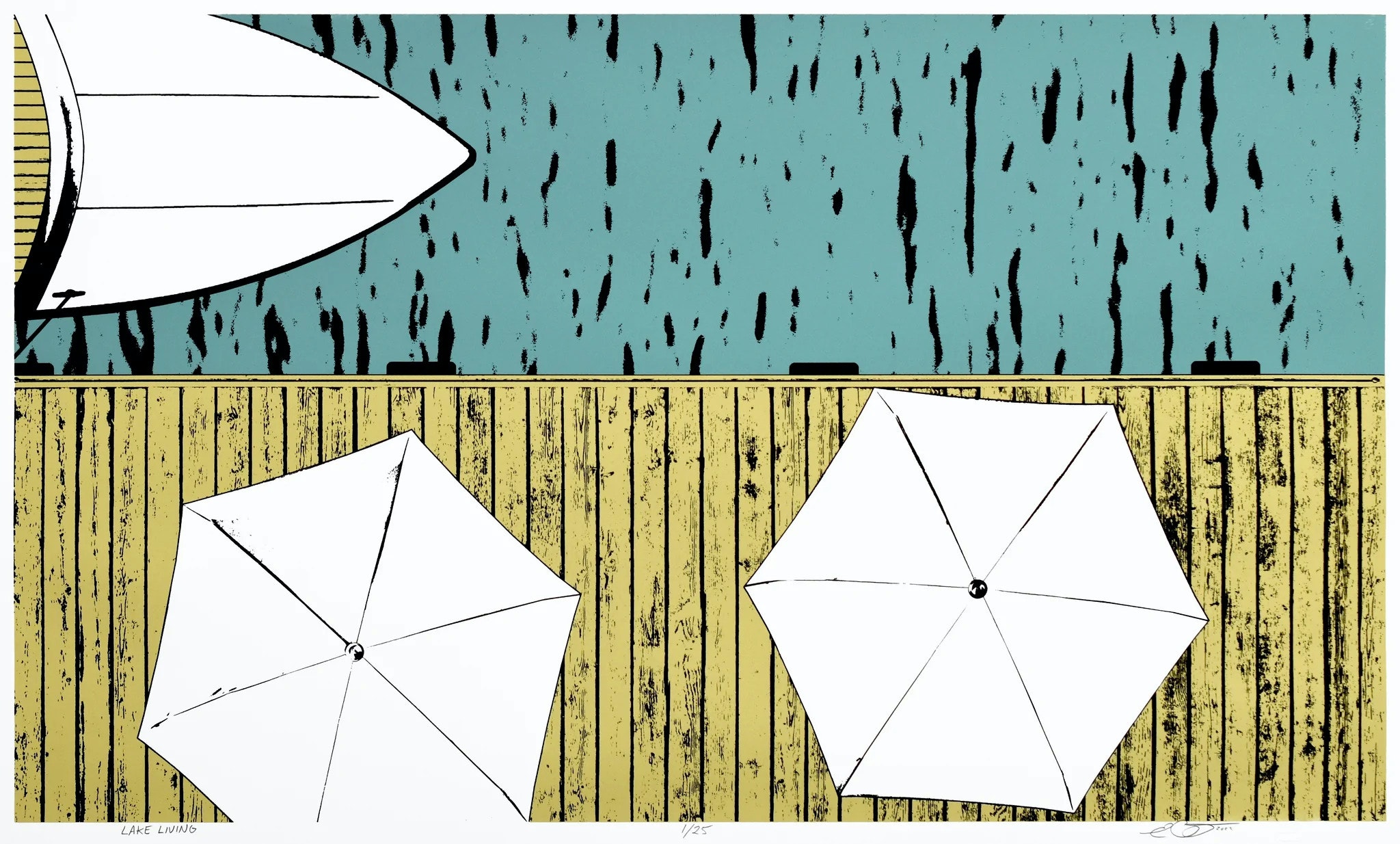 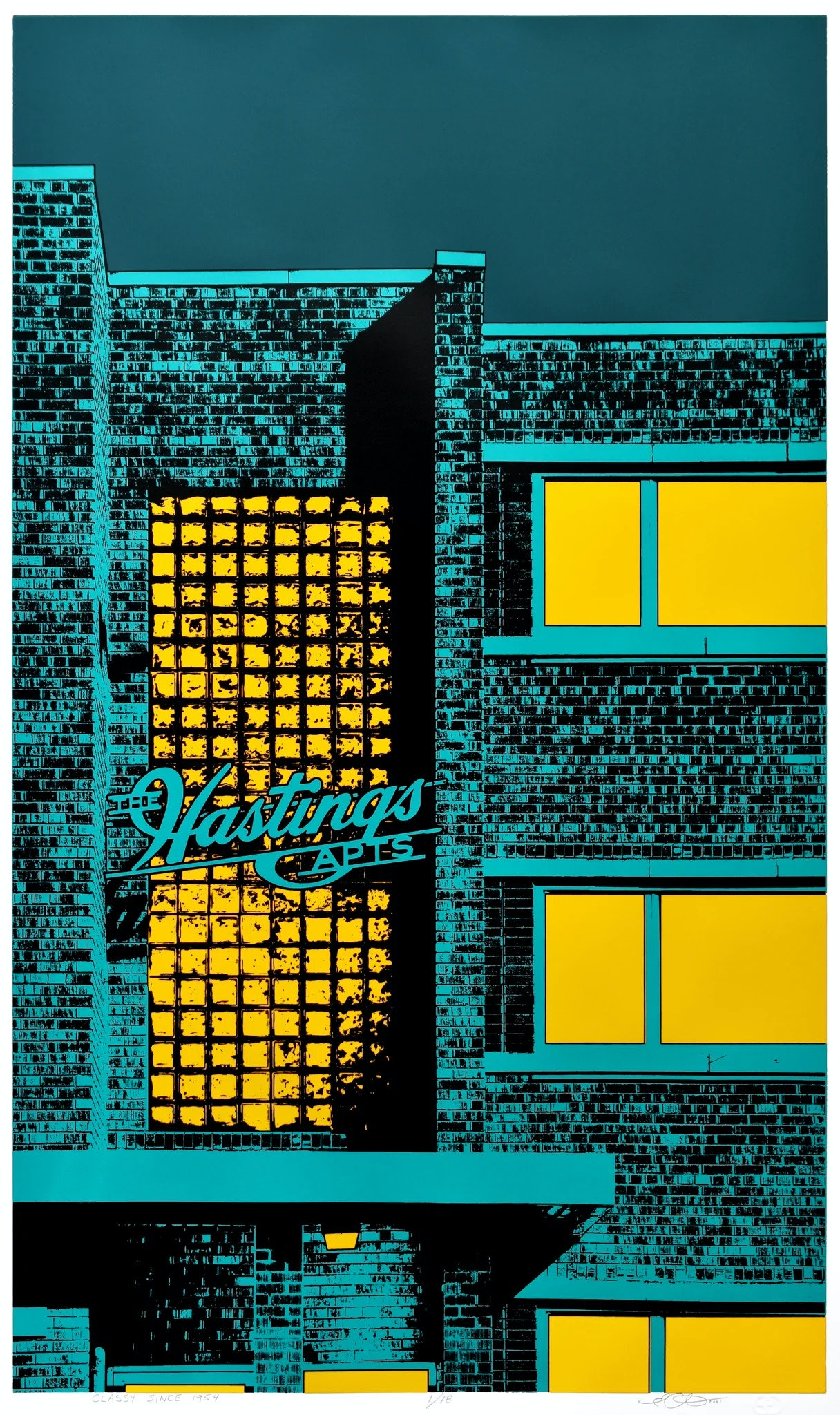 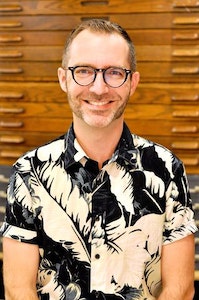 Eric Ouimet was raised on a farm near the small community of Ste-Agathe in southern Manitoba. No wonder the open sky and small town imagery is often reflected in his work. His silkscreen prints can be appreciated in private collections worldwide. Eric graduated from l’Université de Saint-Boniface in Communications and Multimedia (2001) and has since worked in television as an award winning motion graphics designer. He has created logos/branding for a number of western Canadian companies. Screen printing was a natural fit for the graphic artist, allowing him to combine his love of design with a hands on approach.  Living on acreage just outside the city of Winnipeg with his husband, Eric’s home studio is surrounded by the very things that inspire his work.

Want to get notifications or exclusive online offers for artwork by Eric Ouimet? Add them to your collector profile and let us know what you're looking for. 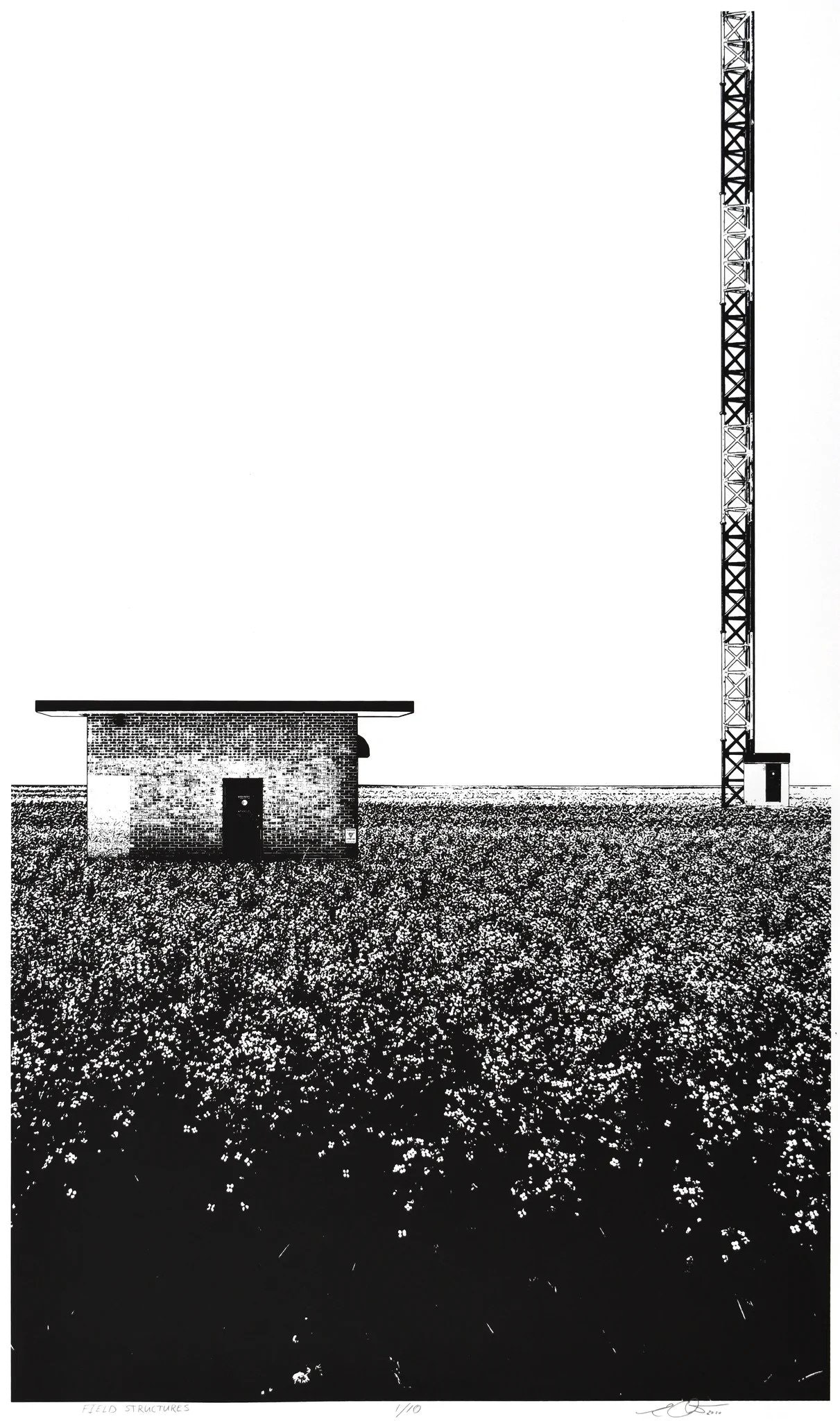 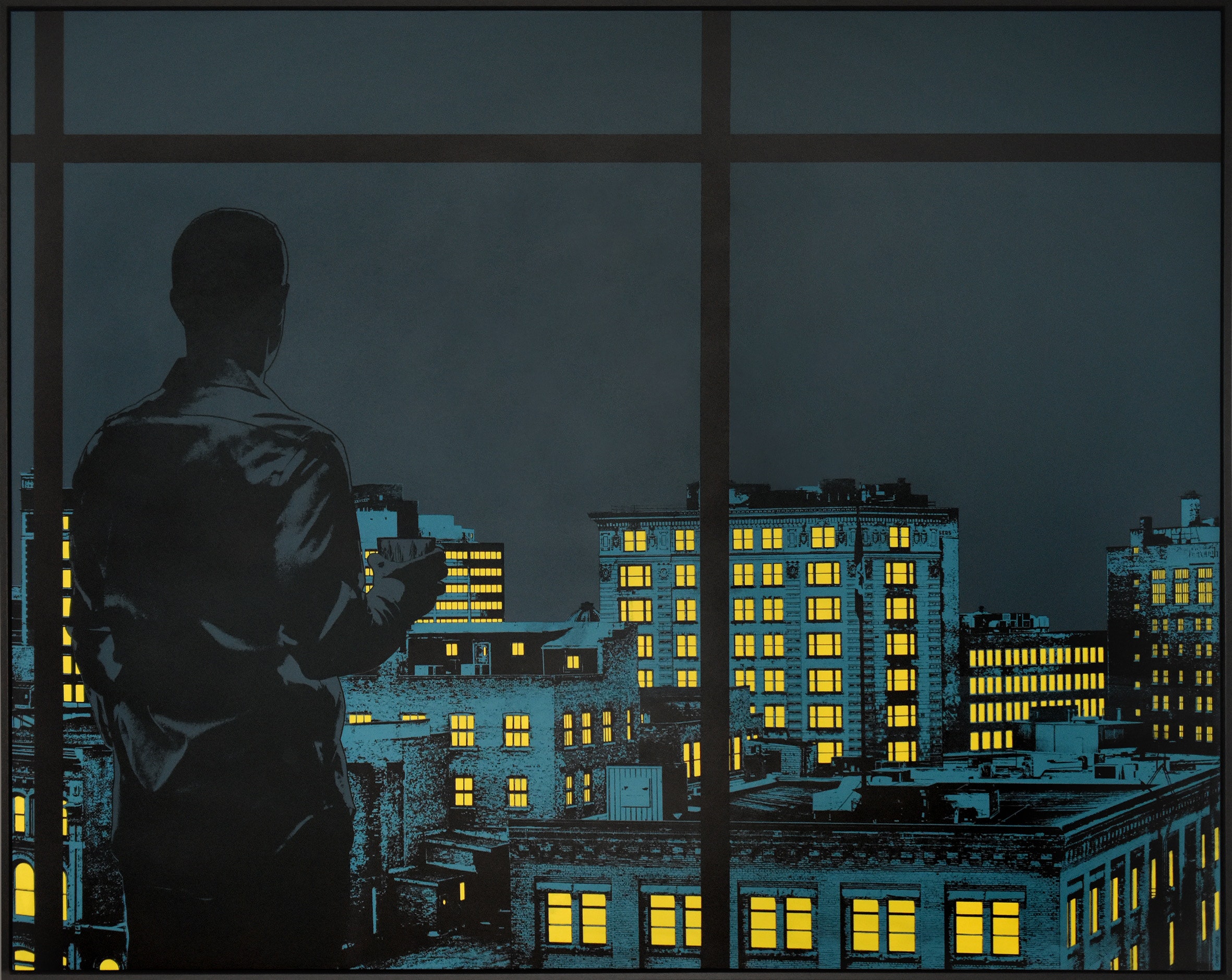 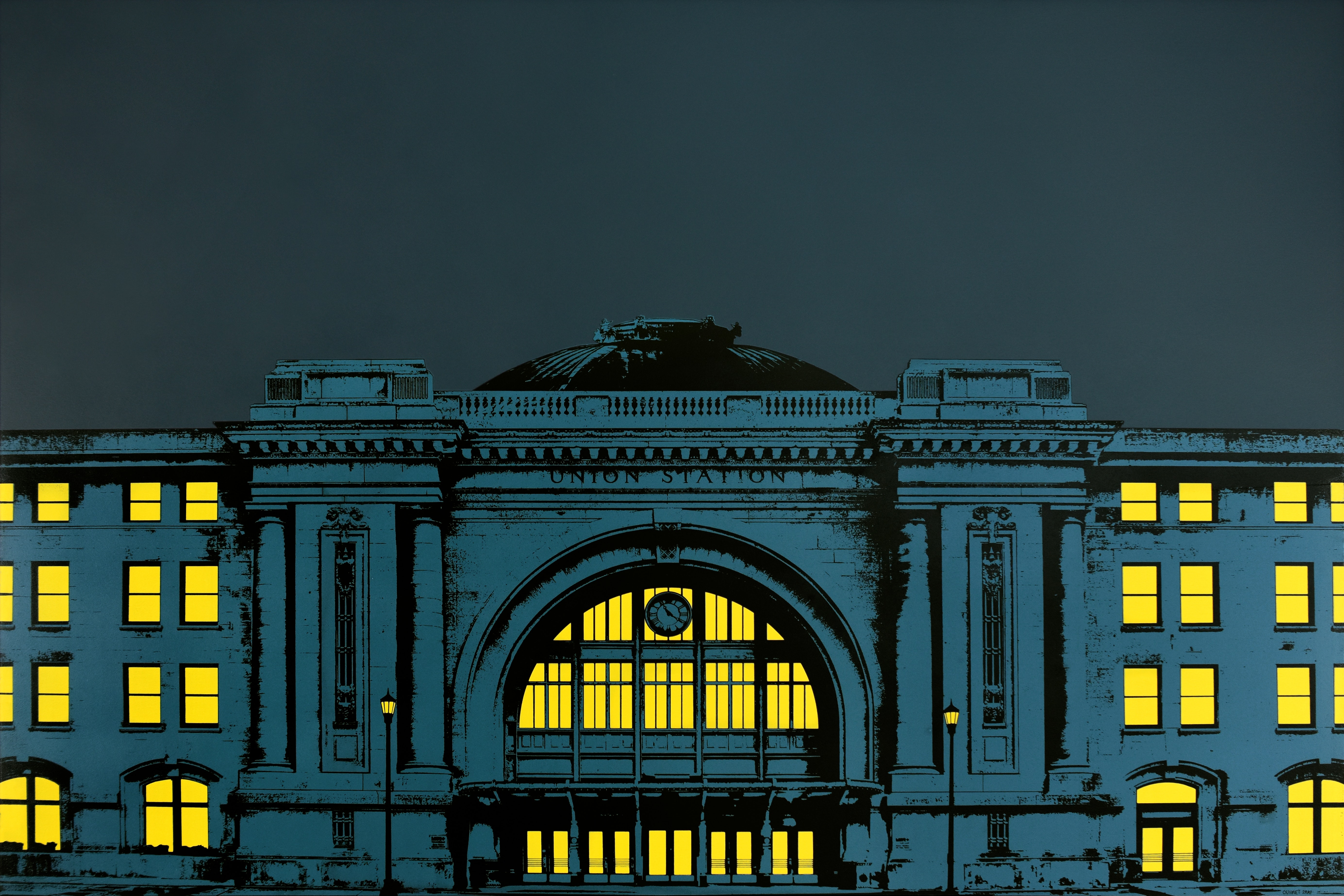