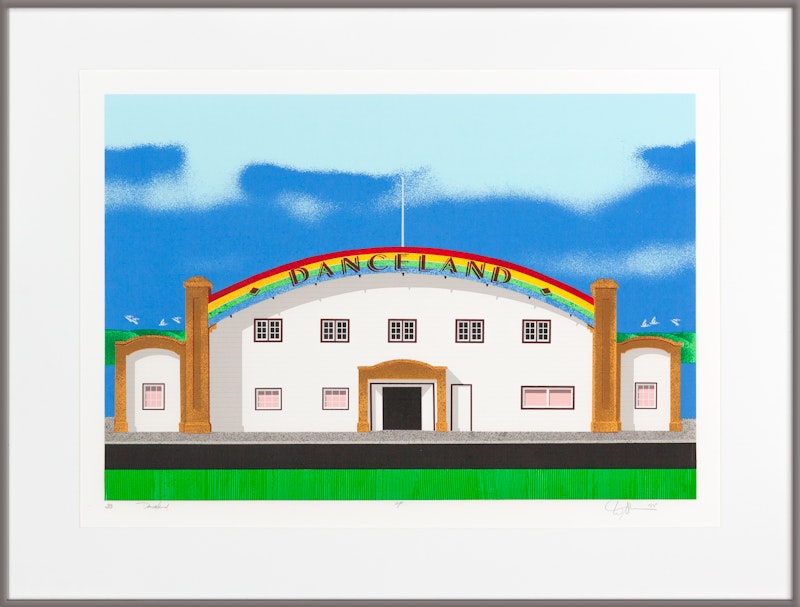 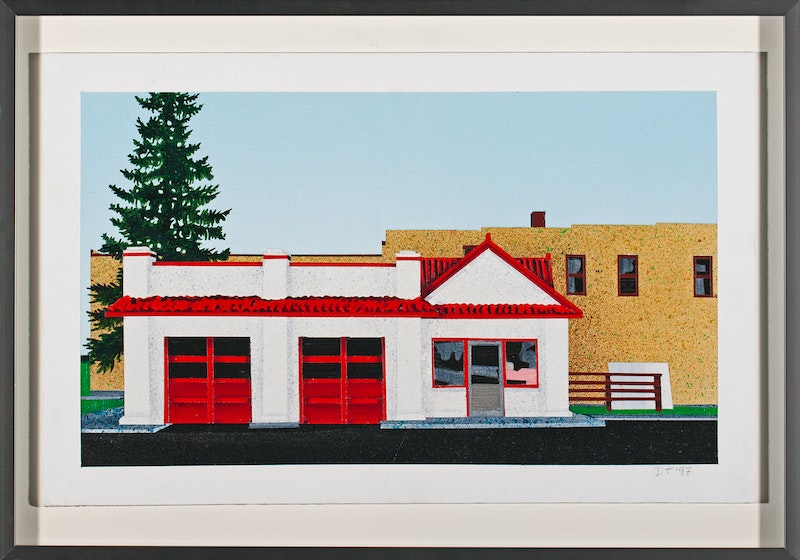 David Thauberger is known for his paintings of the vernacular architecture and cultural icons of Saskatchewan. Together with his paintings of popular culture and postcard images of tourist meccas far and wide, his images of Saskatchewan are articlate debates involving art, culture, and how we view our world, presenting a hyper-real picture of our context that transcends regionalism while capturing the heart of what it means to be from Saskatchewan.

Thauberger’s achievements were recognized recently when he was awarded the Saskatchewan Order of Merit. He was invested as a Member of the Order of Canada in 2008, is a recipient of the Queen’s Diamond Medal in 2012, the Lieutenant Governor’s Saskatchewan Artist Award in 2009 and is member of the Royal Canadian Academy of Arts.When named as a Member of the Order of Canada, he was cited for his contributions to “the promotion and preservation of Canadian heritage and folk art in the province of Saskatchewan, in addition to his work as a painter, sculptor and educator.”

David Thauberger was born in Holdfast. He studied ceramics at the University of Saskatchewan, Regina Campus, where ceramic sculptor David Gilhooly served as an early mentor, inspiring Thauberger and others to create art that was rooted in their own life experience and their own geographical region. He earned his BFA in 1971 and his MA in 1972 from California State University (Sacramento). He then studied with Rudy Autio at the University of Montana in Missoula, earning his MFA in 1973

Want to get notifications or exclusive online offers for artwork by David Thauberger? Add them to your collector profile and let us know what you're looking for.

Browse all works by David Thauberger