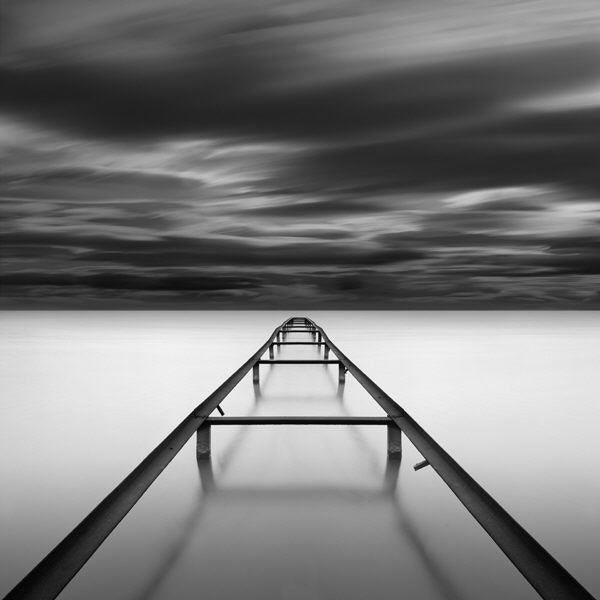 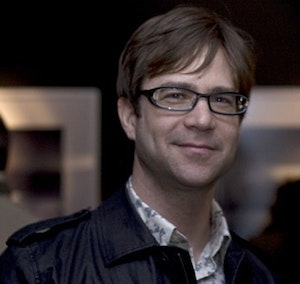 Born in Winnipeg, Manitoba Canada, David Burdeny has degrees in both Interior design and a Masters in Architecture. At the age of 12, David started to photograph the prairie landscape and make his own black and white prints in a makeshift darkroom that also served as his bedroom closet. Primarily self taught, his architecture and design background greatly influences his penchant for simple exacting photographs of sky, horizon and the marks humankind leaves behind. Influenced by notable photographers such Michael Kenna, Hiroshi Sugimoto and Fay Goodwin, David purposefully photographs in poor light and near darkness. He uses unusually long exposures to see that which our eyes can not. Moving beyond the literal, his images have been described as ominous, haunting, beautiful and meditative.

Want to get notifications or exclusive online offers for artwork by David Burdeny? Add them to your collector profile and let us know what you're looking for.

Browse all works by David Burdeny