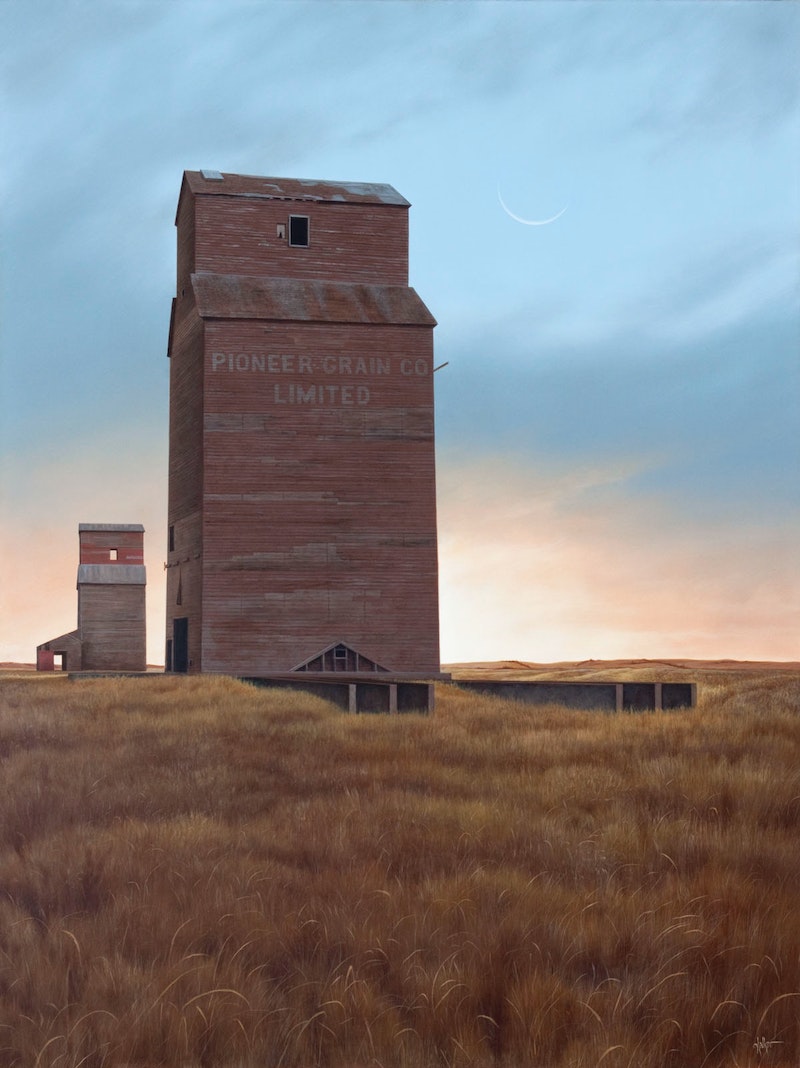 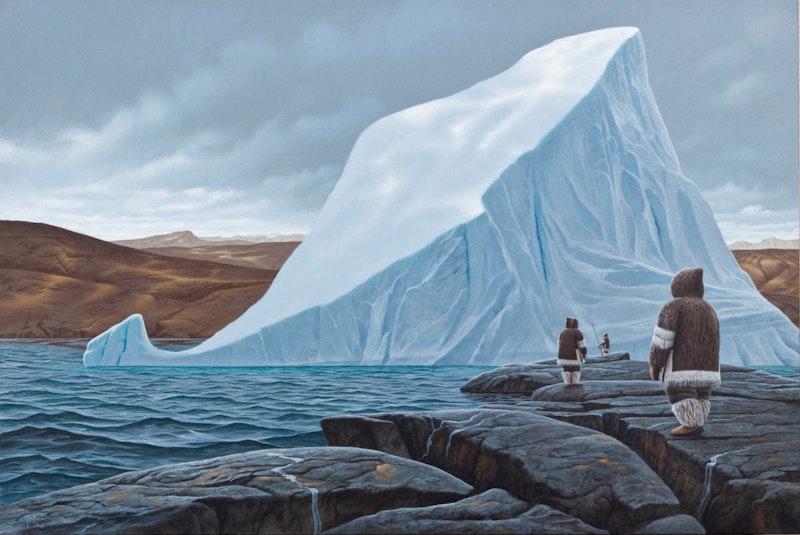 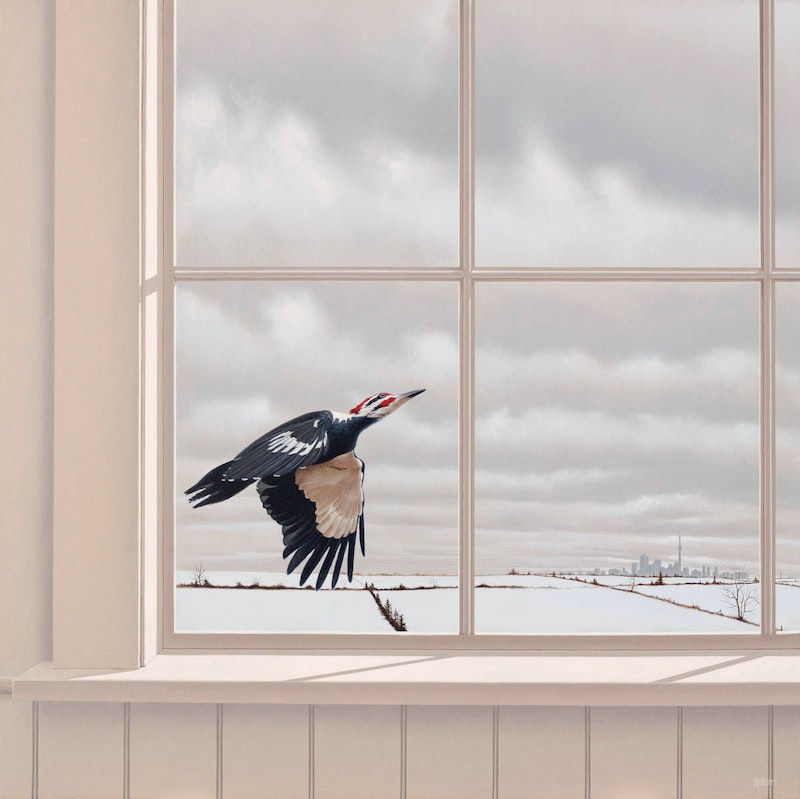 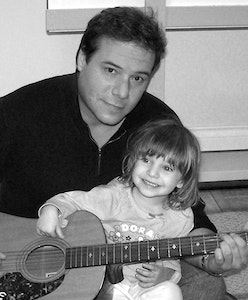 “The force which binds my concepts as a perceptual realist stems from my observations of contemporary human civilization and its relevance to the natural world. All subjects are bound together with metaphoric juxtaposition to render an enigmatic association giving the narrative of each image a subjective conclusion. The intent is to create a neutral platform of depiction. My interest in environmental sciences has been the nucleus of my creativity. I base my artistic expression on what I have experienced as an environmentalist while combining the contemporary condition of human civilization in the 21st century. My goal is to depict human relevance to the environment from the perspective of modern culture.” -Christopher Walker

The art of Christopher Walker is best described as perceptual realism. This complex method of analysis of form and composition can only be derived from the actual experience of the subject. The artist attempts to convey a unique interpretation of the subject based on personal associations and intellectual perspectives. The concept then progresses to multiple juxtaposition of various elements to achieve an infinite range of distinctive metaphoric combinations. Walker’s various artistic influences range from the renaissance, flemish masters to contemporary realists, impressionists and abstract expressionists. Having experimented in these particular styles, the artist has refined his technique and composition to blending the traditional method with a unique contemporary flair.

Artist Christopher Walker was born in Montreal, Quebec in 1964. As a child, his oil paintings depicting Quebec rural landscape gave birth to his love and dedication towards art and the environment. His formal artistic education was at the Ontario College of Art from 1983 to 1987 where he began experimenting in different media and compositional development. Having a long list of scientific interests, Walker developed the ability to blend his artistic distinction with his respect for scientific accuracy. He has worked as an art director of illustrated science books and has illustrated four to his credit. Walker has also been commissioned by museums and was art director for the Swan Lake Christmas Hill Nature Sanctuary in Victoria, B.C. His departure from expository illustration gave Walker boundless freedom to face new challenges in his work. His unique themes and powerful compositions developed into a higher standard of research. Walker’s paintings can only be conceived from the actual experience of the subject.

On August 22, 1994, the C.C.G.S. Louis S. St. Laurent and the U.S.C.G.S. Polar Sea icebreakers entered history as the first North American surface vessels to reach the North Pole. Walker is now in the Canadian Archives as ship’s artist. Walker has been featured in the documentary “By Icebreaker to the North Pole” as seen on the A&E Network and the Discovery Channel. His artwork depicting that expedition has travelled across Canada. The work has been seen at The Art Gallery of Greater Victoria, B.C., The Vancouver Maritime Museum, B.C., The Canadian Museum of Nature, Ottawa, The Nova Scotia Museum of Natural History, Halifax, and the Prince of Wales Northern Heritage Centre, N.T., and the Freshwater Institute, Winnipeg.

Walker’s influences range from Vermeer Van Delft, J.A.D. Ingres, Casper David Friedrich to Alex Colville, Andrew Wyeth, Robert Bateman and George Mcclean. A traditional approach along with a distinctive, contemporary style stemming from his unique yet poetic observations of the human condition and the environment make Walker’s art a unique and progressive format of realism. His paintings can be found in international, private and corporate collections including the Royal Collection, France, Germany, Italy, New Zealand, Japan, Norway and the United States. He is frequently commissioned by the National Science Foundation, Department of Fisheries and Oceans and Environment Canada. Walker continues his conceptual development at his studio on Denman Island, British Columbia.

Want to get notifications or exclusive online offers for artwork by Christopher Walker? Add them to your collector profile and let us know what you're looking for. 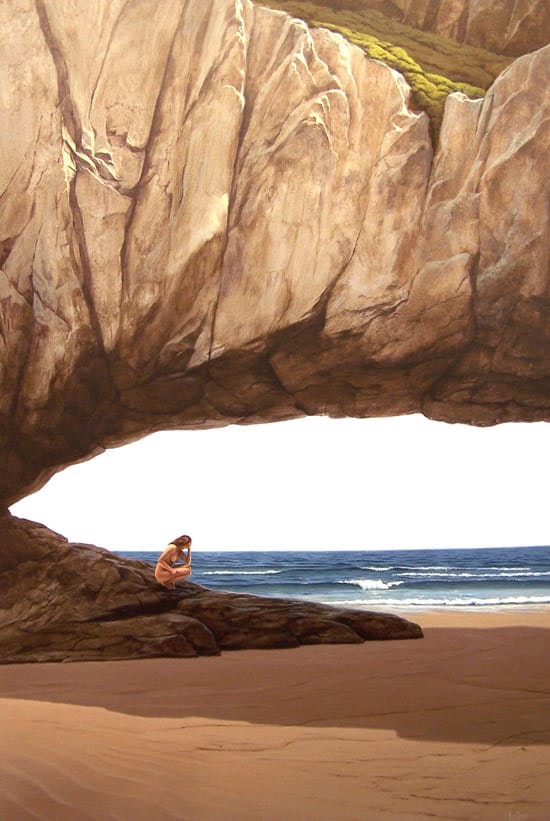 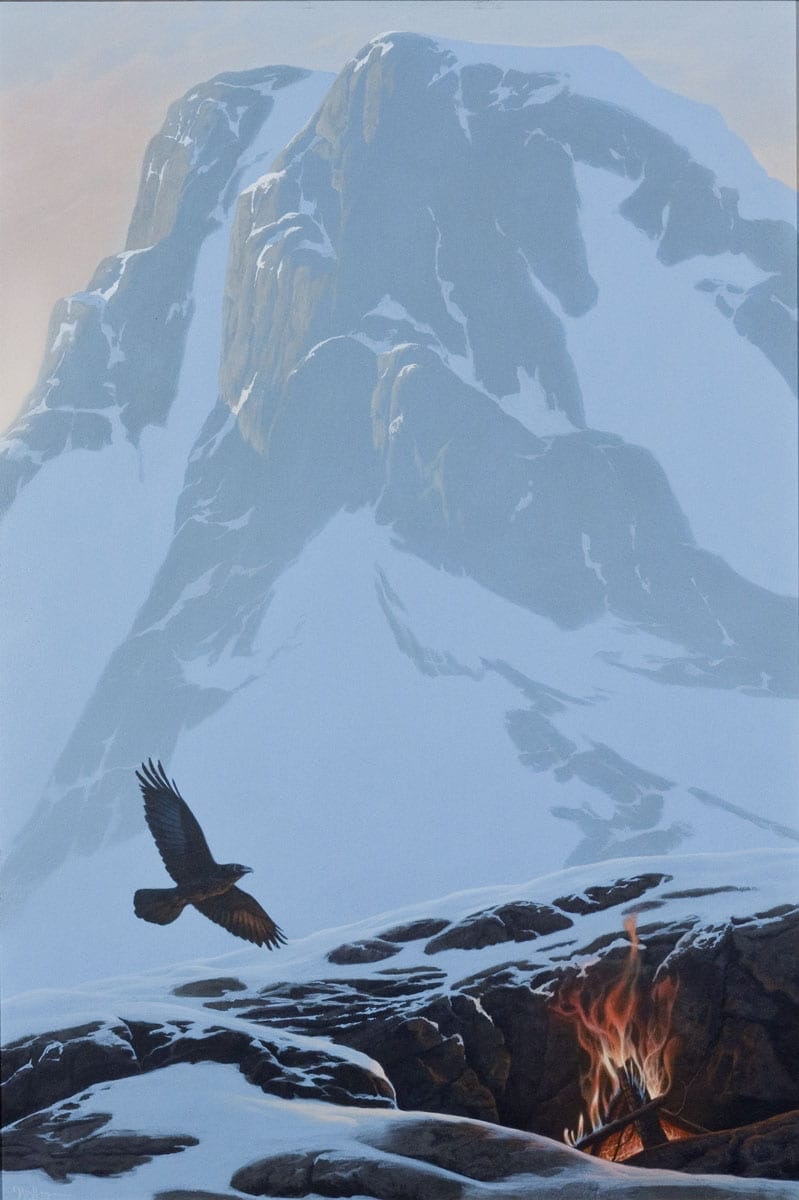 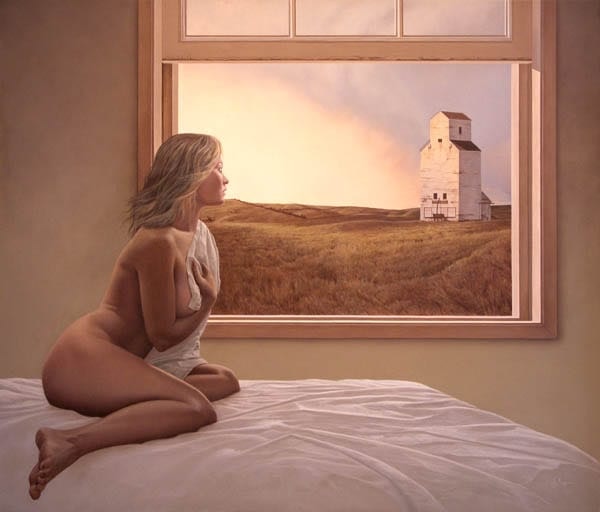 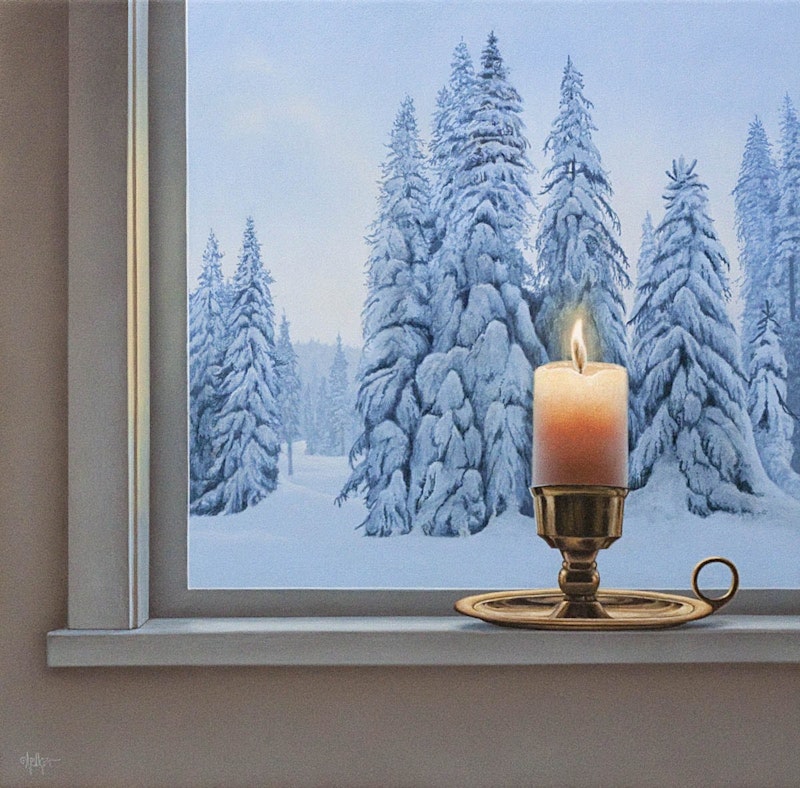 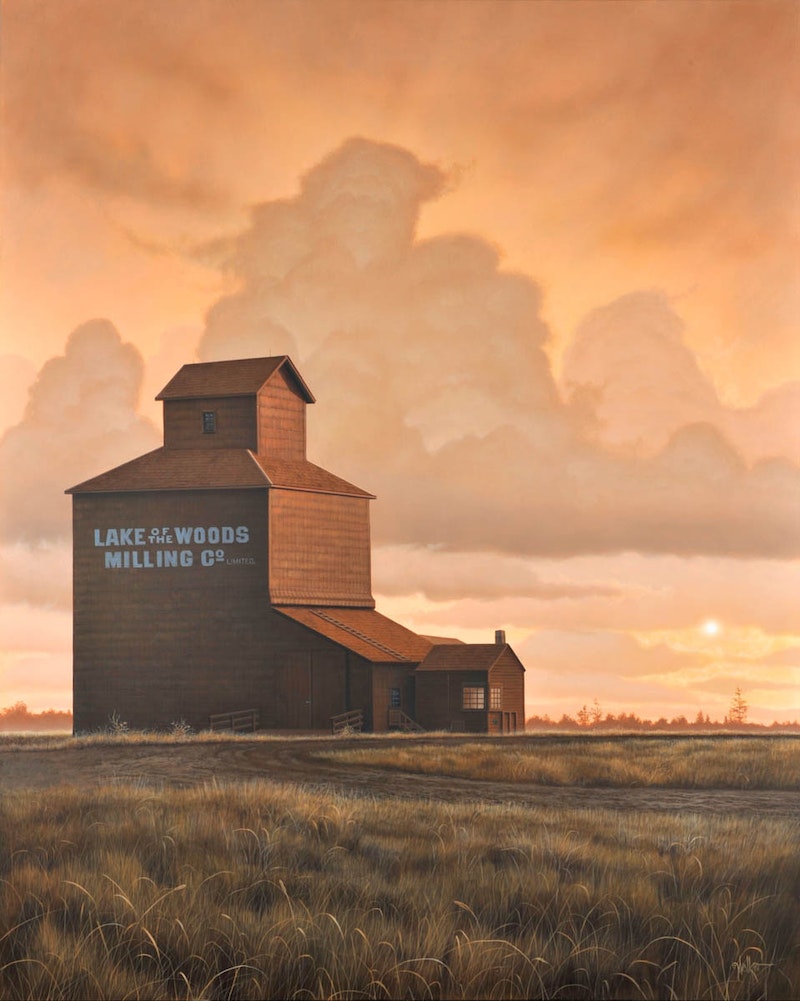 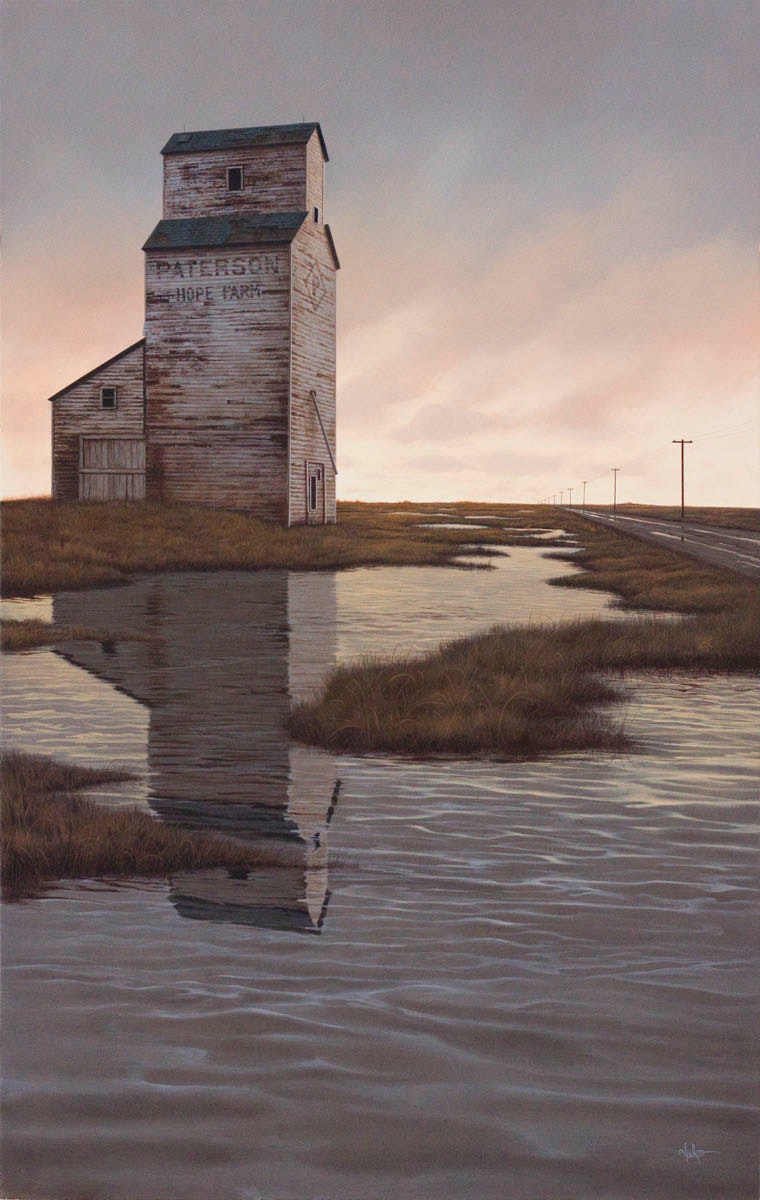