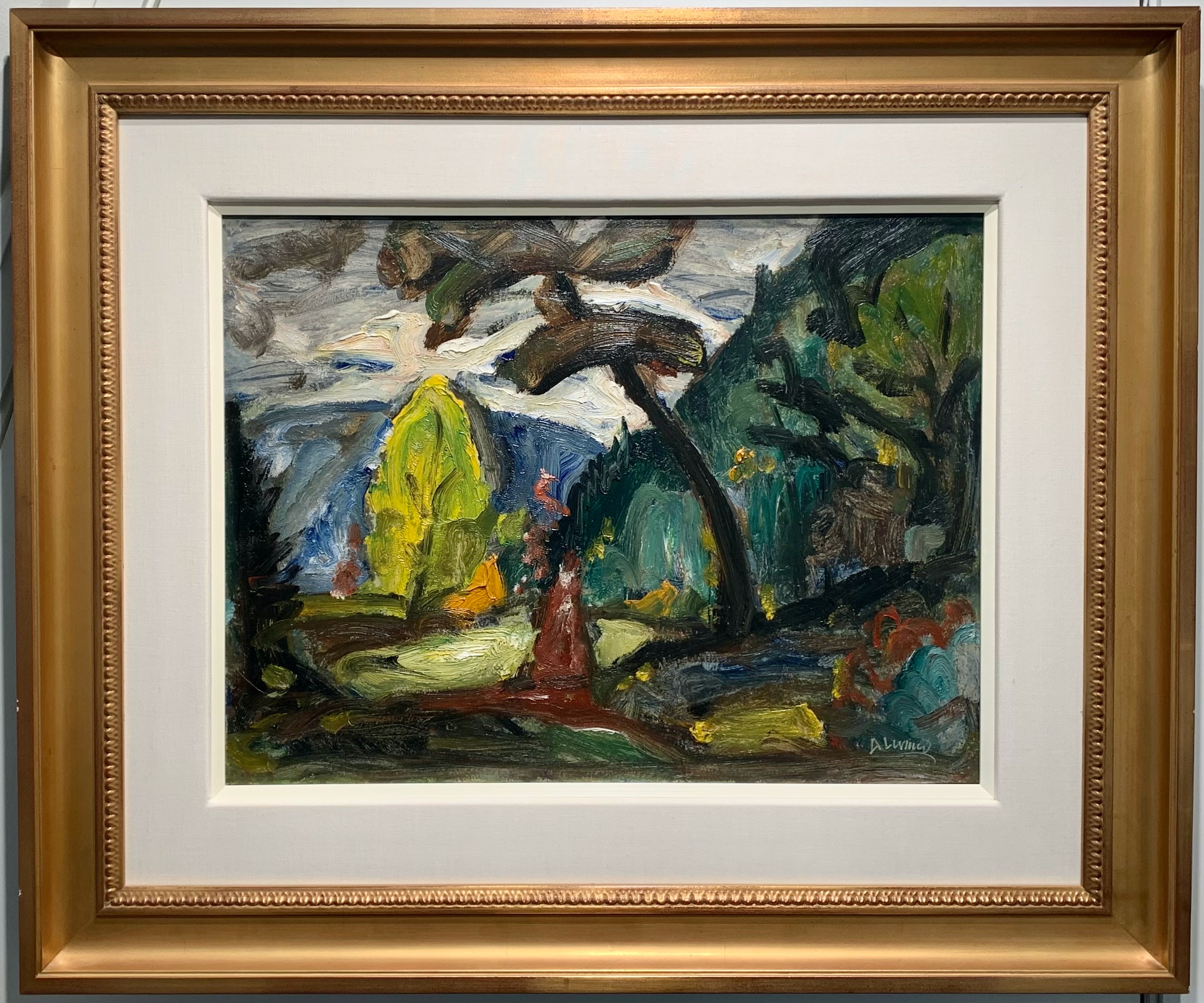 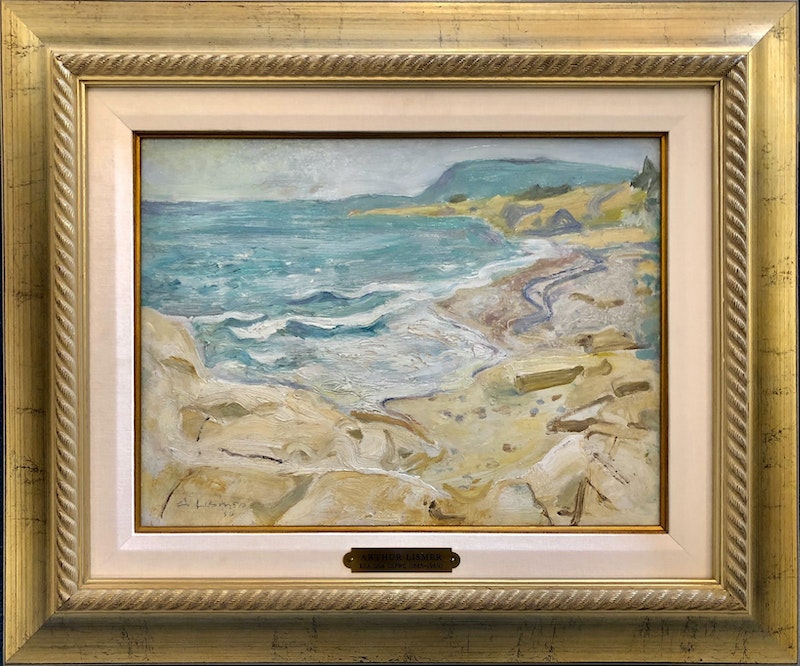 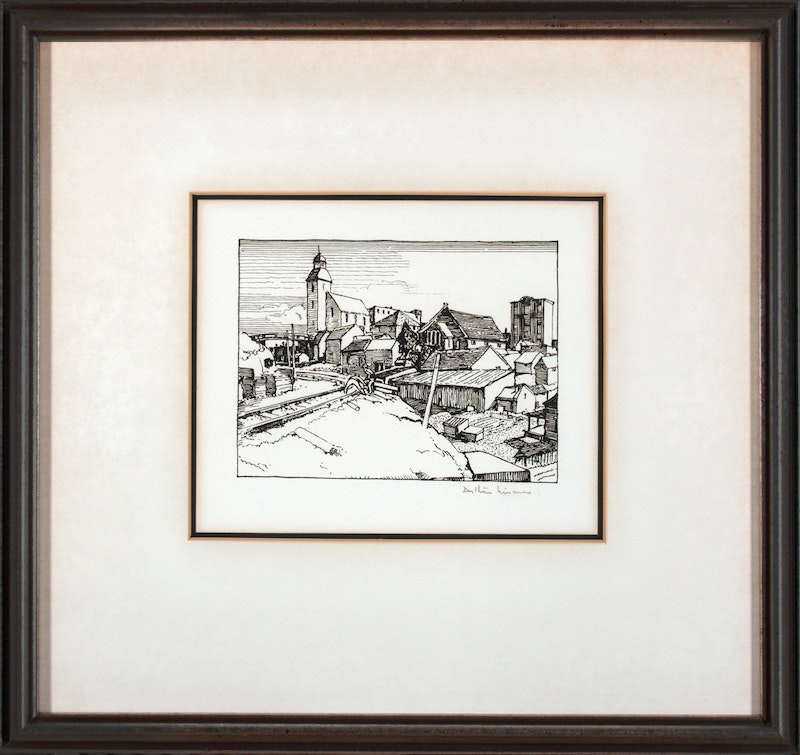 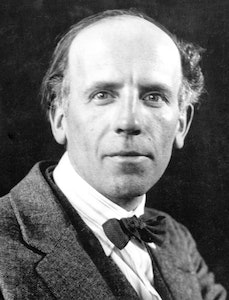 Arthur Lismer, member of the Group of Seven, was born in Sheffield, England in 1885. He apprenticed there as an engraver for seven years. During his apprenticeship, at the age of 15, he became an illustrator for the Sheffield Independent. He studied at the Sheffield School of Art (1898 – 1905) and in Belgium at the Antwerp Academy (1906-07). Lismer came to Canada in 1911 where he was employed as an engraver at David Smith and Co. in Toronto. He later moved to the Grip company where he met other future members of the “Group of Seven”. He first visited Georgian Bay in 1913 and in 1914 made the trip again with Tom Thomson. He became one of the founding members of the “Group of Seven” in 1920. Lismer taught at the Ontario College of Art from 1915 and was principal at the Nova Scotia College of Art, Halifax from 1916 to 1919. He returned to Toronto to become vice principal of the Ontario College of Art from 1920 to 1927. He was an authority on child art and was the founder of children’s classes at the Art Gallery of Toronto where he was educational supervisor. He was involved in education at the National Gallery of Canada and later taught at McGill University. He painted landscape in northern Ontario, Nova Scotia, the St. Lawrence, the Gaspe, Newfoundland, and the Rocky Mountains. In his later years he exhibited at the Dominion Gallery. He died in 1969.

Want to get notifications or exclusive online offers for artwork by Arthur Lismer? Add them to your collector profile and let us know what you're looking for. 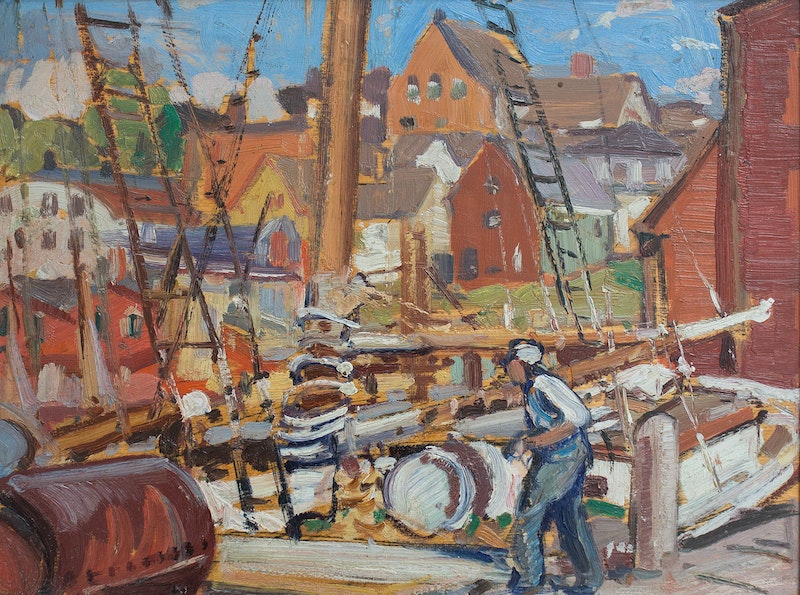 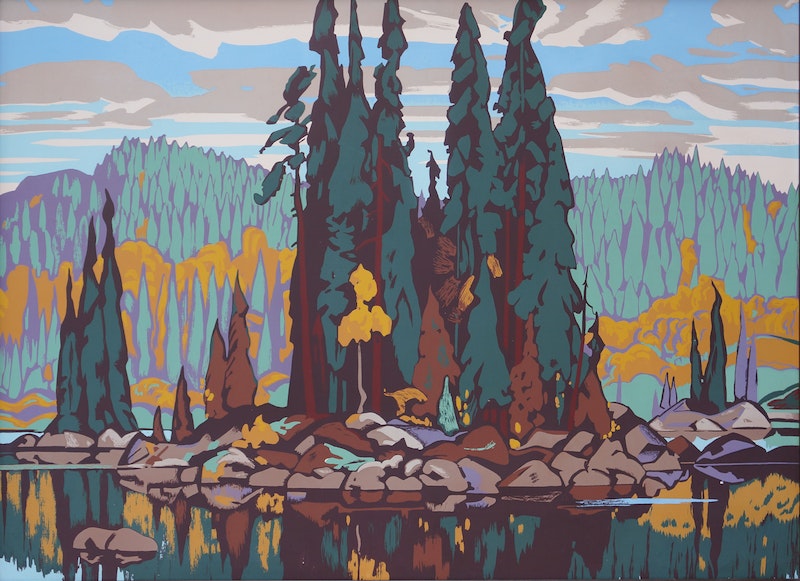 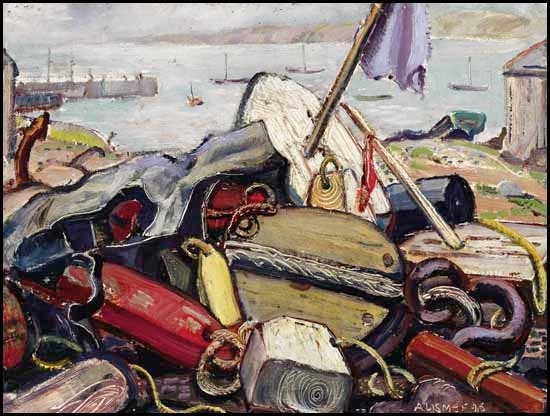 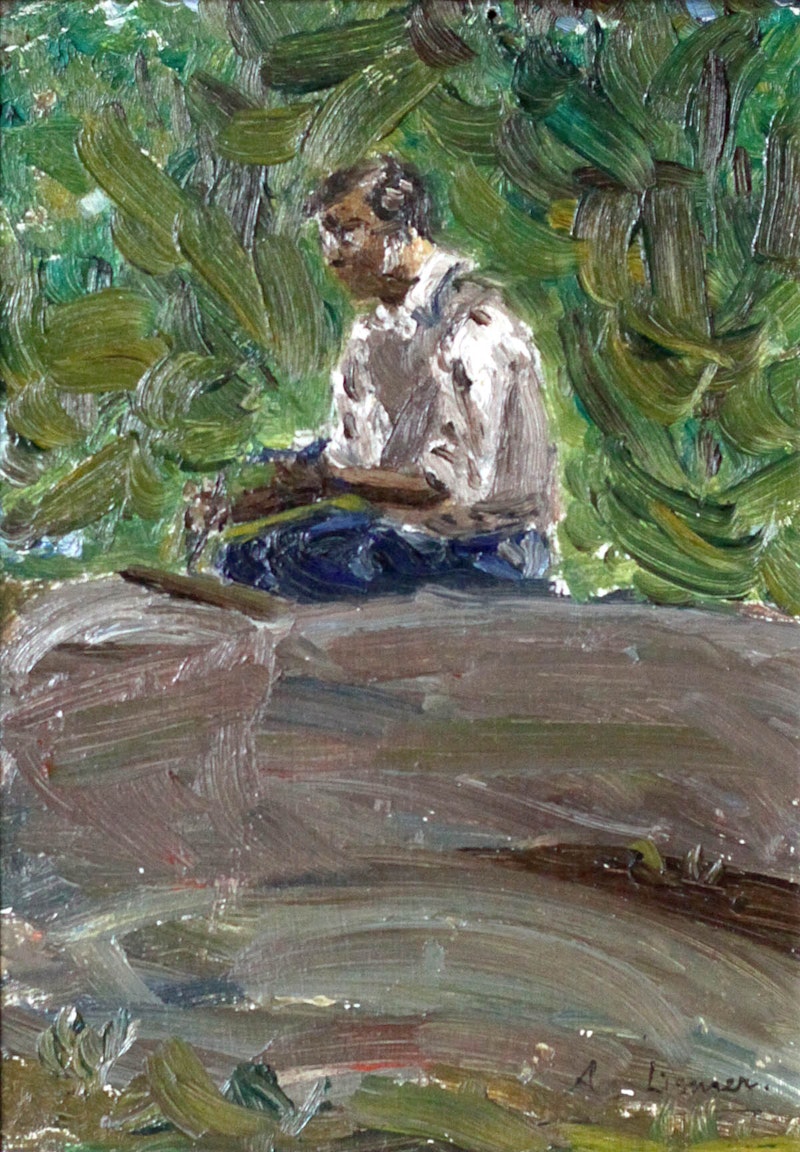 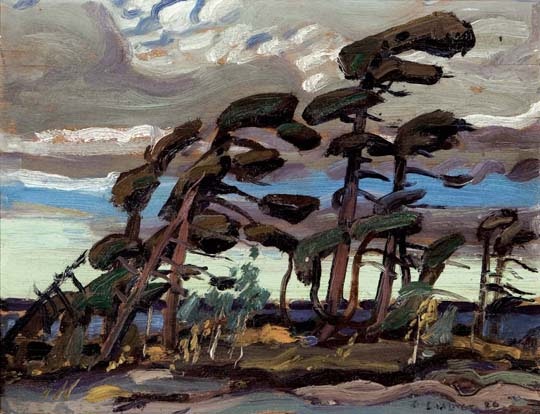 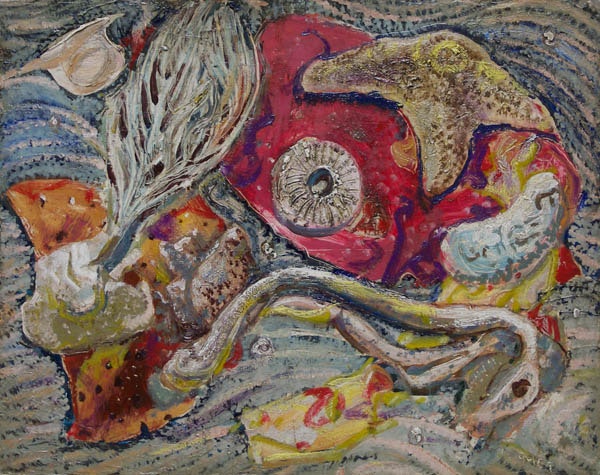