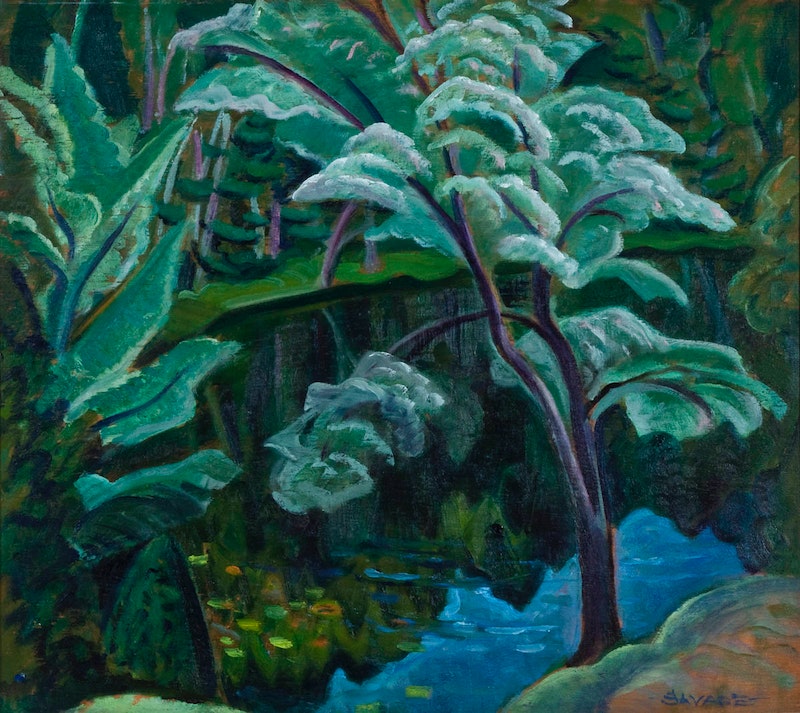 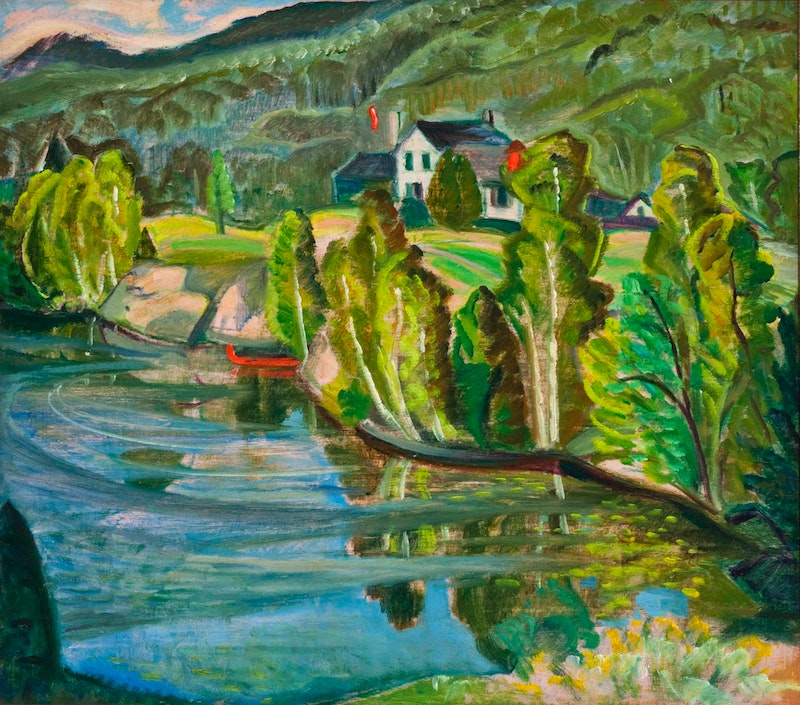 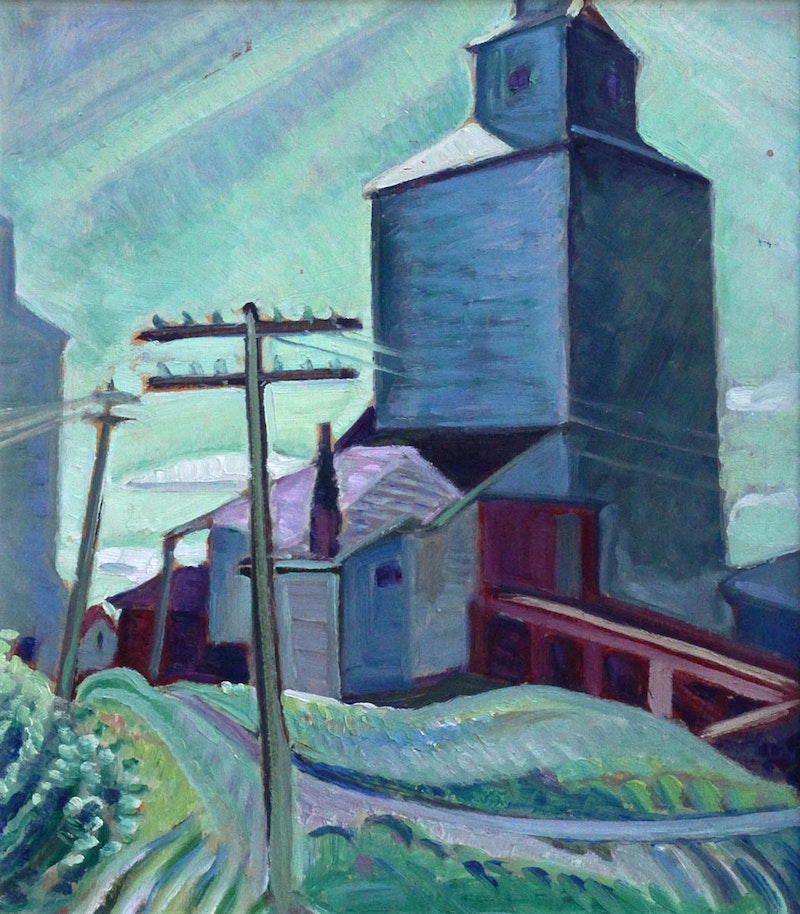 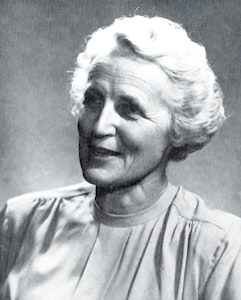 Anne Savage was born in Montreal, a descendant on her mother’s side, of Sir Alexander Galt, one of Canada’s Fathers of Confederation. The family spent summers at Lake Wonish, Quebec, which belonged to the Savage family. In 1914, she began studies at the Art Association of Montreal (later the Montreal Museum of Fine Art), under the direction of William Brymner. She proved to be an excellent student, winning an AAM scholarship in 1915. She was devastated when her twin Brother, Donaldson, was killed in the battle of the Somme in 1916. As twins, they had been very close, sharing each other’s hopes and dreams for the future. His death was a defining moment for Anne and she decided that she must now succeed for both of them. She continued studies at the AAM, exhibiting work in the Spring Exhibition of 1917. AAM director, William Brymner, was President of the Royal Canadian Academy (1909-1918), and Anne was also able to exhibit at the RCA Annual Exhibition the following year. After completing studies at the AAM, she worked for a time as a medical artist in Military hospitals in Montreal and Toronto. She continued to work as a medical artist in Minneapolis, Minnesota, while studying at the Minneapolis School of Design in 1919/20. Returning to Montreal, she became one of the founding members of the Beaver Hall Group. Group of Seven member, A.Y. Jackson was a member of both groups, and she participated in Group of Seven exhibitions. He became a lifelong friend. Although the Beaver Hall Group survived only two years, the women artists of the group formed a strong bond which lasted decades. In 1922, she began to teach high school art at Baron Byng School. She had not planned to be a teacher, but found that she had an aptitude for it and made it her second career. She developed her own teaching methods based on her belief in the inherent creativity of children. She taught at Baron Byng School until 1948 while pursuing her personal artistic ambitions. She became a founding member of the Canadian Group of Painters (1933), and participated in sketching trips with A.Y. Jackson and other artists. Her early experiences at Lake Wonish contributed to her love of landscape painting. She was elected as vice president of the Canadian Group of Painters in 1939. Throughout the 1940s she often exhibited with other women of the Beaver Hall Group. She received several awards for excellence as an art educator in Quebec, and traveled to Alberta for the summer to teach at the Banff School of Fine Arts. She taught a course in Art Education at McGill University between 1954 and 1959. During the 1950s, it became more difficult for her and other members of the Beaver Hall “Gang” to be accepted for juried exhibitions at the RCA and the CGP. Portraiture and and landscape painting and representational work in general fell out of favour. She continued to actively pursue painting, however, and exhibited at the Montreal Museum of Fine Arts. Her students organized a retrospective exhibition of her work at Sir George Williams University in 1969, two years before her death in Pierrefonds, Quebec in 1971.

Mayberry Fine Art and our clients are actively seeking works by artist Anne Savage for purchase or consignment. Contact us for confidential assistance when offering a work by Anne Savage for private sale.

Want to get notifications or exclusive online offers for artwork by Anne Savage? Add them to your collector profile and let us know what you're looking for. 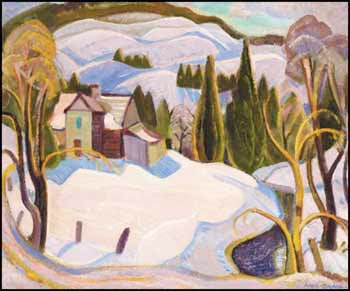 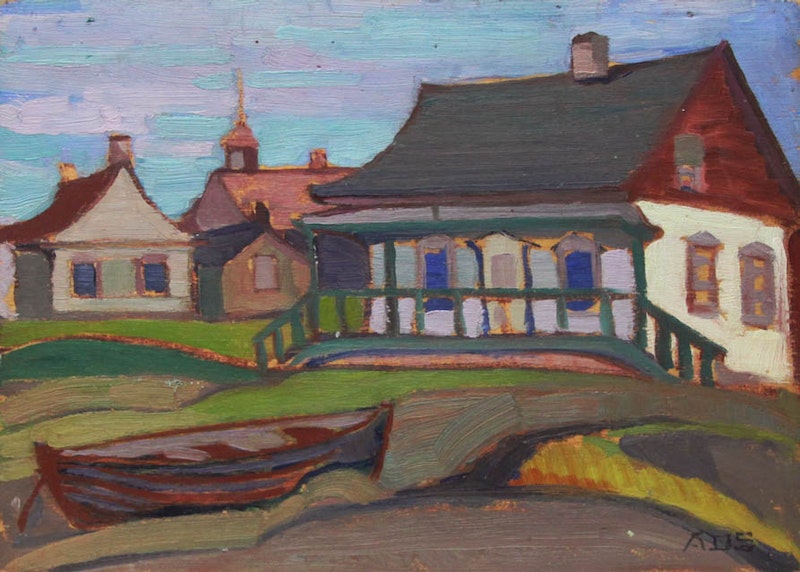 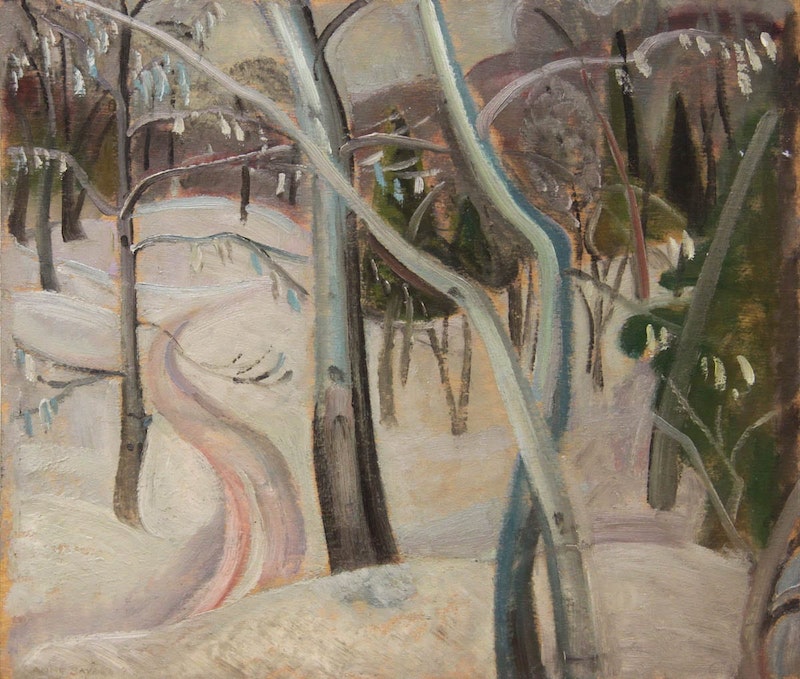 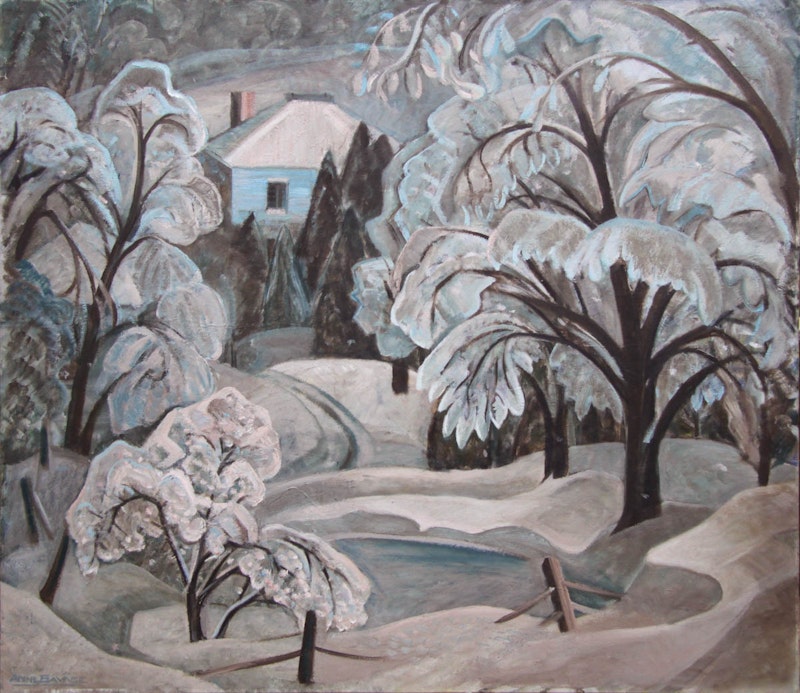 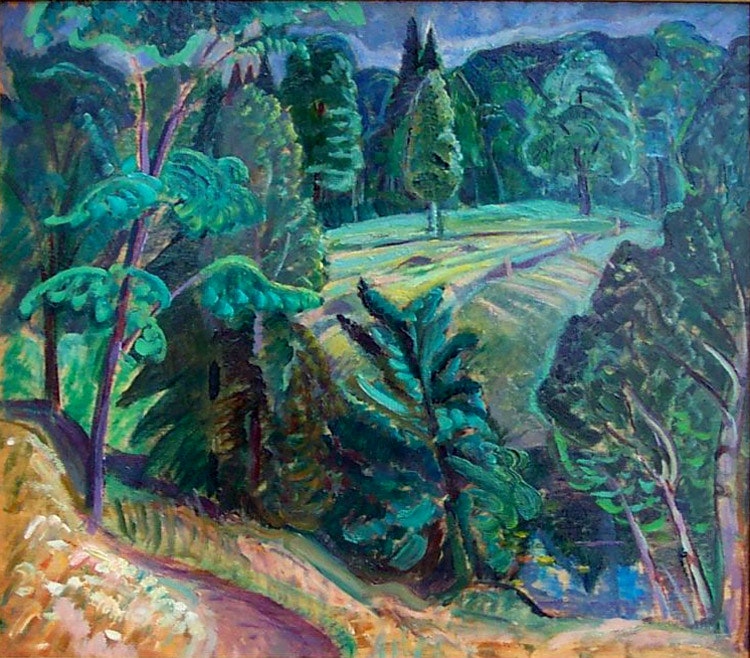 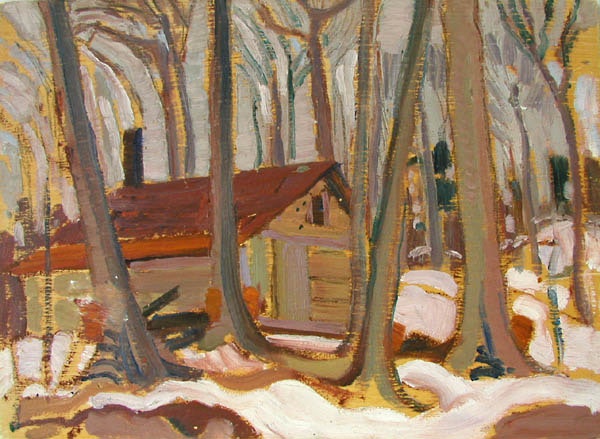