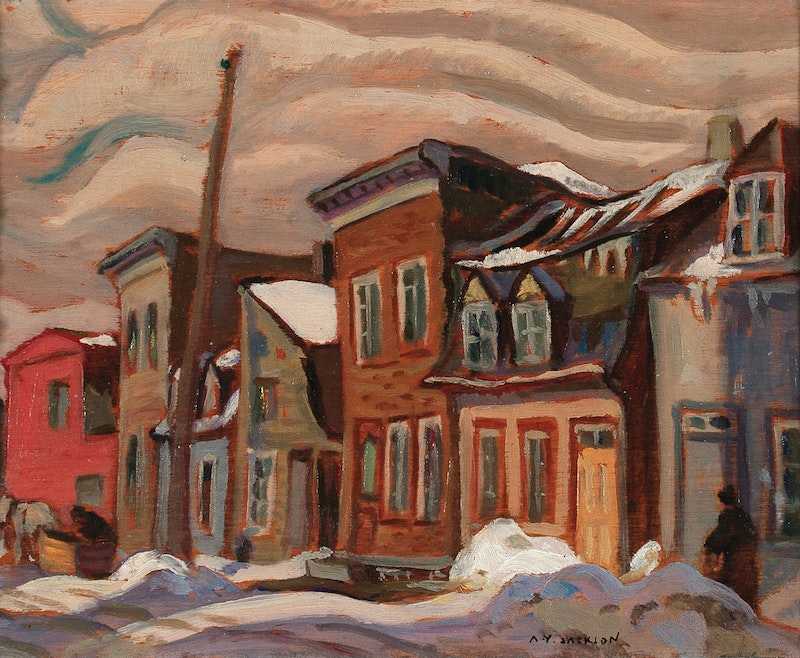 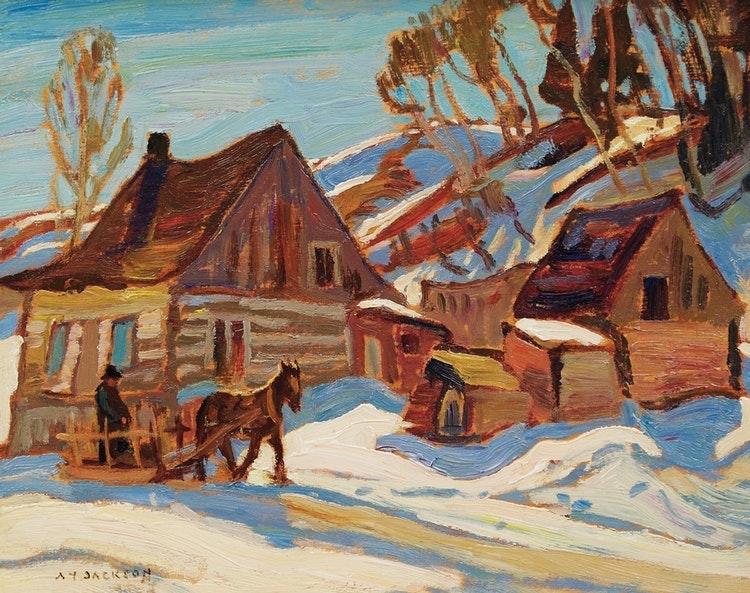 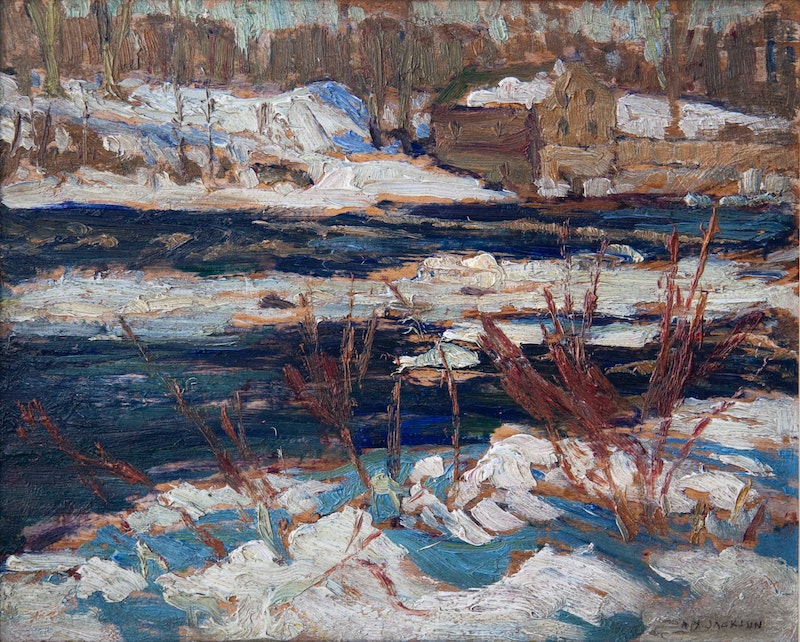 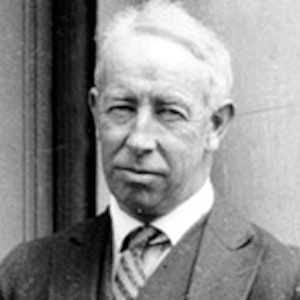 Alexander Young Jackson was born the third of six children in a house on Mackay Street, Montreal in 1866. His father was absent for the majority of his life, and Jackson often thought of him as a failure. A.Y. Jackson did well at school and went to work at 12 years old for the British Engraving Company. During idle times at his job, Jackson would draw and copy from newspapers. When Jackson’s artistic side was noticed, he was moved to the art department and became an assistant to Arthur Nantel.

Taking quickly to art and developing a distaste for commercial art ventures, Jackson found himself gravitating to Canadian art and recognizing there was a general apathy towards it within Canada. At 23 he moved to a photo engraving company but found he was called to Europe to study.

In 1907, A.Y. Jackson went to study at L’Academie Julian in Paris, studying under Jean-Paul Laurens. His instructor opposed experimentation in painting, and Jackson was taught conservatively. Despite the restrictive pedagogy, Jackson went on to help create a new and experimental form of Canadian landscape art. While staying in Étaples, Jackson’s work was influenced heavily by the Impressionists.

Early in his career, A.Y Jackson had little commercial success. After his second trip to Paris, Jackson received a letter from J.E.H Macdonald inquiring if ‘Edge of the Maple Wood’ (1910) was available because Lawren Harris wanted to purchase it. The letter also mentioned Macdonald’s belief that the art of Canada ought to rely less on European conventions and have Canadians paint their country as they saw it. His friendships with Macdonald and Harris would lead to his acquaintance with Dr. James MacCullum and his subsidizing Jackson’s painting for a year. MacCallum would go on to make the same offer to Tom Thomson. The two shared a studio in Toronto and cultivated a symbiotic friendship; Jackson taught Thomson about colour and he taught Jackson about the outdoors.

He was injured in 1916 when a bullet lodged in his shoulder after enlisting in the 60th battalion. After the injury, he started working as a painter for the Canadian War Records. He began with portraits but gradually leaned towards landscapes, having always preferred them. After the war, he would go on to capture the ‘spirit of the country’ in paint with Lawren Harris, Arthur Lismer, J.E.H Macdonald, Fred Varley, Frank Johnston, and Frank Carmichael.

The Group of Seven was received with praise and scrutiny. A. Y. Jackson believed the criticism boiled down to a naive preference for European art traditions among Canadians. Financially, the group suffered in the early years because their work was seen as too risky to buy; it was ridiculed and misunderstood. Their common goal of painting the country as they saw it in a uniquely Canadian fashion proved successful during their lifetimes, as the general opinion towards the Group of Seven’s work changed. Now, paintings from the Algonquin school (as they were also known) hang in private collections, galleries, and art museums across the country.

The Group of Seven is heralded as one of the finest groups of painters for building a uniquely Canadian visual language. The Group of Seven dissolved in 1933. A. Y. Jackson continued to paint across the country until his severe stroke in 1968. He lived with Robert and Signe McMicheal in Kleinburg, Ontario, before spending his final years in a nursing home. He is buried on the grounds of the McMicheal gallery with Frederick Varley, Lawren Harris, and Arthur Lismer.

Want to get notifications or exclusive online offers for artwork by Alexander Young Jackson? Add them to your collector profile and let us know what you're looking for. 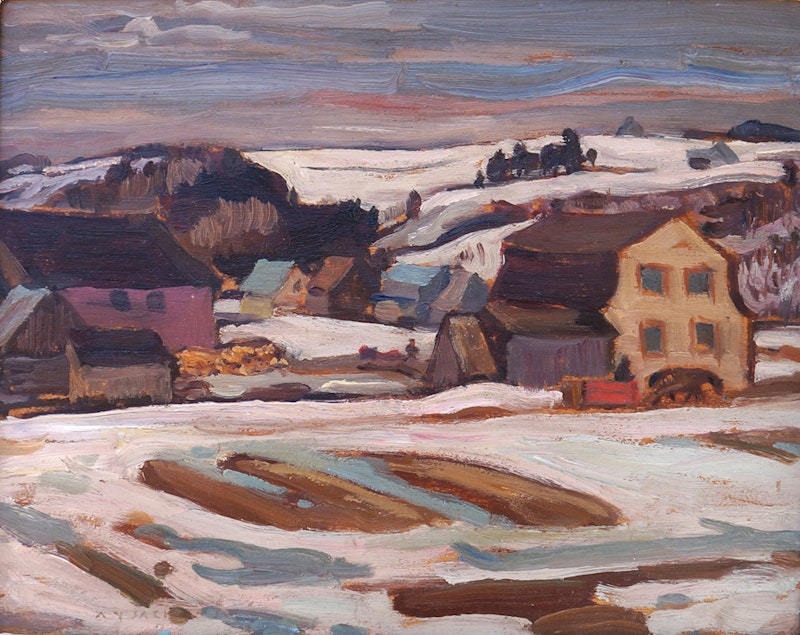 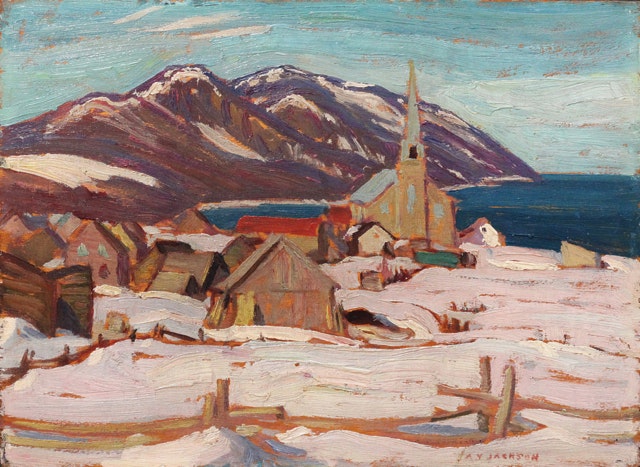 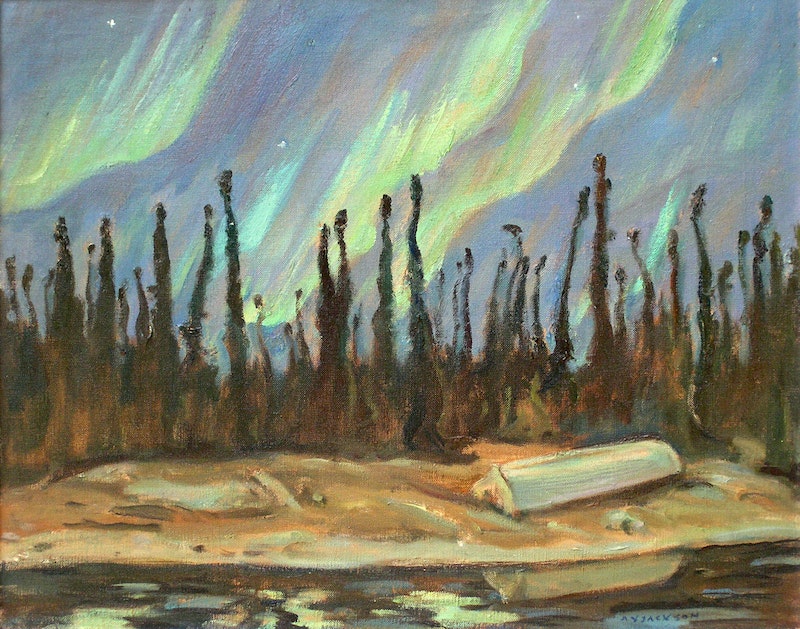 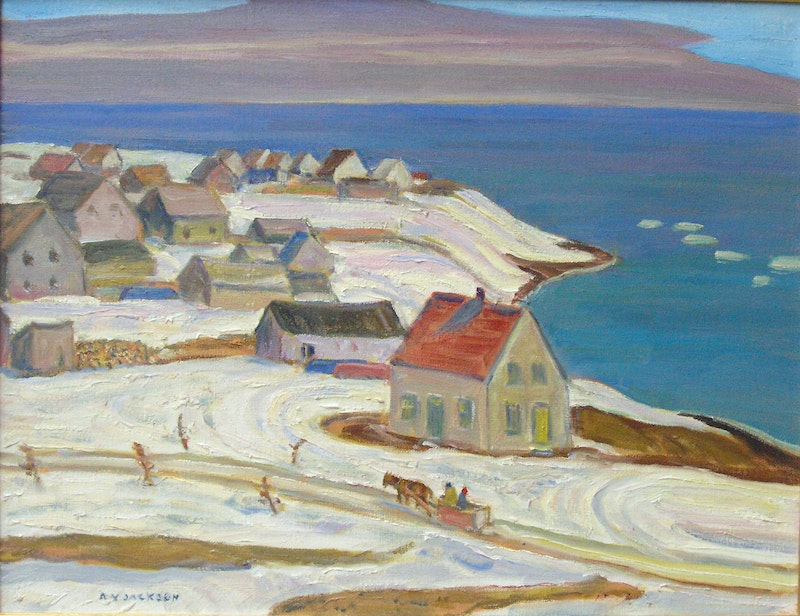 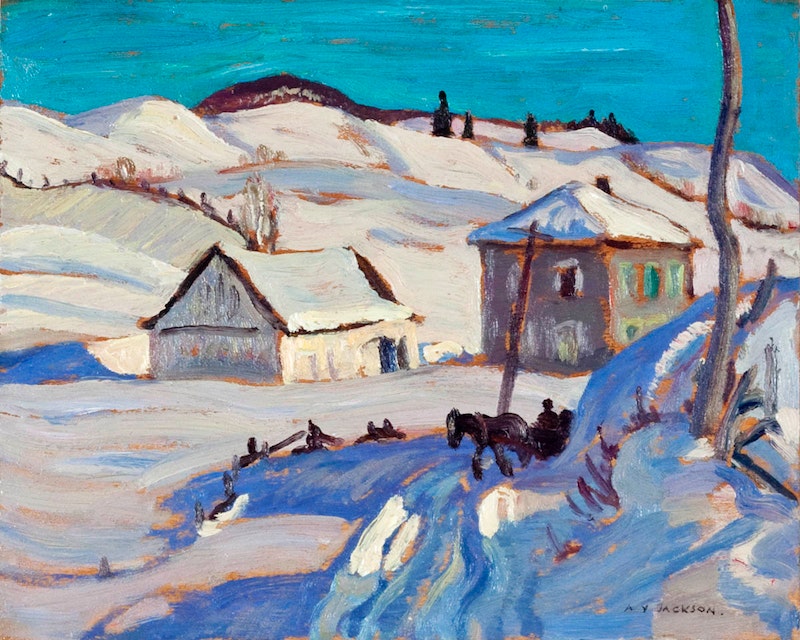 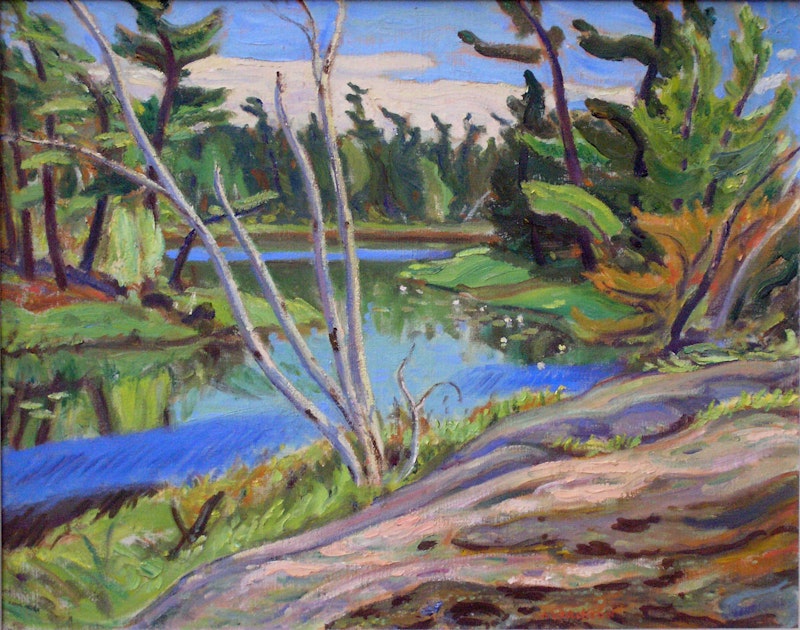