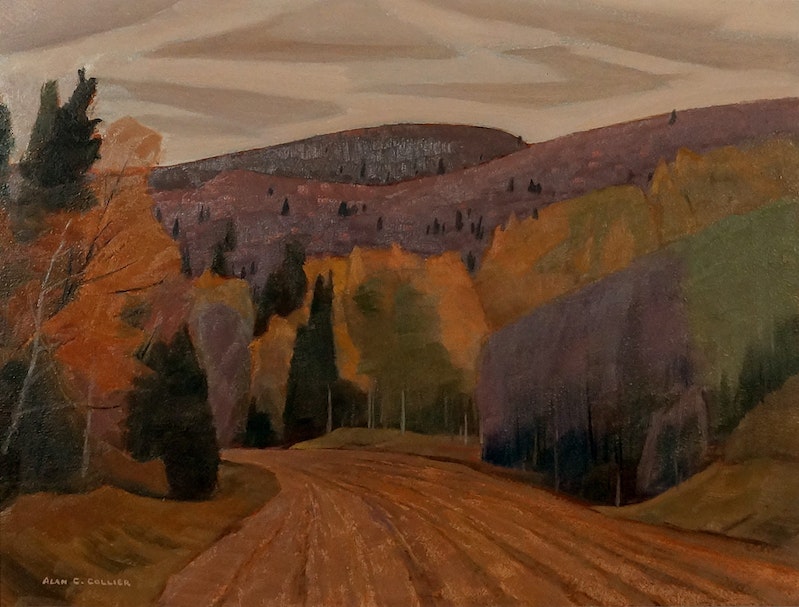 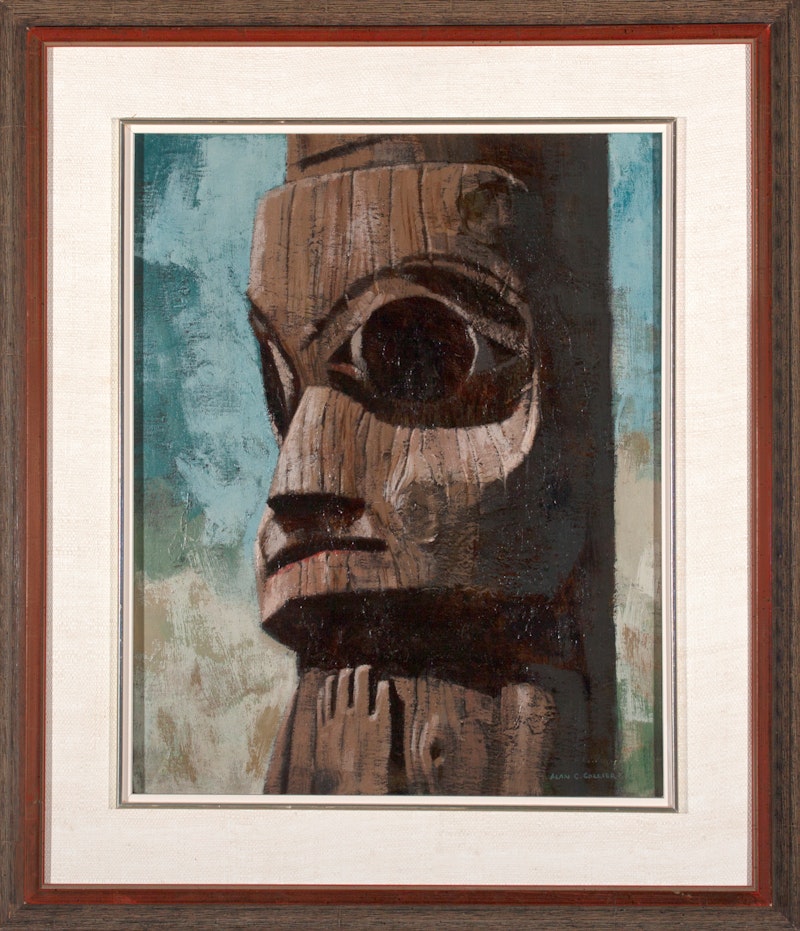 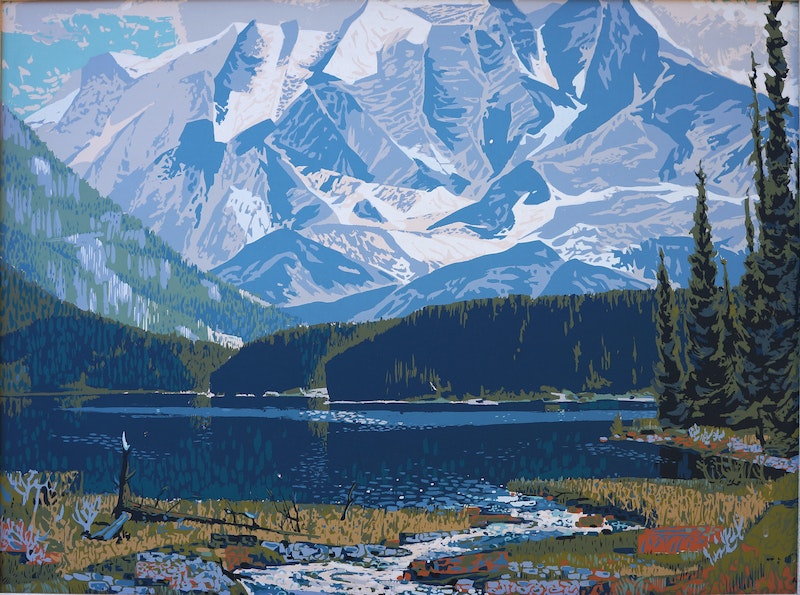 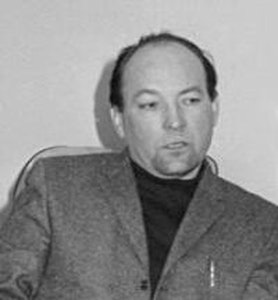 Born in Toronto, Alan Collier studied under J.E.H. MacDonald, and Franklin Carmichael at the Ontario College of Art (1929-33). Following graduation he traveled across the country on a relief gang, and worked as a miner, to earn enough money to study at the Art Students League in New York City. During his studies he returned to mining from time to time to enable him to continue with his education.

In 1943 he joined the Canadian Army. He returned to Toronto after the war to continue his advertising art career, but concentrated more and more on painting. In 1951 his background in mining became the inspiration for a series of paintings depicting the underground work environment, an interest that spanned several years. He also made annual road trips with his family to paint Canadian landscape. He received a commission from Standard Oil in 1963 to paint landscapes along the Trans-Canada Highway.

Collier was elected a member of the Ontario Society of Artists in 1952. He taught advertising art at the Ontario College of Art from 1955 to 1967 at which time he devoted himself to painting on a full-time basis. His main medium was oil, but he also painted in watercolour and acrylics from time to time. In addition to landscape, Collier is known for his portraiture. His compositions are masterful in their simplicity. He died in Toronto at the age of 79.

Want to get notifications or exclusive online offers for artwork by Alan Caswell Collier? Add them to your collector profile and let us know what you're looking for. 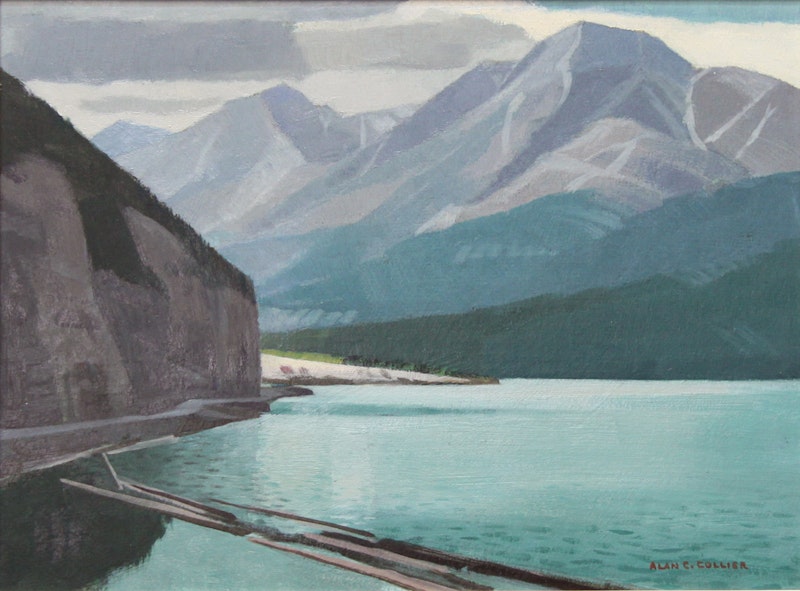 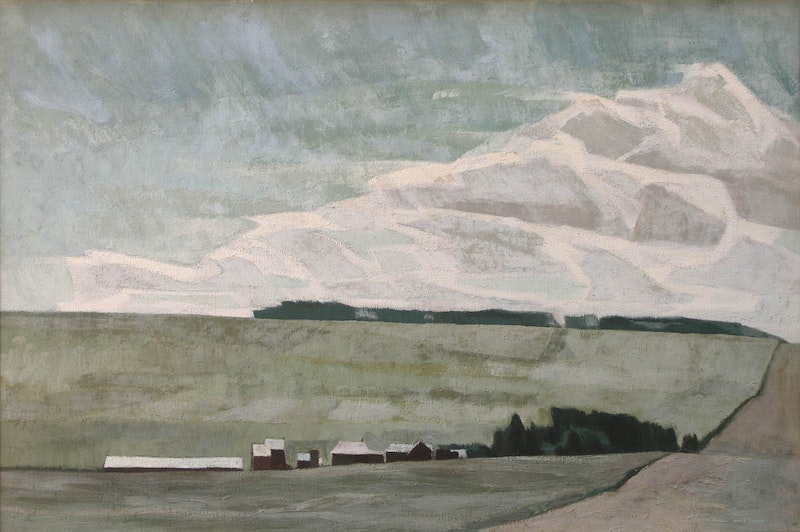 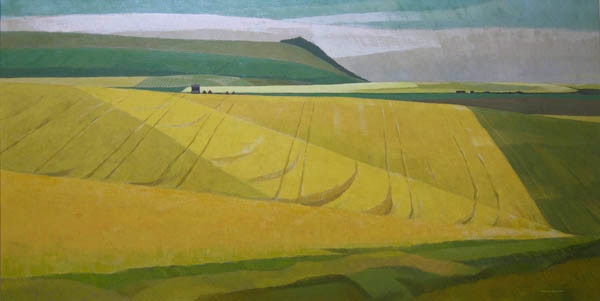 All is Green and Gold 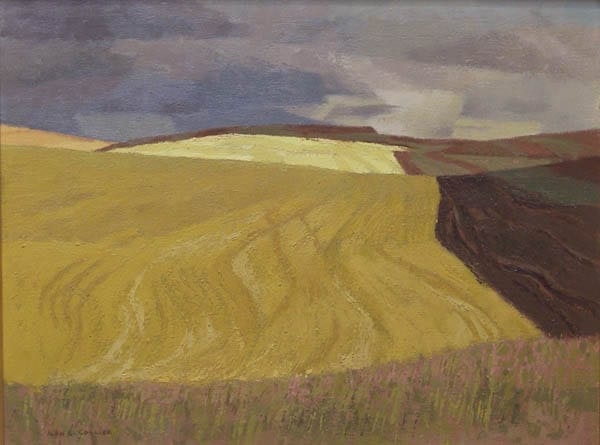