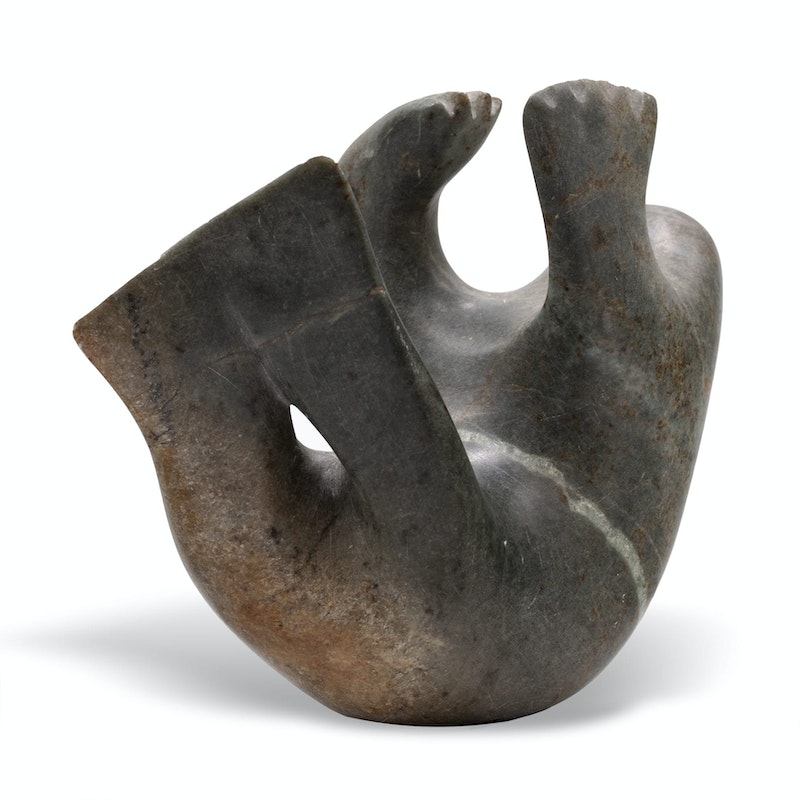 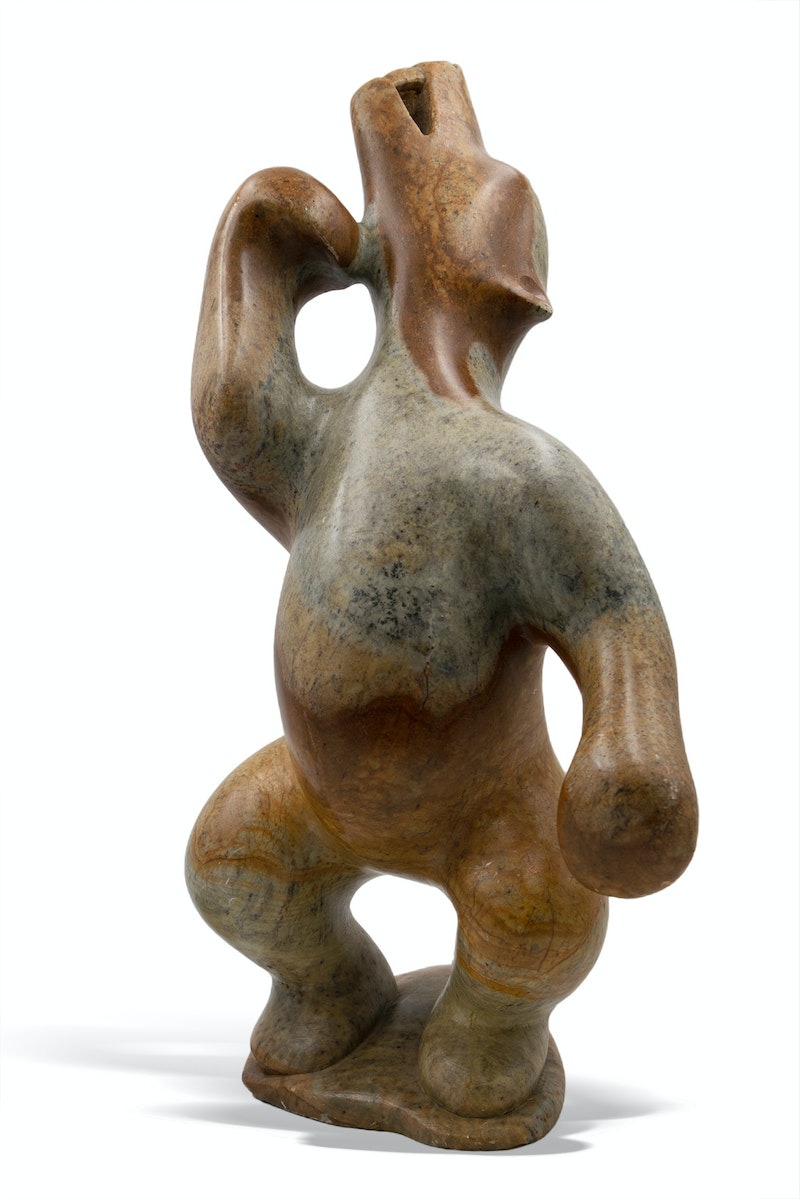 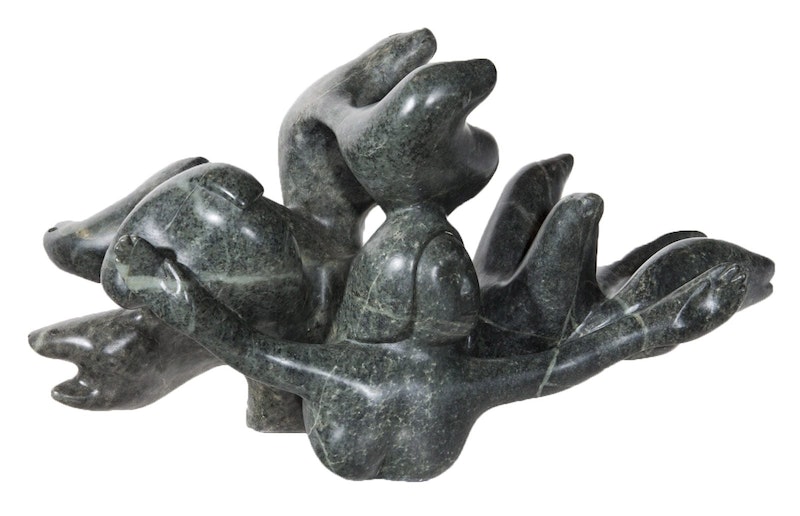 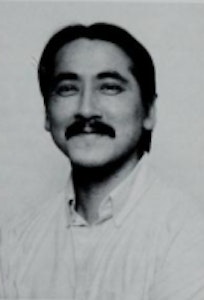 Abraham Anghik Ruben was born in 1951, near Paulatuk, Northwest Territories. His family was engaged in hunting and fishing along the western Arctic coast. At the age of eight, he was sent away to residential school and for the next 11 years was separated from his family and culture except for two months each summer. Much to the sadness of his parents, he was soon unable to speak his native Inuktitut fluently. Upon leaving the residential school system at the age of 18, he found himself in a cultural “no man’s land”. He had always had a strong interest in art, which became the avenue through which he was able to reconnect with his cultural roots. In November of 1971, he met Ronald Senungetuk, Associate Professor of Design at the University of Alaska’s Native Arts Centre, and was able to apprentice under him the following year.In his style and choice of materials, Anghik is an innovator, and his work reflects the complexity and craftsmanship of a contemporary master. Anghik’s work is on view at museums and public galleries across Canada, from the Royal Ontario Museum to the Canadian Museum of Civilization in Ottawa and the Winnipeg Art Gallery. He currently resides in Salt Spring, BC.

Want to get notifications or exclusive online offers for artwork by Abraham Anghik Ruben? Add them to your collector profile and let us know what you're looking for. 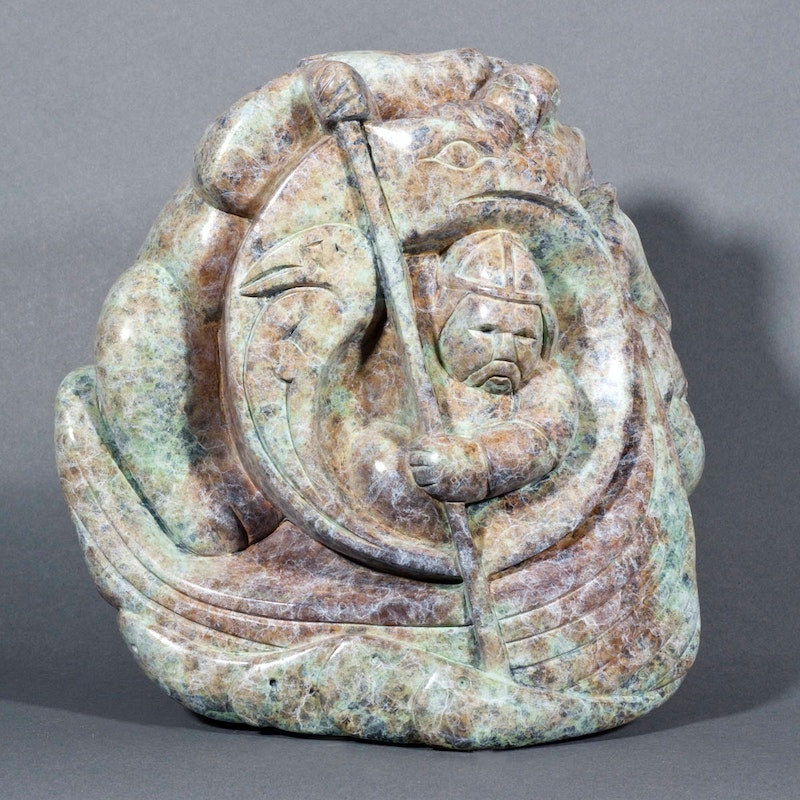 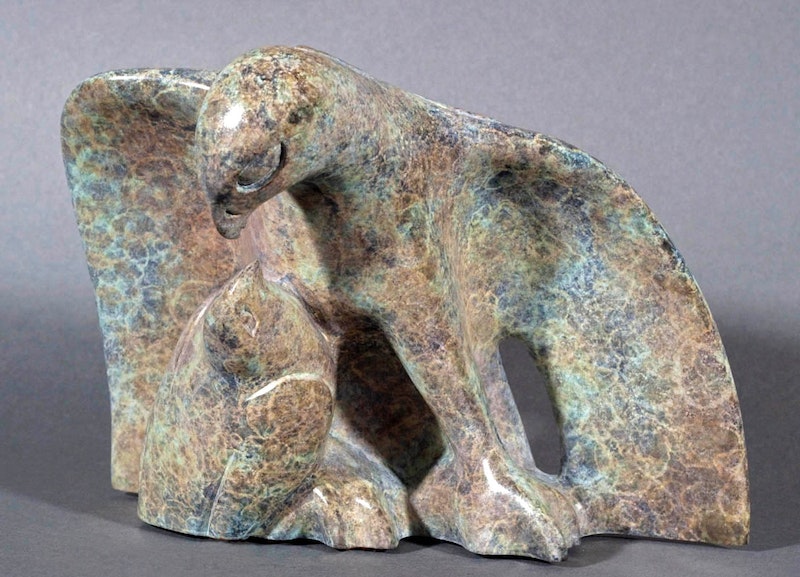 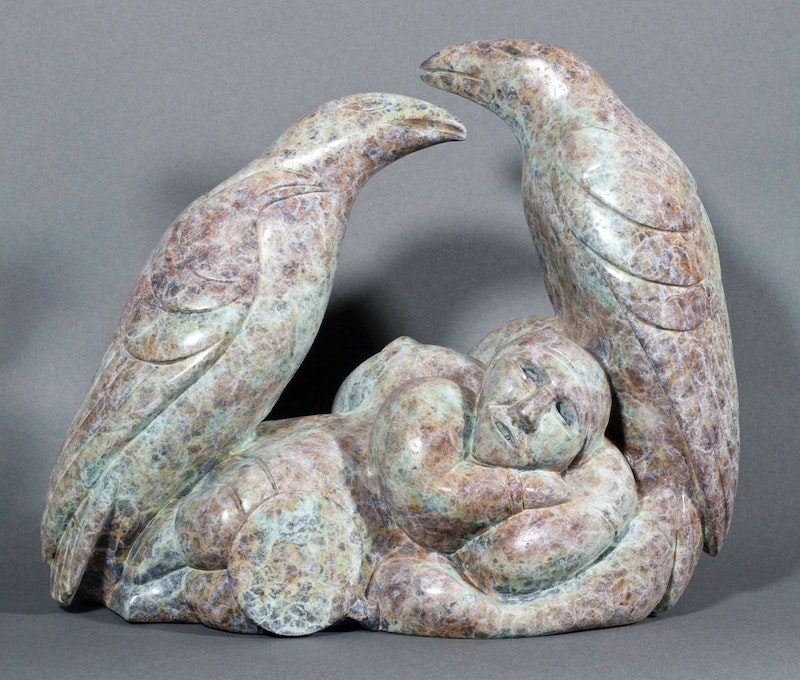 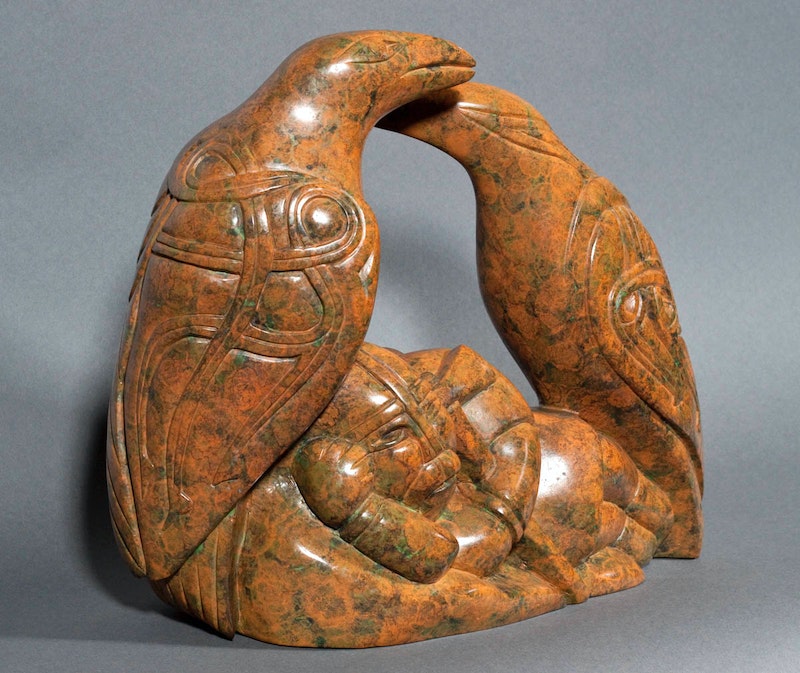 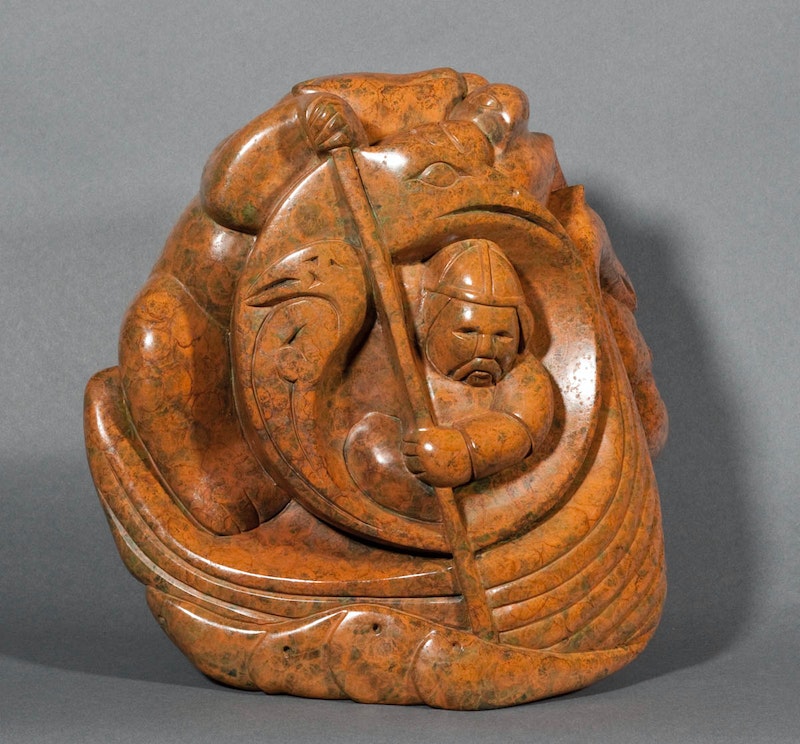 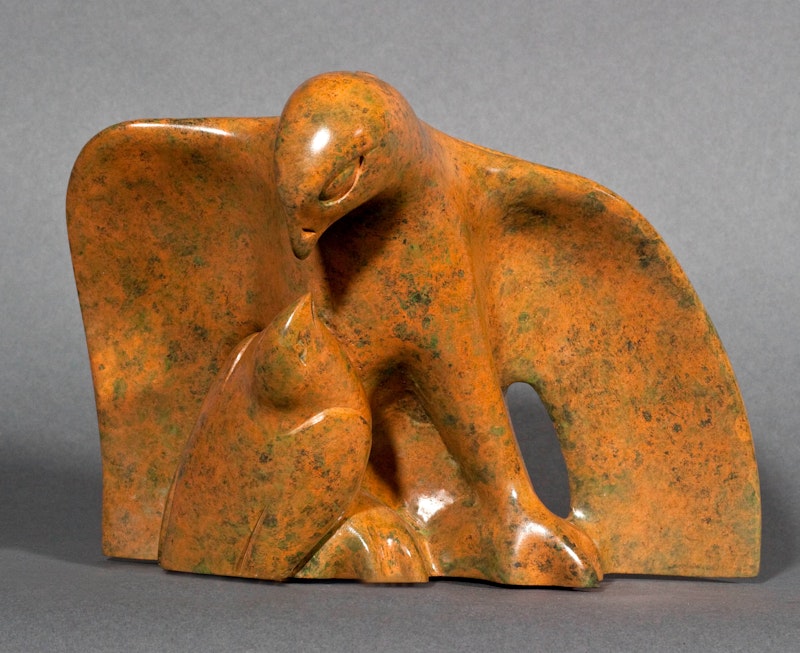