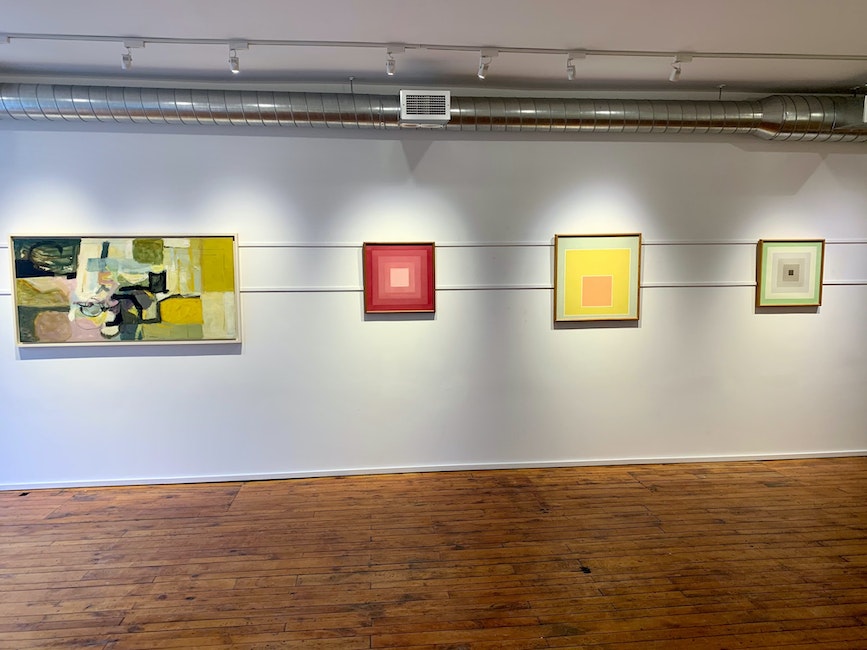 Mid-Century Modern | Works from the Estate of Annemarie Entz

On display in Toronto March 6th to 31st

Annemarie Entz’s monochromatic fields of clean-edged colour reinforce the flatness of her painted canvases. Despite their cerebral and hard-edge character, Entz’s works betray a certain warmth and humanity. Her choice of geometric shapes seem to emphasize their man-made quality, a stylistic device which distances the works from anything that might be considered naturalistic. Still, these ambitious, matte-painted works pulse with volume and space illusions. Careful layers of paint build into a chorus composed of individual tones. Entz examines these singing colour relationships. She invites you to experience them. There is music in the narratives which emerge from the interplay of her size progressions– a song through her sequences of graduated colour, each delineated with particular sharpness and clarity.

Born and educated in Germany, AnneMarie Entz emigrated to Canada in 1952. She studied Art at Brandon Allied Arts Centre from 1962- 1972, in addition to various summer schools and seminars in France, Scotland and Manitoba.

Mrs. Entz’ work is classified as ‘Hard-edge painting’, emphasizing clean lines, the flat surface and colourful geometric compositions,  influenced by the trend of functional design that originated with the Bauhaus movement in her native Germany.  Her work exudes intellectual discipline and careful craftmanship. Each work displays visual tension, resulting from the carefully thought out relationships between geometric compositions and colour, reminiscent of earlier movements in Suprematism and De Stjil.

As a member of the Manitoba Society of Artists, the artist has exhibited in numerous group shows presented by the MSA at the Winnipeg Art Gallery between 1966 and 1974.  In 1970, 12 of her works were part of a three women exhibition at the Brandon Allied Arts Centre. In 1973, Mrs. Entz had her first solo exhibit, showing 24 of her works at the Brandon Arts Centre. During this period, the artist was awarded Art grants from the Manitoba Arts Council. Her works are part of private collections in Canada, Scotland and her native Germany. 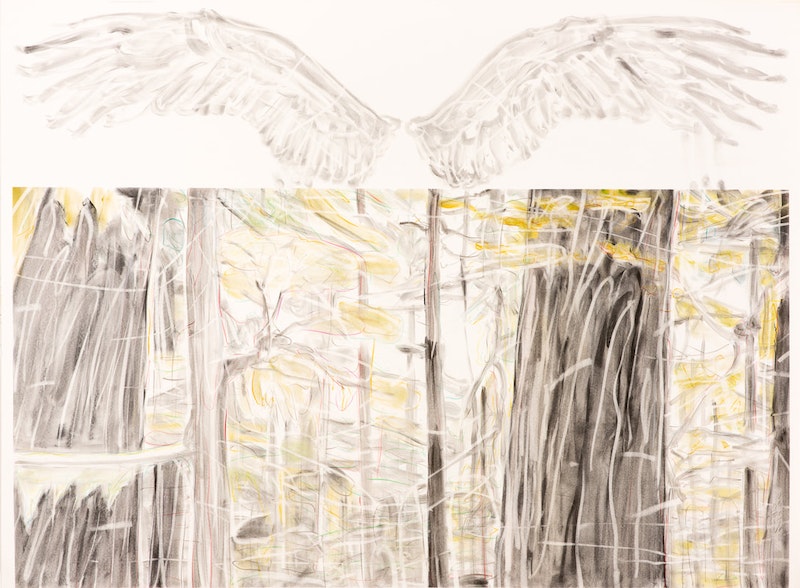 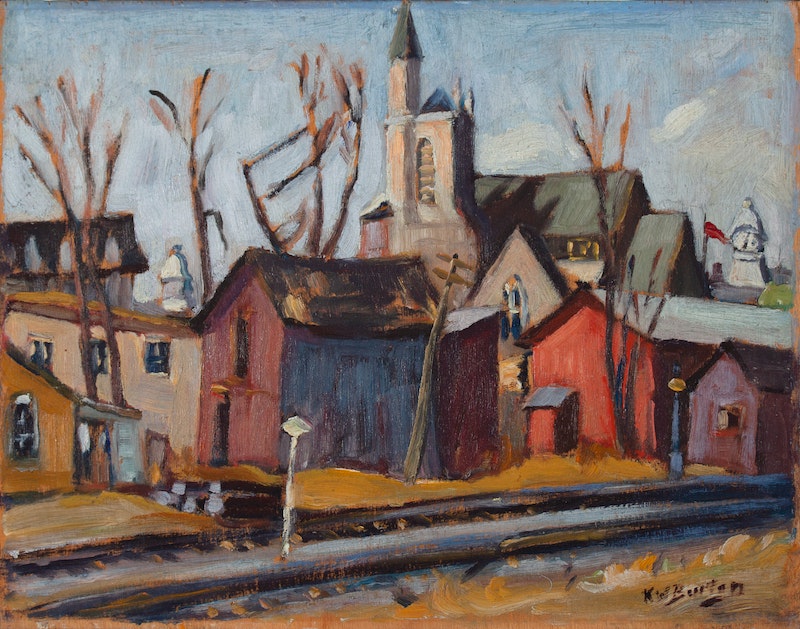 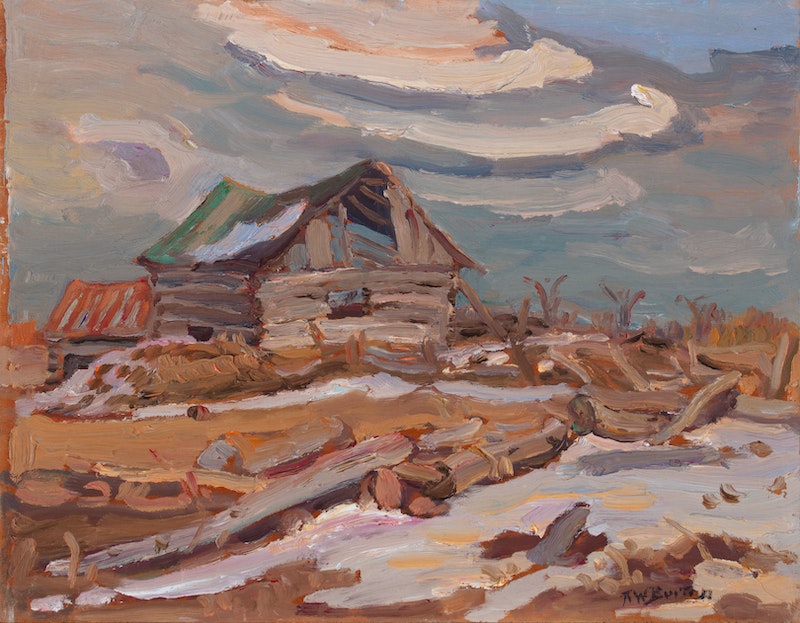 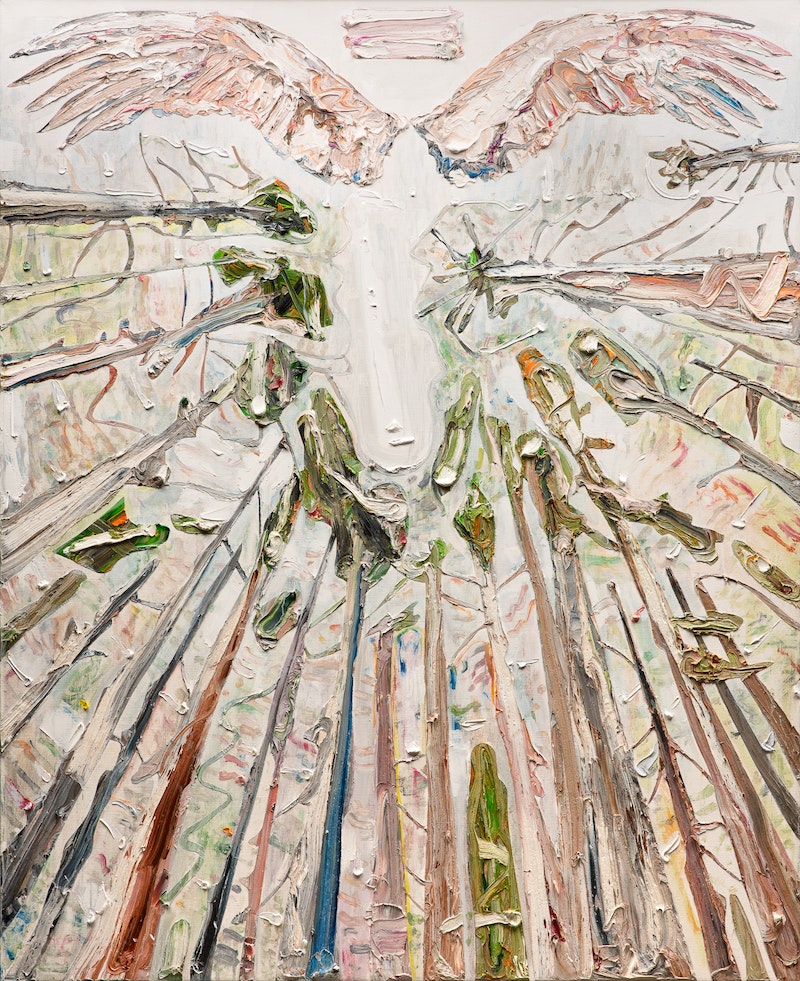 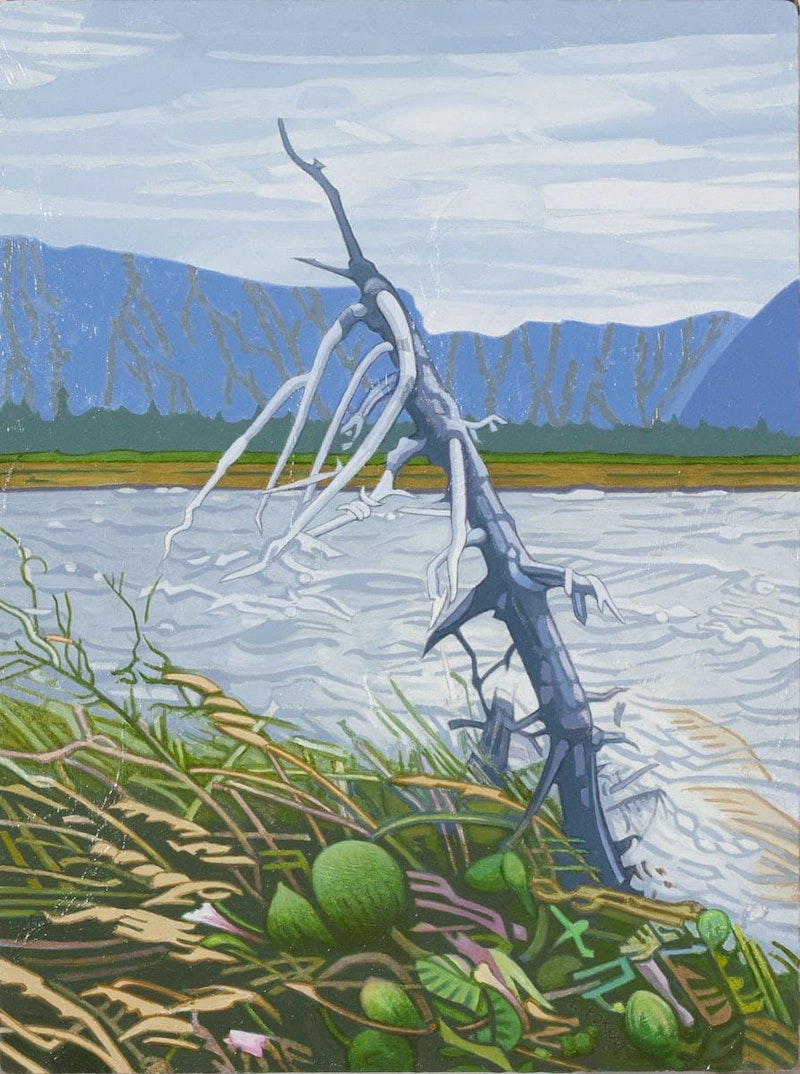 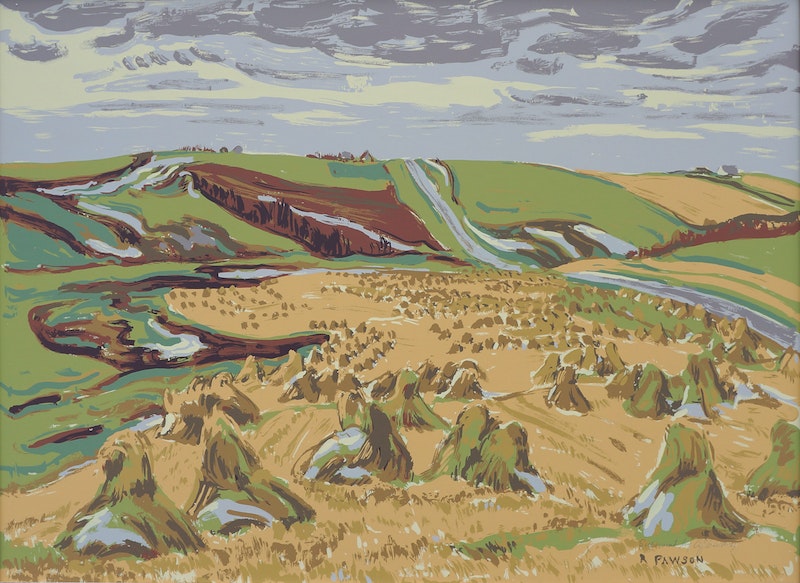 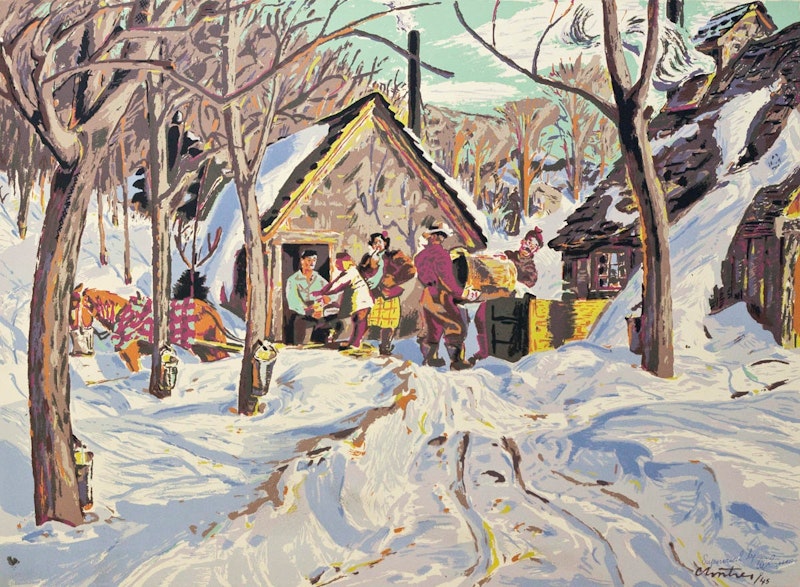