The Group of Seven is best known for its paintings inspired by the Canadian landscape, and initiated the first major Canadian national art movement. The group of Canadian landscape painters from 1920 to 1933 consisted of Franklin Carmichael, Lawren Harris, A. Y. Jackson, Frank Johnston , Arthur Lismer, J. E. H. MacDonald, Frederick Varley, A. J. Casson, Edwin Holgate and LeMoine FitzGerald. Tom Thomson is commonly associated with the group, but died before it officially formed. The Group was succeeded by the Canadian Group of Painters in 1933, which included members from the Beaver Hall Group who had a history of showing with the Group of Seven internationally. 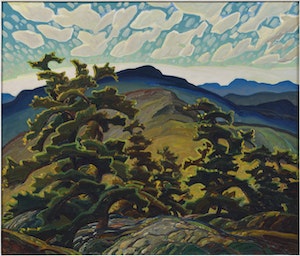 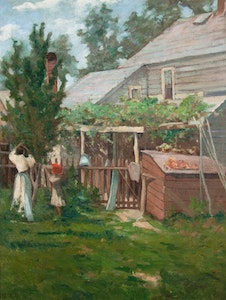 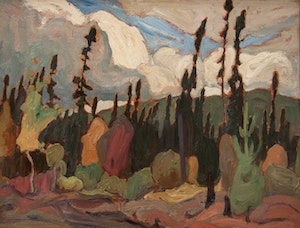 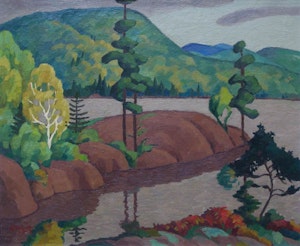 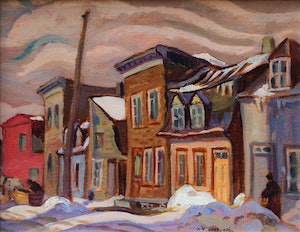 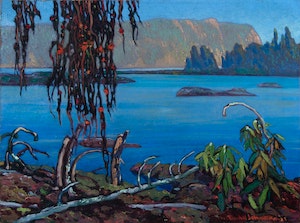 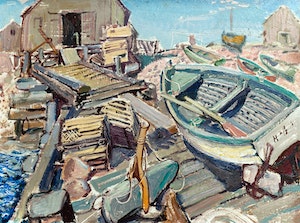 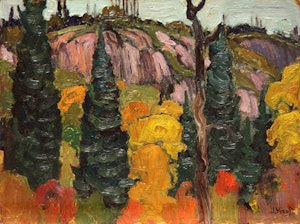 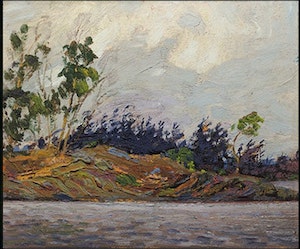 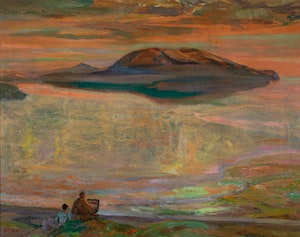