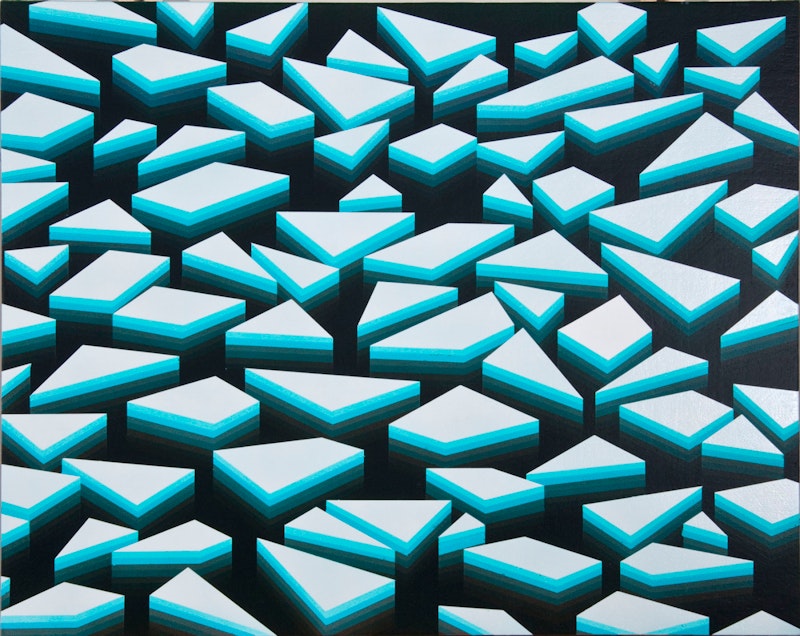 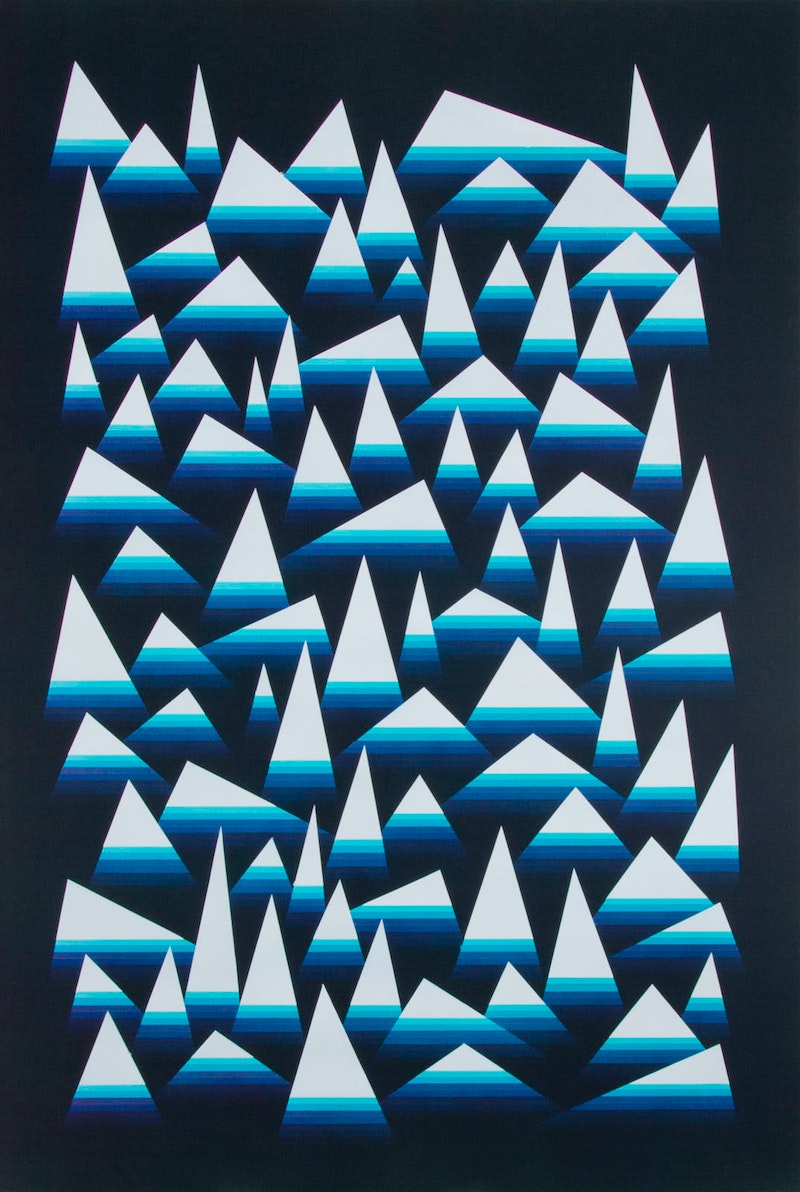 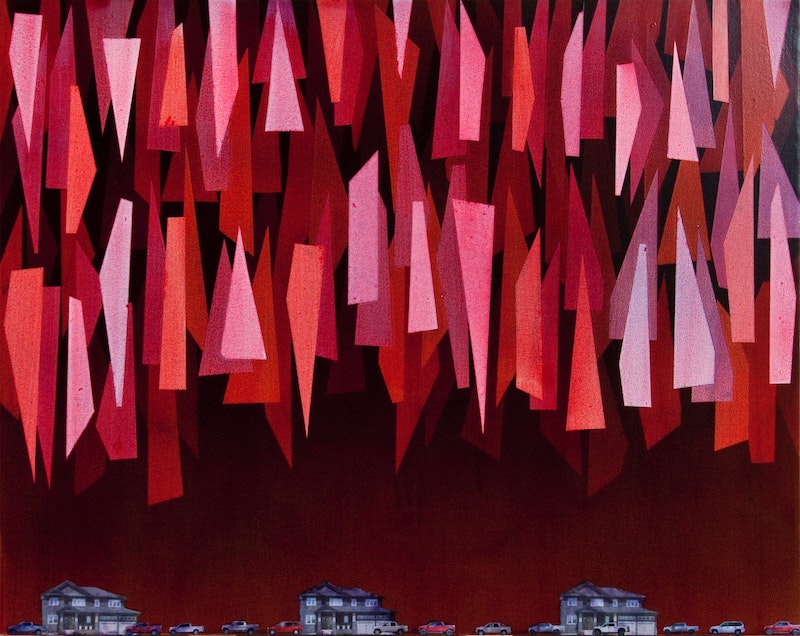 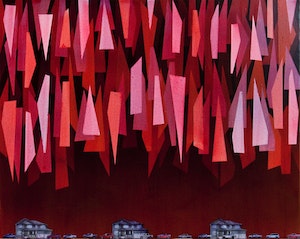 Simon Hughes was born in Winnipeg, Manitoba in 1973. He holds a BFA from the University of Manitoba (1996) and an MFA from the University of California (2010), in Irvine.  His art practice encompasses painting, drawing, film and video.  Since 2000, he has worked almost exclusively on paper using watercolour, collage and other media.  His “Northern” series of narrative works explore regionalism and common stereotypes of Canada’s north.

Hughes’ recent works show his fascination with the Canadian abstract canon and its interaction with visual culture mediums. He reconsiders this canon in his own work, through the study of the influential artists, Paul Klee, Arthur Dove and Claude Tousignant. A Critical Modernist at heart, his abstracts and quasi-architectural renderings create fantastical Canadian scenarios, indulging his interest in childhood pursuits by referencing lego bricks and stickers.  Using these childhood tools and armed with a playful attitude, he becomes an architect and city planner of imaginary buildings in an imagined northern city. His “proposed” pre-fabricated, modular, log/wood, highrise condominiums are decorated with ice sculptures and inhabited by “sticker” people.  The stickers, a stereotypical vision of northern people, populate these fanciful buildings where they meet and mingle in improbable surroundings. Through a combination hybrid pioneering and Modernist spirit, Hughes has envisioned a hypothetical architectural and urban history that engages in a critical dialogue of contemporary Canadian communities.

Hughes’ large, multi-paneled watercolour installations have been included in exhibitions at the National Gallery of Canada, the Confederation Centre for the Arts, Plug In ICA and the Winnipeg Art Gallery.  His video work has been exhibited at museums and film festivals worldwide, most recently at the Sweeney Art Gallery at the University of California, in Riverside. He has received numerous grants from the Manitoba and Winnipeg Arts Councils, as well as the Canada Council for the Arts.

Want to get notifications or exclusive online offers for artwork by Simon Hughes? Add them to your collector profile and let us know what you're looking for. 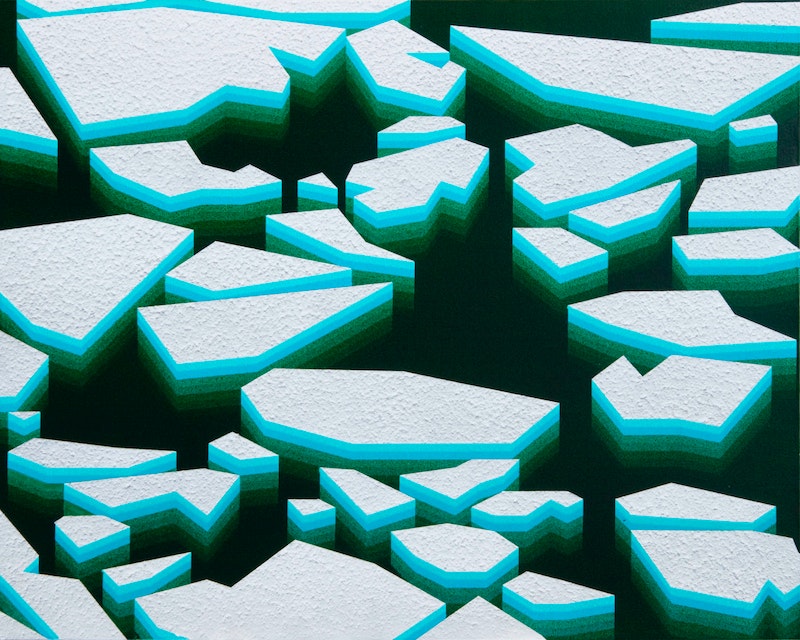 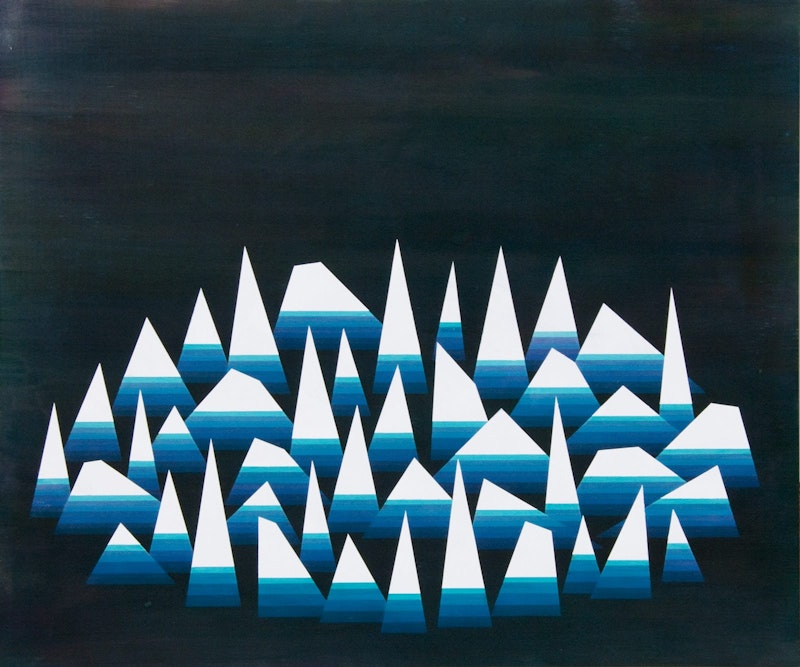 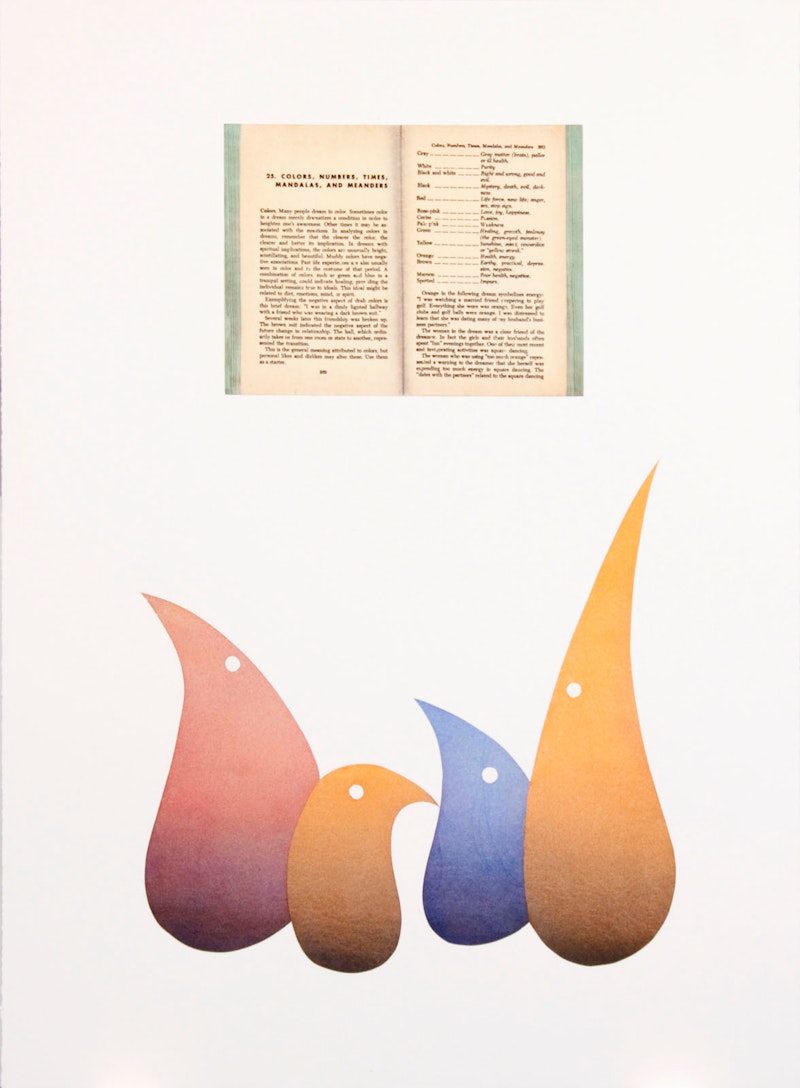 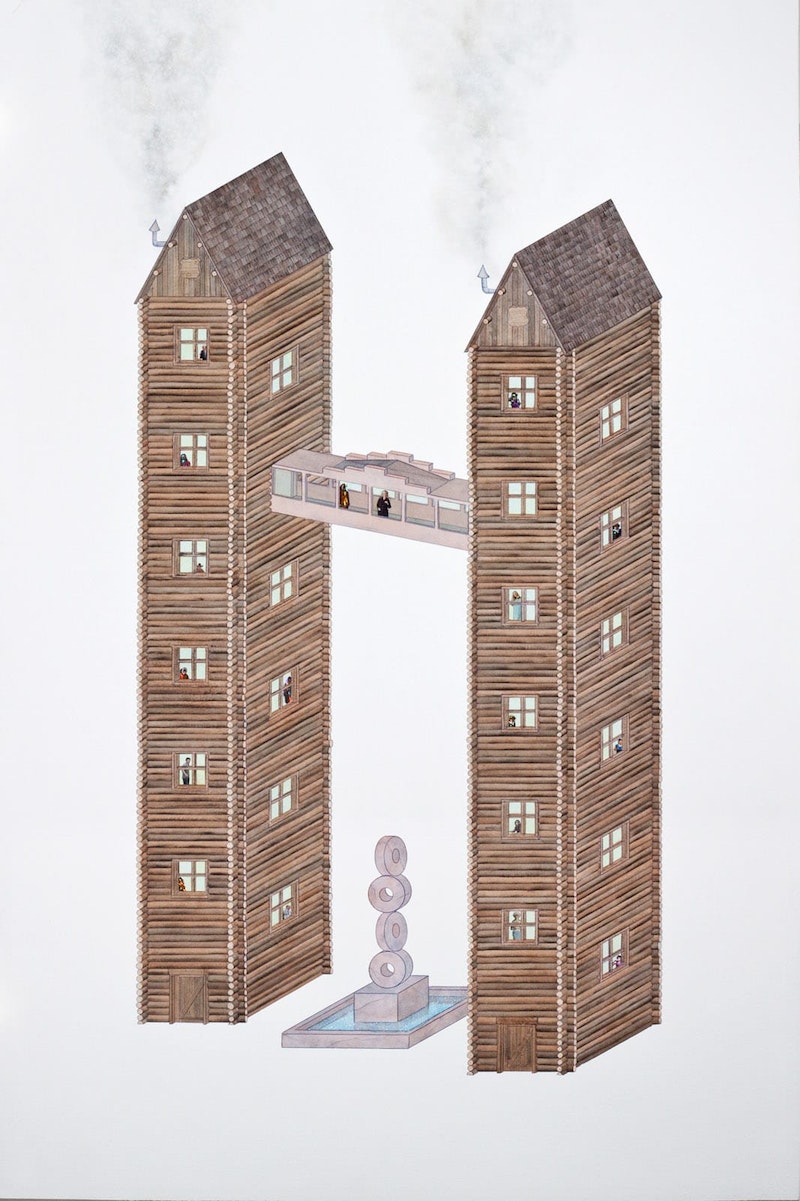 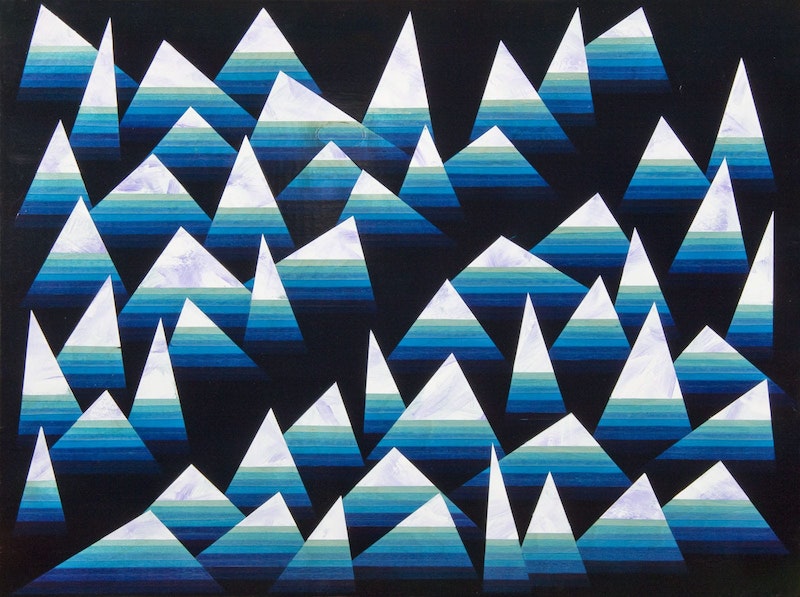 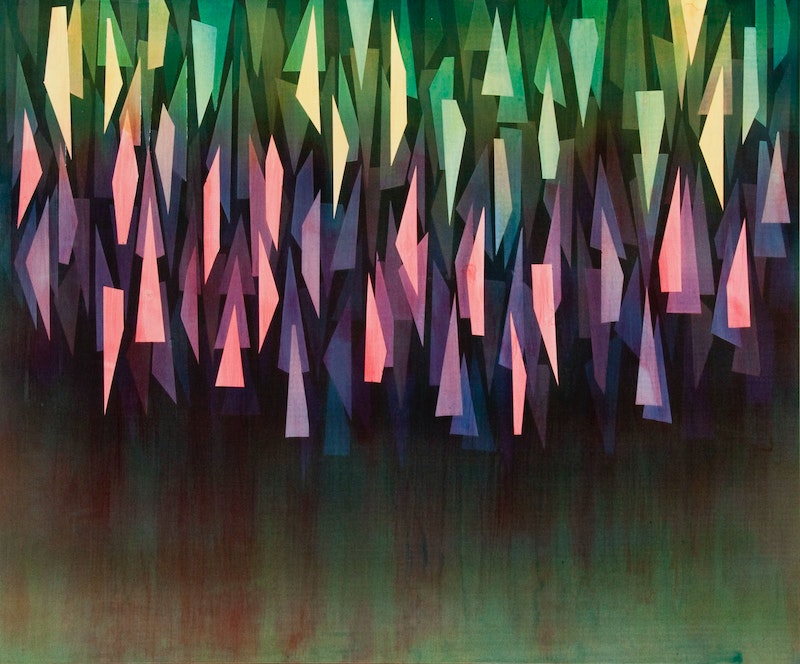