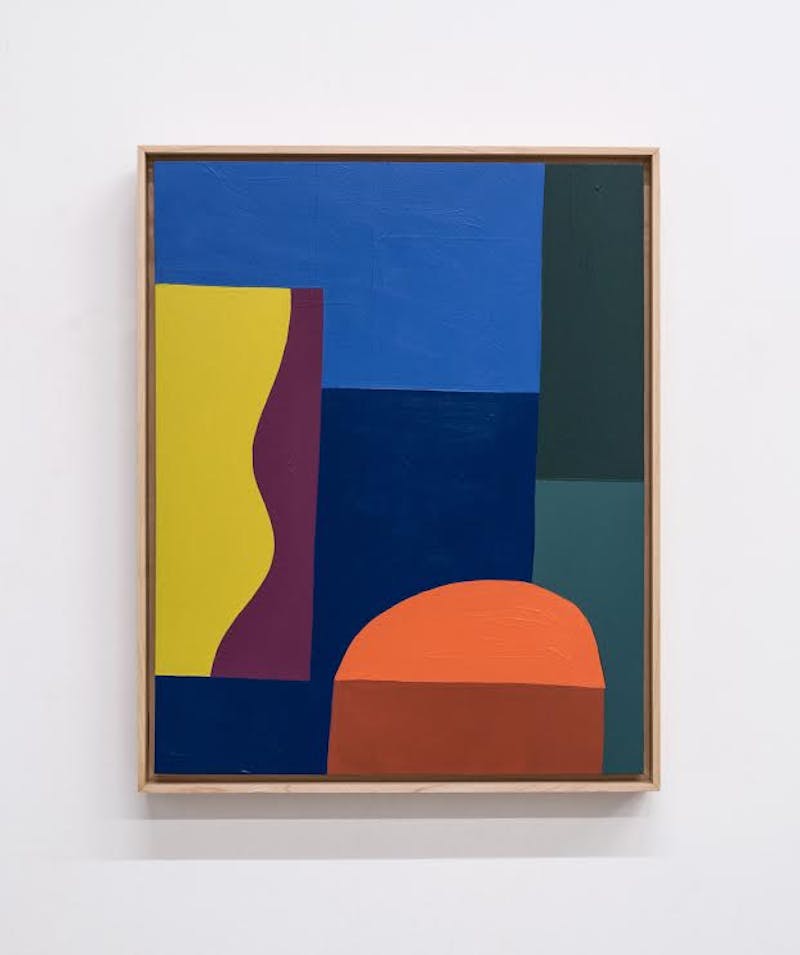 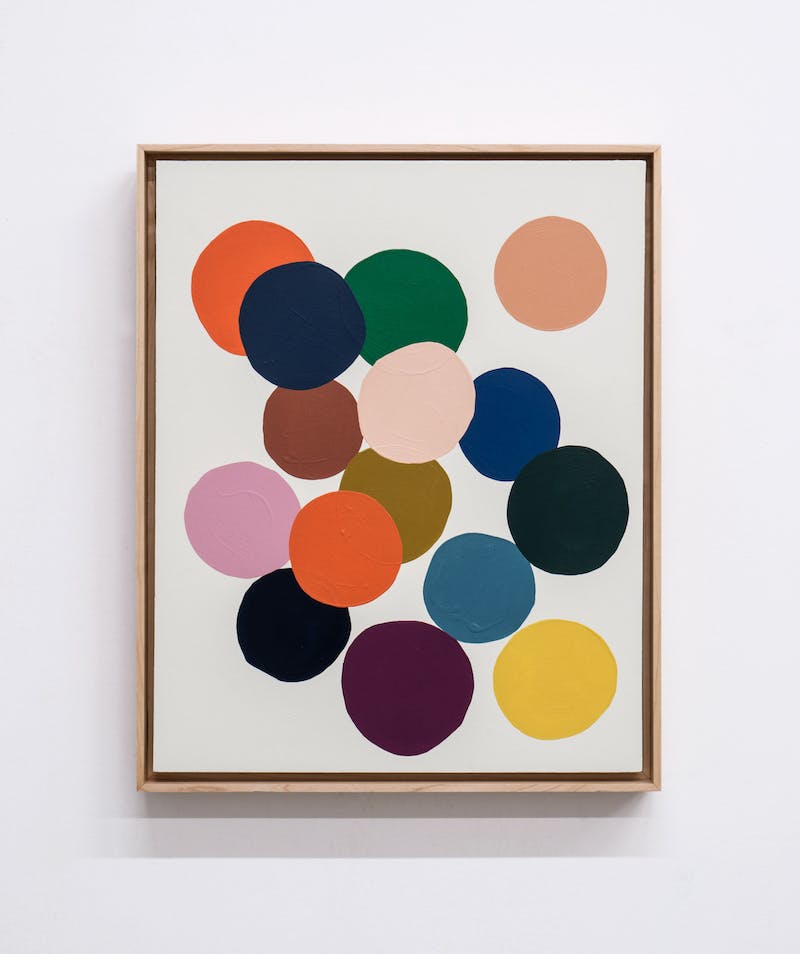 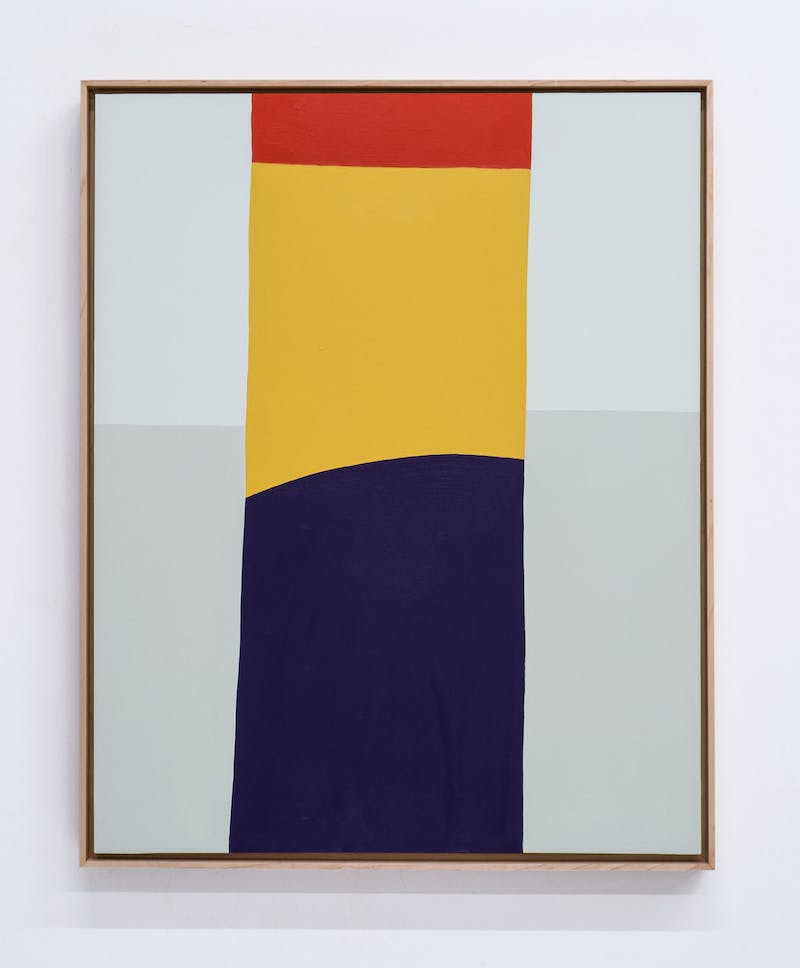 Scott Sueme is a Canadian artist raised and currently living in Vancouver, B.C. Since attending Emily Carr University in 2006, Sueme has been working as a painter and graphic artist. With his beginnings in graffiti subculture, Sueme has since ventured into design, painting and installation. In recent works, Scott Sueme explores a fundamental study in form, shape, and interactions of colour. The colour palette ranges from high contrast, to subtle neutral and off-white. The selection of these colours aims to capture the zeitgeist of our modern landscape – a fresh take on primary tones and in-between values. The result looks at a new association with colour, memory, and how we personally identify with them. Scott works on top of underpaintings that vary in complexity; forms are brought forward and then pushed back, creating equality between foreground and background. The simplicity of the compositions reflect a sense of ‘quiet’ that allows the viewer to observe the harmony in various marks, colour and composition. As the world becomes more developed, we begin to find satisfaction in wanting less. When we decide to tune out the noise we are left with the simple pleasures that bring us the joy that is often overlooked. Sueme has been commissioned to work with collaborators such as The City of Vancouver, The NBA, and Nike. Recently, he has completed large-scale mural projects with The City of Edmonton for the new Abbottsfield Recreation Centre (2014), locally with Hootsuite and The City of Vancouver (2016), and The Burrard Arts Foundation (2016).

Want to get notifications or exclusive online offers for artwork by Scott Sueme? Add them to your collector profile and let us know what you're looking for. 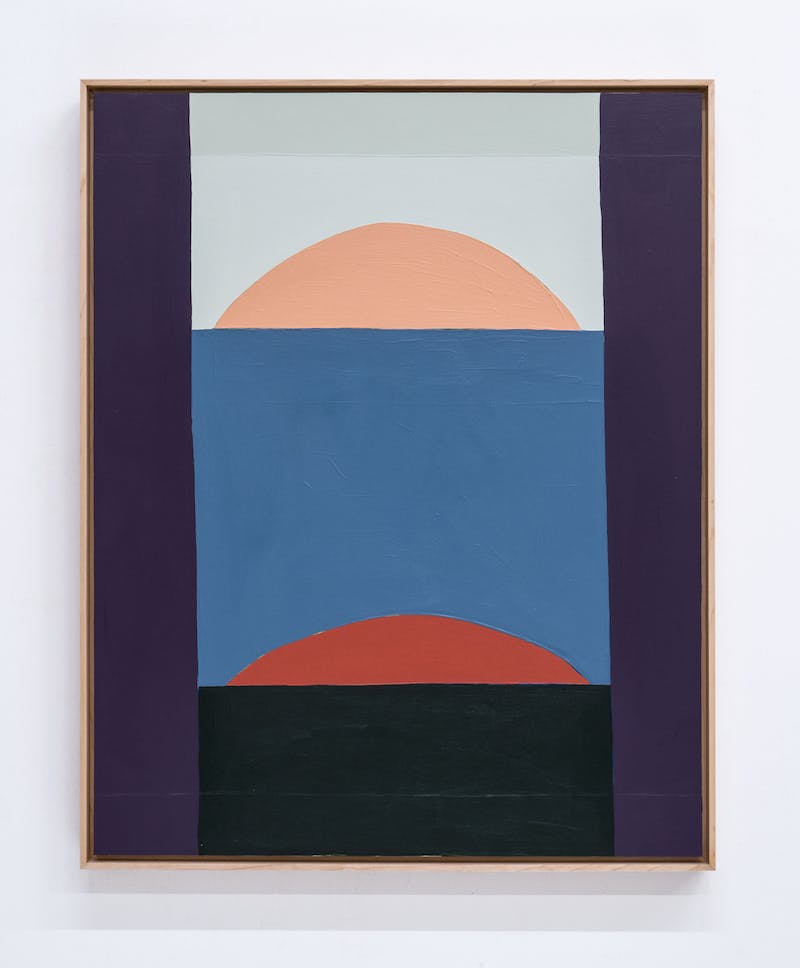 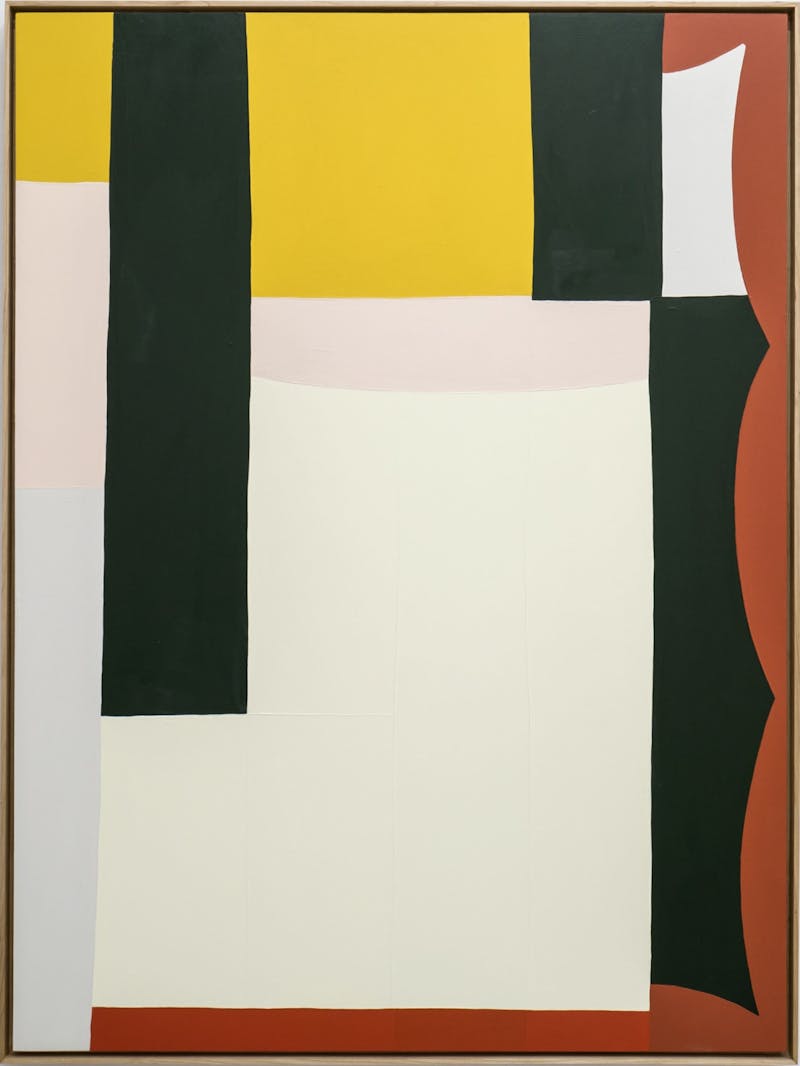 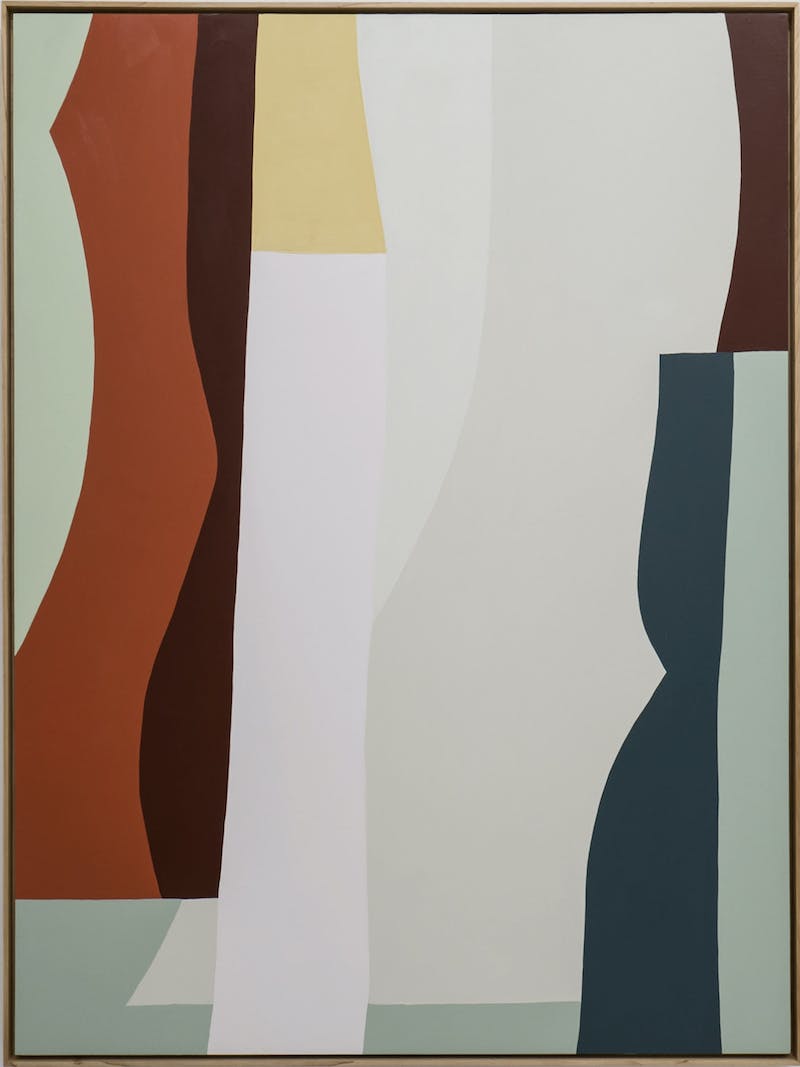 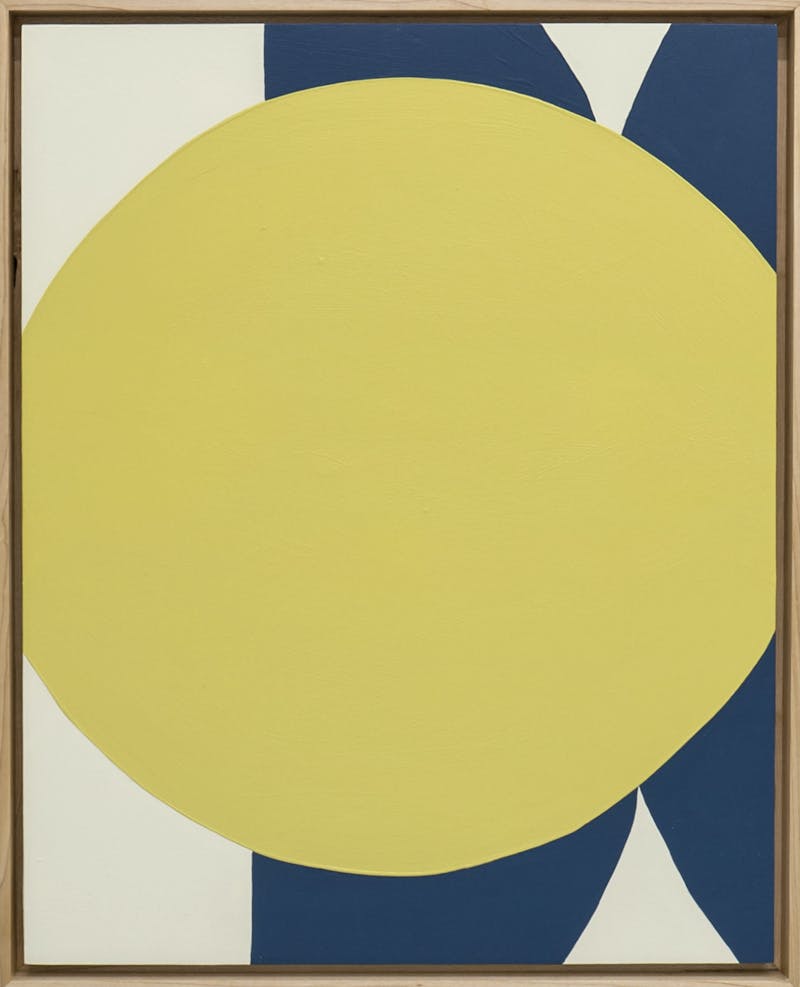