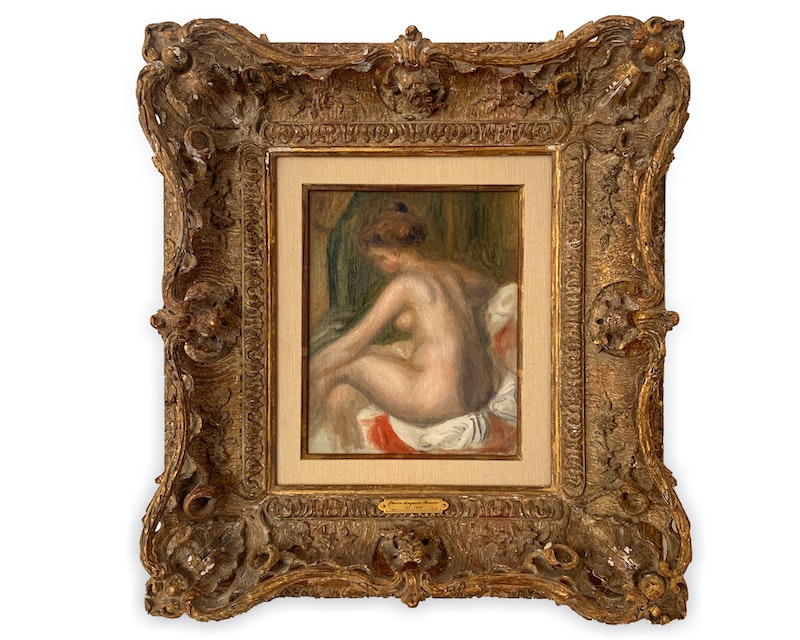 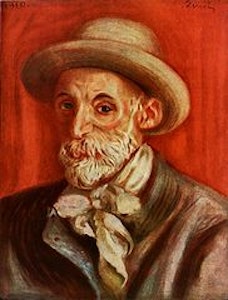 French painter was originally associated with the Impressionist movement. He was one of the central figures of the impressionist movement (a French art movement of the second half of the nineteenth century whose members sought in their works to represent the first impression of an object upon the viewer). His work is characterized by a richness of feeling and a warmth of response to the world and to the people in it.

His early works were typically Impressionist snapshots of real life, full of sparkling colour and light. By the mid-1880s, however, he had broken with the movement to apply a more disciplined, formal technique to portraits and figure paintings, particularly of women.

Renoir was so passionate about painting that he even continued when he was old and suffering from severe arthritis. Renoir then painted with the brush tied to his wrists.

Want to get notifications or exclusive online offers for artwork by Pierre Auguste Renoir? Add them to your collector profile and let us know what you're looking for.