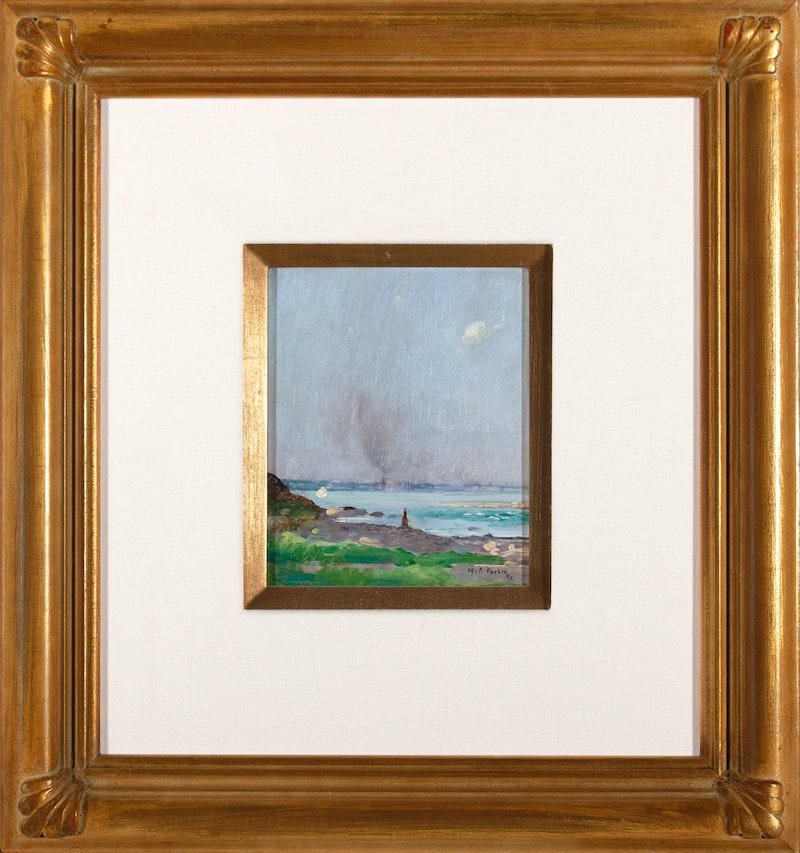 View of the St. Lawrence 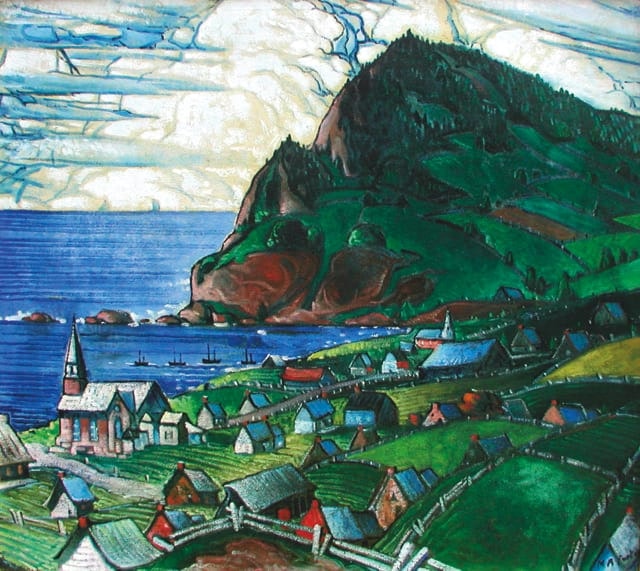 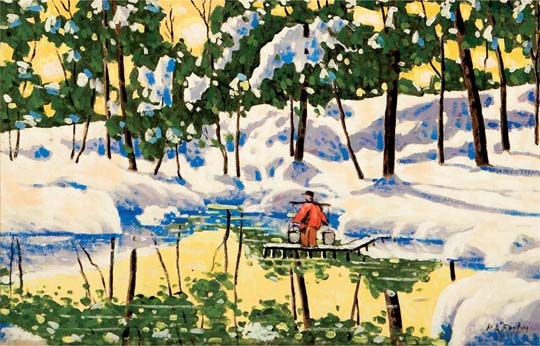 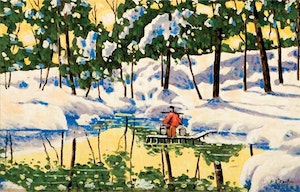 Born in Sainte-Rose, Quebec in 1888. Died in Macamic, Quebec in 1970. Marc-Aurele Fortin RCA studied the rudiments of painting with Ludger Larose and Edmond Dyonnet from 1904 to 1908 when he left for Edmonton, Alberta to work in a bank from 1908 to 1910. Before returning to Montreal in 1912 he studied at the Art Institute of Chicago and made trips to New York and Boston. Fortin exhibited his work in Chicago in 1929 and the following year in Pretoria, South Africa. In 1935 he travelled to the south of France and northern Italy after which he exhibited regularly. Fortin, who was well known as a landscape painter, depicted various regions of Quebec with considerable originality by using new techniques. He stopped painting after becoming seriously ill in the late 1950s.

Want to get notifications or exclusive online offers for artwork by Marc Aurele Fortin? Add them to your collector profile and let us know what you're looking for. 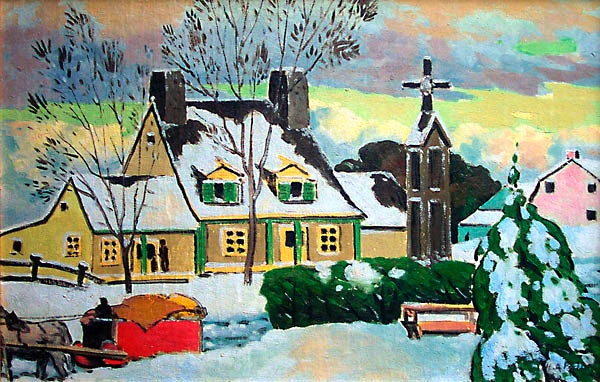 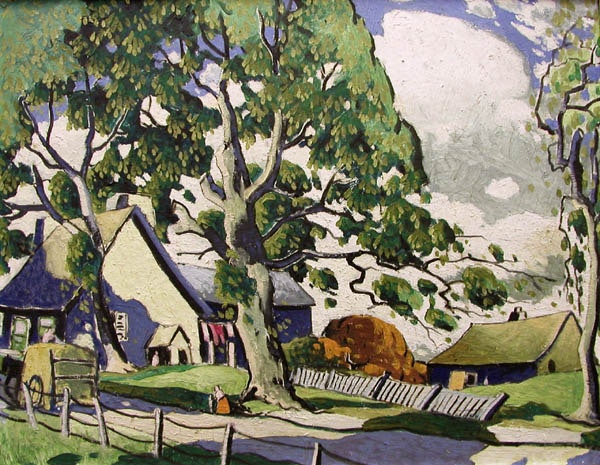 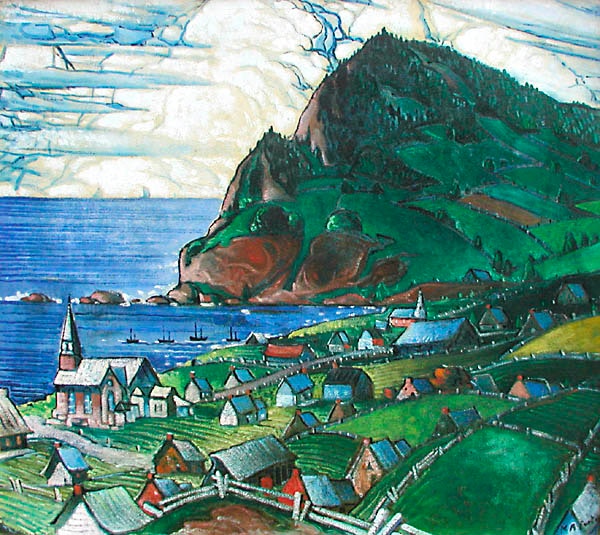 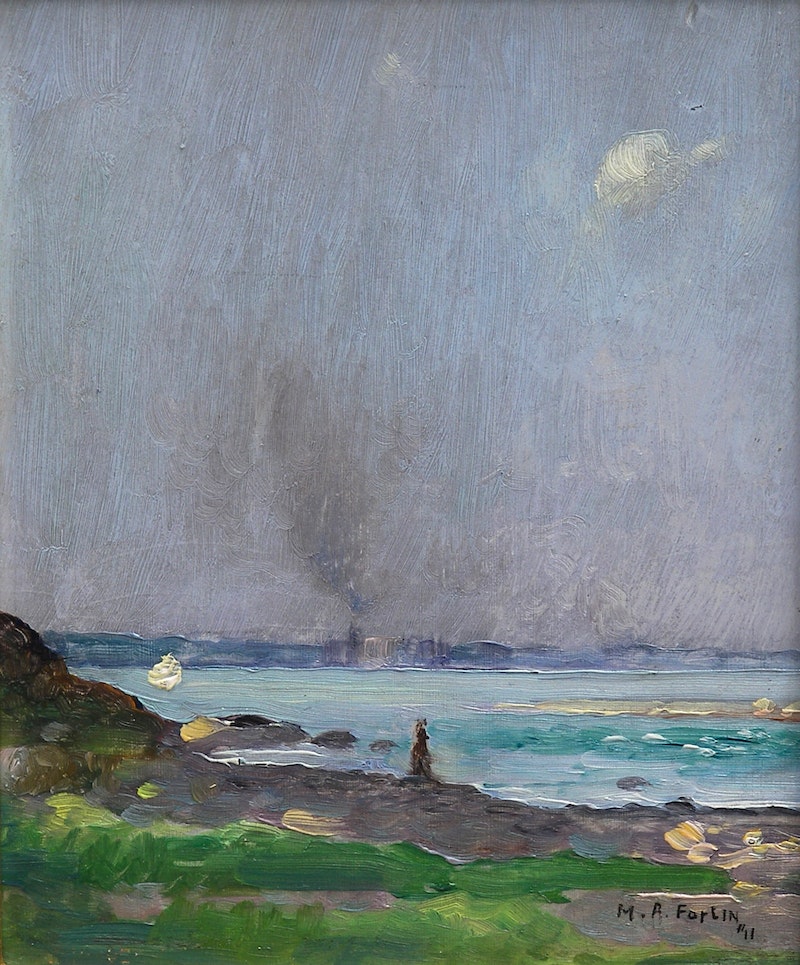 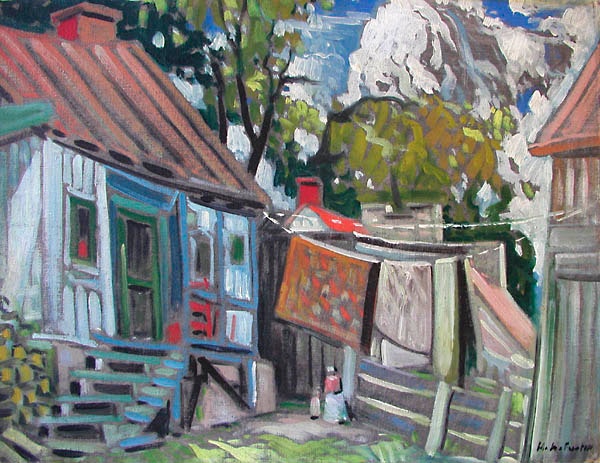