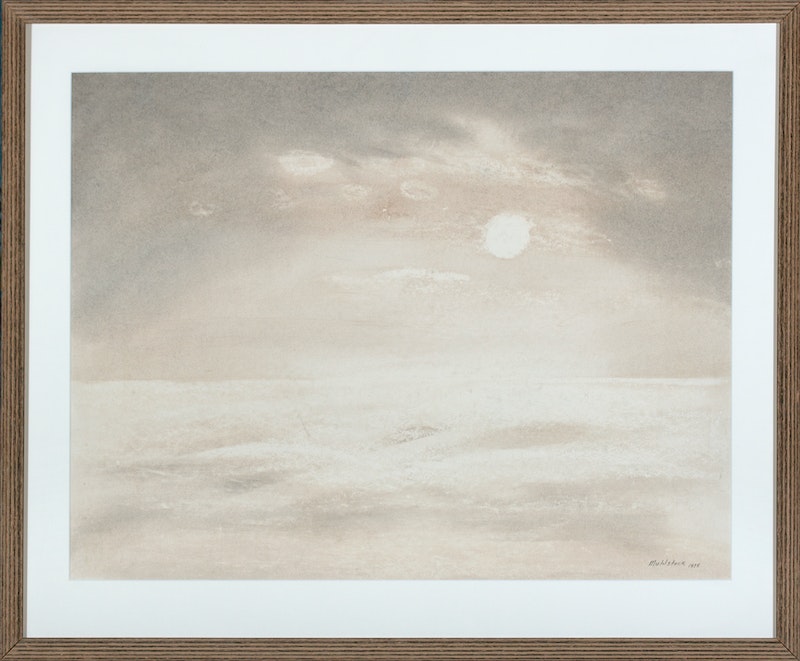 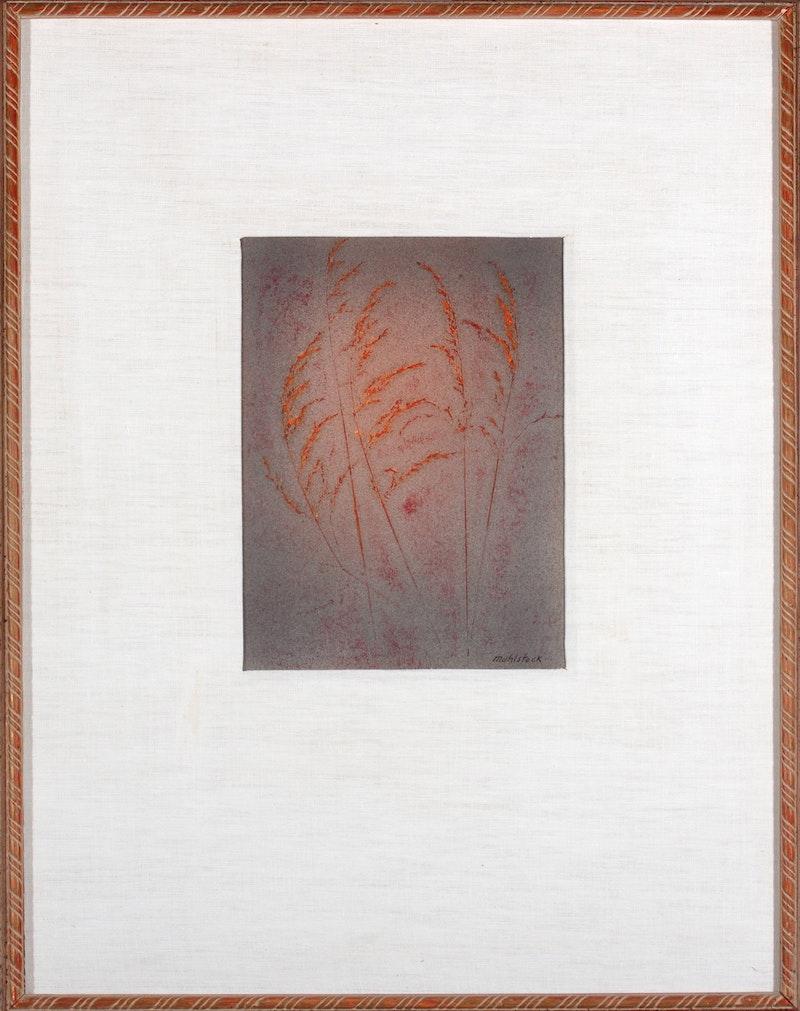 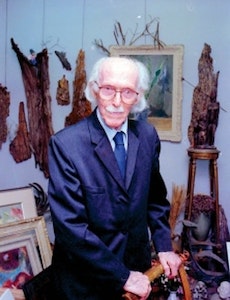 With an acute eye for character and profound humanity, Montreal draughtsman and painter Louis Muhlstock created a portrait of the Depression in gentle, intimate drawings of marginalized people. His paintings of deserted streets and houses, done before and after the Second World War, are spare images that convey silence and memory.

In 1911, Muhlstock and his family immigrated to Montreal from Galicia, then in Austria-Hungary. Beginning in 1918, he took art classes at night, first at the Monument National, then at the Art Association of Montreal and École des Beaux-Arts. Among his teachers were Maurice Cullen and Edmond Dyonnet. He exhibited for the first time in 1925 at the Royal Canadian Academy. From 1928 to 1931, Muhlstock studied in Paris under the figure painter Louis Biloul, also sketching at the Grande Chaumière and exhibiting his work at the Paris salons. He spent summers sketching in the provinces or visiting museums in Belgium.

Canada was in the midst of the Depression when Muhlstock returned to Montreal. He worked productively, however, seeking subjects among the poor and the destitute, and in the hardest times, drew on kraft paper and painted on bleached sugar bags. In 1932, he held his first solo show at Montreal’s Arts Club, and soon developed a reputation as one of the finest draughtsmen in the country. In 1935, he moved into a new studio and befriended young artists Jori Smith, Jean Palardy, Marian Scott, and Fritz Brandtner, with whom he would later form the Contemporary Arts Society, under John Lyman.

In the early 1930s, Muhlstock sketched portraits of patients in Montreal hospitals. In the second half of the decade, he began a series of paintings of empty rooms in abandoned buildings, while also painting quiet street scenes, such as Open Door of Third House, Grubert Lane, Montreal (c.1939). During the Second World War, he sketched workers at factories and dockyards. Among them is Welder (1943). Later investigations of form and texture in natural objects, such as barks, mosses, and rocks, led to a series of 28 small, non-objective oil paintings done in 1951.

Among Muhlstock’s many national and international exhibitions was a solo show held in 1949 at the National Gallery of Canada, which traveled to several venues. Muhlstock was a member of the Canadian Society of Graphic Artists, Canadian Group of Painters, Contemporary Arts Society, Federation of Canadian Artists, and Canadian Society of Painters in Water Colour. He held an honorary doctorate from Concordia University (1978) and was an Officer of the Order of Canada (1991) and Chevalier de l’ordre du Québec (1998).

Want to get notifications or exclusive online offers for artwork by Louis Muhlstock? Add them to your collector profile and let us know what you're looking for.

Browse all works by Louis Muhlstock