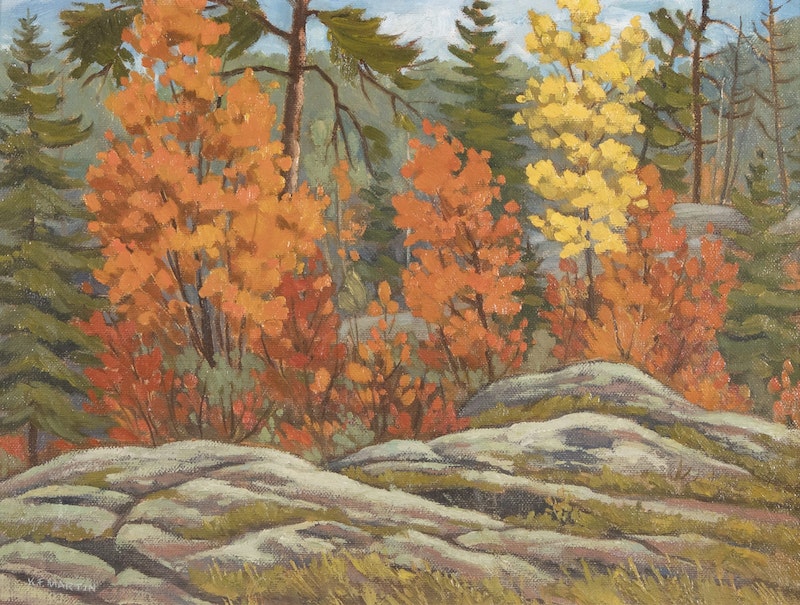 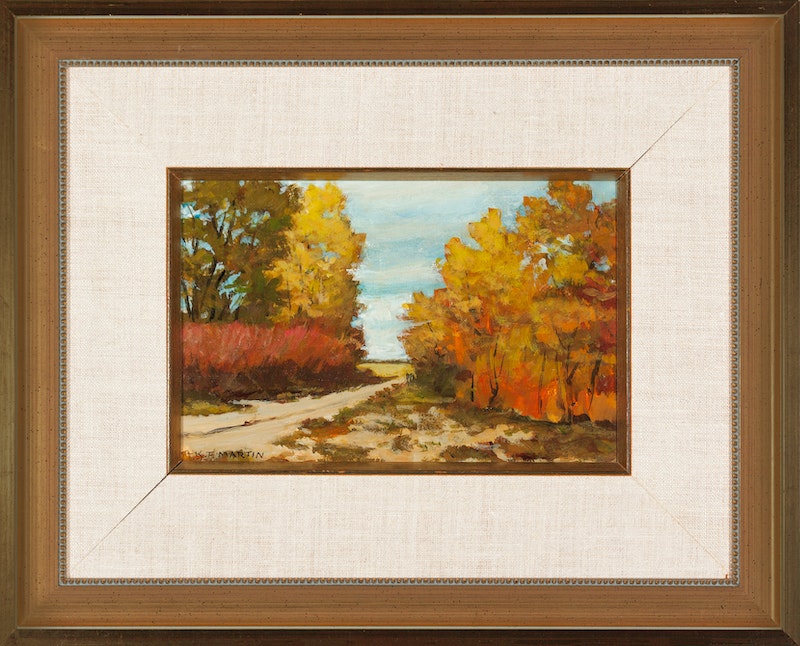 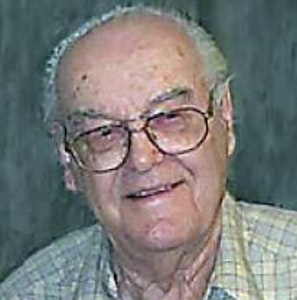 Educated at Isaac Brock, Daniel McIntyre, and the Winnipeg School of Art, Ken became a noted and prolific landscape artist, sensitively recording the seasons of the Manitoba prairie, the Whiteshell, and Northwestern Ontario, but returning constantly to the ever-changing shore of Lake Winnipeg near the cottage he and his wife Fran built in the 1950s at Ponemah. His beautifully meticulous oils, acrylics, and watercolours hang in public and private collections throughout Canada, as well as in the United States and Europe. Ken served as an aerial photographer in the RCAF during the Second World War, interrupting his career as a commercial artist. Having earlier apprenticed with Brigden’s of Winnipeg in 1938, he rose after the war to the post of Brigden’s Art Director before taking early retirement in order to paint full-time. He loved to study the work of other landscape specialists, and his own painting was greatly influenced by the guidance of Lemoine Fitzgerald and the constant example of the Group of Seven. He was never able to pass a Tom Thompson without pausing to examine and admire. A long-time honorary member and past president of the Manitoba Society of Artists, Ken delighted in giving workshops, and in going out on sketching trips with friends like Leo Mol and, in later years, Spence Allison

Want to get notifications or exclusive online offers for artwork by Kenneth Martin? Add them to your collector profile and let us know what you're looking for. 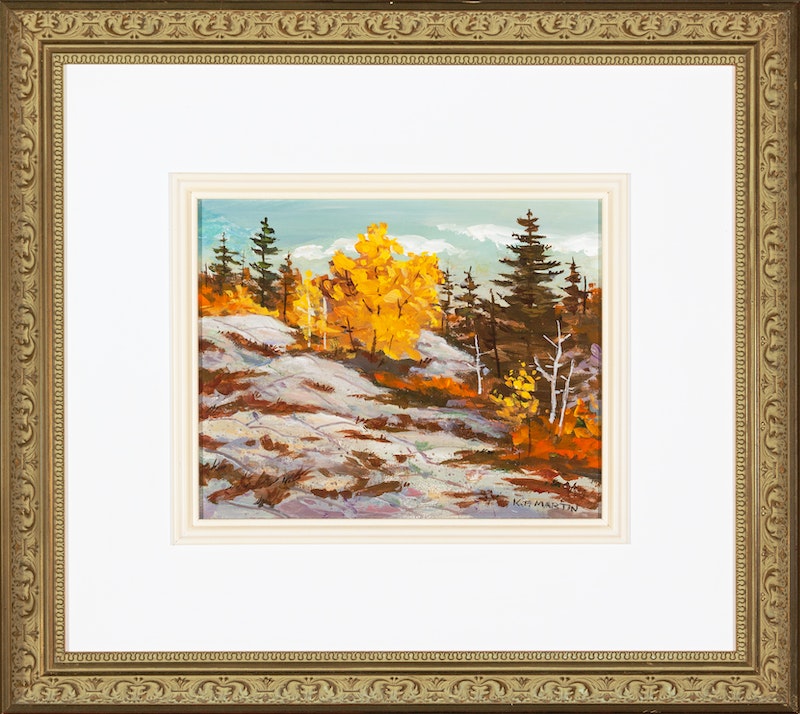 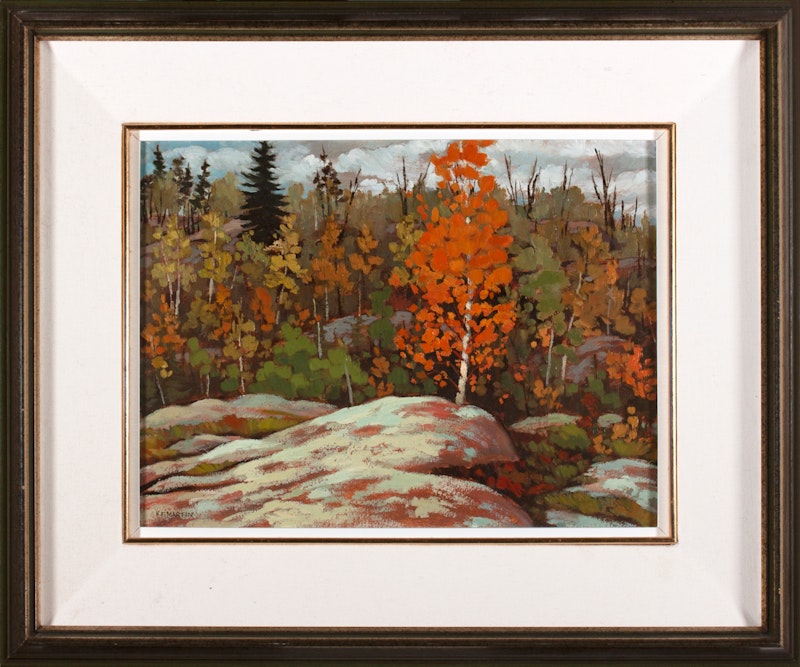 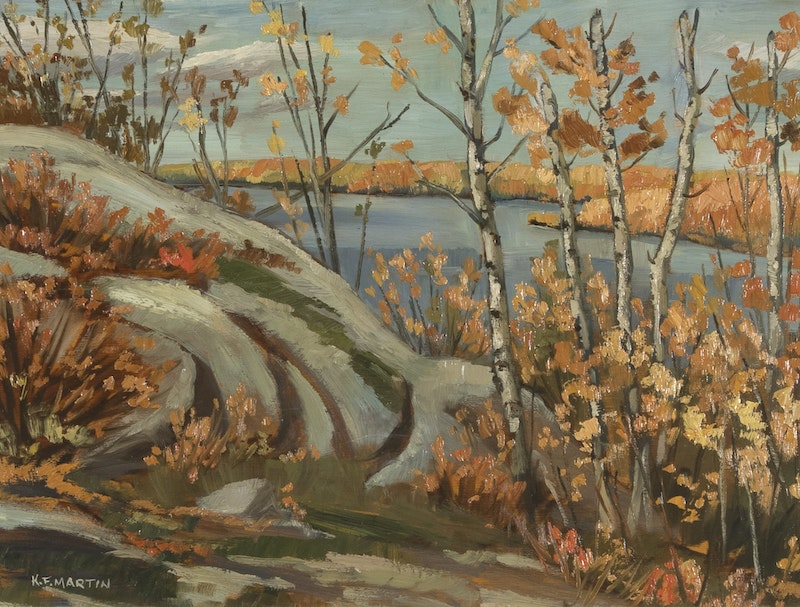