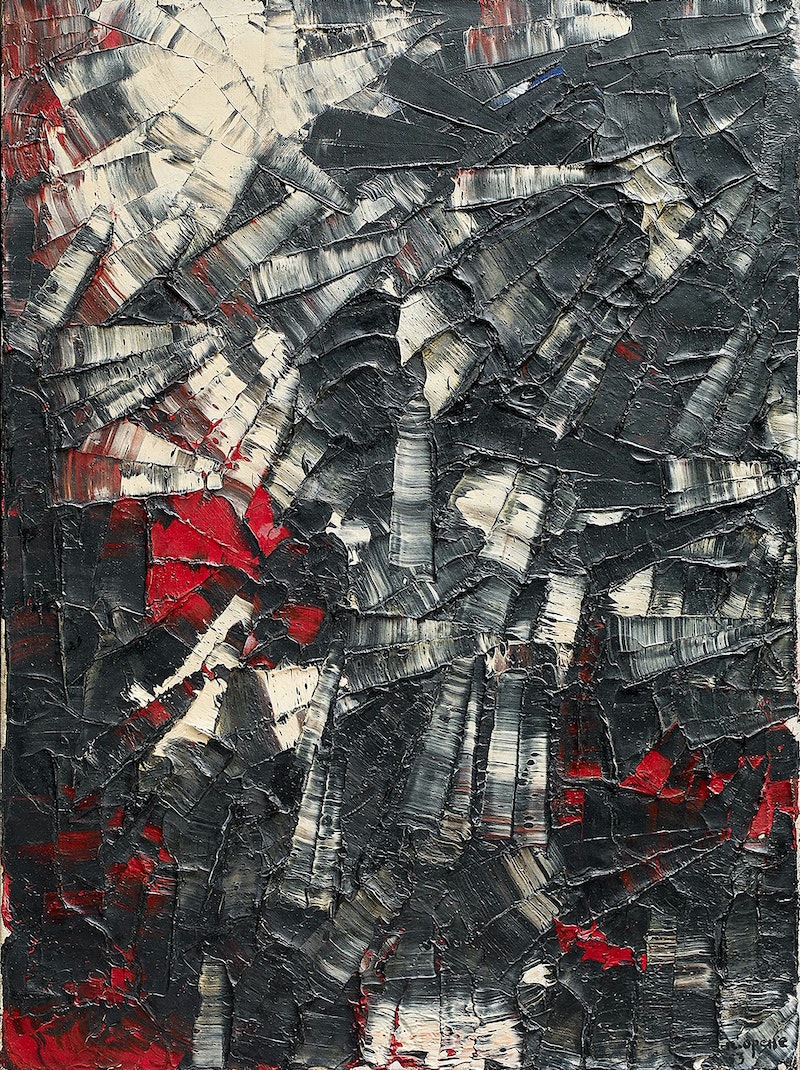 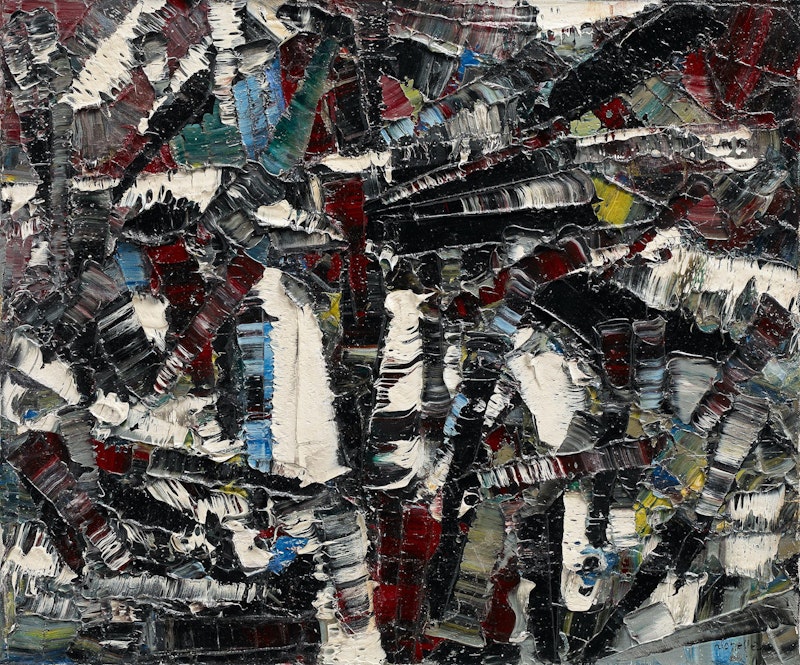 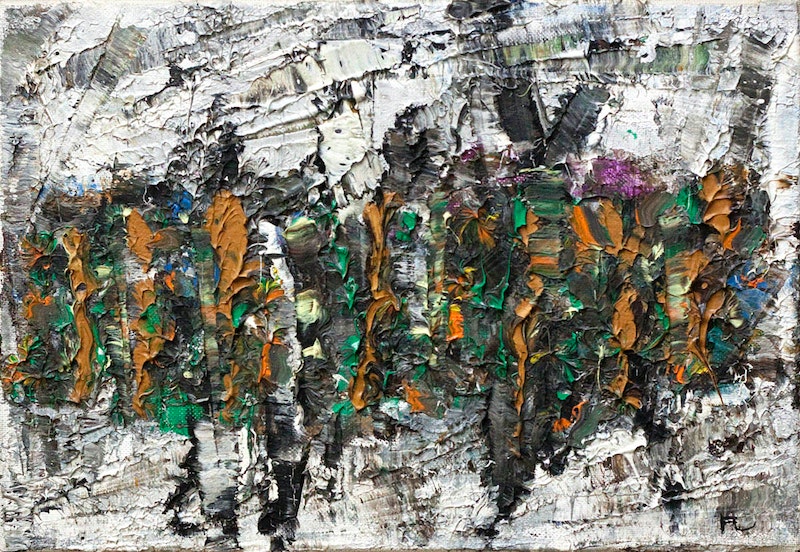 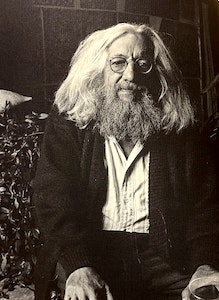 Jean-Paul Riopelle had an avid interest in art growing up. When his parents noticed this, his family enrolled him in art classes, but they would go on to discourage his work in favor of a more reliable education. He grew up in a bourgeois household in Montreal as the son of a carpenter. His mother, Anna, had inherited properties from her father. Riopelle failed at the polytechnic that his parents wanted him to attend and moved on to the École des Beaux-Arts in Montreal. Shortly thereafter, he enrolled in the École du Meuble and took classes under Pierre Borduas. Borduas pushed the young instructor to forge his own visual language and disregard the artistic conventions of Quebec at the time. Riopelle would go on to sign the ‘Refus Global’ manifesto written by Borduas in 1948, once again critiquing the stagnation of society in Quebec. It placed emphasis on passion rather than reason, which is a major theme in Riopelle’s work.

It was suggested by Hélène de Billy that the painter’s reluctance to use white was influenced by the death of his brother, Pierre, at a young age. The Catholic burial rites dictated that the clothes and objects buried with the deceased must be white, thus the color went on to remind Riopelle of his late brother. As Riopelle got older, white re-emerged in his work (for example in Untitled Abstract in White and Gray (1959), Sans Titre (1978) and L’heure feu follet (1956). His colossal Hommage à Rosa Luxemburg (1992) paid tribute to his late companion, Joan Mitchell. The 30 panels were completed using spray paint, a medium Riopelle favored later in life.

Riopelle was criticized in university for confining himself to an academic approach in his art. This may be surprising, given the abstract style he later developed that went on to make him an icon in Canadian and Abstract art. Riopelle’s recognizable style was honed under Borduas and grew from his relationship with European surrealists. Wielding a palette knife, Riopelle applies the paint quickly with the acute precision of a master fencer. His application is angular and creates explosions of supreme color. While his style evolved throughout his career, his affinity for color never wavered. Bright pigments dominate his provincial compositions in the early 40s until the mid-1970s, where he began to experiment with a monochrome palette and bronze sculpture. His mature work towards the end of his life combined everything he had learned and paid homage to the artistic giants he had learned from in his youth. His mixed media pieces are imbued with mysticism and an austere reverence for life held by those towards the end of theirs.

Want to get notifications or exclusive online offers for artwork by Jean Paul Riopelle? Add them to your collector profile and let us know what you're looking for. 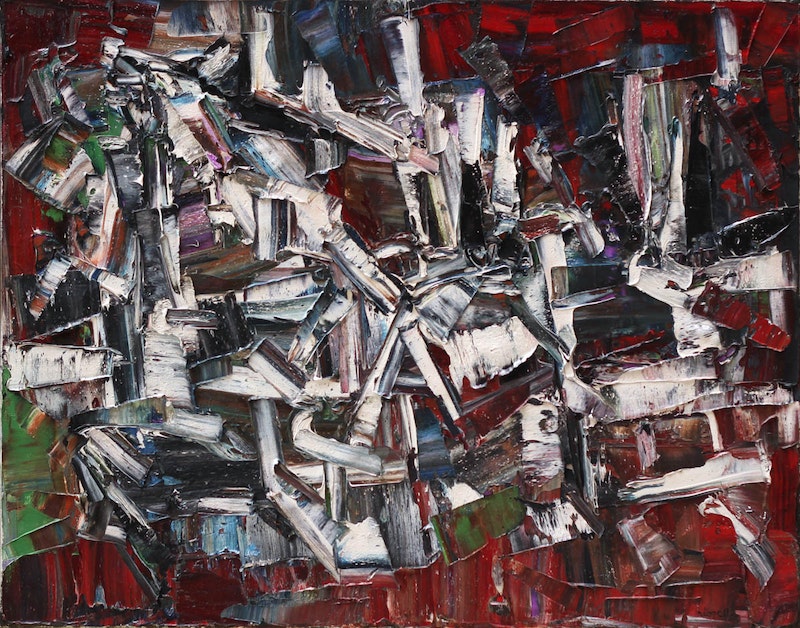 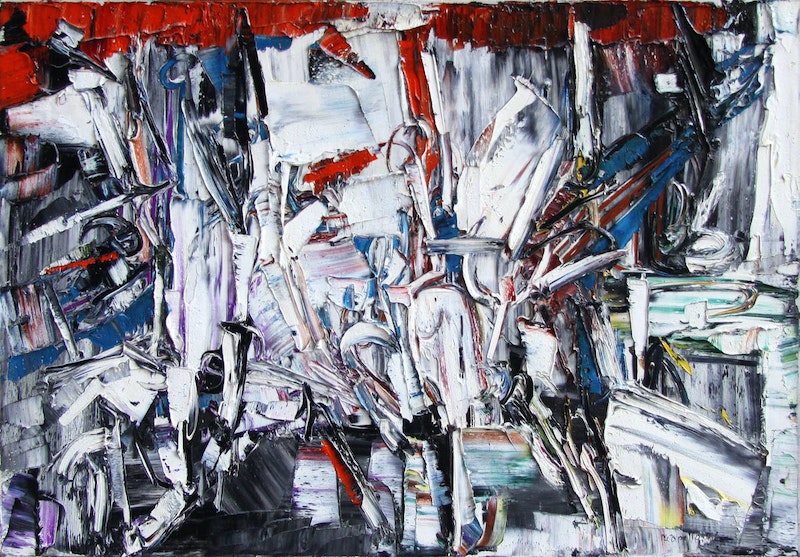 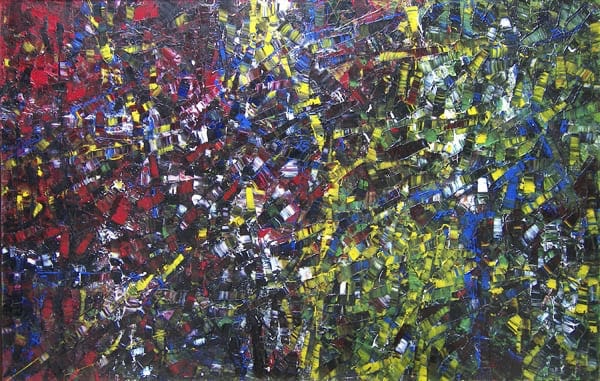 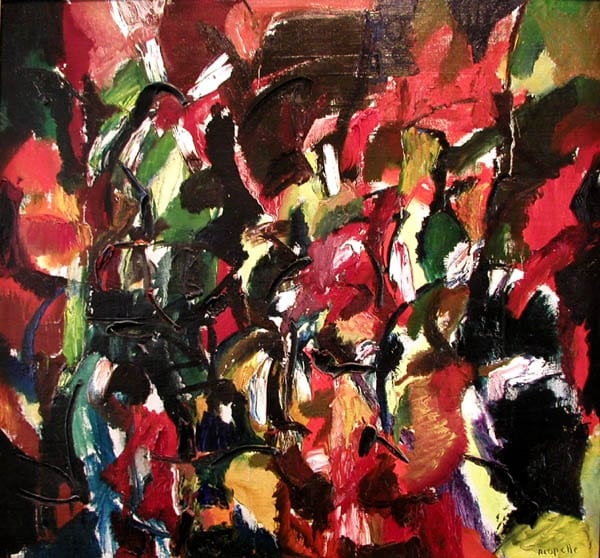 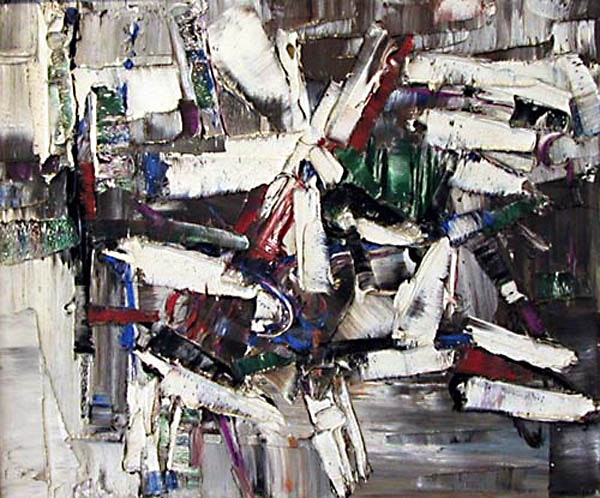 Untitled Abstract in White and Gray 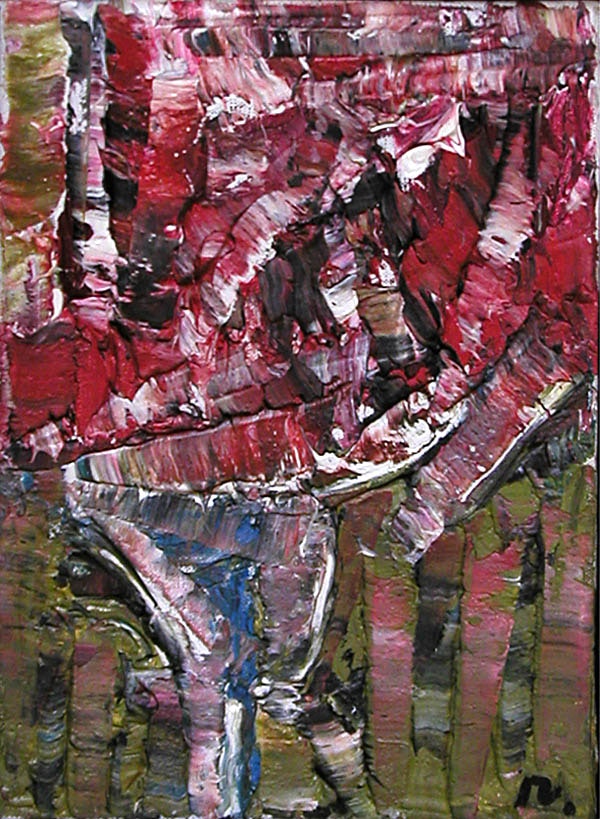