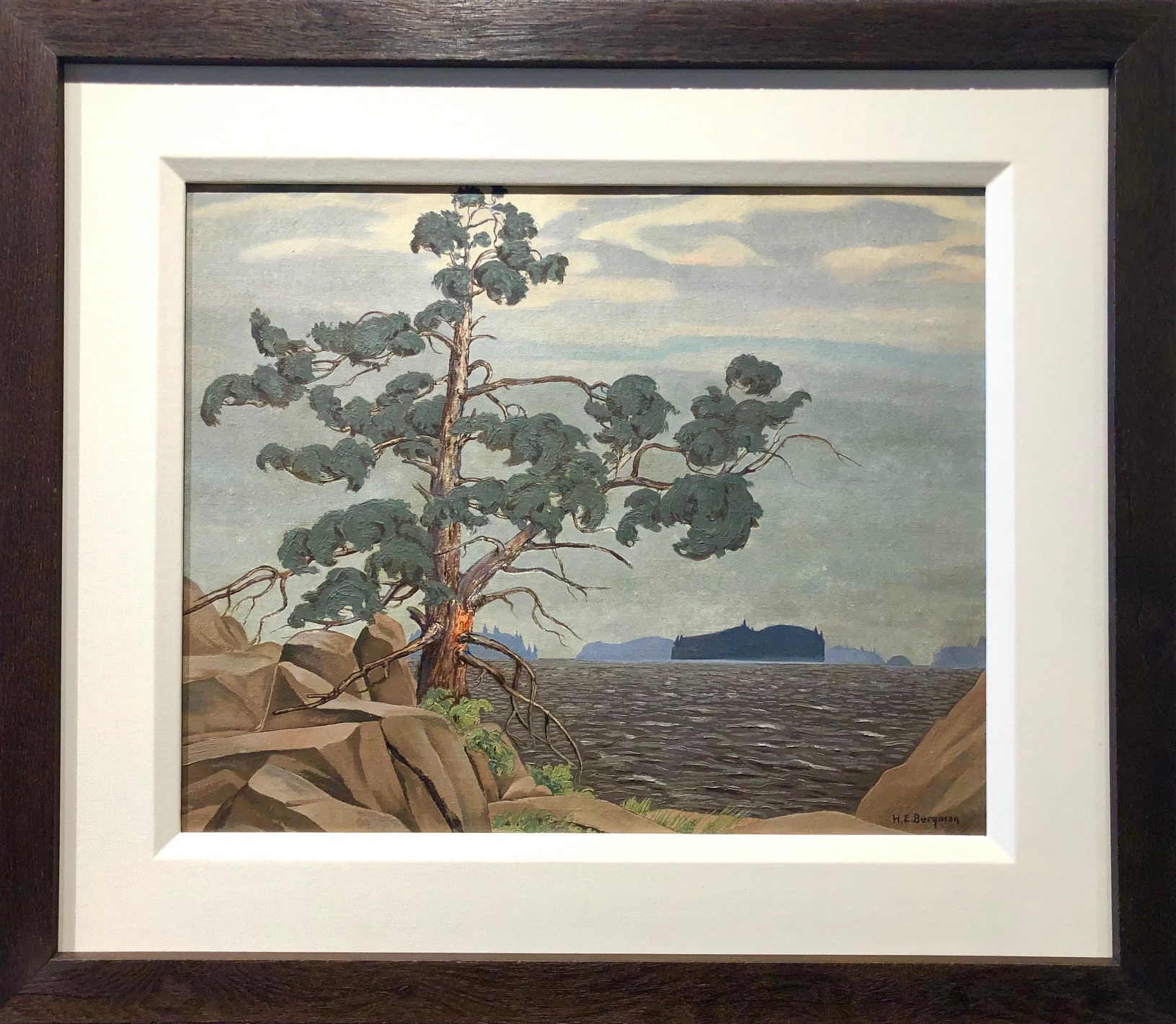 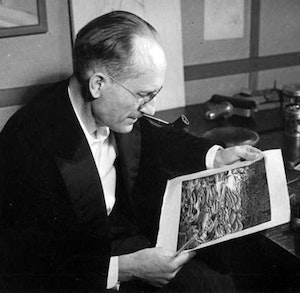 Eric Bergman was born in Dresden, Germany and immigrated to Canada in 1914. Well versed in the tradition of fine craftsmanship, Bergman joined Brigden’s of Winnipeg as a wood and photo engraver soon after arriving in the city. Bergman was deeply involved in the artistic and cultural life of the city. Bergman’s early prints show a strong identification with the style and forms derived from Art Nouveau which he later largely abandoned. By the late 1920’s Bergman turned his attention exclusively to wood engraving which he had begun to produce in 1924. His wood engravings of the 1930s show his consummate skill in the medium. He found his themes primarily in the landscape during this period. In addition, he made many prints of delicate plant studies and from the 1940s did almost nothing else. He exhibited works regularly with the Manitoba Society of Artists and in Royal Canadian Academy exhibitions. He took part in most international print exhibitions that included Canadian work. His work is also reproduced in special editions of The Studio in 1927 and 1930. In 1947 his wood engravings were used to illustrate James A. Roy’s book “The Heart is Highland”.

Want to get notifications or exclusive online offers for artwork by Henry Eric Bergman? Add them to your collector profile and let us know what you're looking for. 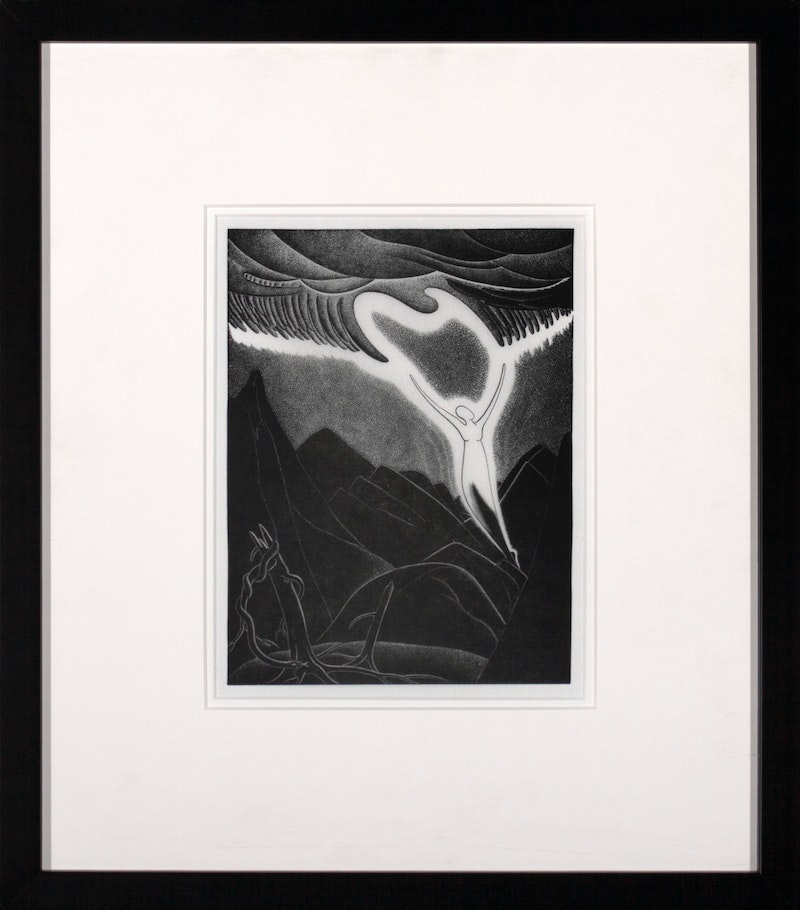 A Tribute to Beethovens 9th Symphony 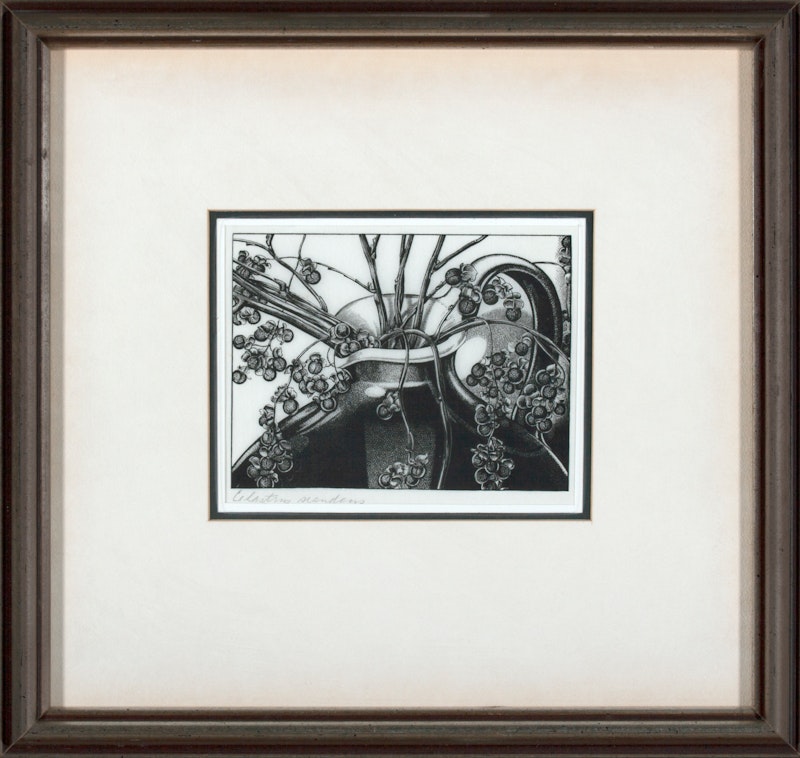 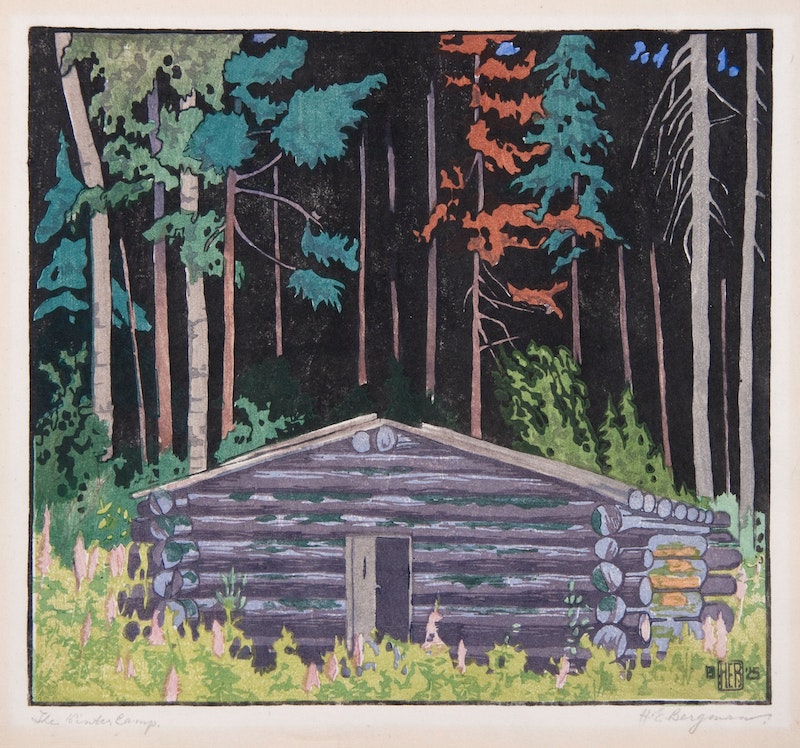 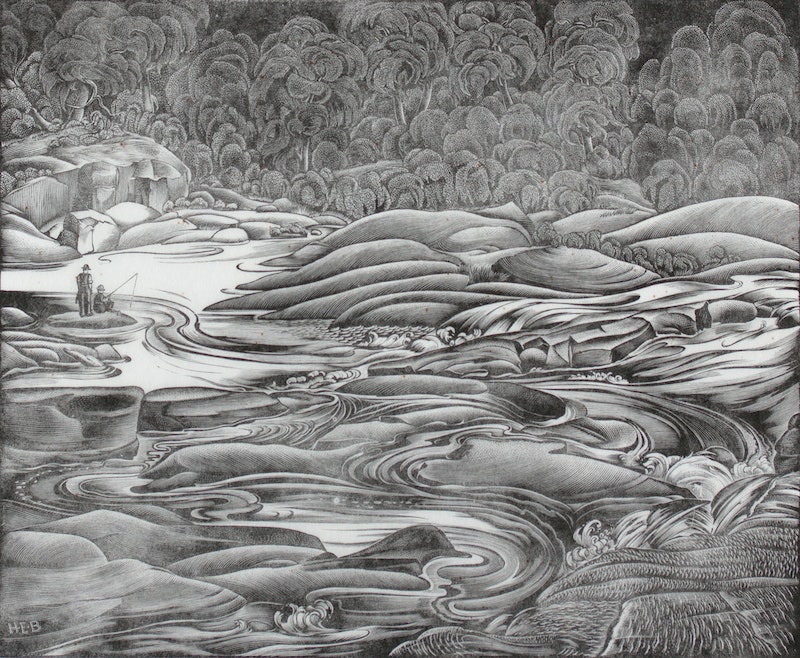 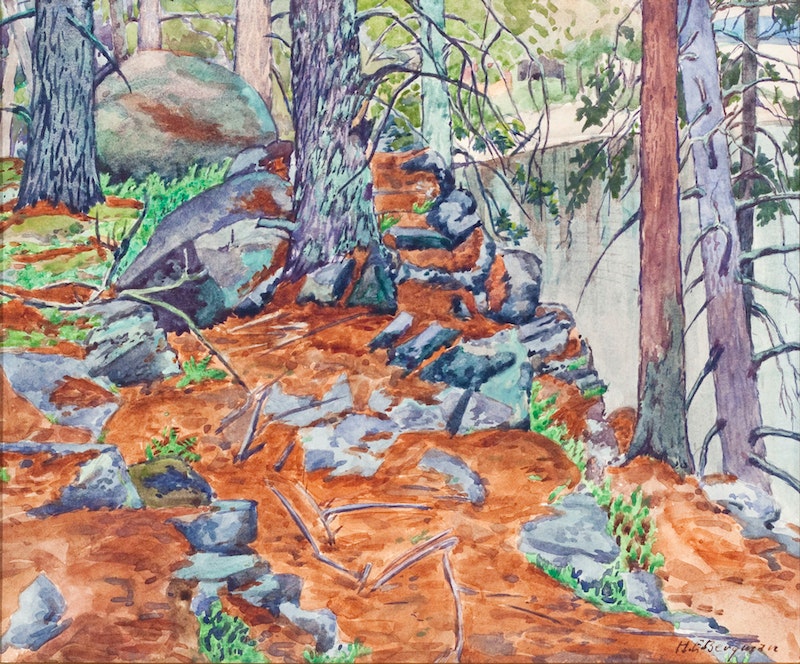 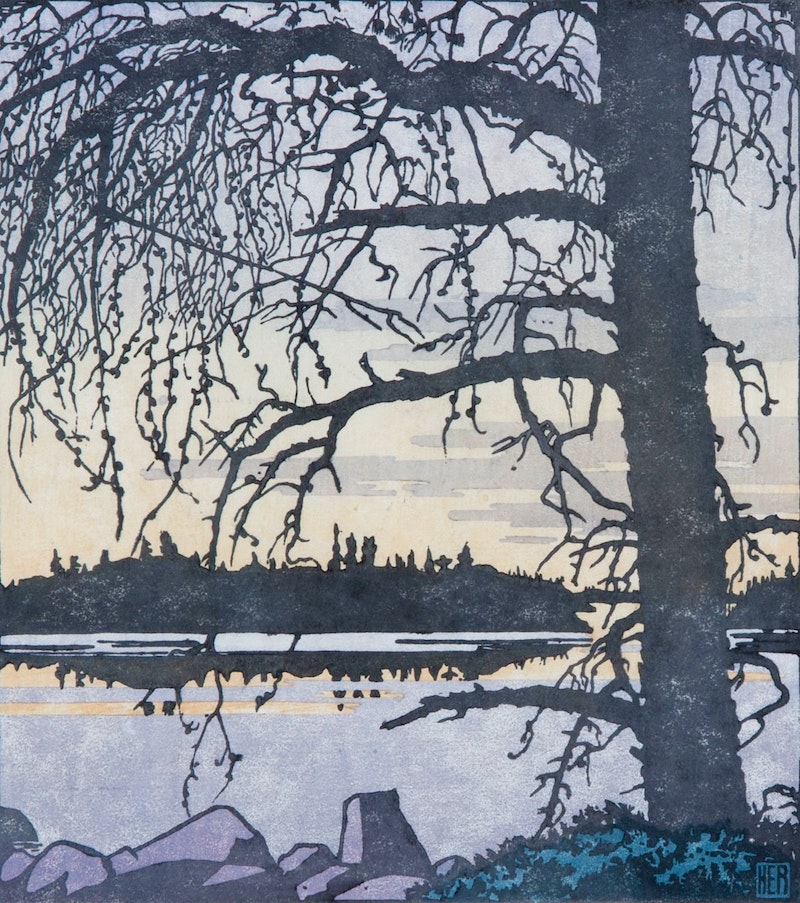