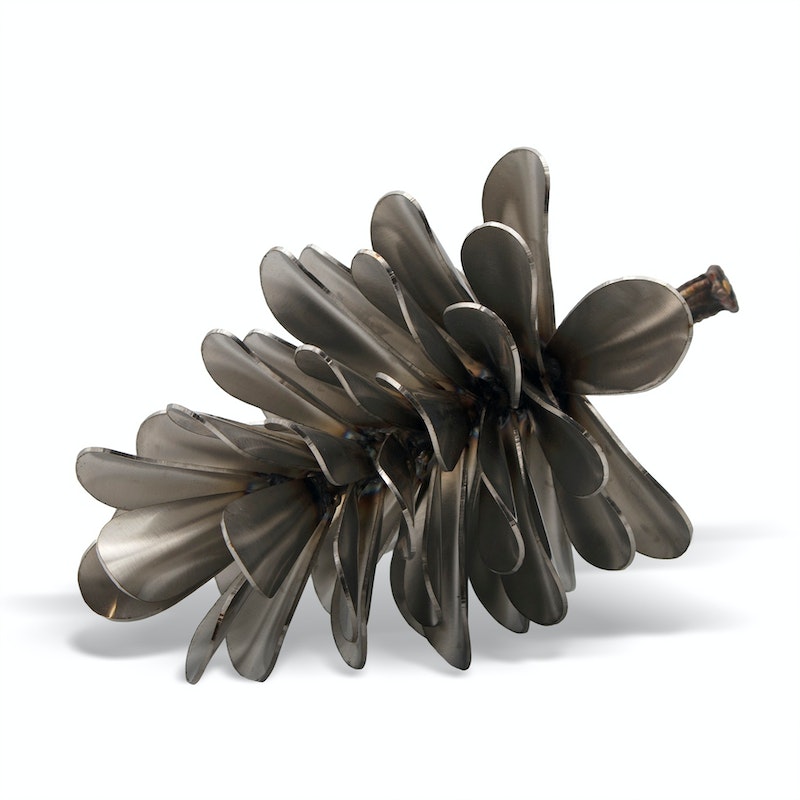 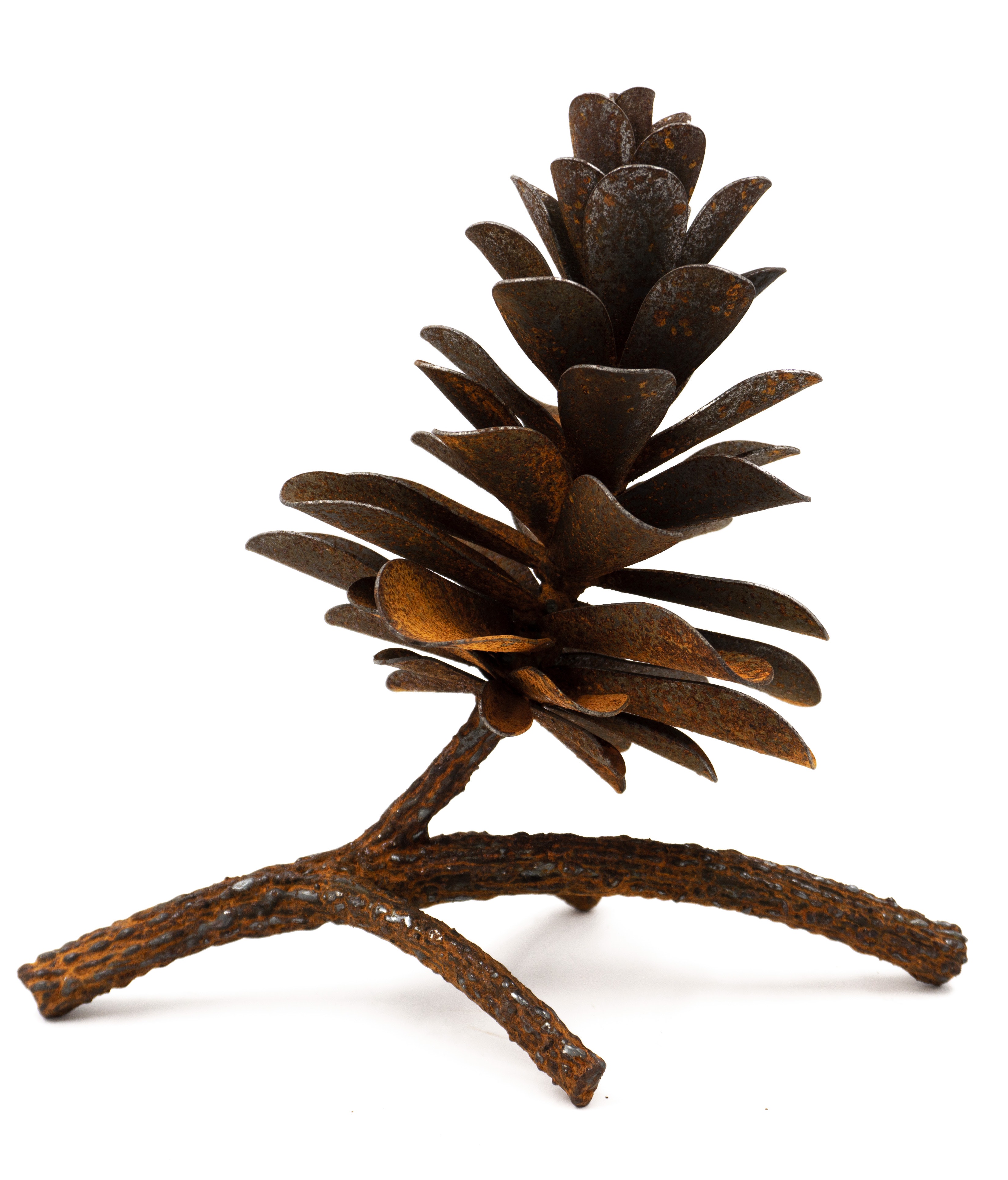 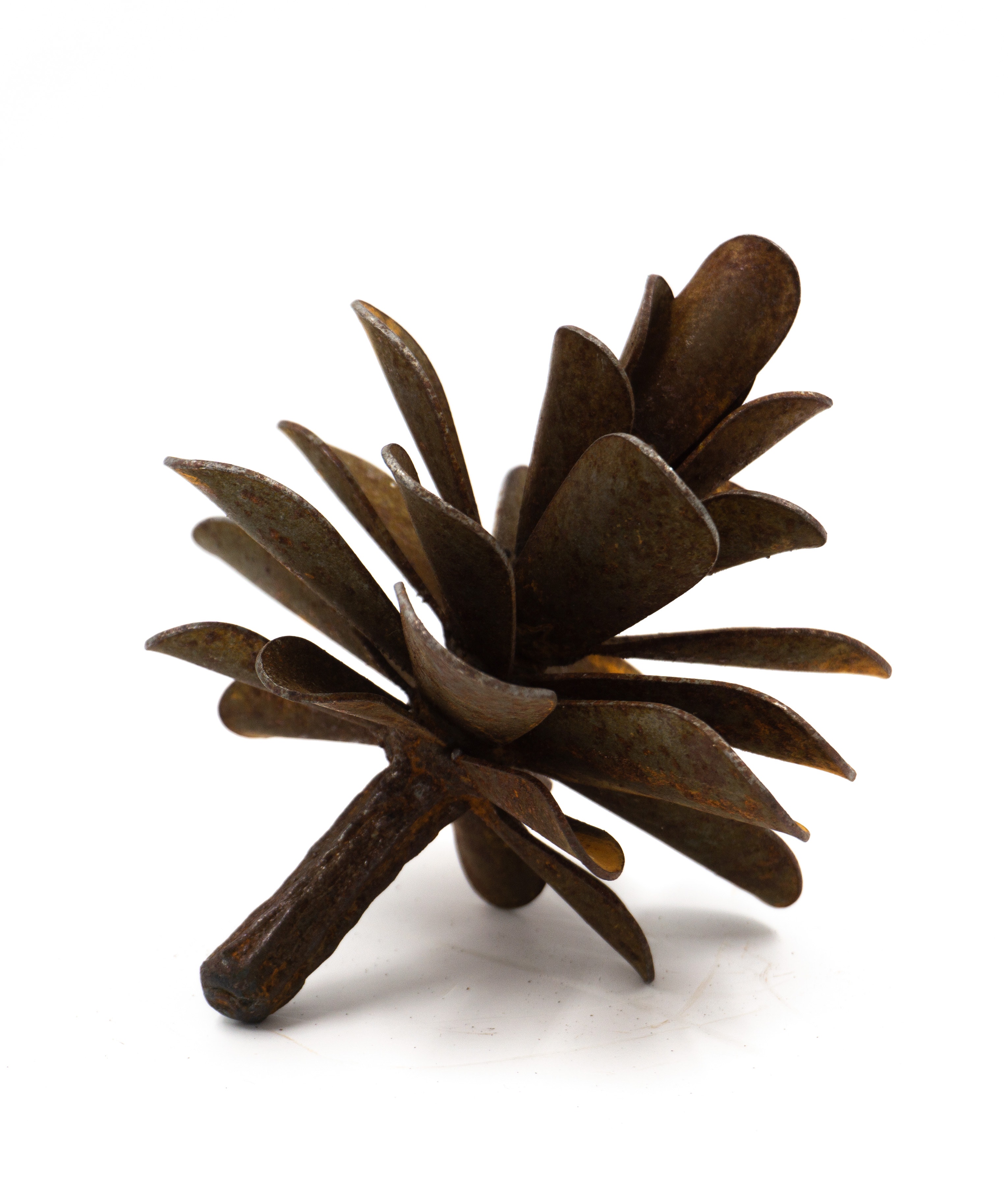 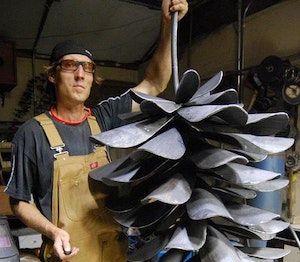 Floyd Elzinga Rotten stumps, broken branches, invasive species, ravaged trees as well as polar opposites and dysfunctional objects; these are the things that excite Floyd Elzinga. He has made a career out of highlighting and glorifying these through three dimensional sculpture, relief work and environmental installations for over 15 years. Current themes in his work focus on broken landscapes, portraits of trees and the aggressive nature of seeds. Floyd received a Bachelor of Fine Arts from the Nova Scotia College of Art & Design in Halifax, NS. He was initially drawn to steel, due to its malleable, plastic and forgiving nature, and he continues to utilize its range of colours as well as the way light plays off the surface. He has been exploring traditional metal working techniques to create textures and depth the same way a painter would use a paintbrush. Elzinga’s Pine Cone Colony installation was featured at The Campbell House Museum during Toronto’s 2010 Nuit Blanche. Public commissions of his work can be seen in the lobby of the Ritz-Carlton Hotel in Toronto, as well as Rockcliffe Park Village Green, Ottawa, and the Canadian side of the Queenston-Lewiston Bridge.

Want to get notifications or exclusive online offers for artwork by Floyd Elzinga? Add them to your collector profile and let us know what you're looking for. 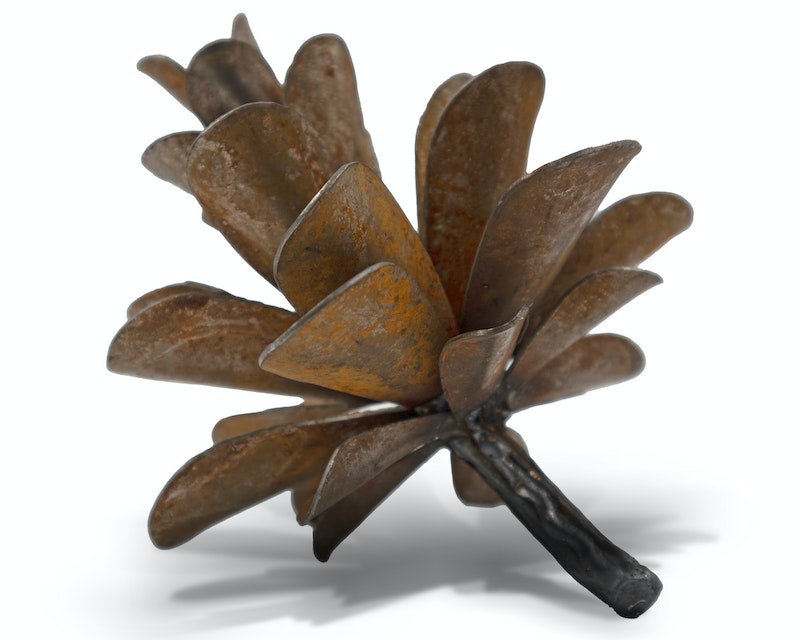 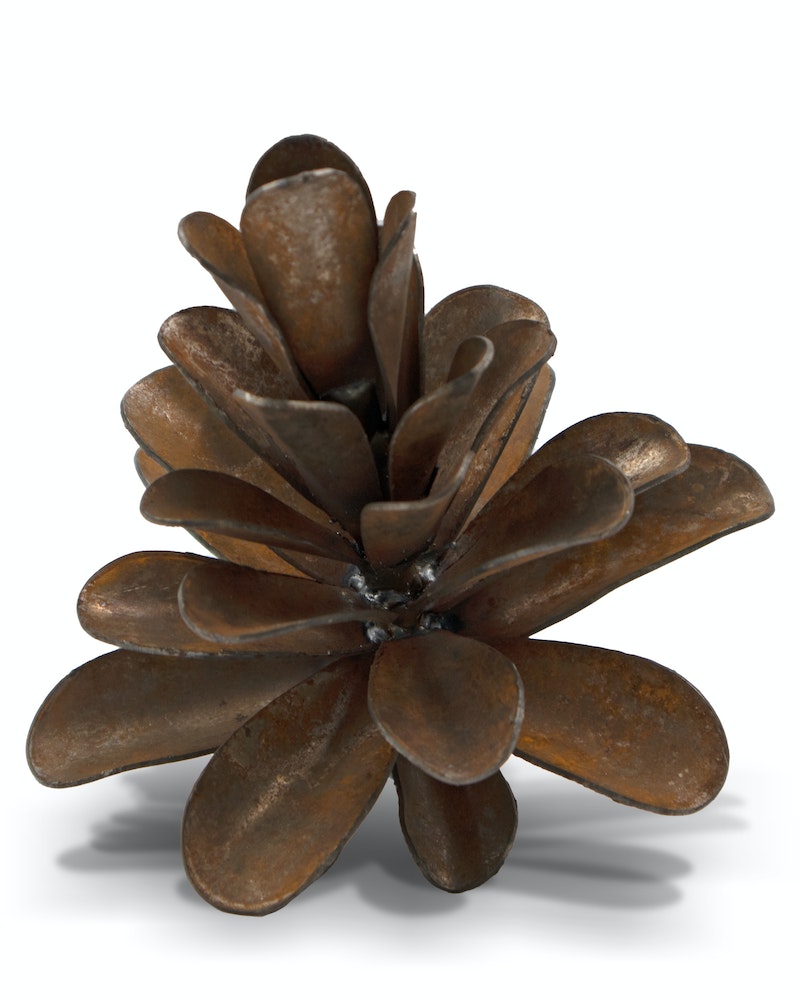 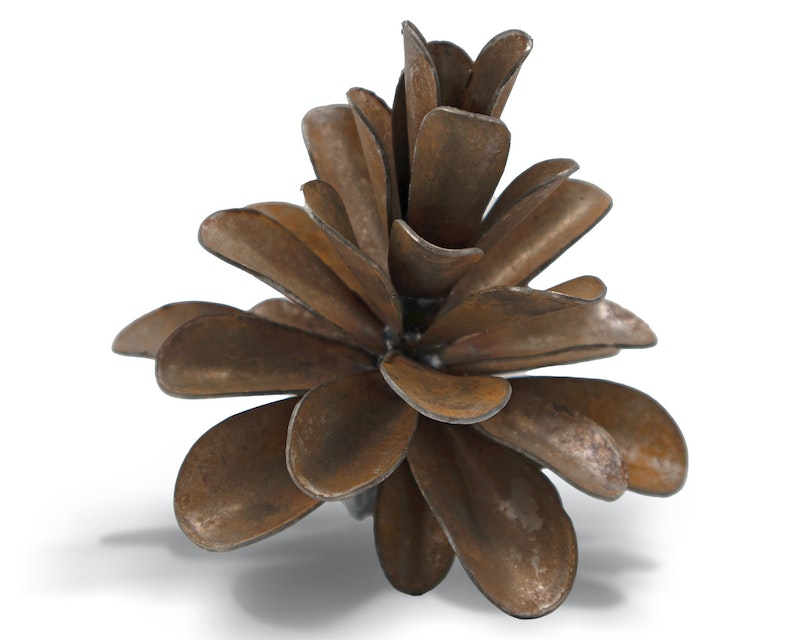 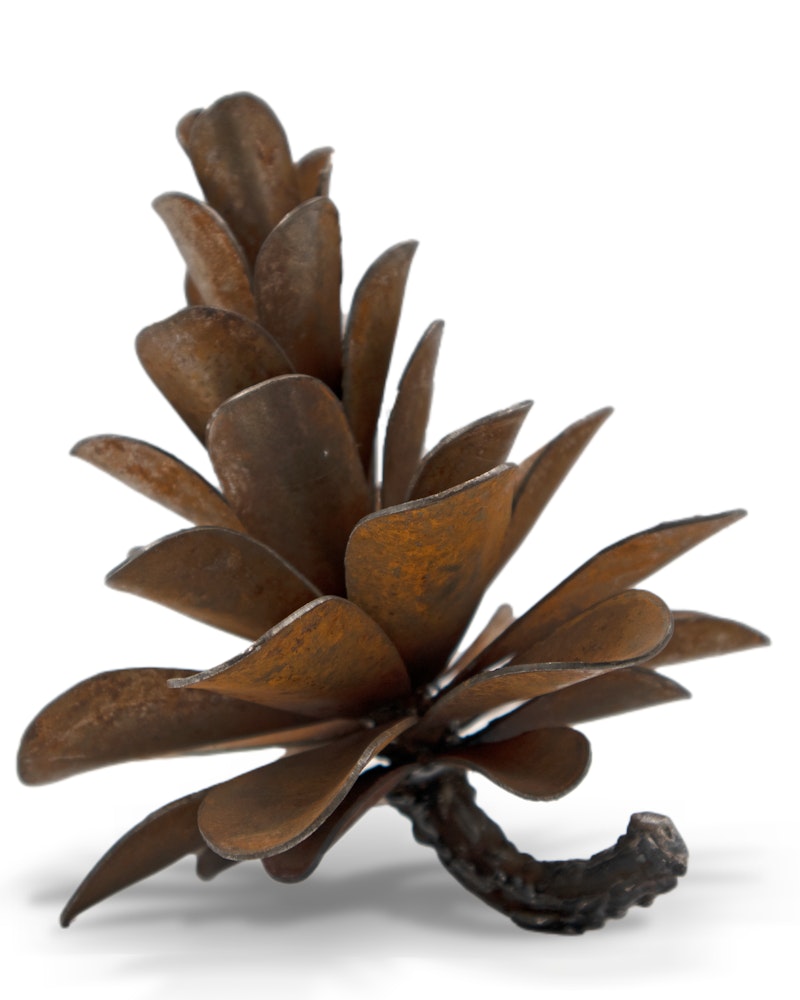 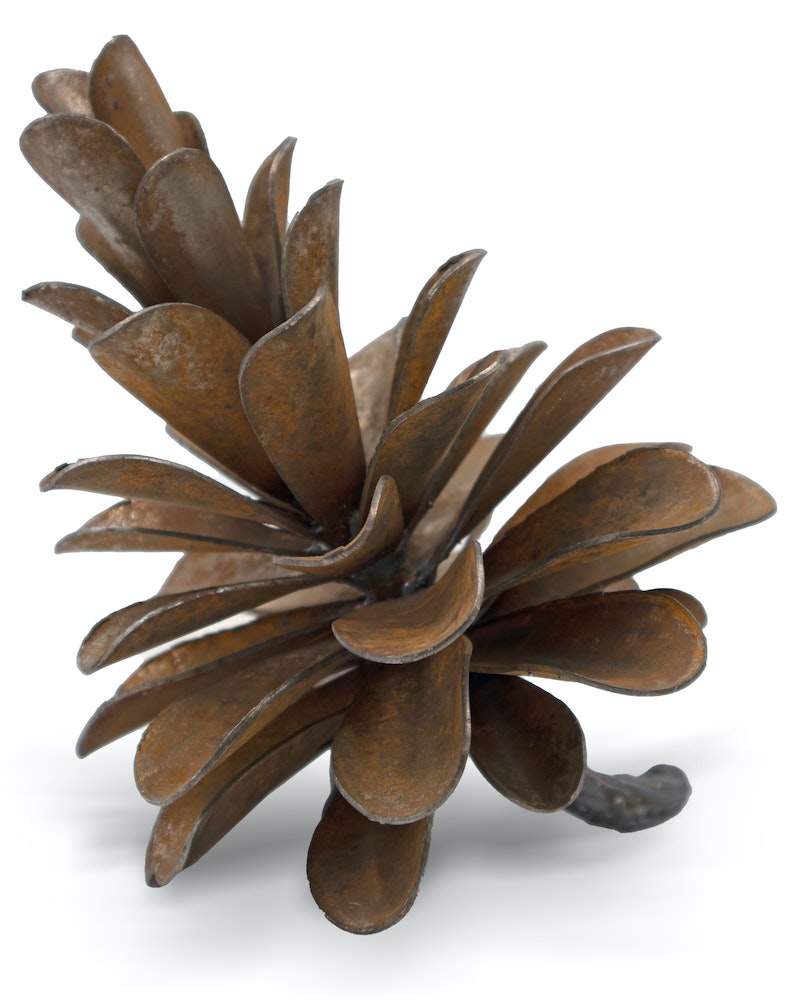 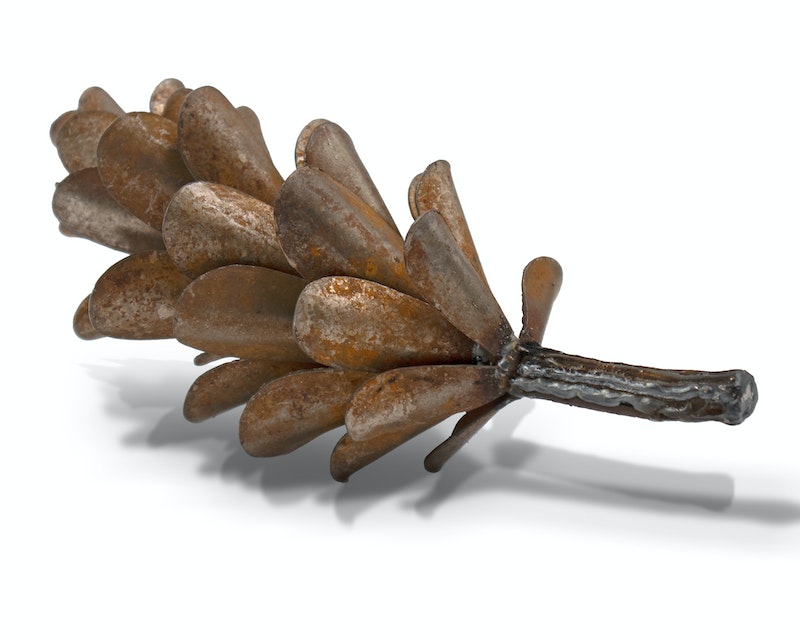