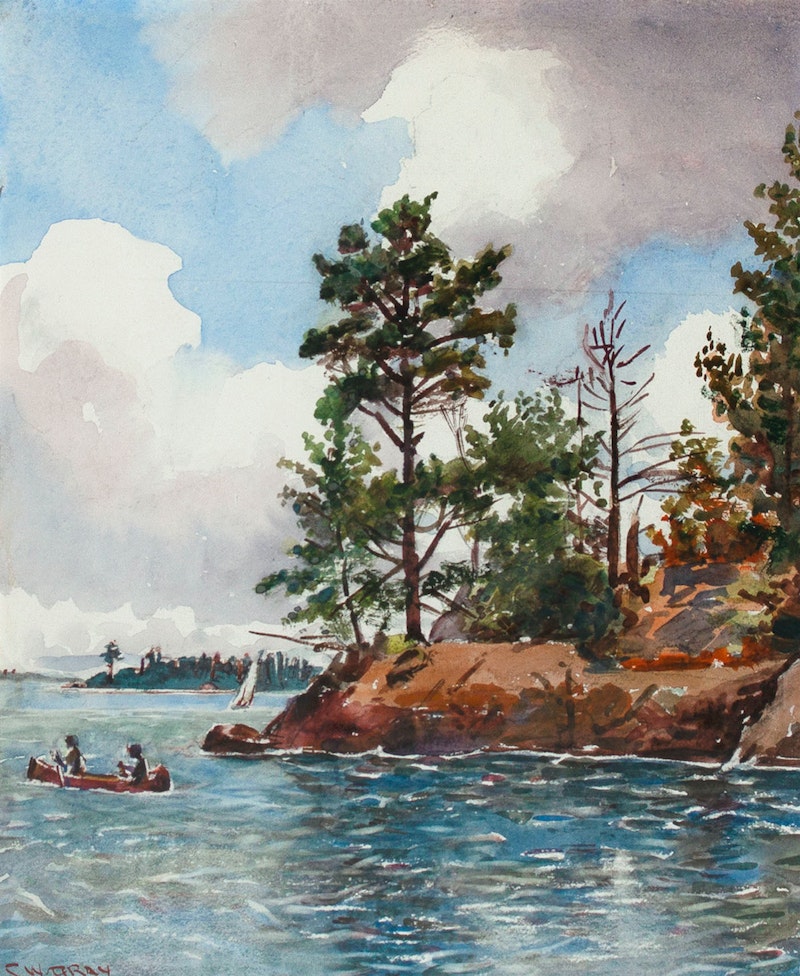 Lake of the Woods 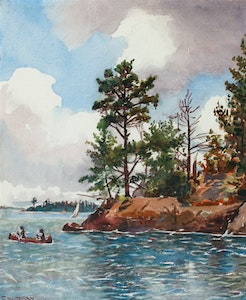 Born at Lichfield, England on 10 August 1870, he immigrated to Manitoba in 1902 and won a gold medal that year for displays at the Winnipeg Industrial Fair. Before the First World War, he worked as a colour retoucher for photographic studios, and (from 1910) for the Canadian Pacific Railway in its drafting department.

He enlisted in the Canadian Expeditionary Force and served in Paris, France where he became noteworthy for his portrait sketched of army officers. After demobilization, he set up a studio across the street from the Winnipeg School of Art. He made a trip to the Canadian Arctic and his life-size Inuit figure carved from a pine block won first prize at the 1926 Canadian National Exhibition. He worked in many media, although he became most interested in sculpture. He also made a number of watercolour paintings of Lake of the Woods scenery.

He died at the Winnipeg General Hospital on 2 August 1940 and was buried in the Brookside Cemetery.

Want to get notifications or exclusive online offers for artwork by Claude W. Gray? Add them to your collector profile and let us know what you're looking for.