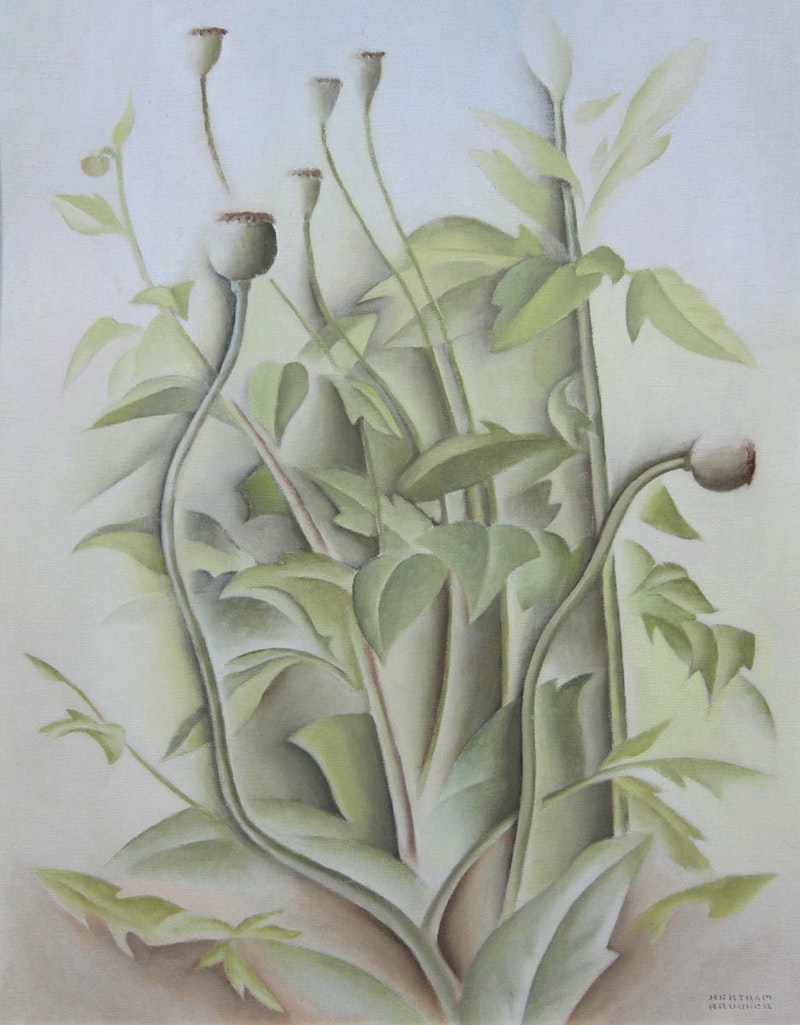 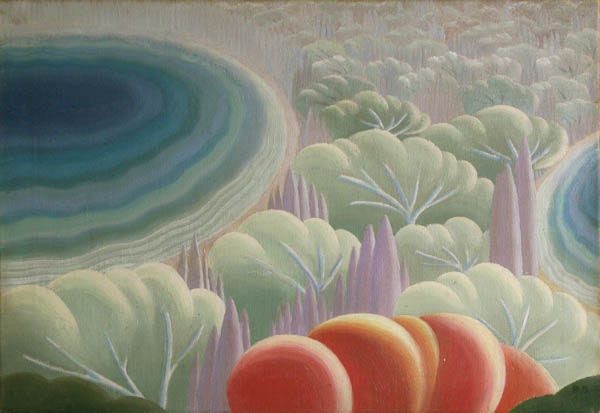 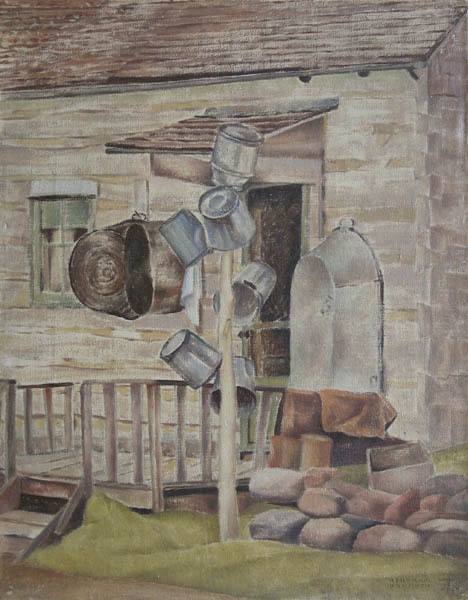 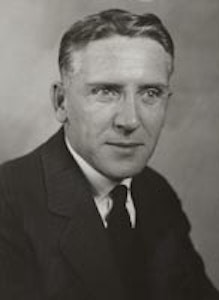 Born in Croydon, England Bertram Brooker moved with his parents to Portage la Prairie in 1905 and later to Toronto in 1921. He acquired a reputation as a writer, painter, musician, and poet. Brooker was a charter member of the Canadian Group of Painters and he won the Governor General’s Award for fiction in 1936 for “Think of the Earth”. Bertram Brooker is an artist of several mediums and is a key example of liberation and innovation in the extensive history of Canadian art. Through a diversity of artistic interpretations and styles, Brooker captures both spiritual and commercial perspectives. He preferred realism during the late ’20s and early ’30s. It was during this time that he was influenced by LeMoin FitzGerald, a friend of Brooker’s and contemporary artist.

Want to get notifications or exclusive online offers for artwork by Bertram R. Brooker? Add them to your collector profile and let us know what you're looking for.