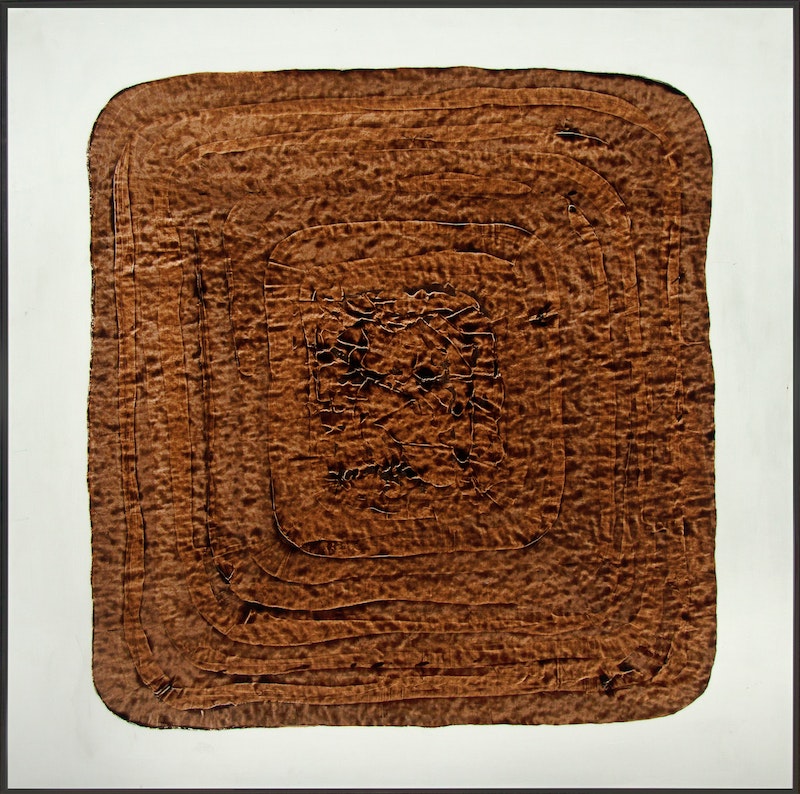 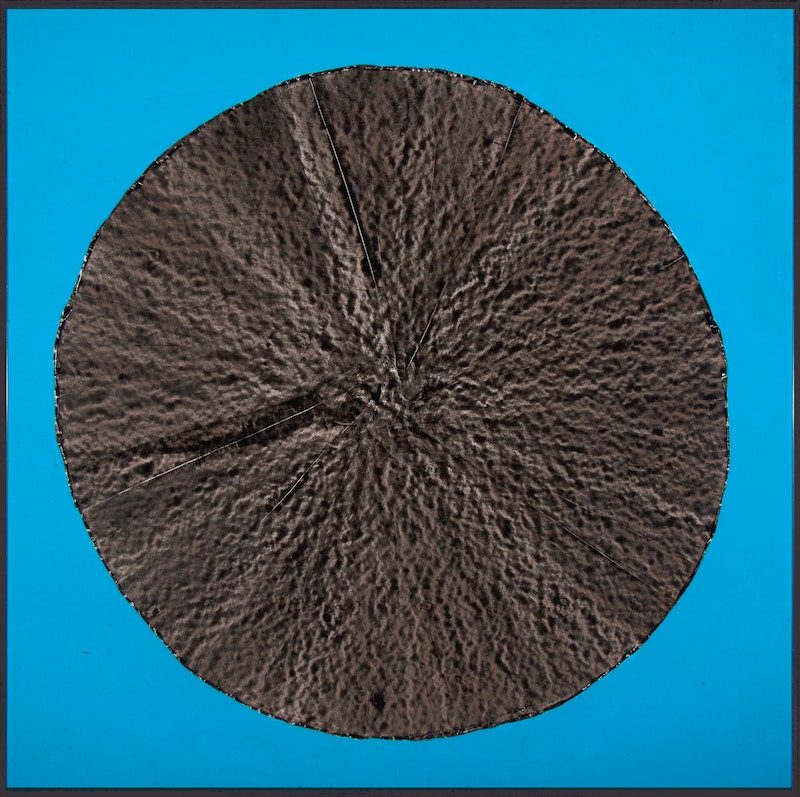 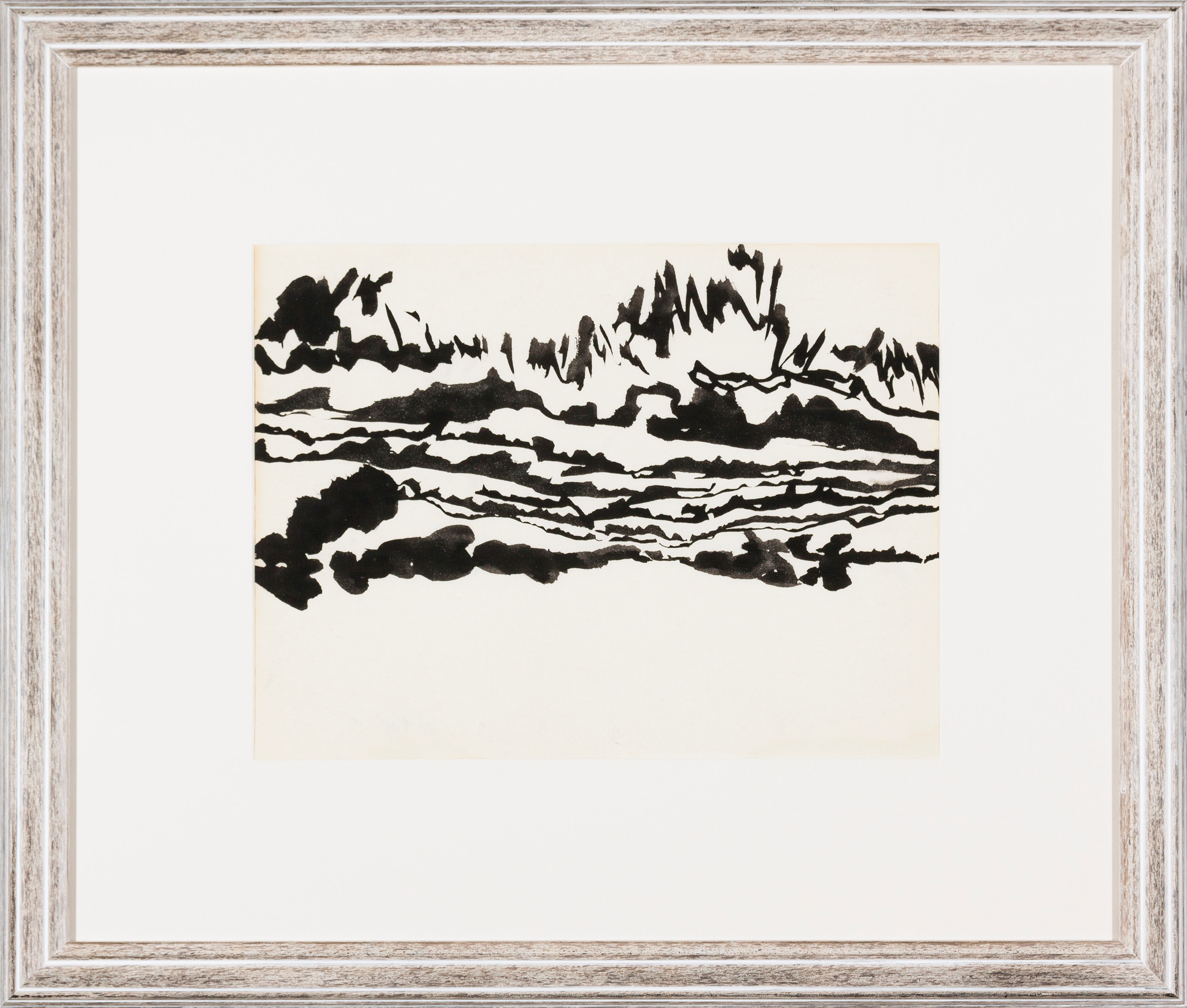 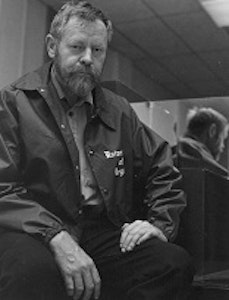 Modern in his approach and experimental in his nonfigurative subject matter, Arthur McKay’s scraped enamel paintings reflect his interest in Mahayana Buddhism and reshaping what it meant to be a modern Canadian artist. McKay was hugely influential across Western Canada and brought international interest to abstract painting in the Prairies.
Born in Nipawin, Saskatchewan in 1926, Arthur McKay would go on to study fine art around the world. His training began in Calgary and advanced in his undertaking of programs at lofty institutions such as L’Académie de la Grande Chaumière in Paris and Columbia University in New York.
McKay became a well respected instructor of Art at the University of Regina and the University of Saskatchewan. Early in his career, he founded the Emma Lake Workshops with Kenneth Lochhead in 1955. Here, artists would gather to create and be instructed by visiting heavyweights such as Barnett Newman and Clement Greenberg. In 1961, Arthur McKay was featured in the ‘Five Painters from Regina’ exhibition at the National Gallery of Canada, showcasing abstract work from Saskatchewan. Alongside Douglas Morton, Kenneth Lochhead, Ted Godwin, and Ronald Bloore, the group became well known for their bold abstractions and were compared to contemporaries in the New York School of Art. The ‘Regina Five’ brought attention to the artistic efforts of Western Canada, specifically to Saskatchewan. In his 1963 essay ‘Clement Greenberg’s View of Art On The Prairies’ for Canadian Art, Greenberg pays close attention to Arthur McKay while surveying the artistic output of Western Canada. He champions McKay’s innovation in knife handling, composition, and originality, stating McKay’s ‘pictorial feeling… embodies a new response to experience’. Arthur McKay was able to stand out from this grouping of artists while remaining an integral part of the Regina Five.
While his ink landscapes were more conventional in approach, Arthur McKay found his unique style in his ‘mandalas’. In these paintings, a block colour was applied to frame the geometric squares or circles as the focal point of the piece. McKay worked with enamel and palette knives, relying on the fluidity of the medium to create his signature shapes. In ‘Untitled’ (1970), McKay creates a mandala resembling an iris, with ciliary organic shapes moving throughout the main circle. Unlike typical mandalas, Arthur McKay abandons symmetry and establishes a tranquil imbalance in his composition. The black and white veinlike contours vary in opacity throughout the circle and are contrasted with the flat cerulean negative space. His colour palette and focal shapes rarely varied throughout his corpus and remained restrained. Arthur McKay had a clear vision and method he employed throughout his career. Arthur McKay died in Vancouver on the 3rd of August, 2000.

Want to get notifications or exclusive online offers for artwork by Arthur F. McKay? Add them to your collector profile and let us know what you're looking for. 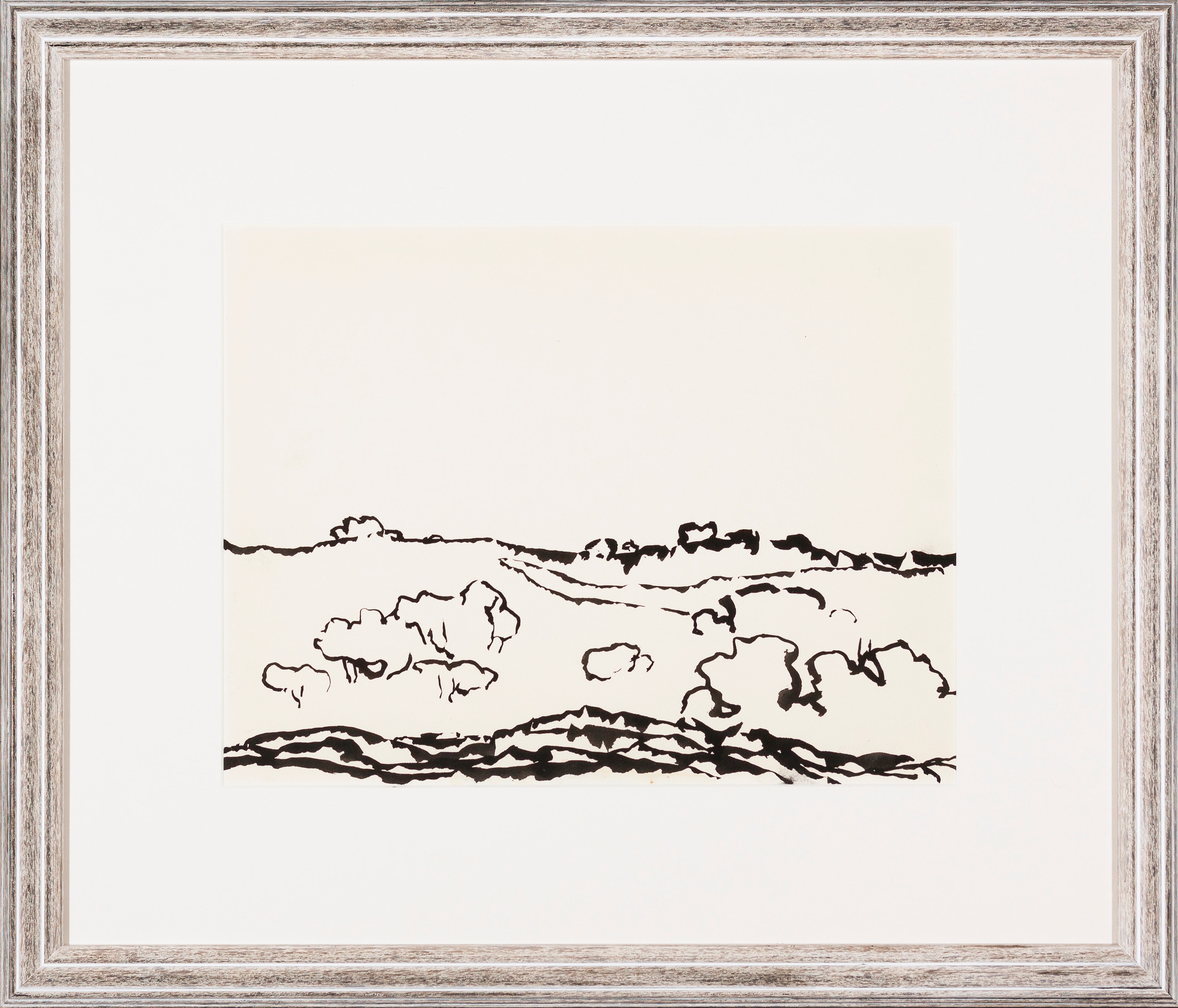 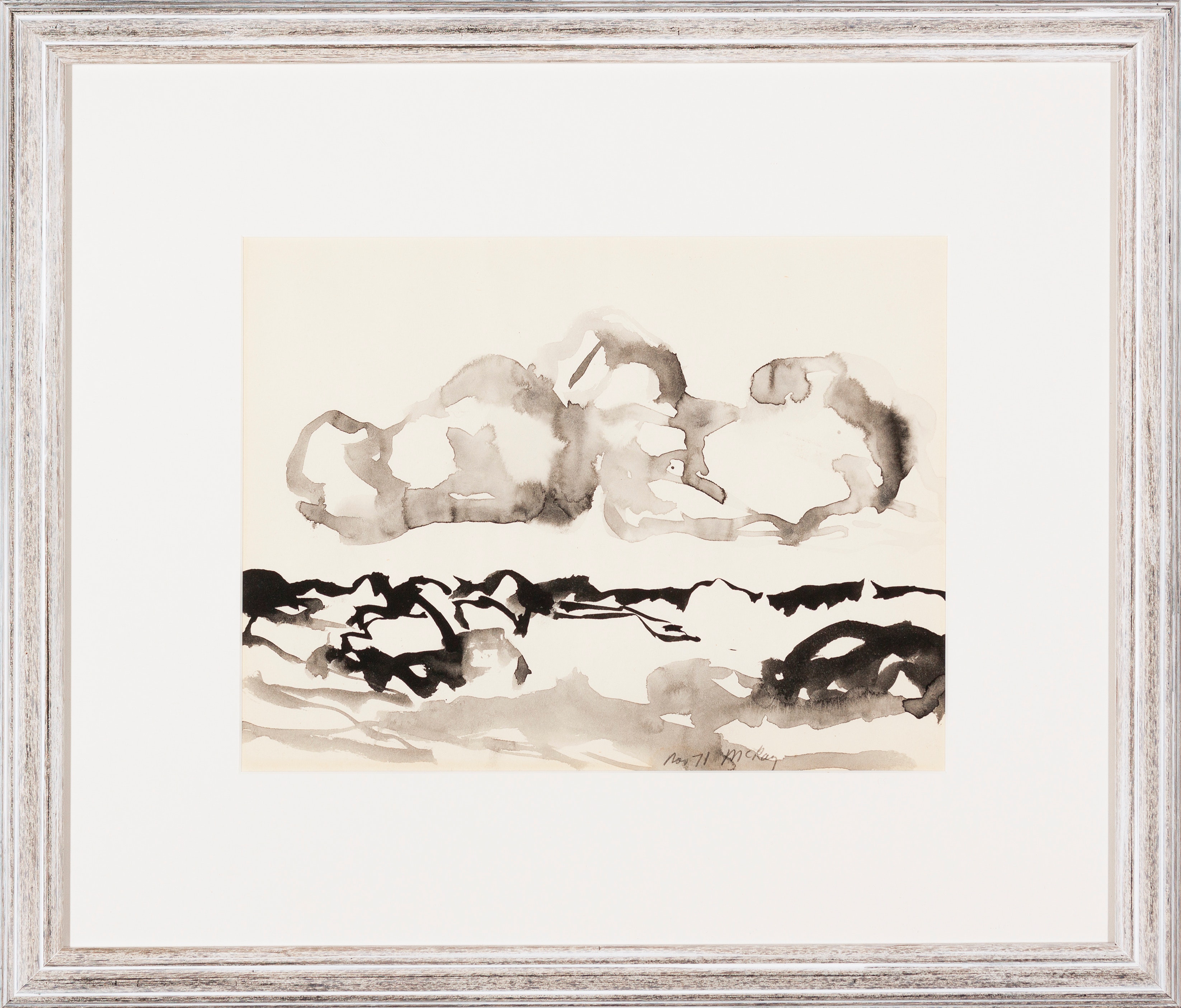 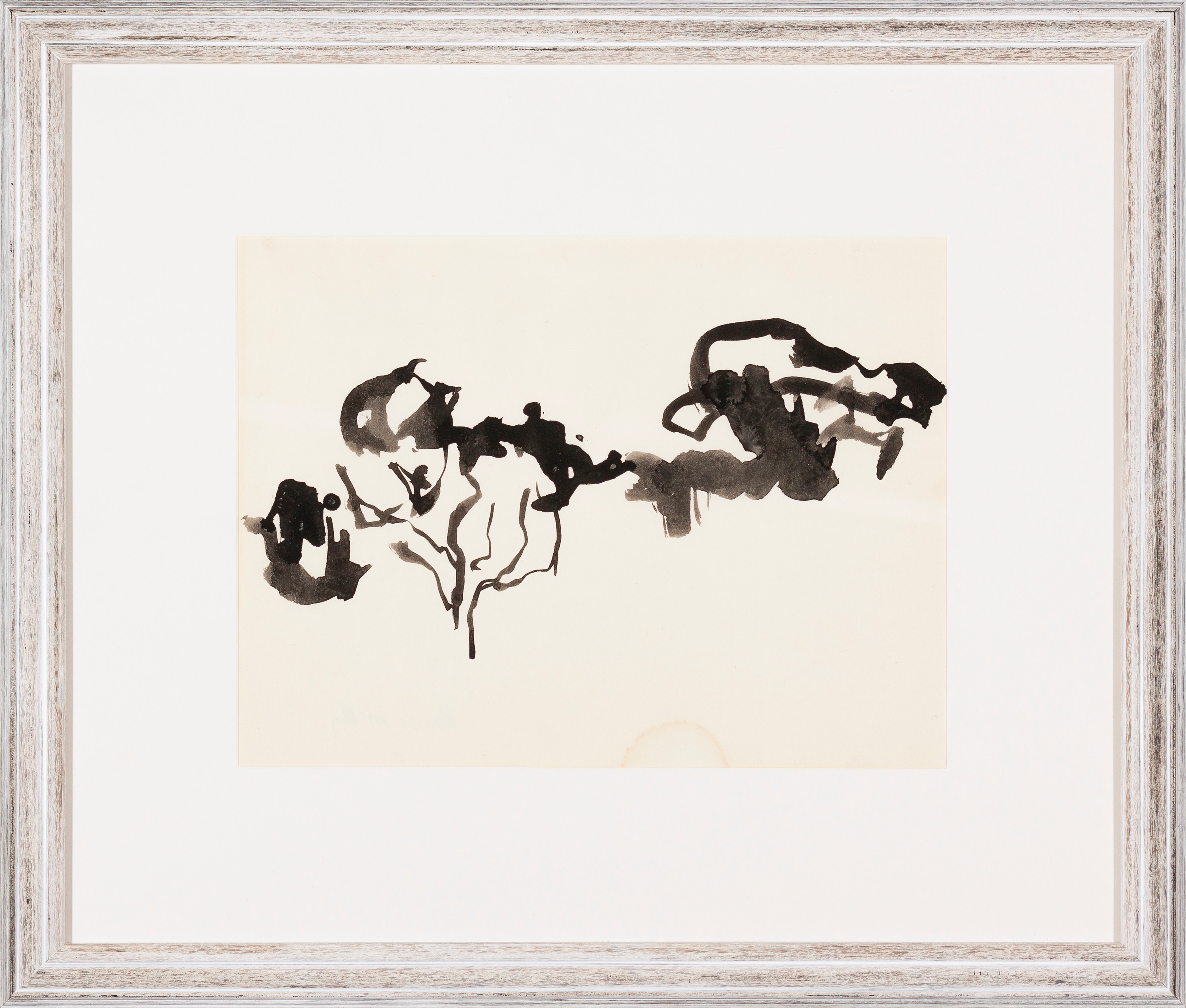 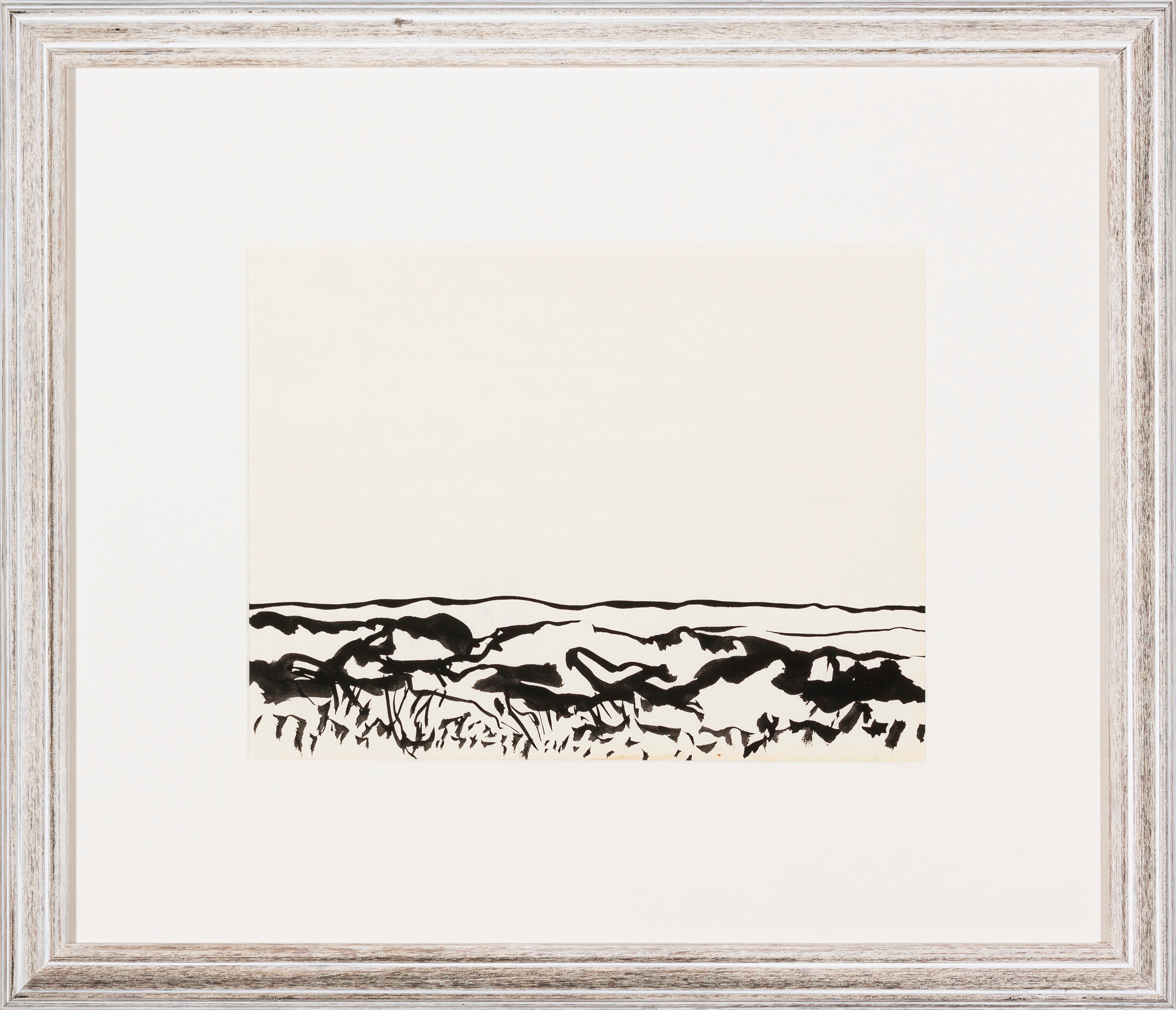 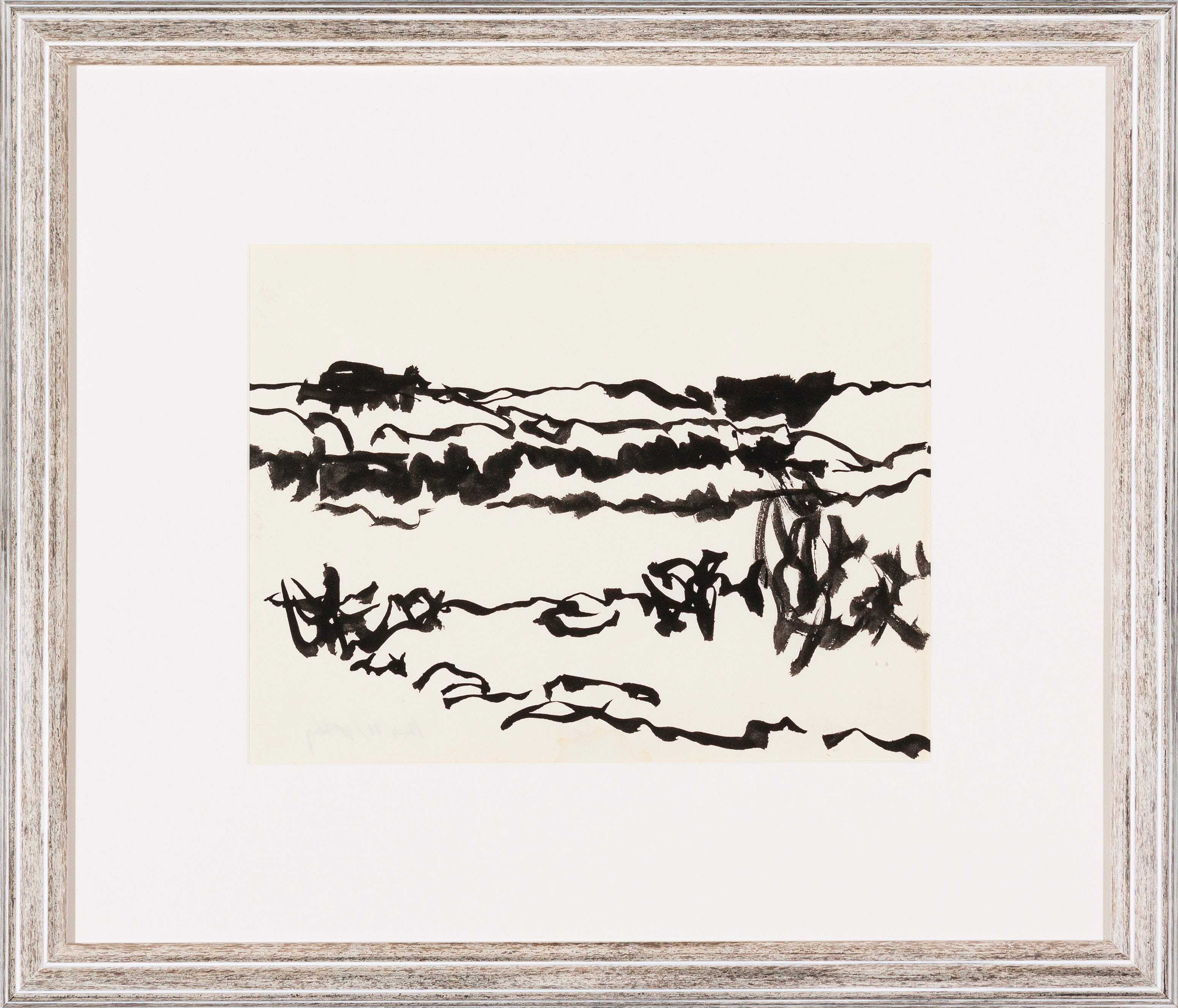 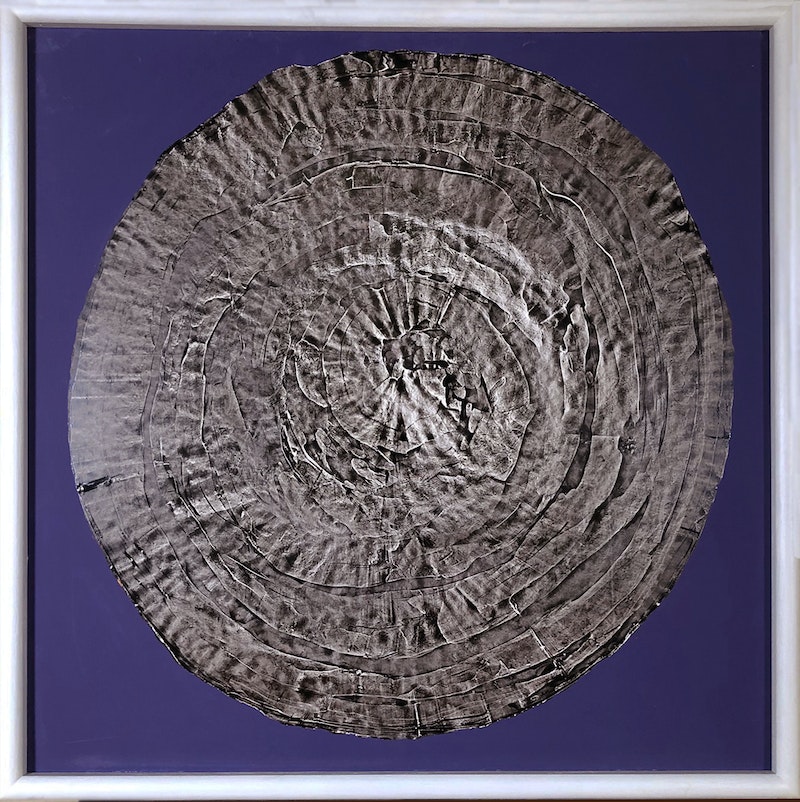