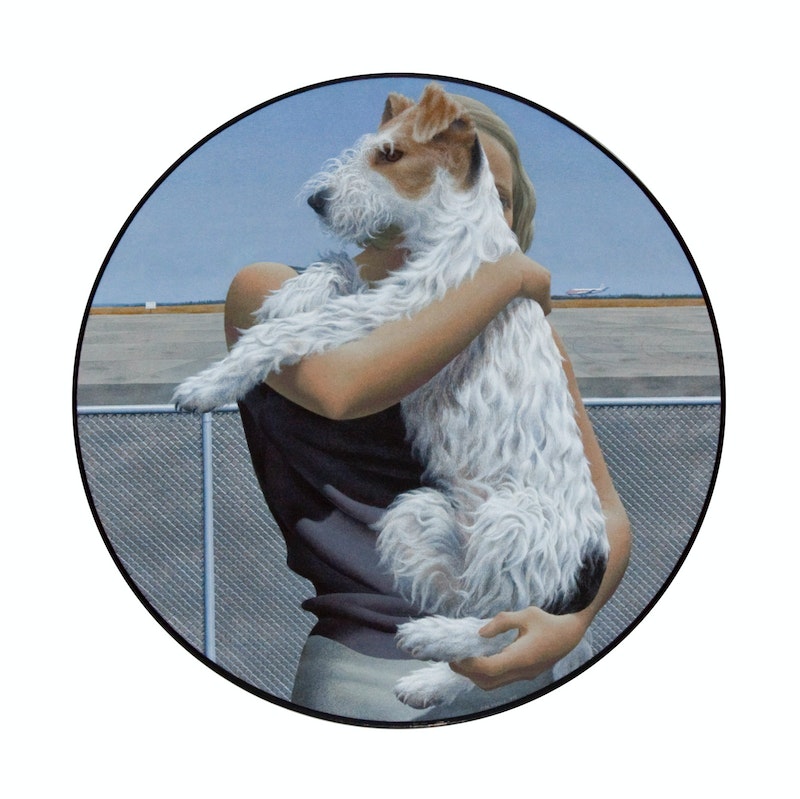 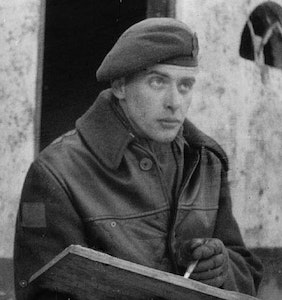 Though born in Toronto (1920), Alex Colville considers himself a Maritimer having moved to Nova Scotia at a young age. He studied art at Mount Allison University, N.B. and on graduating in 1942 joined the Canadian Army and served in Europe as a member of the War Art program. He taught art and art history at Mount Allison University from 1946 to 1963 before devoting himself full-time to his painting and print-making. Colville’s work has been exhibited in many parts of the world – North America, Europe, and the Far East – and has been eagerly sought for museum, corporate, and private collections. He was chosen to design a set of coins for Canada’s Centenial in 1967 and that year was made an Officer of the Order of Canada. In 1982 he was raised to Companion, the highest level of the Order. He has been awarded eight honorary degrees and from 1981 to 1991 served as Chancellor of Acadia University. Alex Colville, together with his wife, Rhoda live in Wolfville, Nova Scotia.

Want to get notifications or exclusive online offers for artwork by Alex Colville? Add them to your collector profile and let us know what you're looking for.

Browse all works by Alex Colville